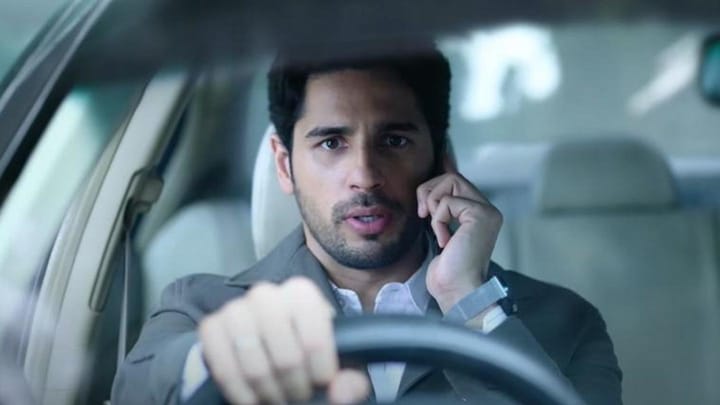 The makers of the upcoming Bollywood movie Thank God have unveiled its much-awaited trailer on Friday. Directed by Indra Kumar, the film stars Ajay Devgn in the lead role. Before releasing the trailer, the makers created a huge buzz on Thursday with the first-look posters. With ample rib-tickling moments, the trailer checks all the boxes that one would expect from the film.

Coming back to the trailer, it almost reveals the whole plot. Malhotra plays a man with a huge list of sins on his plate and is neither dead nor alive. Devgn appears as Chitragupt and plays a "game of life" with Malhotra that revolves around his feelings such as anger, jealousy, delusion, and lust. Singh's screen presence in khaki is quite refreshing.

Details
'Set to start the game of life'

Besides the aforementioned actors, the film also features Nora Fatehi, Kiku Sharda, Seema Pahwa, and Vikram Kochhar in the supporting roles. It is touted to be a slice-of-life movie with an influential message for a family audience. Bhushan Kumar and Krishan Kumar have bankrolled the project along with Ashok Thakeria, Sunir Kheterpal, and Deepak Mukut. Aakash Kaushik and Madhur Sharma have penned the script.