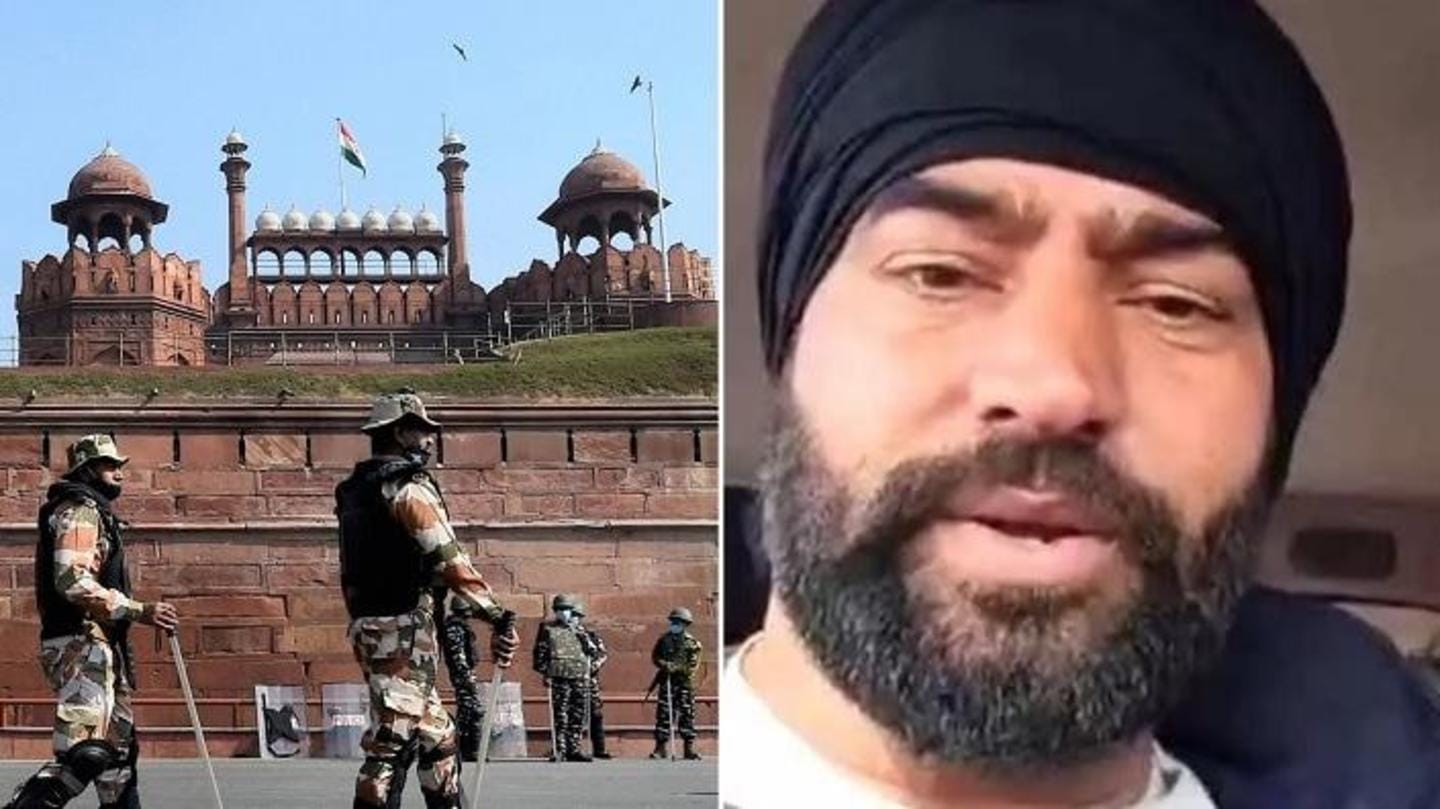 Gangster Lakha Singh Sidhana, wanted by the Delhi Police for allegedly instigating violence during the farmers' infamous tractor rally this Republic Day, has called a rally in support of the ongoing farmers' protest in Punjab's Bathinda. Releasing a video on social media, he hit out at the government as well as farmer leader Rakesh Tikait. Here are more details on this.

In the video uploaded last night, Sidhana urged people to gather in large numbers at the grain market in Mehraj on February 23. It is the ancestral village of Punjab Chief Minister Captain Amarinder Singh. He added the government is trying to create fear among farmers and also indirectly attacked Tikait saying the agitation is now being "led by others who are not Punjabis."

Sidhana is on the run since January 26 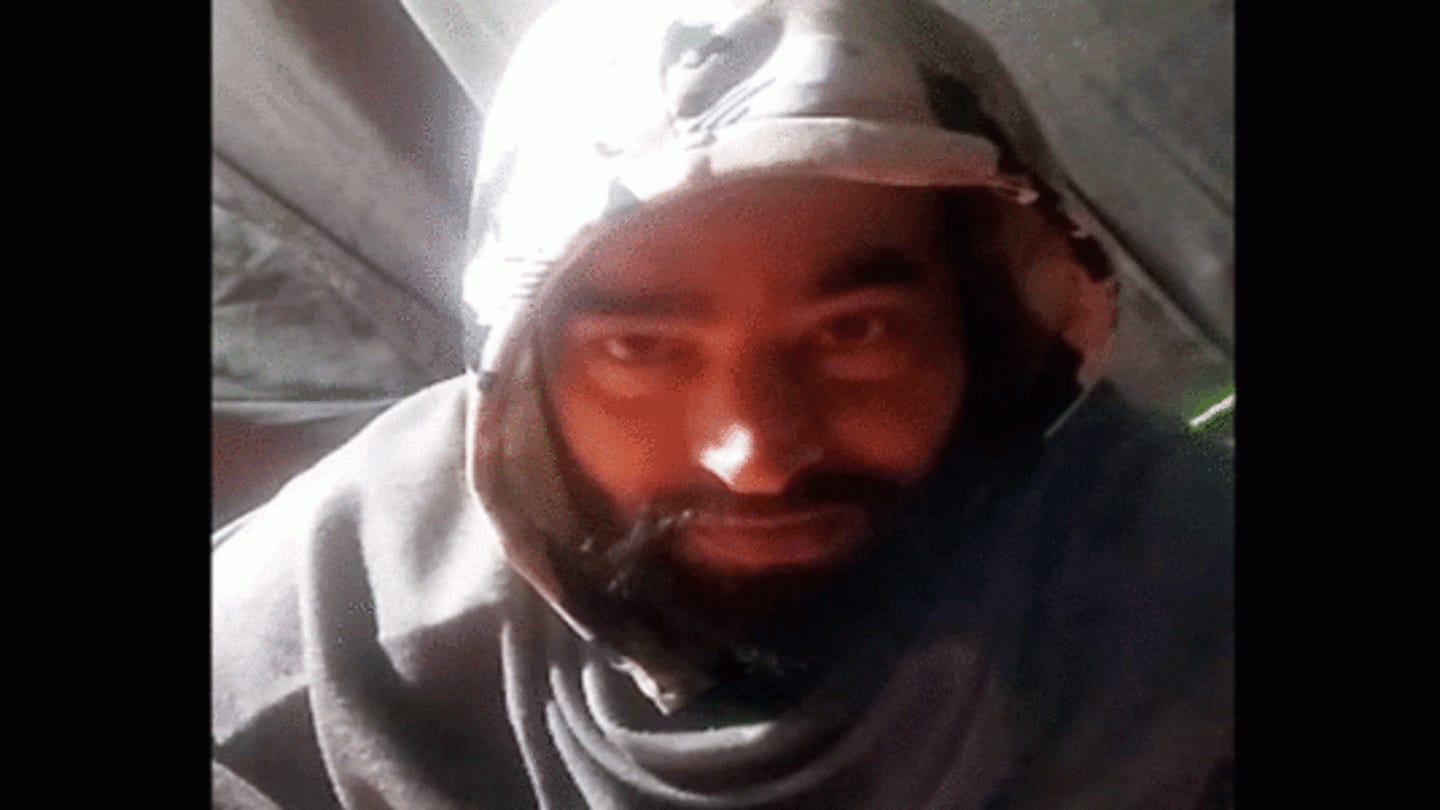 Sidhana has been on the run since being accused of instigating the violence that had erupted in the National Capital on January 26. In the 13-minute-long video, he hinted that he will join the said rally. The clip seems to have been shot inside a tent. To note, Sidhana has uploaded multiple such videos in the past few weeks on Facebook.

Delhi Police has been searching for Sidhana

The Delhi Police had last week announced a reward of Rs. 1 lakh on information about Sidhana's whereabouts. Further, several teams of the Delhi Police, along with the Special Cell, have been carrying out searches for him across Punjab, Haryana, and Delhi-NCR. He was last seen in Punjab when he had visited Moga on January 20 to garner support for the tractor rally.

Up to Delhi Police to arrest him, says Bathinda IGP

Meanwhile, Bathinda Range Inspector General of Police Jaskaran Singh said the district police have not received any information about Sidhana and it is up to the Delhi Police to deal with him. "I have learnt that a rally has been planned at Mehraj. It's up to Delhi Police to arrest him, but the Bathinda Police have hardly any role in it," he reported said.

What happened in Delhi on January 26? 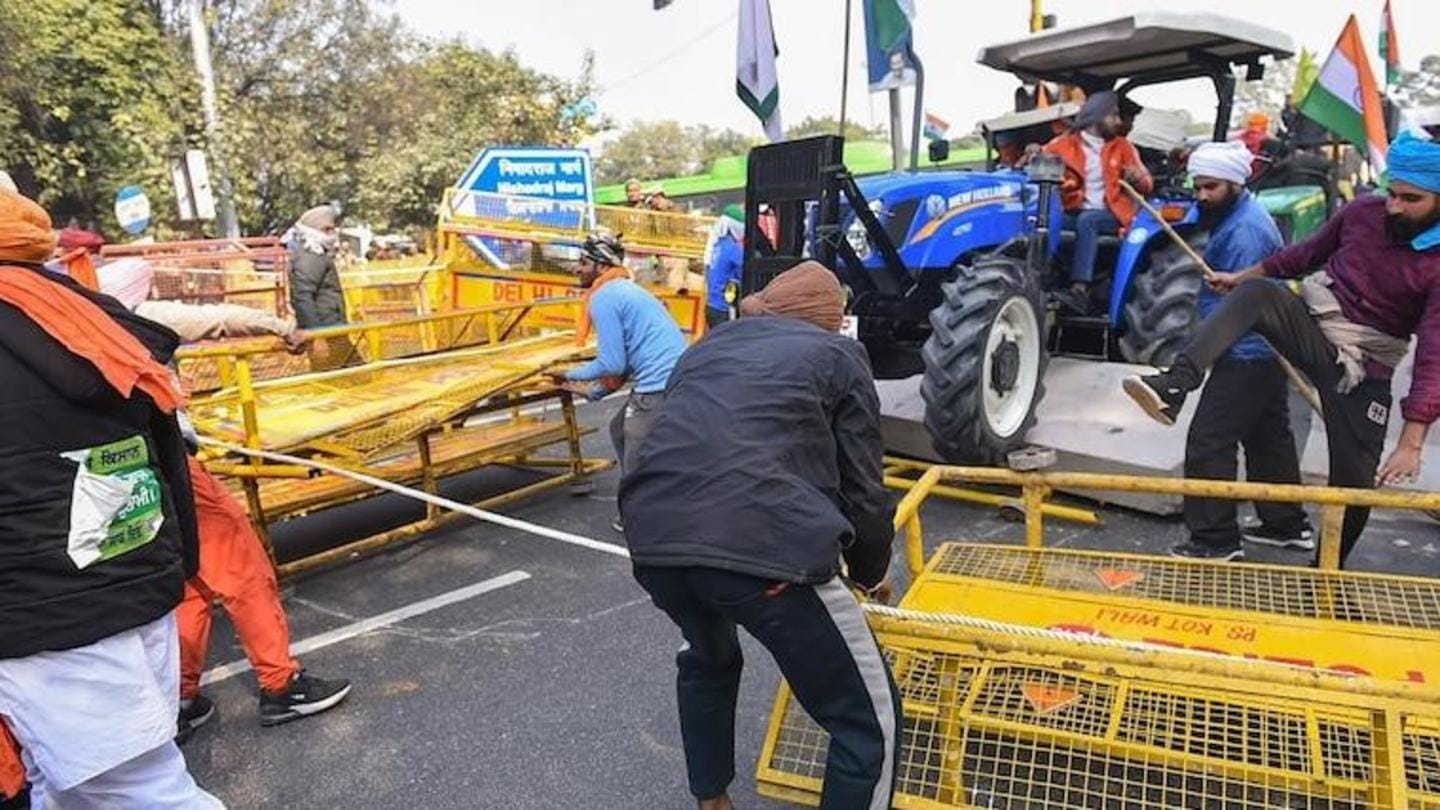 This Republic Day, thousands of farmers protesting against three controversial agricultural laws, had clashed with the cops as their planned tractor rally descended into chaos. After breaking police barricades, they stormed the capital city, driving their tractors to the iconic Red Fort, attacking policemen and damaging public property. Over 500 police personnel got injured, while one protester died.

Who is Lakha Sidhana?

Sidhana has been booked for murder, attempt to murder, loot, and violation of the Arms Act, reports say. He has been in and out of jail several times between 2004 and 2017. He had also earlier dabbled in politics contesting as a candidate of the People's Party of Punjab (PPP) from the Rampura Phul Assembly segment in 2012. However, he had lost the election.