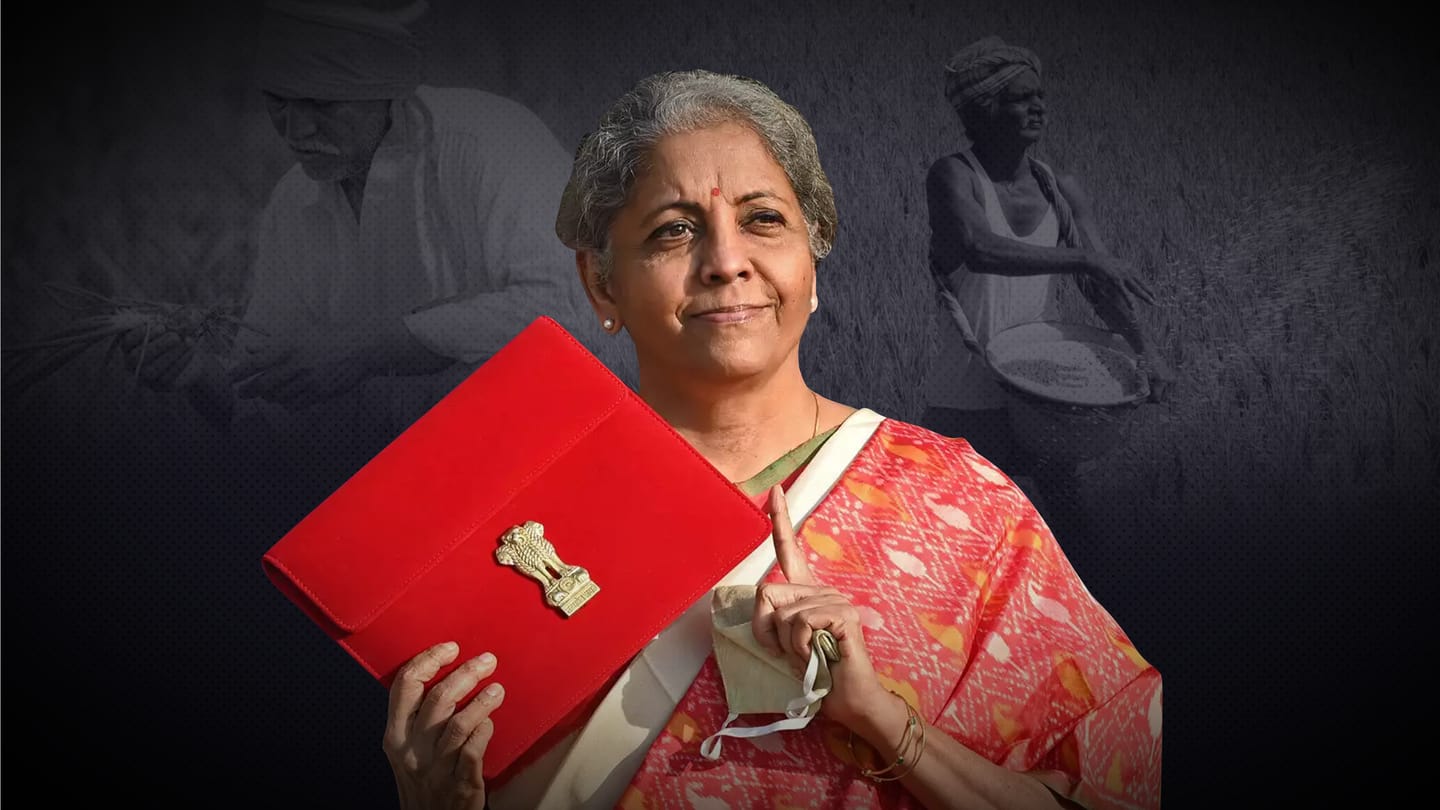 While presenting her third Union Budget today, Finance Minister Nirmala Sitharaman said the government is committed to the development of farmers, while also assuring that procurement of produce at the minimum support price (MSP) will continue steadily. Just as she mentioned farmers, chaos erupted in Lok Sabha with Opposition leaders demanding that the three contentious farm laws be revoked. Here's more.

In this article
What she said 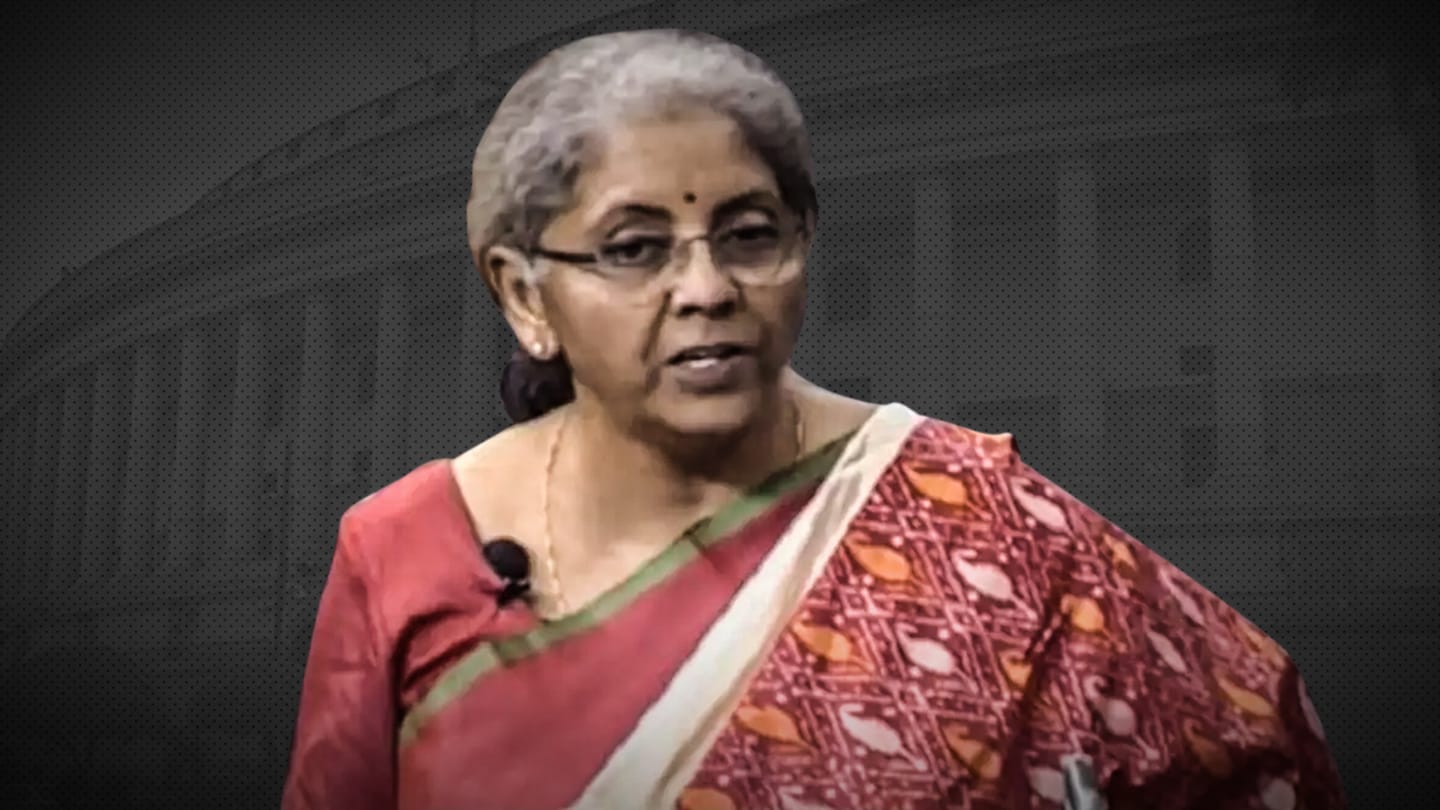 Reaching out to farmers through her Budget, Sitharaman said the MSP regime saw a "sea change" to assure selling price is at least 1.5 times of the production cost. "This has resulted in an increase in payment to farmers substantially," she underlined. Separately, the agriculture credit target has been increased to Rs. 16.5 lakh crore for the financial year 2021-22.

Money given for pulses and paddy also witnessed sharp rise As she highlighted government's achievements, Opposition demanded repeal of laws

While the Bharatiya Janata Party (BJP) leader focused on the steps taken for agriculture, the Opposition shouted slogans, demanding a repeal of the three laws passed in mid-September. The laws also sparked a protest, that has been continuing since November. Tellingly, the agitation turned ugly on January 26 when protesting farmers took over the Red Fort, hoisted flags, and clashed with cops in Delhi. Speaking on the Budget later in the day, Prime Minister Narendra Modi said farmers and villages got the due attention. "Budget 2021 has a special focus on strengthening the agriculture sector, boosting farmers' income. Villages and farmers are at its heart. It has provisions for further strengthening APMC mandis through the Agri Infrastructure Fund," he said. He praised Sitharaman and team for the Budget.

Dialogue is the way forward: Sitharaman on farm laws

Unsurprisingly, Sitharaman spoke about farmers and the massive agitation in her press briefing today. She asserted that the government has never been reluctant to hold talks. The Finance Minister also reminded that her colleague, Agriculture Minister Narendra Singh Tomar, is willing to discuss the laws clause-by-clause with the protesting farmers. "We believe that dialogue is the way forward," she added.