United States-based pharmaceutical giant Pfizer has sought emergency approval for its COVID-19 vaccine from India's drug regulator. The vaccine, developed by Pfizer and the German firm BioNTech, has already received emergency approval in the United Kingdom and Bahrain. It has been found 95% effective. Notably, this is the first such request received by the Drugs Controller General of India (DCGI). 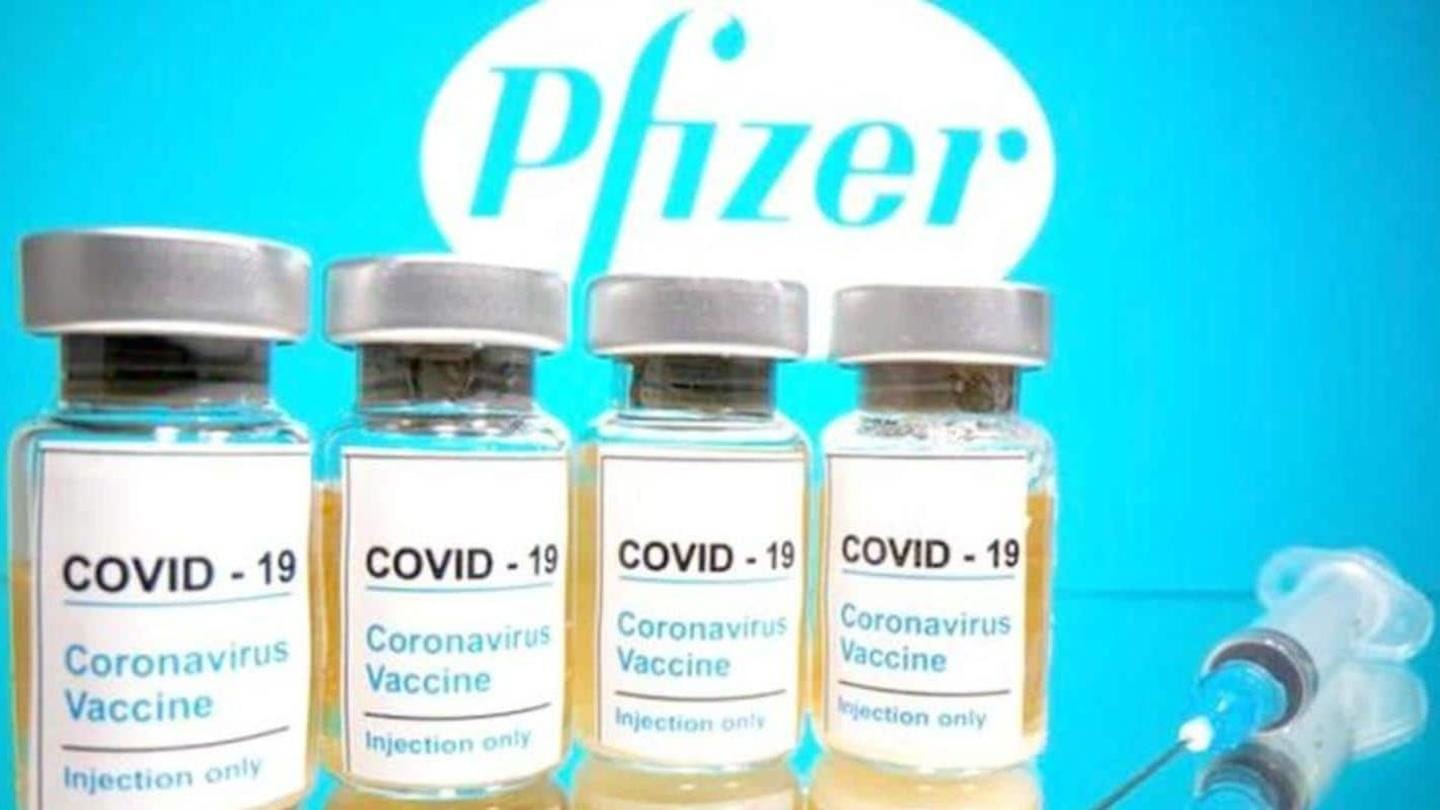 In its application, submitted to the DCGI on December 4, Pfizer India sought emergency use authorization for its COVID-19 vaccine, sources told PTI. The firm sought permission to import the vaccine for sale and distribution in the country, besides waiver of clinical trials on the Indian population in accordance with the special provisions under the New Drugs and Clinical Trials Rules, 2019, sources added.

Pfizer-BioNTech's vaccine, called BNT162b2, uses messenger RNA (mRNA) technology, which has never been used for an approved vaccine. Late-stage trial data found the two-dose vaccine to be 95% effective. The efficacy was consistent across age, race, and ethnicity demographics, the companies said. The UK had granted emergency approval to the vaccine on Wednesday, followed by Bahrain shortly after on Friday. Since the vaccine's doses require low temperatures of -70°C, India does not seem too keen on procuring Pfizer's product. Top government officials have said that maintaining such cold chain facilities would be very difficult, especially in its smaller towns and rural areas. Pfizer told PTI that it remains committed to engaging with India and explore opportunities to make the vaccine available in the country. 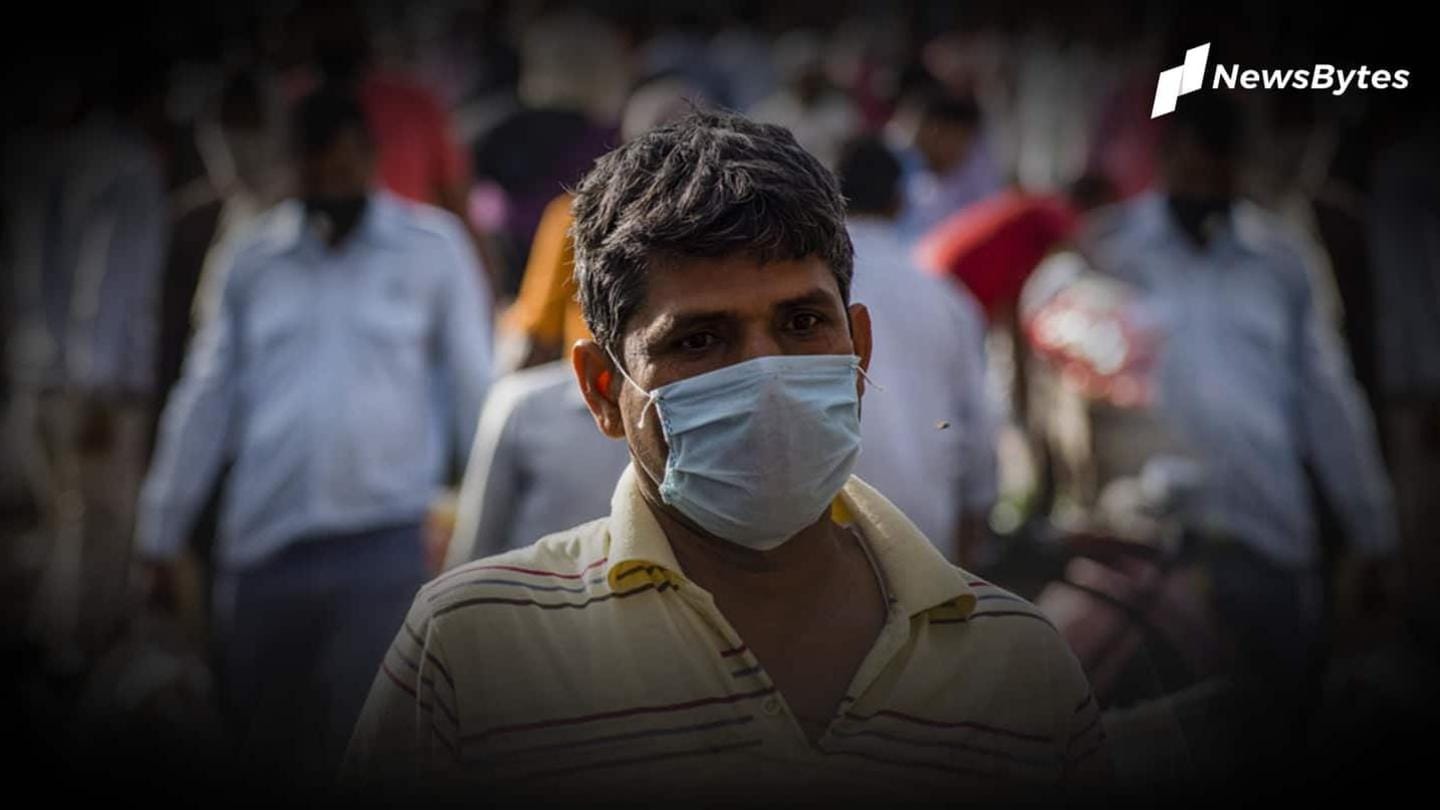