Samsung may discontinue the Galaxy Note series in 2021 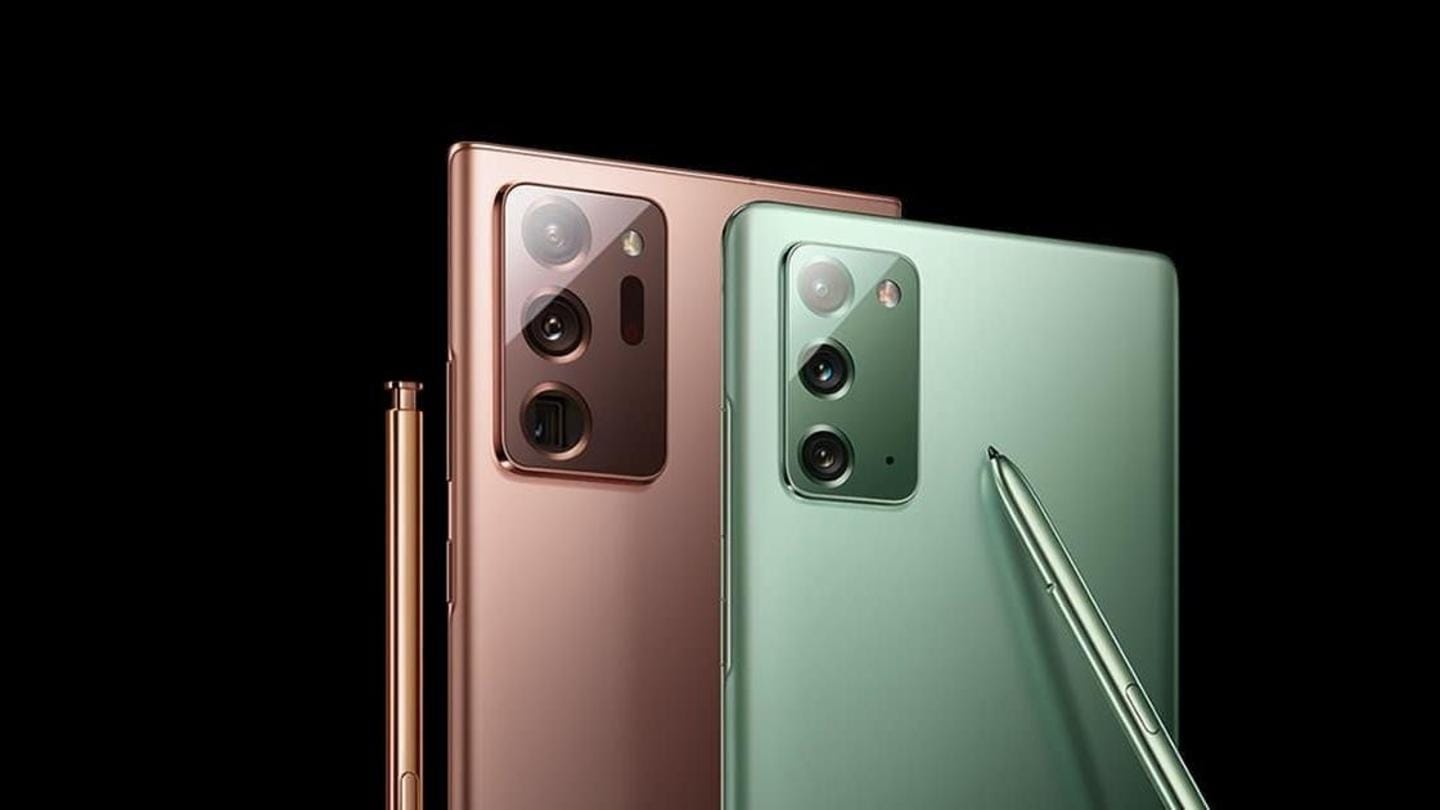 Samsung may discontinue its flagship, stylus-equipped Galaxy Note series next year, as per Reuters.

Citing people familiar with the matter, the report claims that the South Korean tech giant "does not have plans to develop a new version of the Galaxy Note for 2021."

Instead, the upcoming Galaxy S21 Ultra and the next iteration of the Fold2 will offer S Pen support. 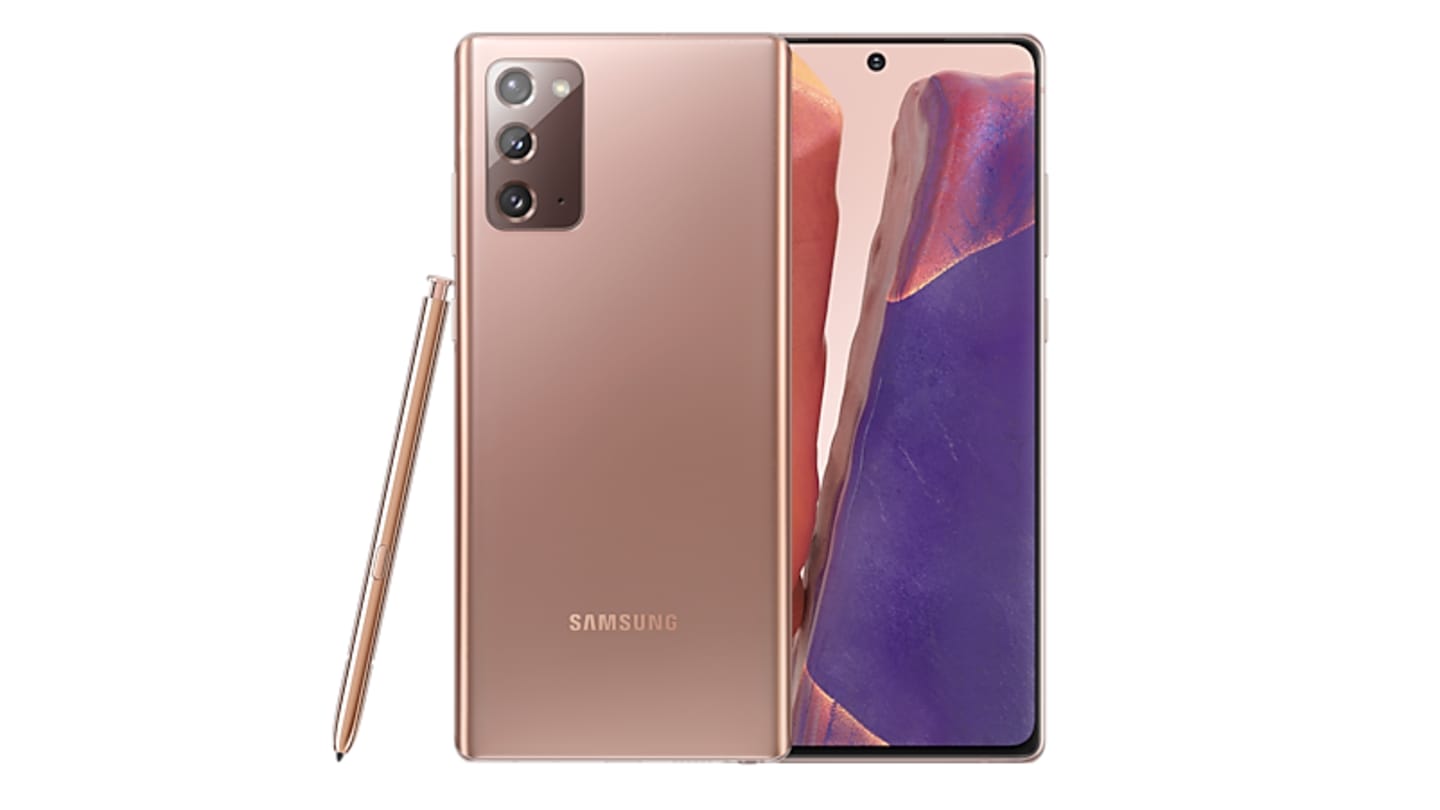 Samsung first launched the Note in 2011, breaking new ground in the market for larger screen phones with high-end hardware. However, going by the report, this years' Note20 series will mark the end of an era.

For selfies and video calling, both the handsets have a single 10MP (f/2.2) front-facing camera.

The India-specific Note20 and Note20 Ultra draw power from an Exynos 990 chipset, coupled with 8GB of RAM on the former and 12GB of RAM on the latter. Both the devices come with 256GB of storage.

Under the hood, the standard model packs a 4,300mAh battery while the Ultra version gets a bigger 4,500mAh battery. The duo offers support for the latest connectivity features.

How much do they cost?