Decoding the numbers of AB de Villiers versus Mumbai Indians 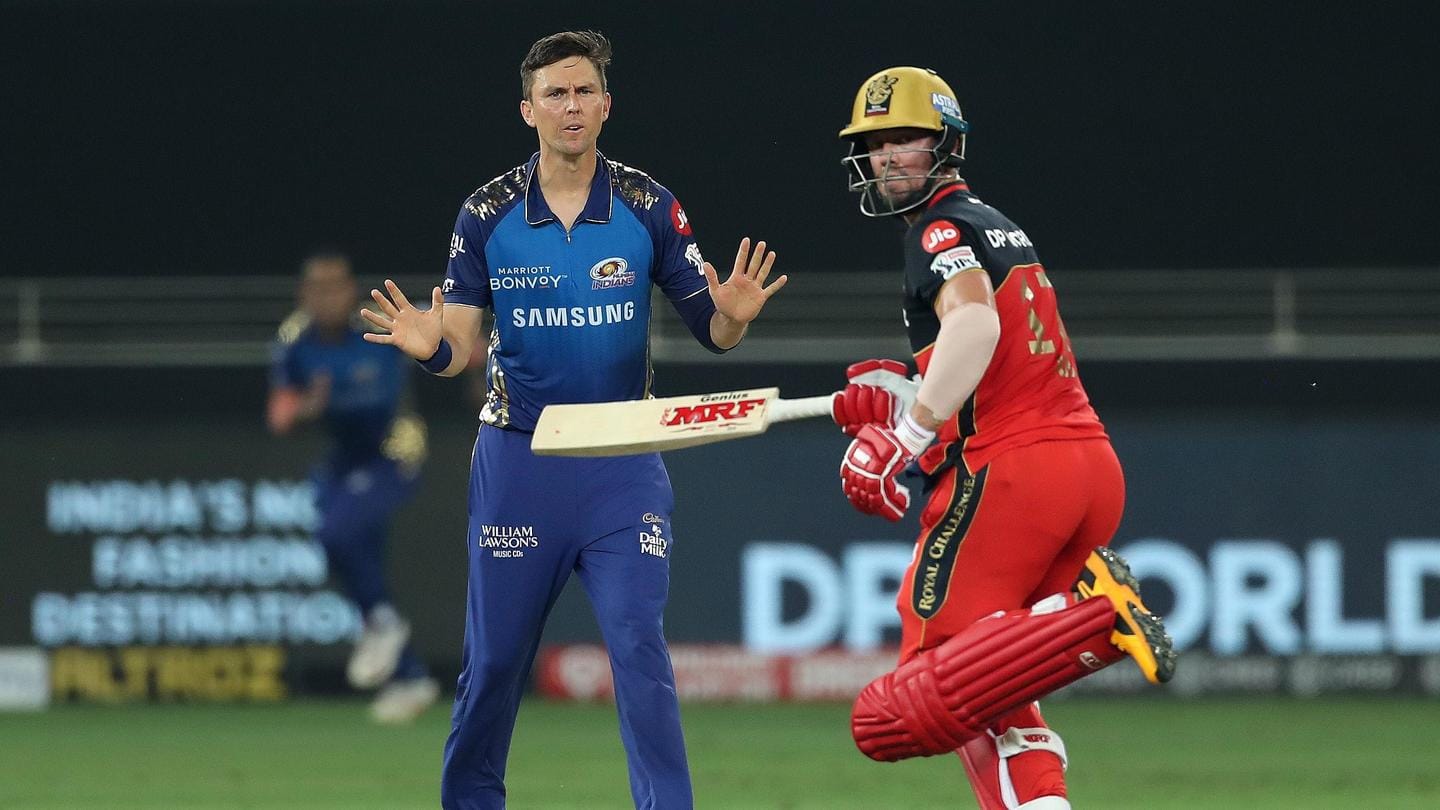 Royal Challengers Bangalore are all set to face Mumbai Indians in the Indian Premier League (IPL) 2021 opener tonight in Chennai.

Veteran batsman AB de Villiers will have a crucial role to play for RCB against the defending champions.

ABD has been a consistent force for his side and a vital contribution tonight would be massive.

We decode his numbers against MI.

In this article
IPL

ABD's overall IPL performance and his numbers against MI 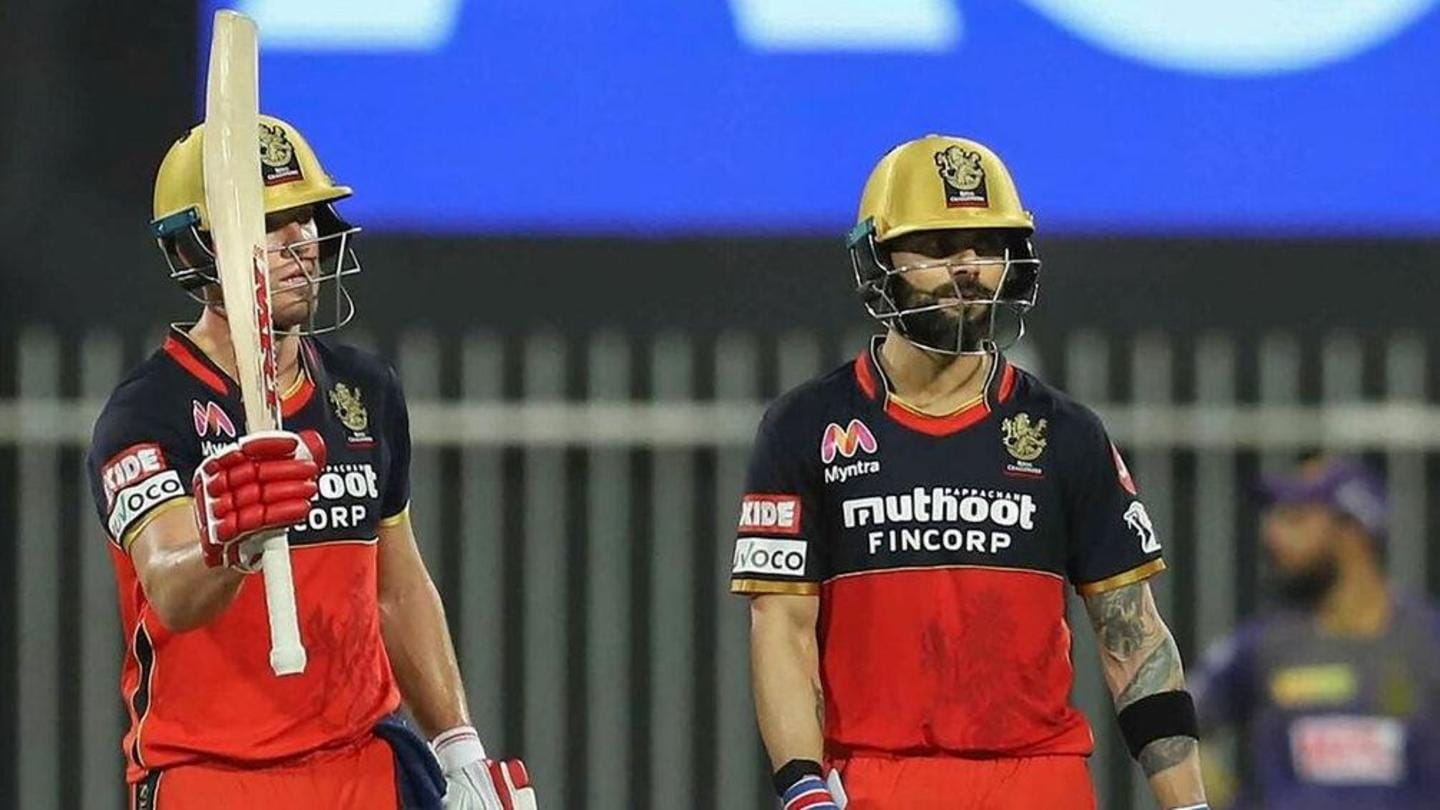 He has slammed three centuries and 38 fifties.

A look at his performance against key MI bowlers The battle between ABD and MI's pace contingent is certainly a treat.

So far, he has managed to score 99 runs off 70 balls by Jasprit Bumrah, while the right-arm pacer has dismissed him two times

On the other hand, the former Delhi Capitals batsman has managed 41 runs off 16 balls by Trent Boult, while the Kiwi pacer has dismissed him once.

MI vs RCB: What to expect? 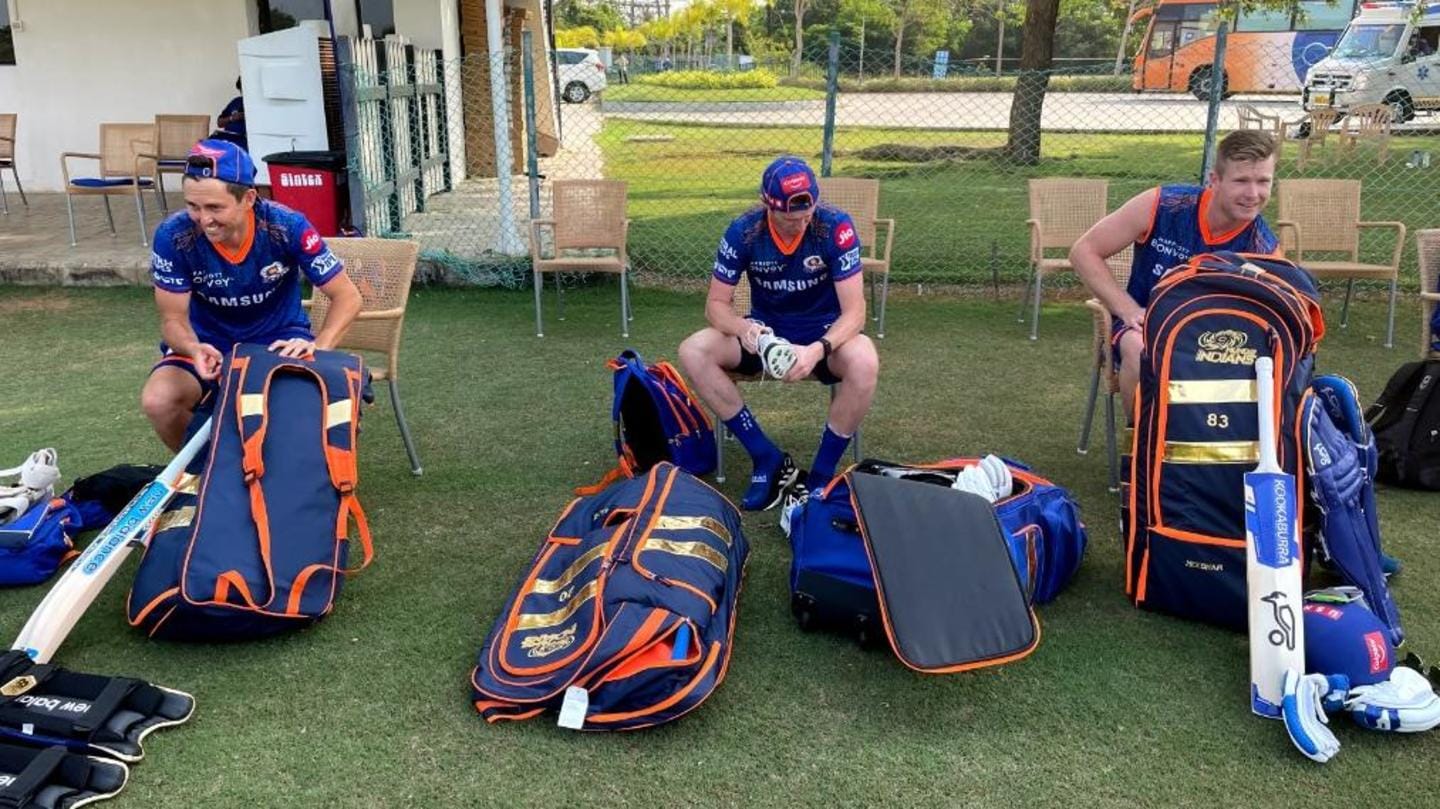 The IPL 2021 opening encounter between RCB and MI is expected to be a cracker.

For RCB, the onus will be on talismans Virat Kohli and ABD.

Their runs will be significant.

MI, who have won two successive IPL honors, have a better look in terms of personnel.

It will be difficult for RCB tonight.