IPL 2021, CSK vs DC: Here is the statistical preview 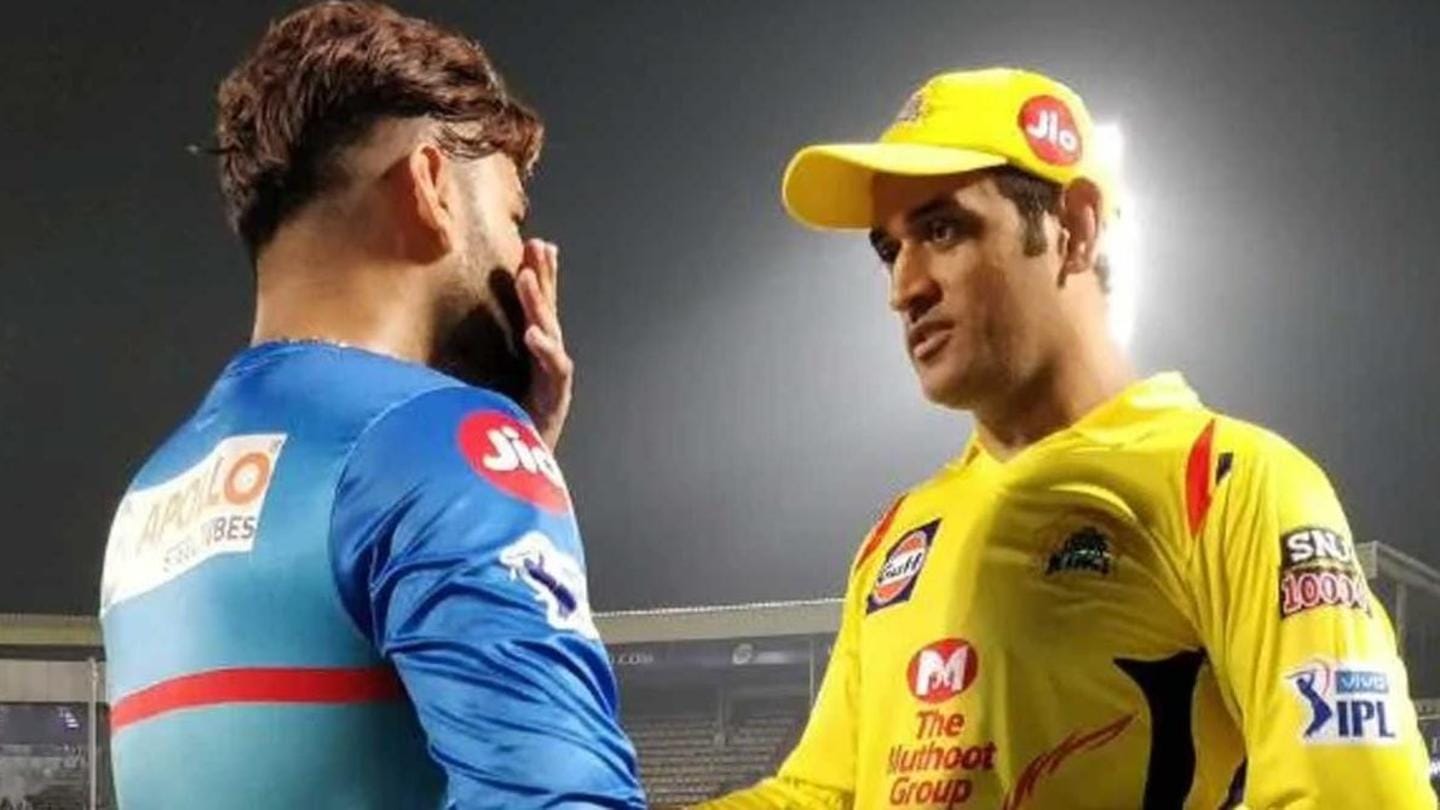 The second game of IPL 2021 will see Chennai Super Kings locking horns with Delhi Capitals at the Wankhede Stadium. The Yellow Army will be geared up for a befitting comeback after failing to make the playoffs in 2020. DC, who were the runners-up last season, would also want to start on a positive note. Here is the statistical preview for the impending game.

Chennai Super Kings have had the wood over Delhi Capitals in the IPL. The two teams have clashed in 23 games, with Chennai winning 15 of them. They have a win percentage of 65.22 against DC. Meanwhile, DC have managed to win eight games (win percentage: 34.78). Notably, Delhi won both their matches against Chennai in the IPL 2020.

All eyes on Thala Dhoni! 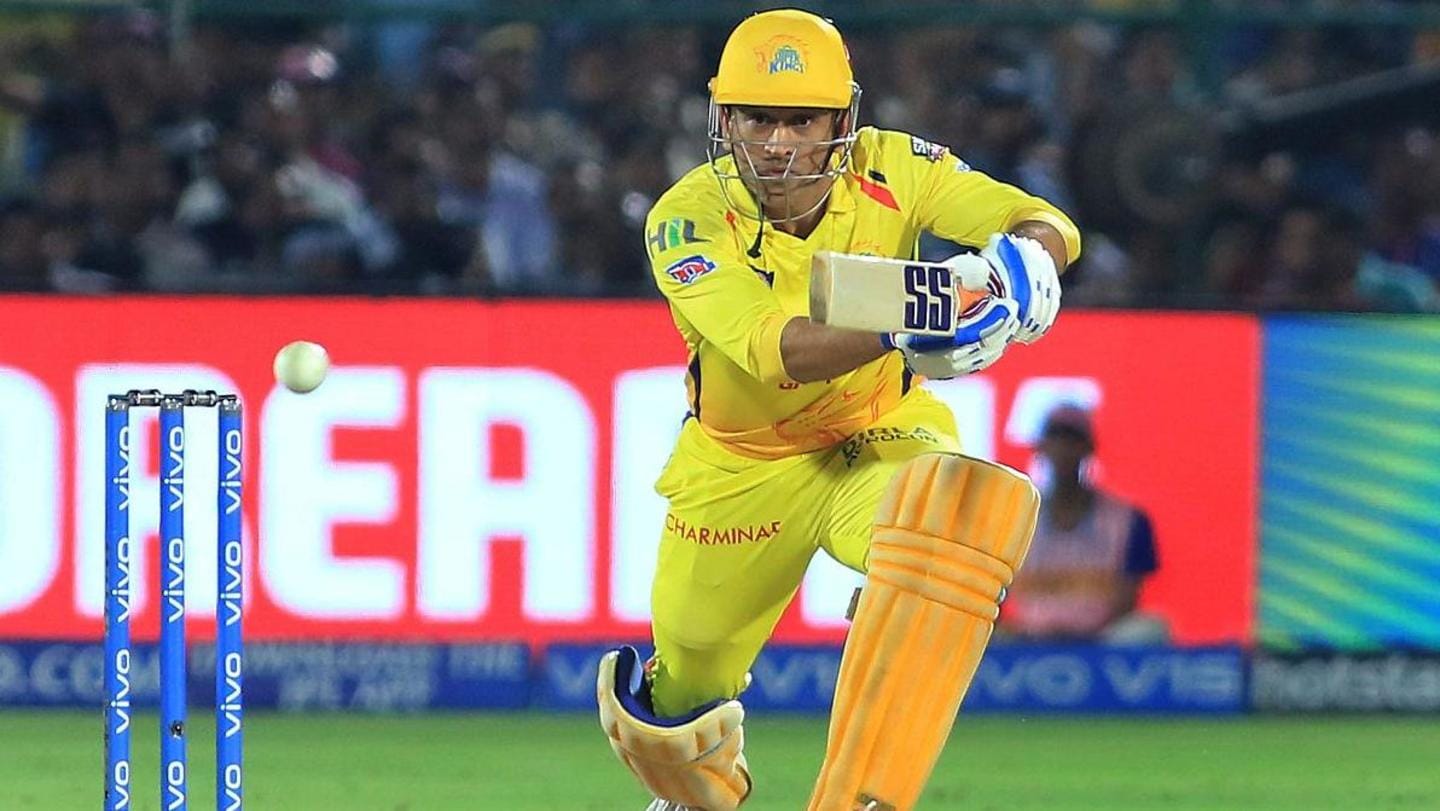 CSK skipper Dhoni had his worst IPL season in 2020. He scored only 200 runs from 14 matches at 25. Many slammed him for his slow scoring rate throughout the campaign. Rightly so, he had a strike-rate of 88.57 in the middle overs last season. Dhoni, who was unable the break the deadlock in 2020, would want to come back strongly this time.

Interestingly, IPL's most successful captain (in terms of wins) will face Pant, who is yet to lead. Dhoni has led in 188 IPL games, having won 110 and lost 77 of them. He has a win percentage of 58.82% as a captain. Meanwhile, Pant has impressed with the bat against CSK. In six matches, he has smashed 222 runs at a strike-rate of 162.04.

Dhoni and Pant have a knack for finishing!

A look at the interesting player battles 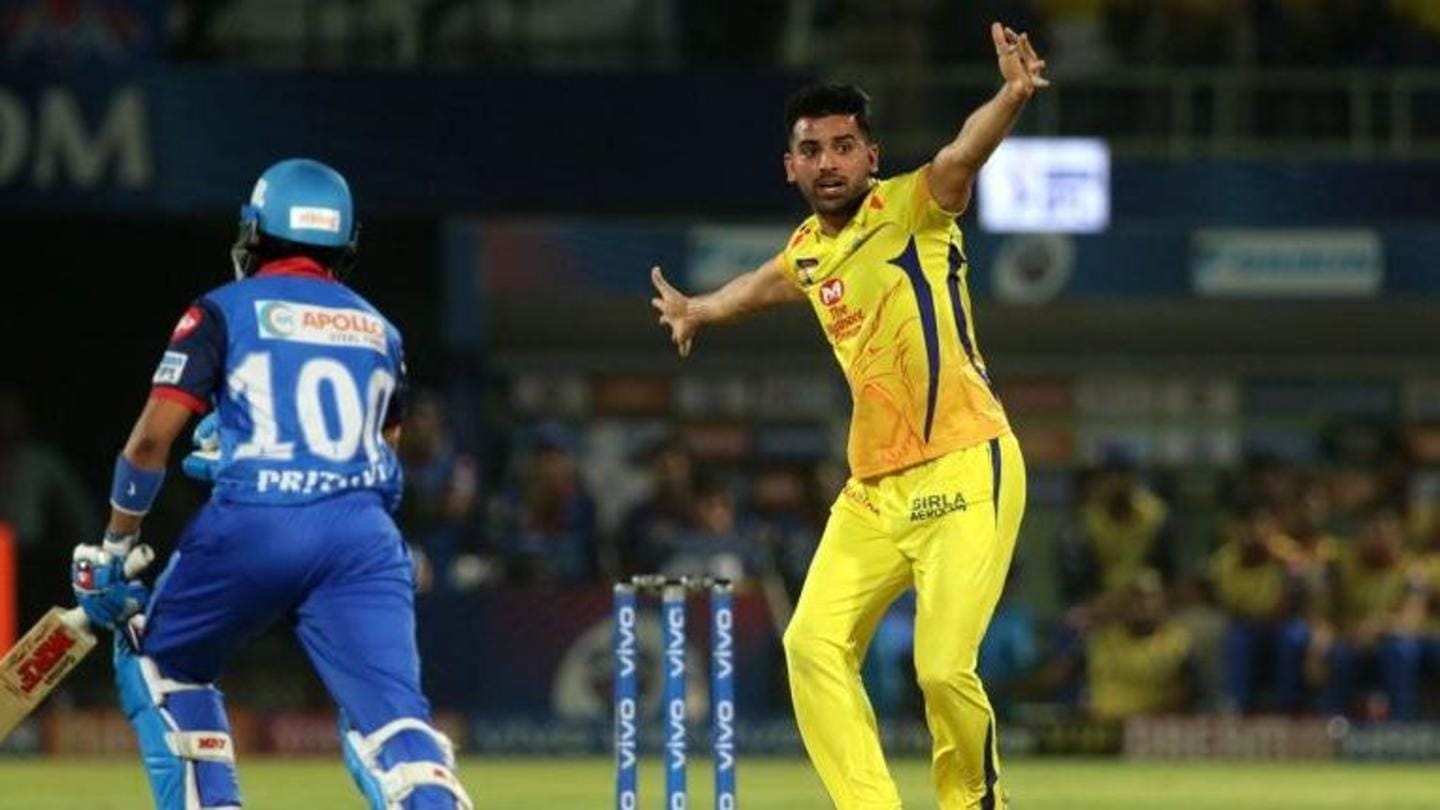 The upcoming see several mini-battles between players. It is interesting to note that DC opener Shikhar Dhawan has dominated both Deepak Chahar (47 off 52 balls) and Shardul Thakur (45 off 28 balls) in the IPL. Only Chahar has managed to dismiss him (once). Meanwhile, leg-spinner Amit Mishra has dismissed top-order batsman Ambati Rayudu thrice, having conceded 97 runs (81 balls).