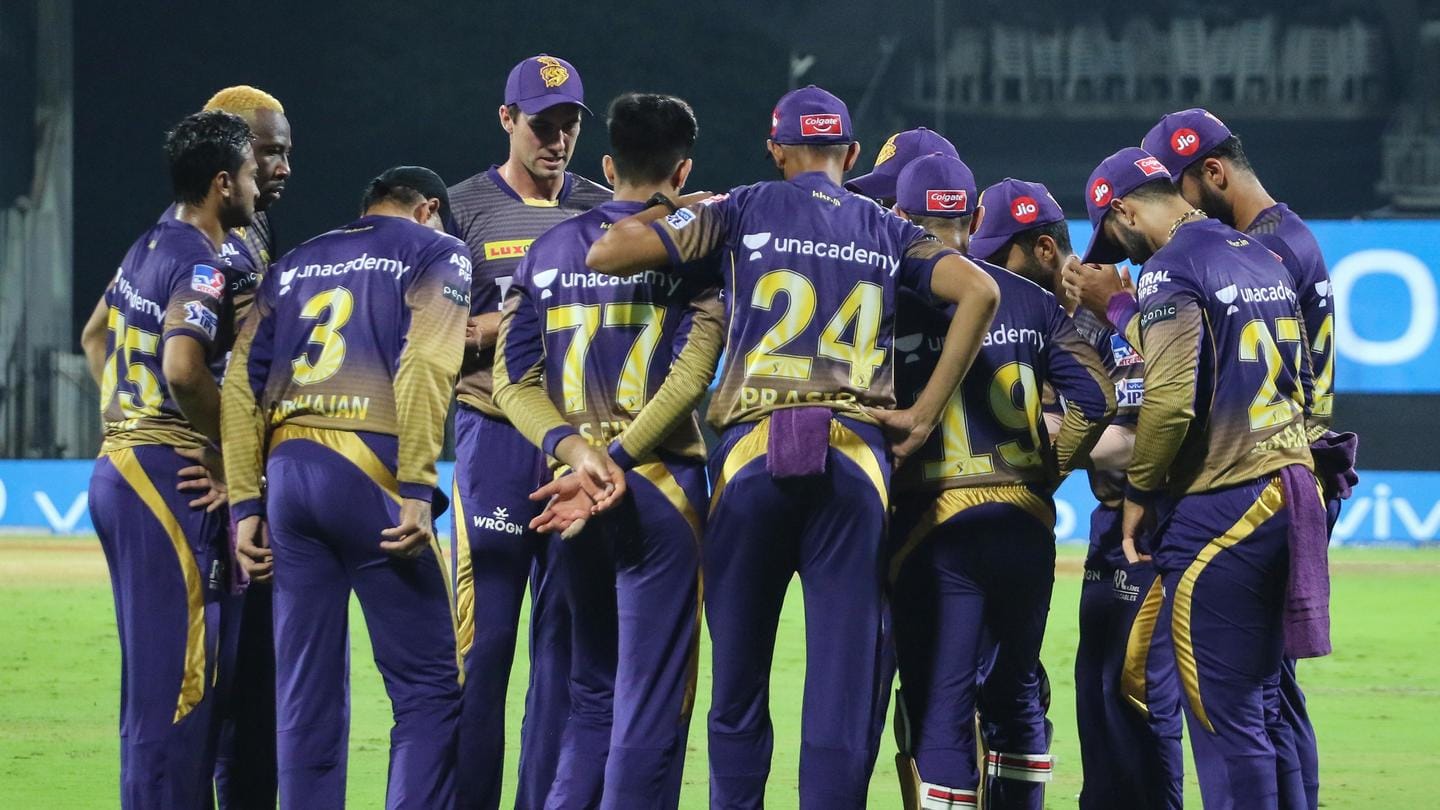 Match number five of the Indian Premier League (IPL) 2021 season sees Kolkata Knight Riders take on Mumbai Indians. KKR won their opening match against Sunrisers Hyderabad, whereas, Mumbai lost their first match against the Royal Challengers Bangalore. The news from Chennai is that KKR skipper Eoin Morgan has won the toss and elected to have a bowl. Here's more on the same.

In this article
Pitch report This is the third game of the season here in Chennai, but it's a new track. According to Cricbuzz, the game will be played on a new black-soil surface, so it's similar to the wickets used earlier this week. It's a dry surface, so batting during the middle stages of the game could be difficult. 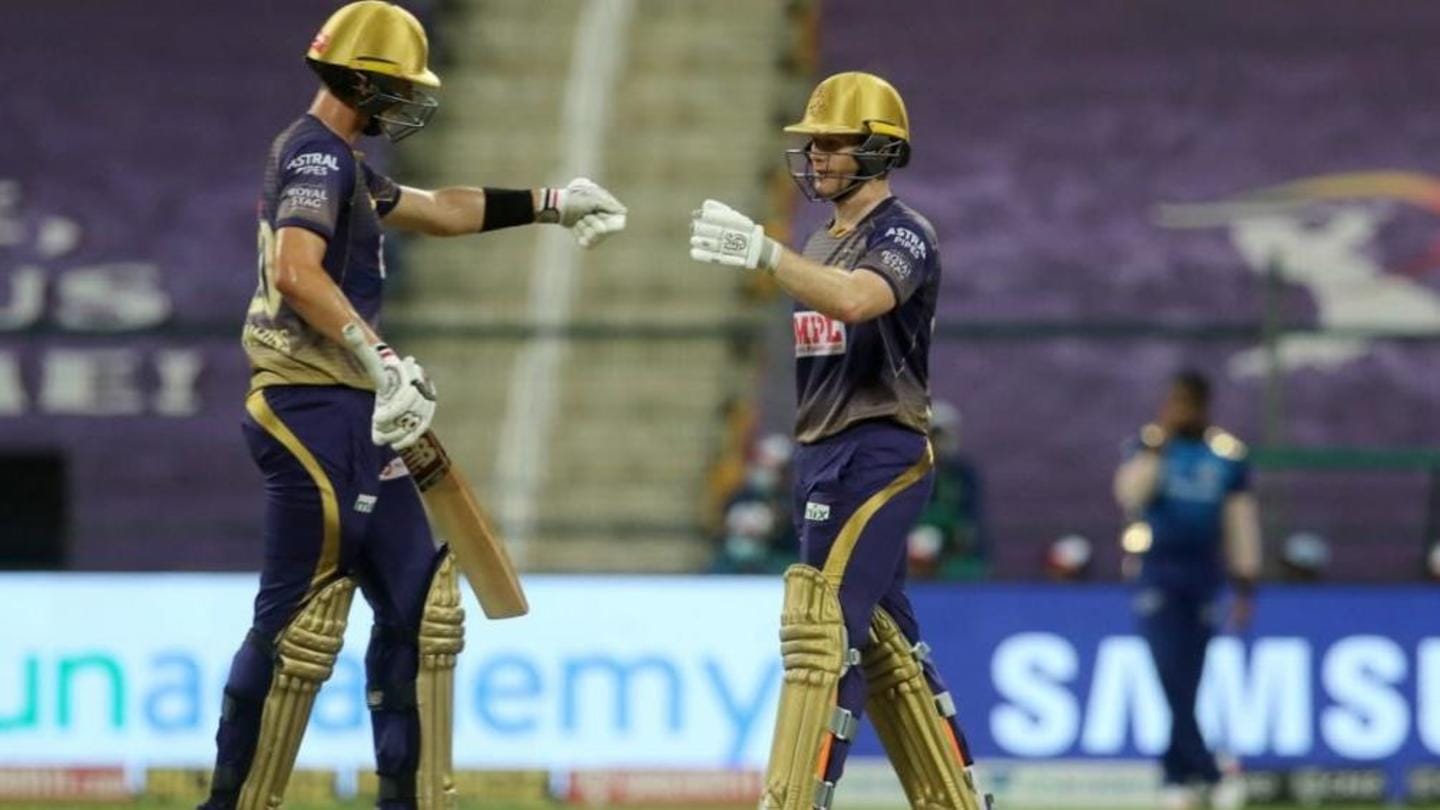 Mumbai Indians have had the upper hand over Kolkata Knight Riders in the IPL. The two teams have clashed in 27 games, with Mumbai winning 21 of them. They have a win percentage of 77.78 against KKR. Meanwhile, KKR have managed to win six games (win percentage: 22.22). Notably, Mumbai won both their matches against Kolkata in the IPL 2020.

The KKR-MI match is set to be held at the MA Chidambaram Stadium in Chennai. The match is set to start at 7:30 PM IST. One can watch the match live on the Star Sports Network and stream the match on Hotstar (paid subscription).