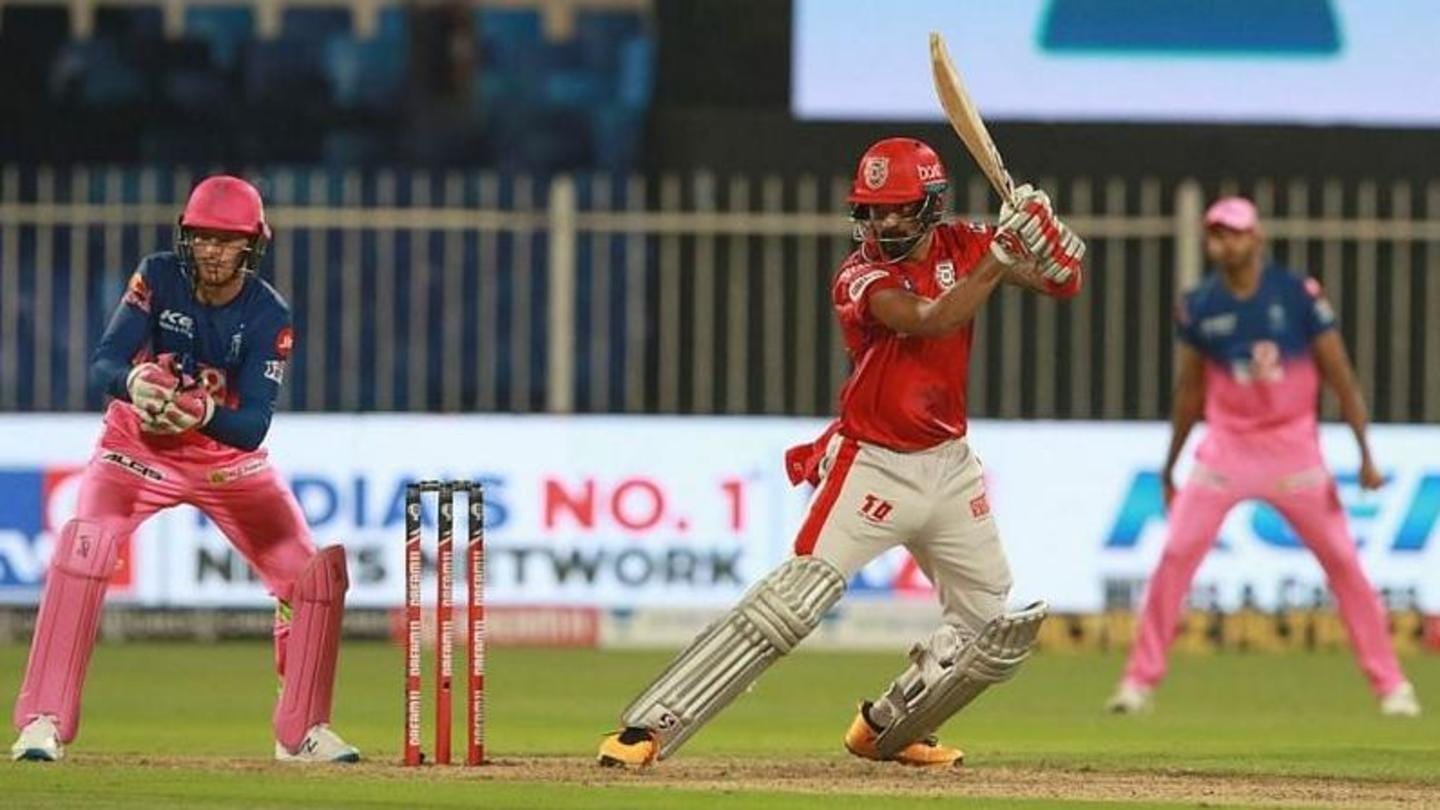 Rajasthan Royals lock horns with Punjab Kings in match number four of the Indian Premier League (IPL) 2021. Punjab have handed IPL debuts to Tami Nadu batsman Shahrukh Khan, and Australian fast bowlers Jhye Richardson and Riley Meredith. Meanwhile, RR will have the services of Chris Morris, who became the most expensive player in the IPL history. Here is the complete team news.

A look at Playing XI of Rajasthan Royals

Here is the Playing XI of Punjab Kings

Chris Morris will steal the spotlight 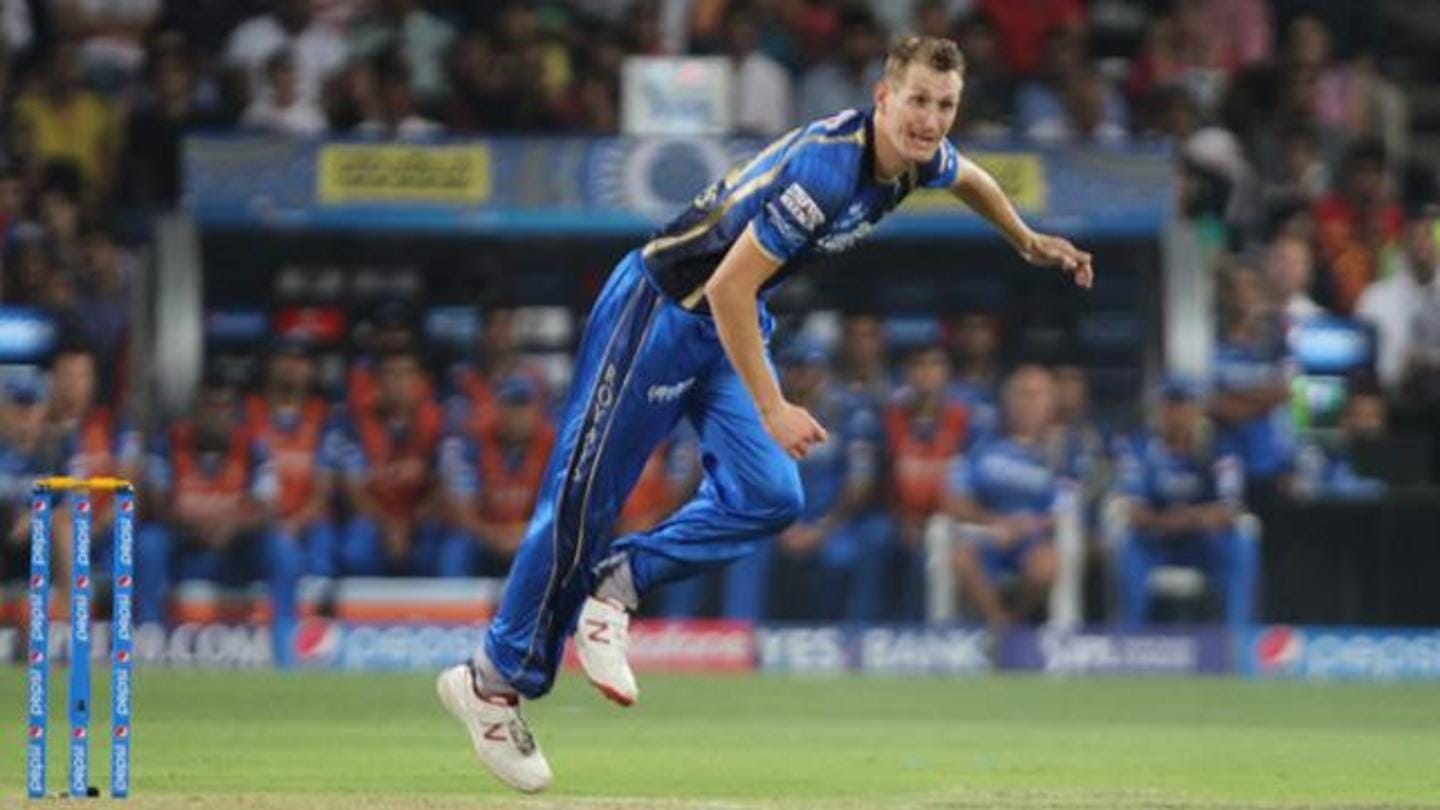 Chris Morris grabbed eyeballs in the Indian Premier League 2021 player auction. The Royals bought him for Rs. 16.25 crore, making him the most expensive player in the IPL history. Morris was released by Royal Challengers Bangalore after the 2020 season even though he fared well with the ball. He will be pivotal for RR in the absence of injured Jofra Archer.

Third-most appearances before leading for the first time in IPL

Samson was appointed captain of Rajasthan Royals in place of Steve Smith after the 2020 IPL season. The former has played third-most games (107) before captaining for the first time in the IPL. Notably, Kieron Pollard leads the tally with 137 games.

Middle-order batsman Shahrukh Khan has been handed his debut IPL cap by Punjab Kings. He fared well in the Syed Mushtaq Ali T20 tournament, representing Tamil Nadu. His 19-ball 40*, which helped TN chase 136 in the quarter-finals, made headlines. Shahrukh, who has a natural propensity to go big, was bought by Punjab for Rs. 5.25 crore in the 2021 auction.