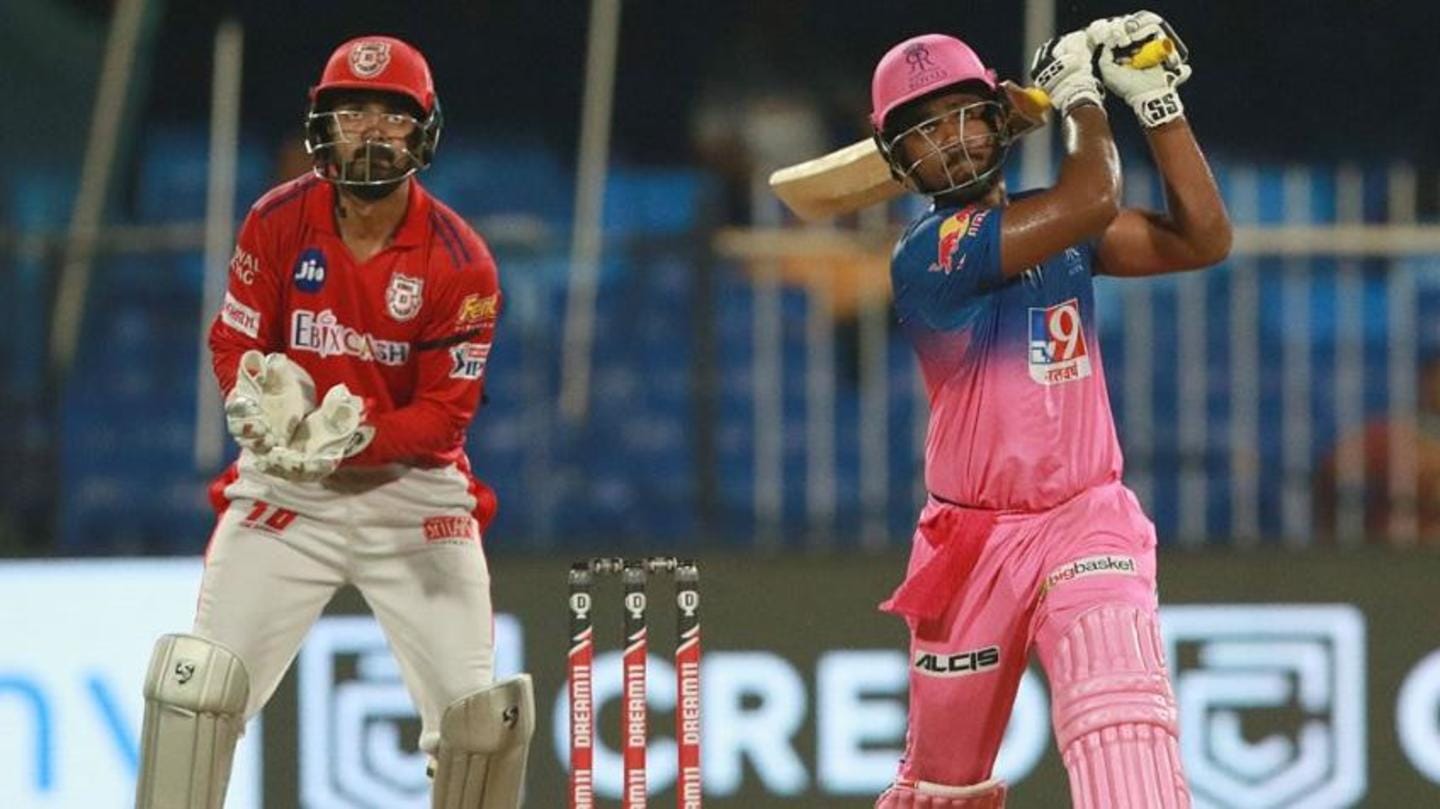 Rajasthan Royals are set to take on KL Rahul captained Punjab Kings in the fourth game of IPL 2021 at the Wankhede Stadium.

Sanju Samson has won the toss and elected to field in what will be a competitive encounter.

Both Rajasthan and Punjab are vying for a comeback this season after putting up a disappointing show in 2020.

As seen in the previous game at Wankhede (CSK vs DC), dew came into play as the match progressed.

The Yellow Army even failed to defend 188 as the bowlers had little help eventually.

Hence, toss becomes quite significant in this game too.

Expect another high-scoring thriller as the batsmen are usually able to play on merit at Wankhede.

As far as the head-to-head record is concerned, Rajasthan Royals have dominated Punjab Kings in the IPL.

The two teams have faced each other 21 times, with RR winning 12 of them.

They have a win percentage of 57.14 against Punjab.

Notably, Rajasthan won twice against Punjab in the IPL 2020.

Will RR make a comeback this time? 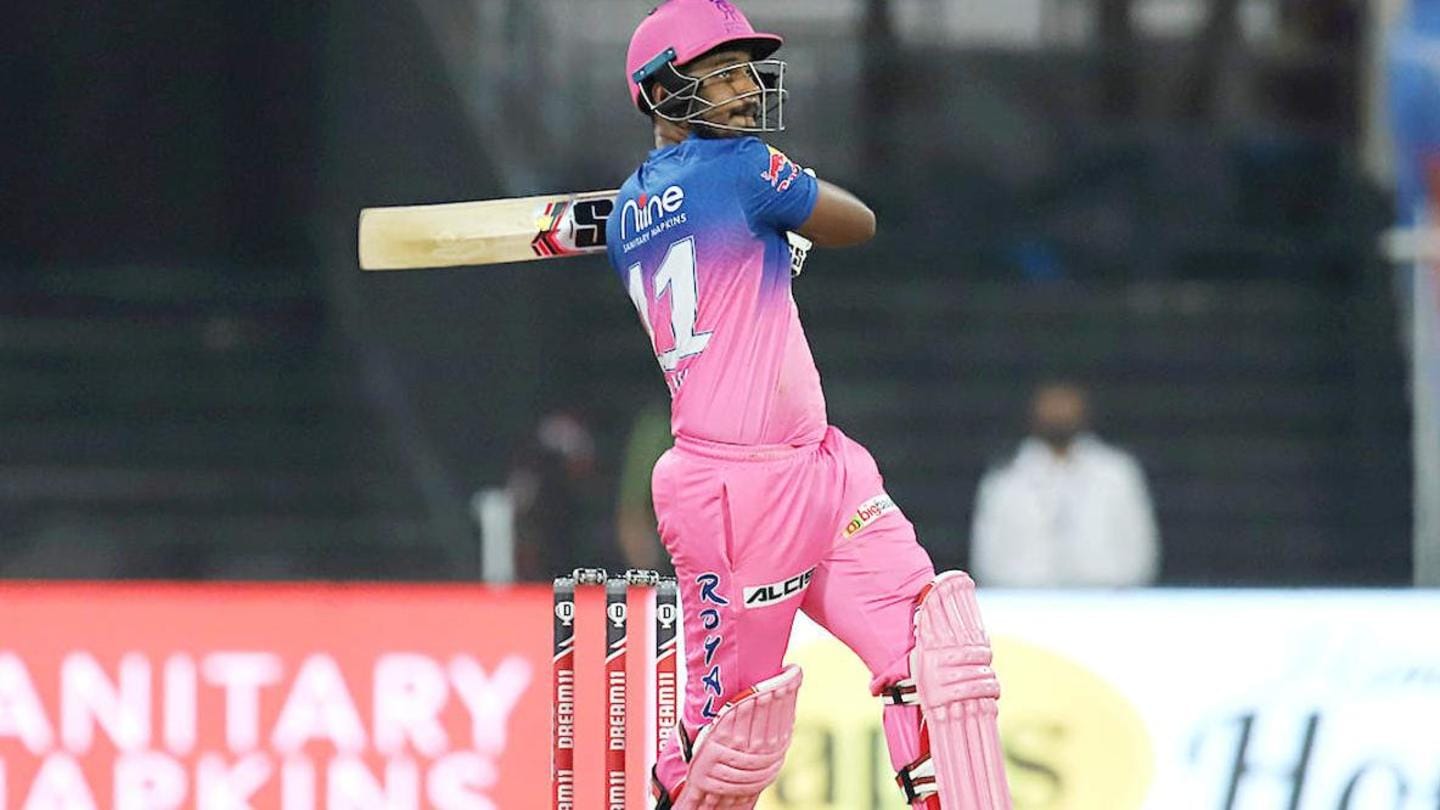 Rajasthan Royals were the first franchise to win an IPL title in the inaugural season (2008), under Shane Warne.

The Rajasthan-based franchise hasn't even played another final since then.

They finished last in the 2020 season with only six wins.

Now, Rajasthan begin a fresh season with a new captain, Samson, who has replaced Steve Smith.