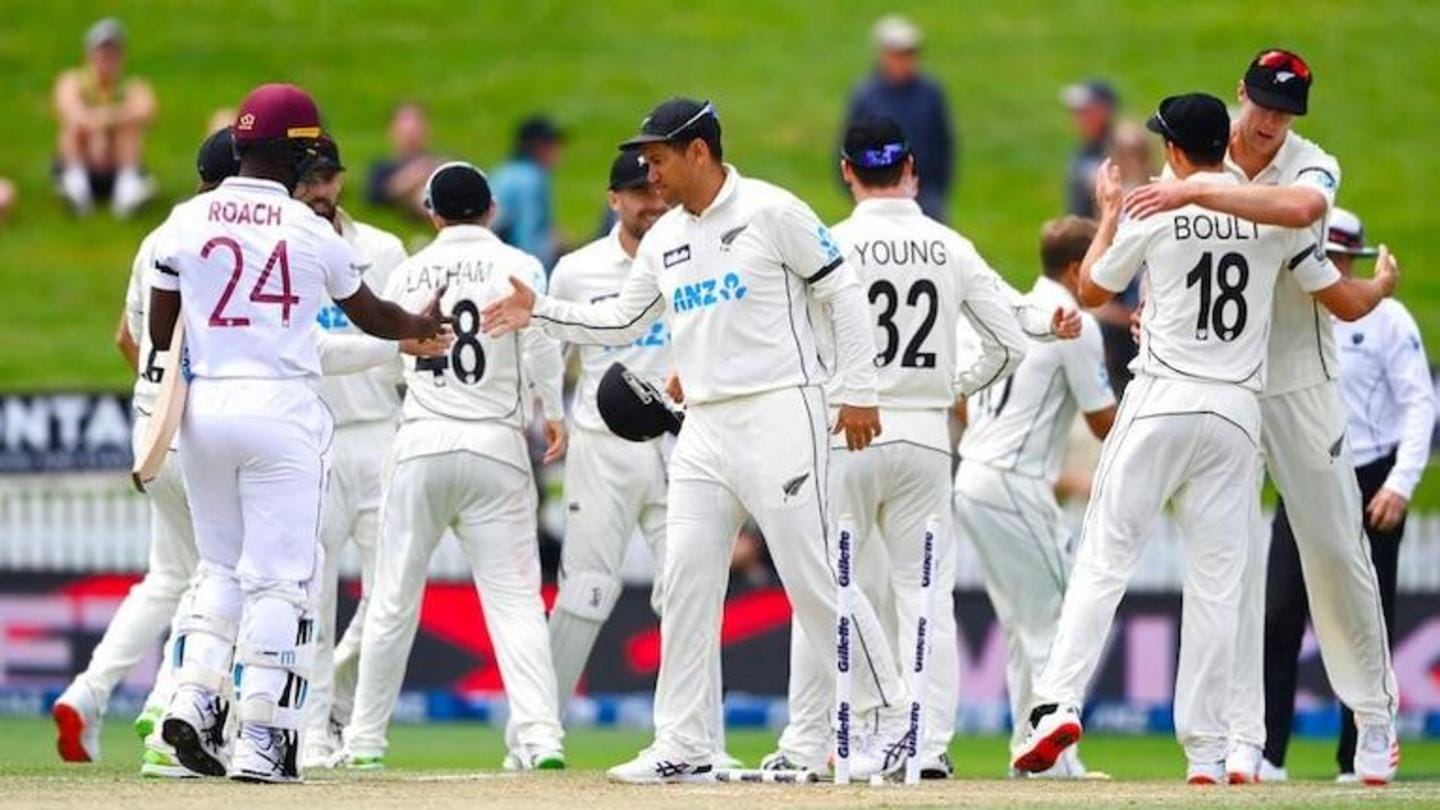 New Zealand and West Indies will square-off in the second and final Test from December 11 in Wellington.

The hosts, who earlier won the T20I series 2-0, have the all-important 1-0 lead in the two-Test series as they clinched the series opener by an innings and 134 runs.

West Indies would want to secure their first win on the tour.

Here is the preview.

The Basin Reserve, Wellington will host the second Test from December 11 (3:30 AM IST).

The wicket here could have a coating of grass, which will help the fast bowlers.

And, the batsmen will also be able to play on the up.

While the weather is expected to be pleasant and sunny, the temperature will hover around 18 degrees Celsius.

BJ Watling could return to the side 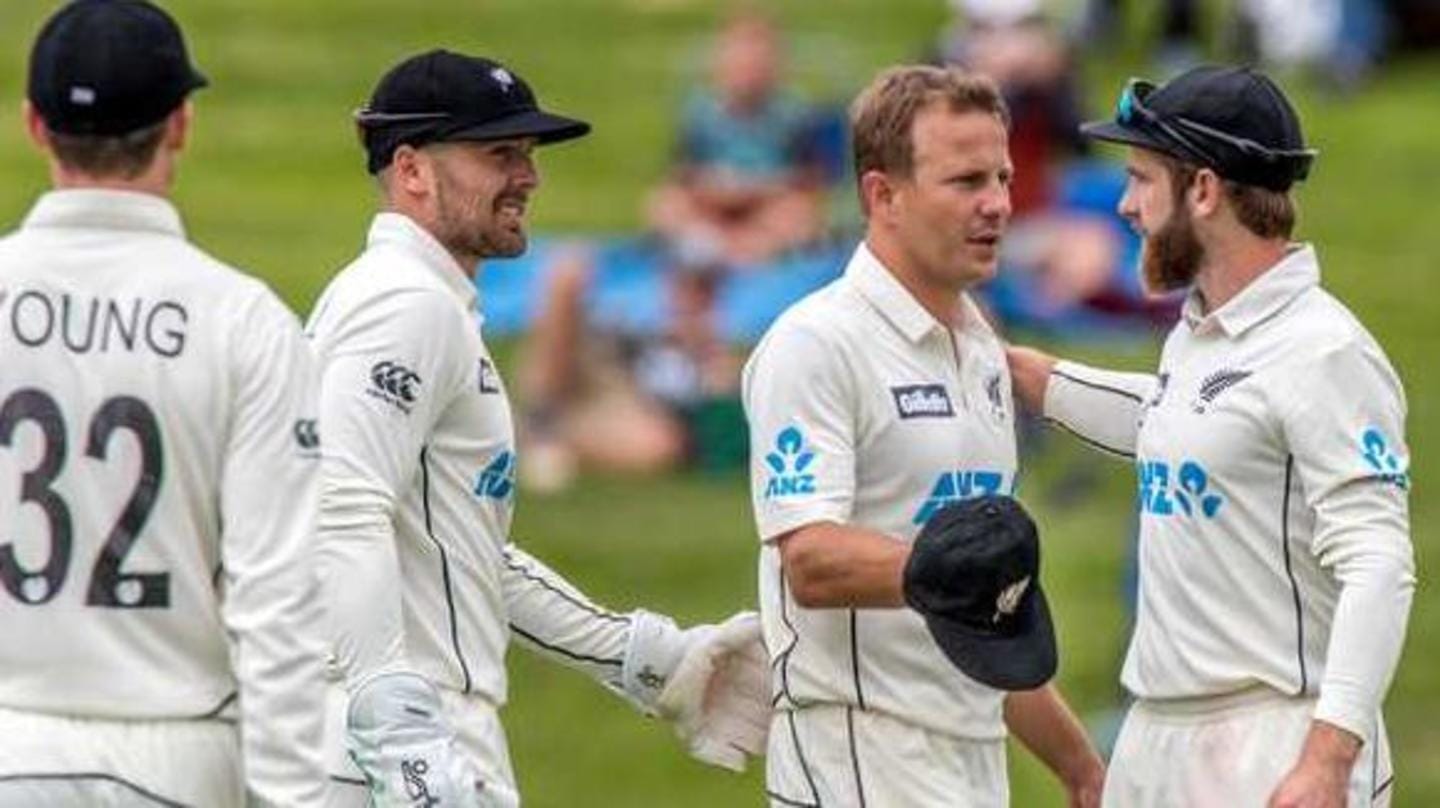 New Zealand defeated WI all ends up in the first Test.

The batting line-up was duly supported with the superb double-century of skipper Kane Williamson, while the fast bowlers did the rest.

Although wicket-keeper BJ Watling has completely recovered from his side strain, the Kiwis might not risk playing him. WI suffered a double blow as Kemar Roach and Shane Dowrich were ruled out of the second Test.

Roach will return home after the death of his father, while Dowrich heads back for personal reasons.

Williamson is set to become the second New Zealand batsman after Ross Taylor (1,127) with 1,000 Test runs against West Indies.

With another ton against them, he could emulate Taylor's tally of four hundreds.

Meanwhile, for NZ, Boult (45) could surpass Richard Hadlee's tally of the most Test wickets (51) against the West Indies.

Dream11: Williamson, Holder to lead the side