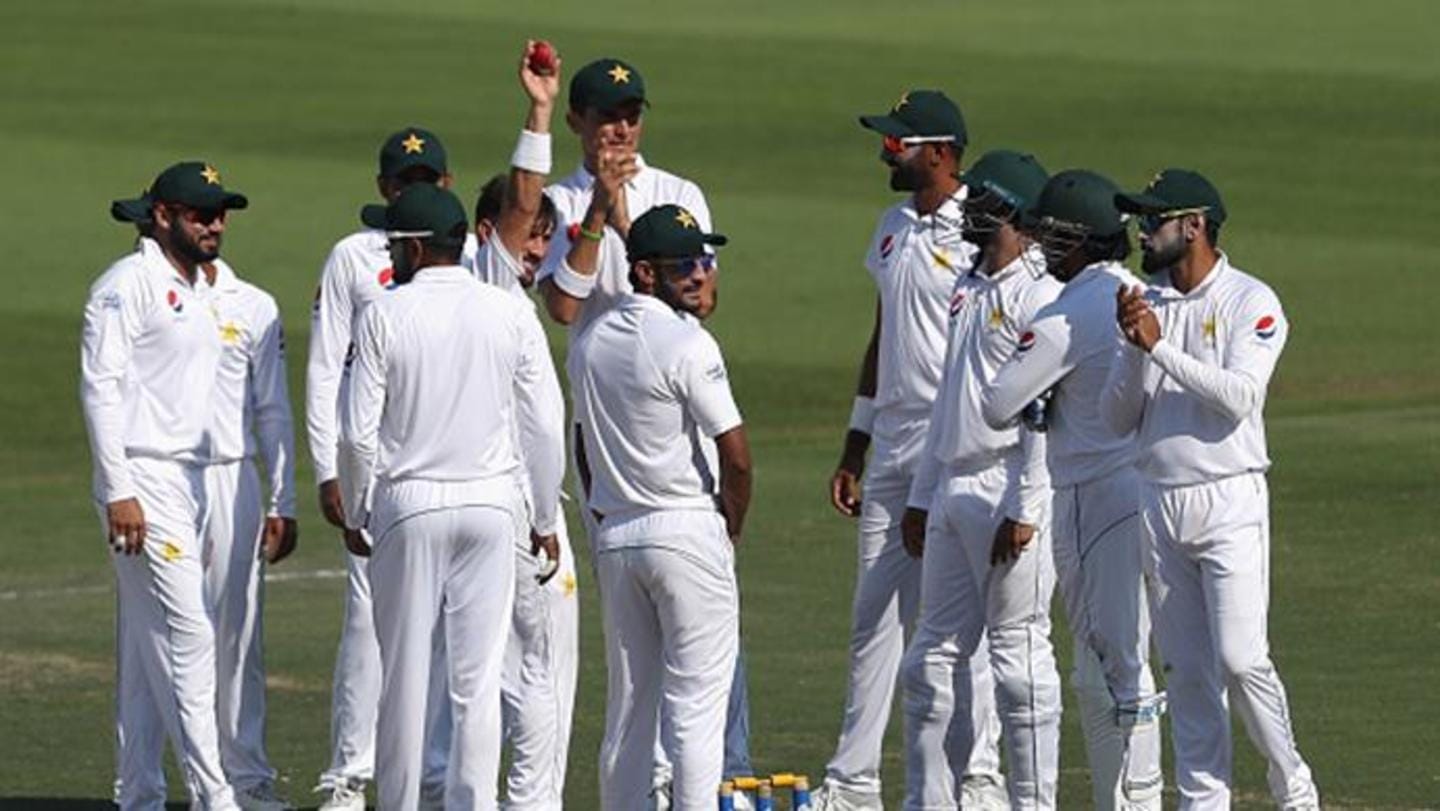 The New Zealand Health Ministry, on Friday, denied the Pakistan cricket team the permission to train.

Notably, the Ministry hasn't given them exemption to leave their hotel for training in groups while isolating in Christchurch.

New Zealand's director general of health, Dr. Ashley Bloomfield, said he has ''carefully examined" the situation and still has a number of concerns.

The New Zealand Health Ministry released an official statement regarding the same.

"Following careful consideration, the Director-General of Health has today confirmed that he will not be granting the exemption which would allow the Pakistan men's cricket team to leave their hotel to train in groups while completing their time in managed isolation in Christchurch," the statement read. 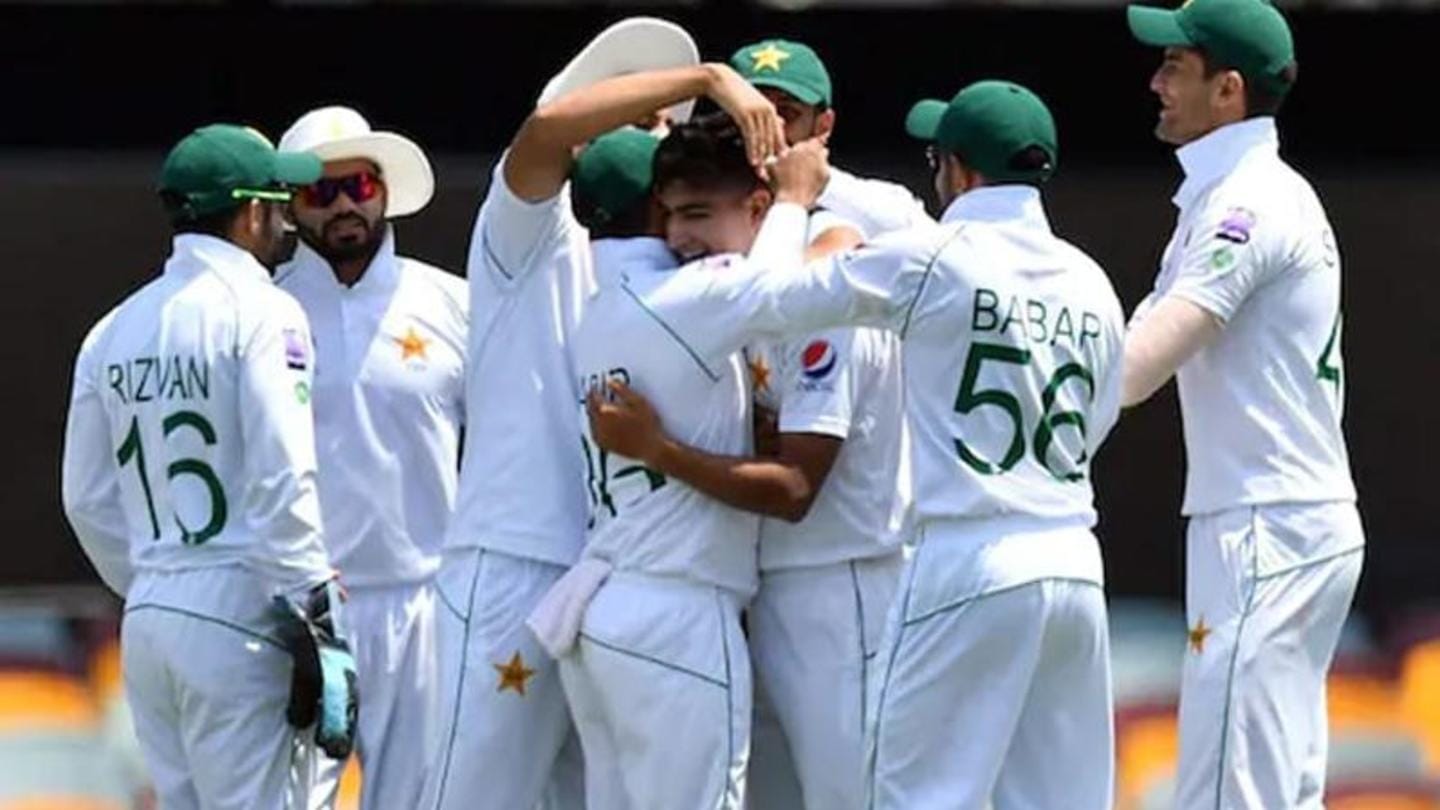 Dr. Bloomfield highlighted the present situation, stating that he has concerns about the rising number of COVID-19 cases in the Pakistan contingent.

"I have very carefully considered this situation. At this time, I continue to have ongoing concerns about the risk of cross-infection within the squad," Bloomfield said in a statement.

"There have been a number of active cases identified among the team."

As many as eight Pakistan cricketers have tested positive

On Wednesday, an eighth member of the Pakistan team tested positive for coronavirus.

The recent surge has taken the total number of cases in the contingent to 11.

Earlier, three members of the touring party were found to have contracted the virus.

As many as 46 members were tested on Monday.

While 42 of them returned negative, three were under investigation.

Considering the same, Bloomfield said the protocols will be in function. "Public health considerations will continue to be foremost in our response to COVID-19, whether this involves individuals or teams. We appreciate the challenges that this decision will have for the touring team," he added.

The COVID-19 cases have put the tour in doubt 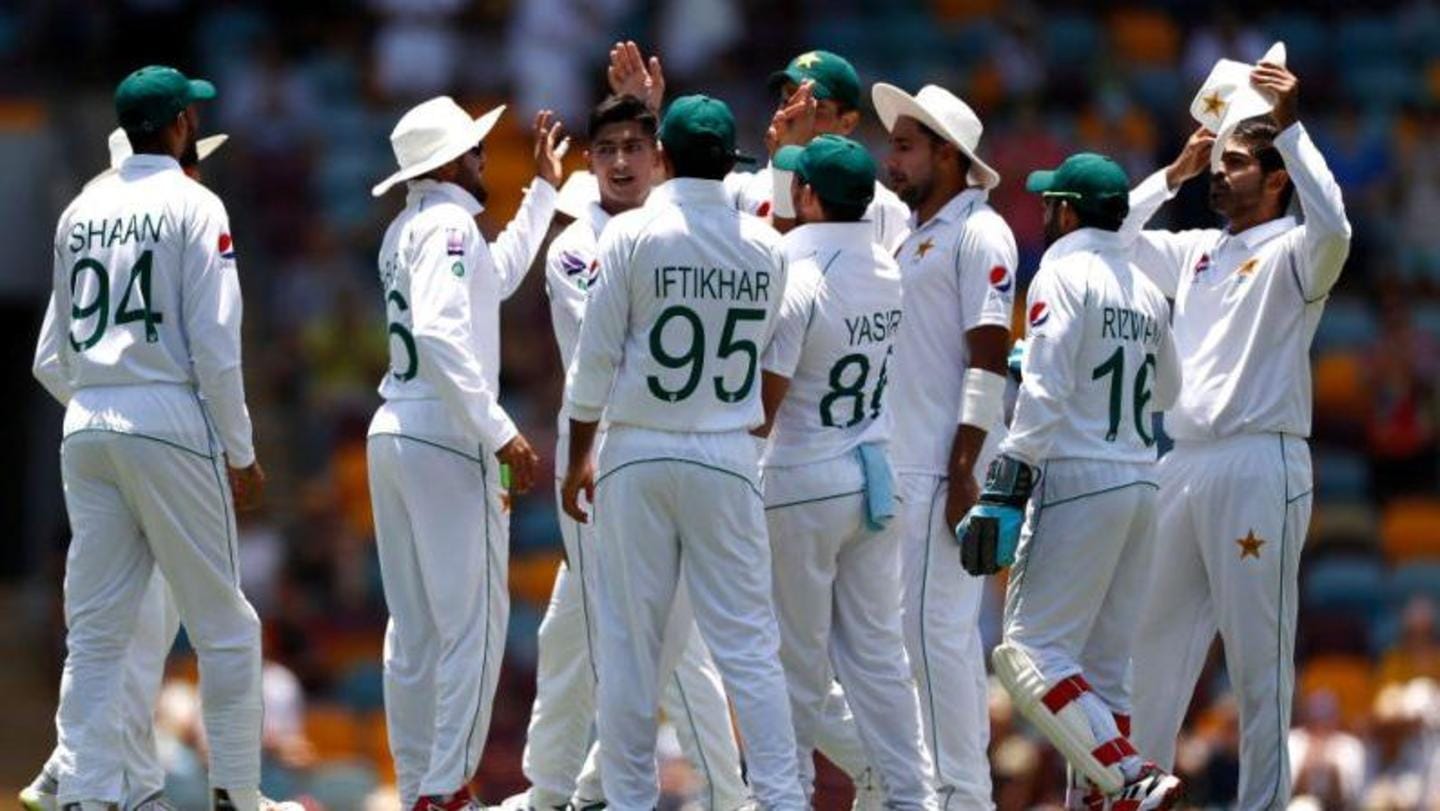 Now, it remains to be seen if the tour goes ahead with the positive COVID-19 cases soaring in the Pakistani camp.

As per the official schedule, the tour will officially kick-off with the three-match T20I series on December 18.

The final two T20Is will be played on December 20 and 22 respectively.

A two-Test series will follow the T20Is (December 26 to January 7).