Women's T20 Challenge could be canceled due to COVID-19 outburst 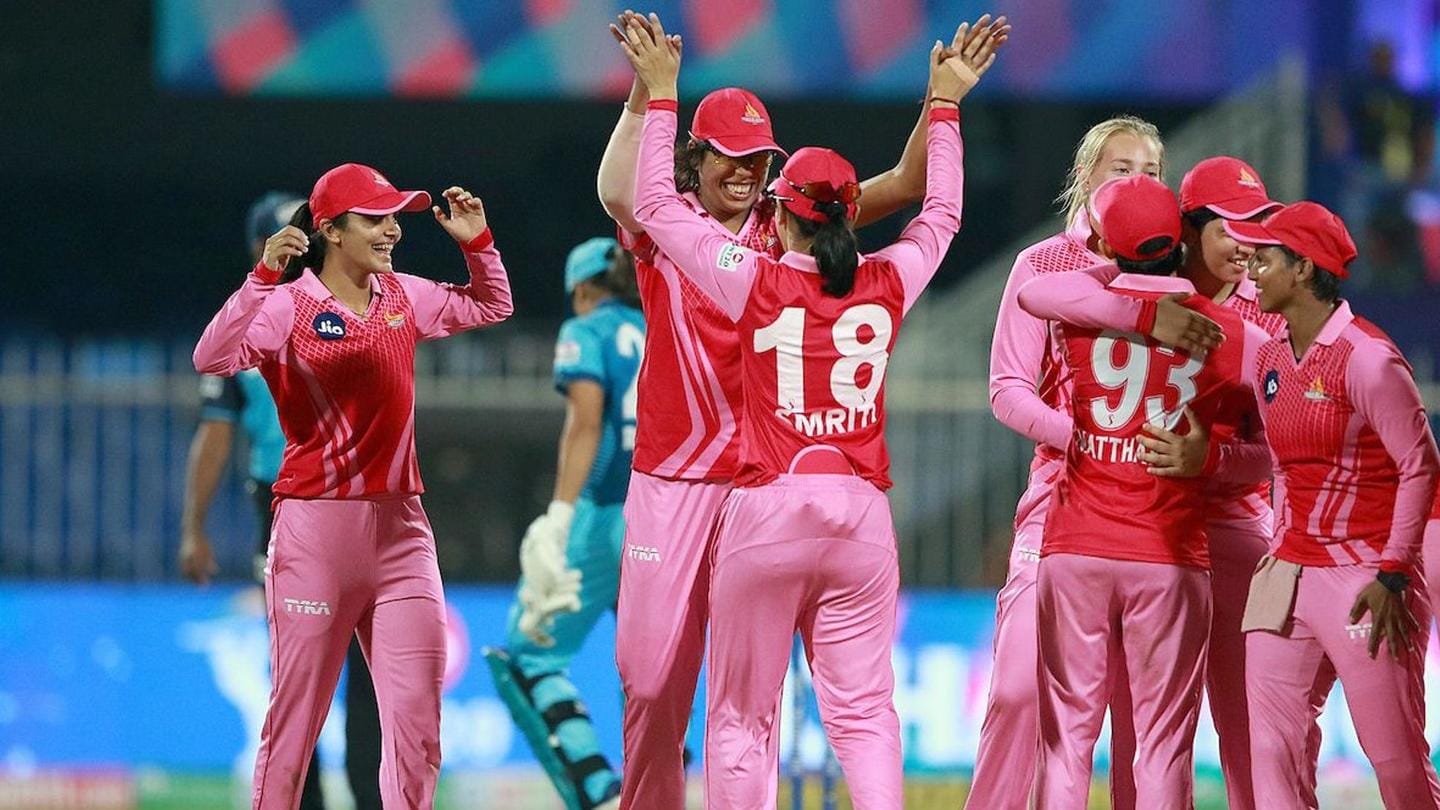 India's premier T20 competition for women, the Women's T20 challenge, is unlikely to go ahead this year due to the outburst of COVID-19 in the country.

Given the incumbent travel-restrictions imposed by several countries with India, the tournament might not happen at this stage.

A BCCI source echoed similar sentiments while speaking to PTI.

In this article
Tournament

The Women's T20 Challenge was played on the sidelines of the tournament.

Notably, none of the Australian cricketers participated in the tournament as it coincided with the Women's Big Bash League.

Now, it s practically impossible to hold the tournament when UK, Australia, and New Zealand have already suspended flights to India.

We can find a window later on: BCCI source

"Getting Indian players quarantined is not an issue even now but no foreign player is keen to travel in the current climate. We can find a window later when things get better," a top BCCI source told PTI on conditions of anonymity.

The tournament was supposed to be held in Delhi

Another source said that the organizers were planning to hold the Women's T20 Challenge in Delhi.

However, the capital city is reeling with the deadly virus, that has caused shortage of oxygen.

"Women's T20 challenge was supposed to be entirely held in Delhi. Right now, everyone is scared to come to Delhi and you can't fault them," said the source. 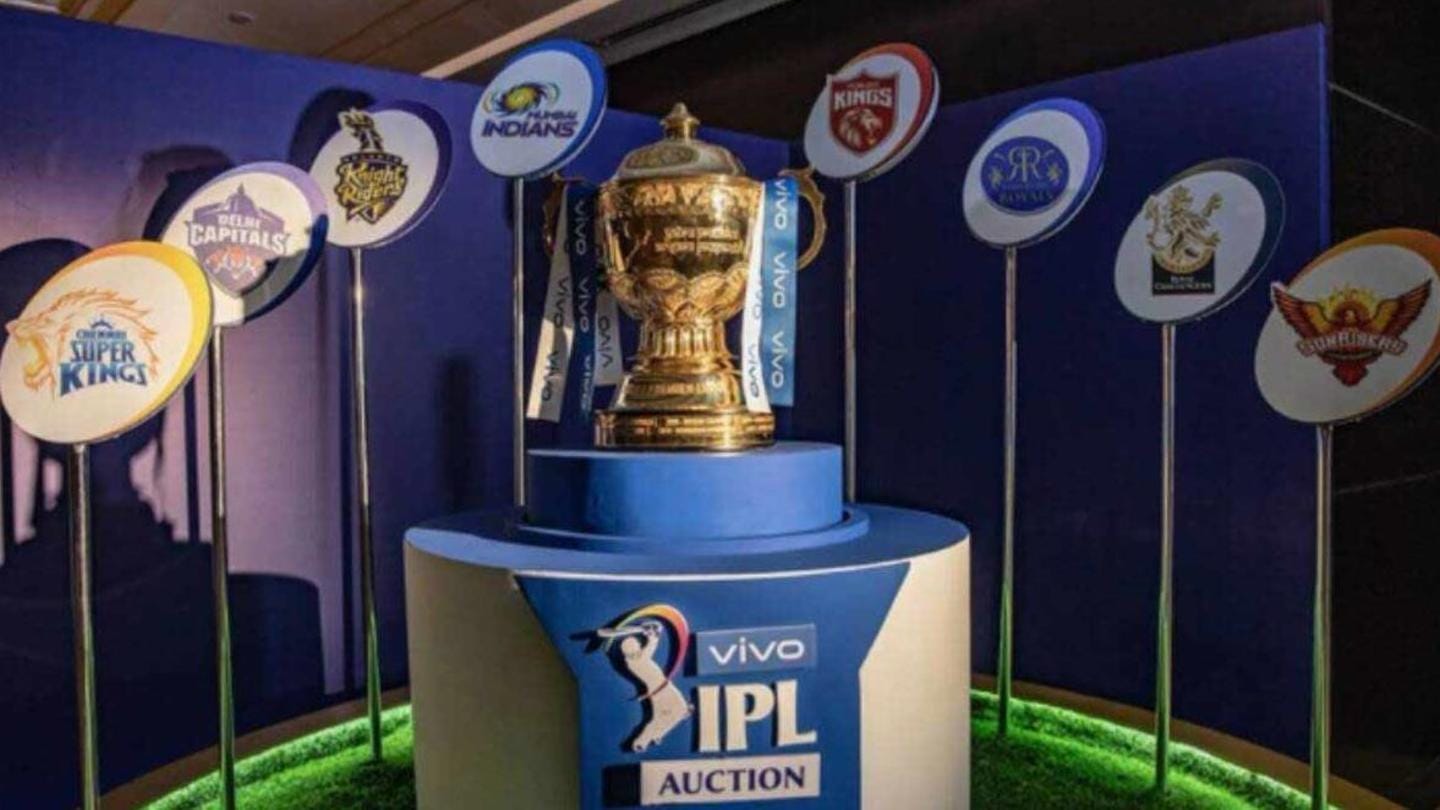 Apart from Women's T20 Challenge, the IPL is also facing the wrath of COVID-19.

On Monday, Ravichandran Ashwin announced that he is taking break from the IPL, citing the need to be with his family during the COVID-19 pandemic.

The other players are also worried about the growing crisis.