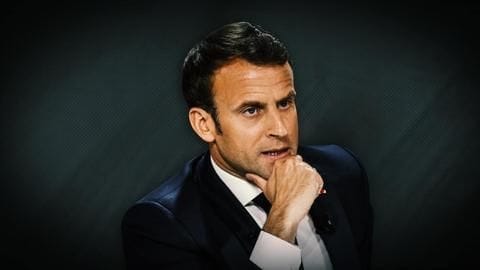 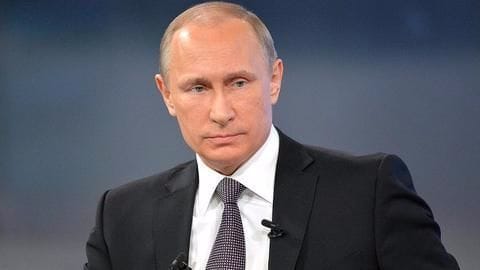 They've done it again. We are talking about Russia, elections and spying. 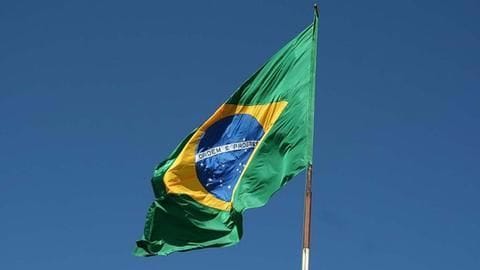 Donald Trump's win in the US has taught pollsters not to ignore fringe candidates who propound bigoted views on racism and homosexuality among other things. 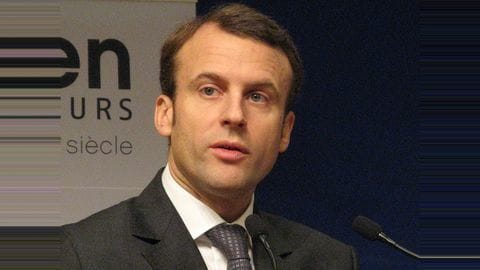 French President Emmanuel Macron emerged strong in France's Parliamentary elections, with his Republic on the Move (LREM) securing a commanding majority in the Parliament. 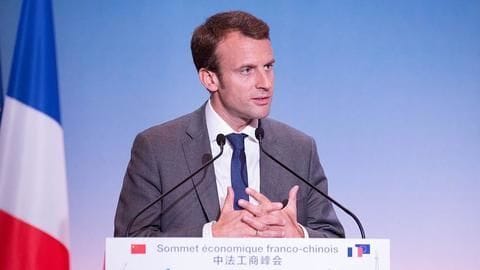 French President Emmanuel Macron's centrist La Republique en Marche (Republic on the Move) party and its ally MoDem are projected to win 445 out of 557 seats in the National Assembly. 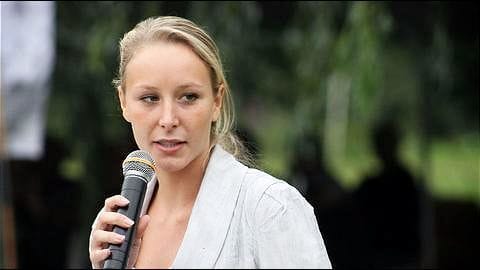 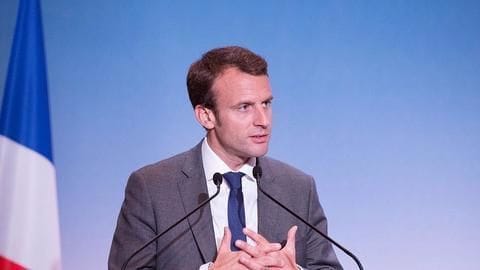 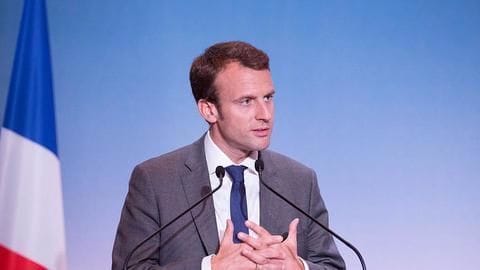 Emmanuel Macron is politically centrist, former investment banker who has now been elected as France's president. 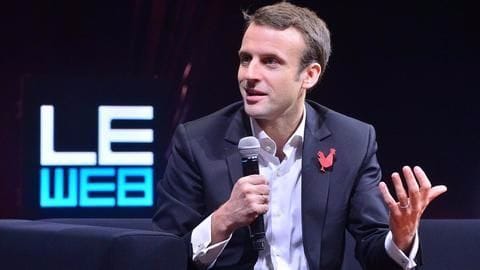 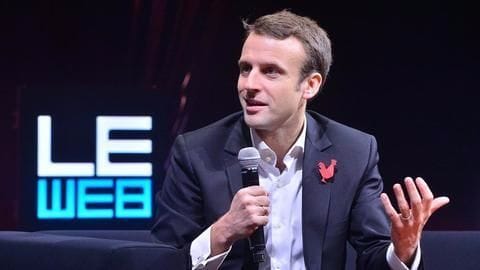 French presidential candidate Emmanuel Macron's campaign said it has been the victim of a "massive hacking attack" that leaked campaign emails online. 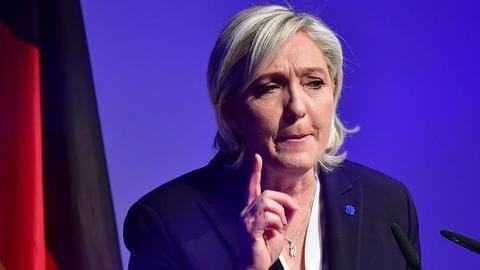 French presidential candidate Marine Le Pen announced she is stepping down as leader of the far-right National Front; however, she indicated the move will be temporary. 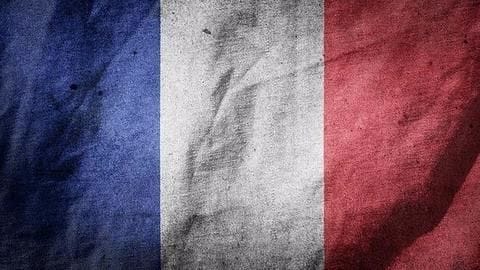 The first phase of voting for the French Presidential elections ended on Sunday. The results declared in the wee hours of Monday saw candidates Marine Le Pen and Emmanuel Macron secure 21.4% and 23.9% votes respectively. 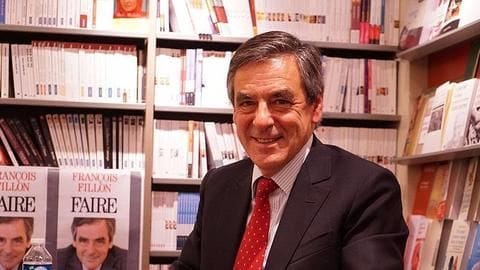 After French presidential candidate François Fillon was placed under investigation in a 'fake jobs' scam, his wife Penelope was also questioned in the matter. 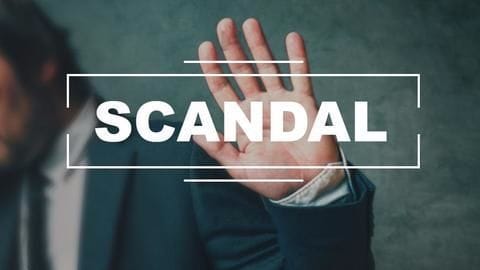 French Presidential candidate Francois Fillon was charged for offences relating to a fake job scandal, including misappropriation of public funds according to his lawyer Antonin Levy. 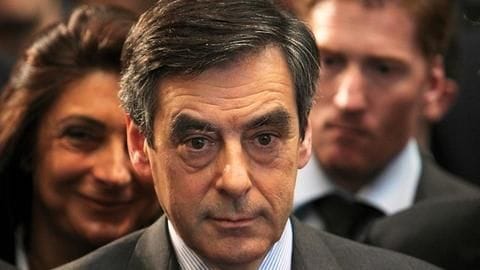 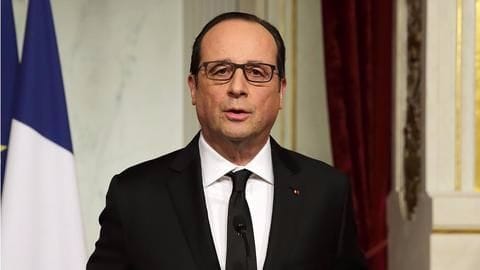 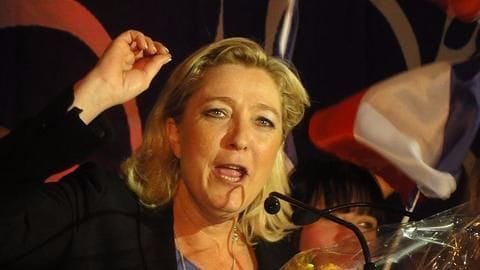 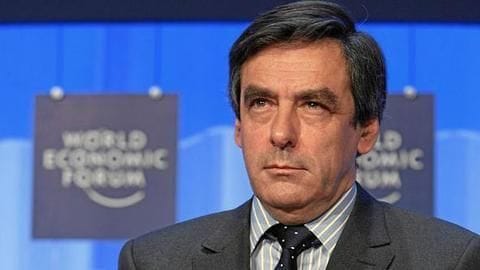 Paris
French Elections: Fillon under pressure as polls near

French conservative candidate Francois Fillon is under pressure after the centrist UDI party withdrew support to him. Fillon is also facing a formal investigation over a fake job racket involving his wife. 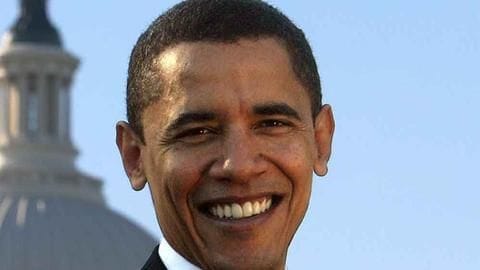 Frustrated at the lack of "suitable candidates", an online petition in France that seeks to have Barack Obama as President has garnered over 42,000 signatures. However, since Obama is not a French citizen, he is ineligible to run. 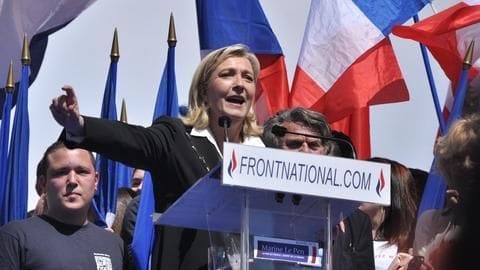 Kicking off her presidential election campaign in France, far-right leader Marine Le Pen vowed to put France first in all her policies.