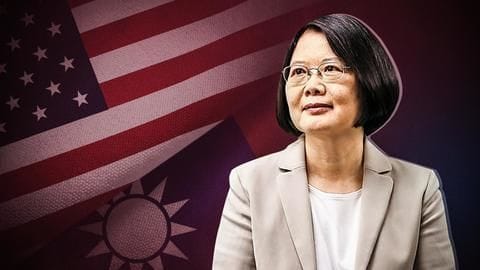 A small number of United States troops are present in Taiwan for training purposes, Taiwanese President Tsai Ing-wen has confirmed. 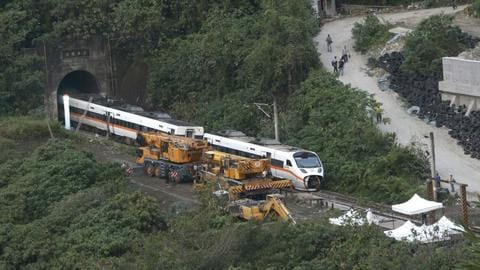 Prosecutors in Taiwan said on Saturday that they have questioned the owner of an unmanned truck that rolled onto a rail track and caused the country's worst train disaster in decades that killed 51 people and injured 146, though no charges have been filed. 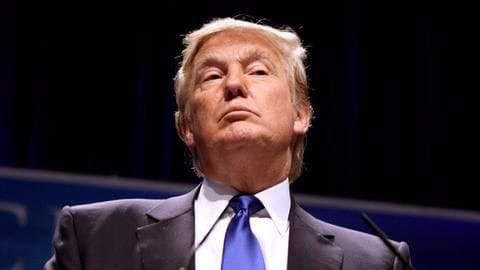 The US is planning to sell around $1.4 billion in arms to Taiwan, the first such sale under the Trump administration. 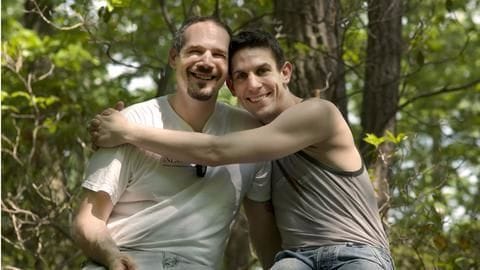 In a landmark judgement, judges from Taiwan's highest court ruled in favour of gay marriage, making the small island nation the first country in Asia to legalize same-sex marriage. 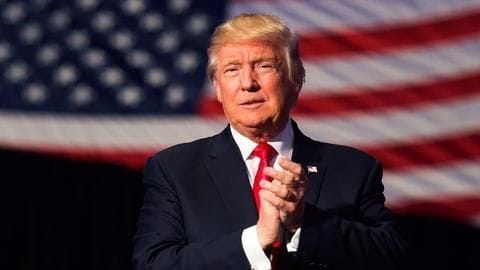 US President Donald Trump has rejected Taiwanese President Tsai Ing-wen's suggestion that the two leaders speak again on the phone. 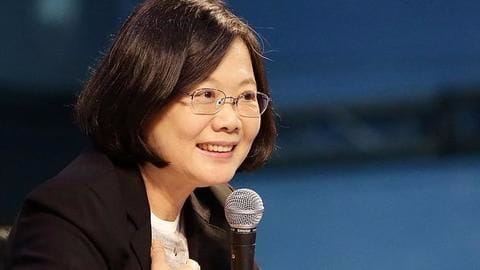 World
Taiwan urges US, China to not use it for self-interests

Ahead of an expected meeting between US and Chinese officials, Taiwan said it has to safeguard its own interests. 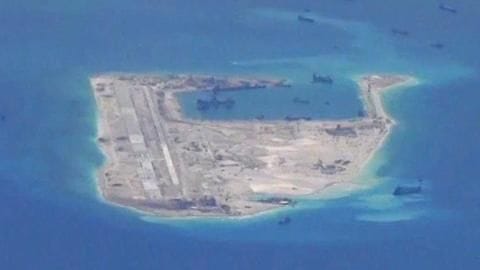 Chinese foreign ministry spokesman Geng Shuang said US patrols of the South China Sea were "threatening and damaging the sovereignty and security of littoral countries under the flag of freedom of navigation and overflight." 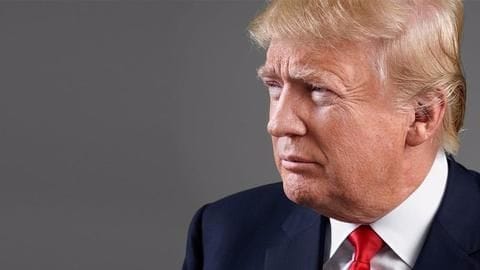 The White House said US President Donald Trump said he would honour the "One China" during a "cordial" and lengthy phone discussion with Chinese President Xi Jinping. 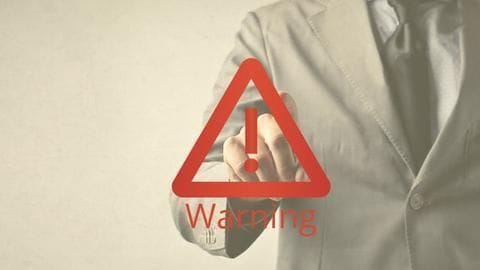 China's Foreign Ministry spokesperson Hua Chunying cautioned the Trump administration from making policies that would undermine the One China policy. 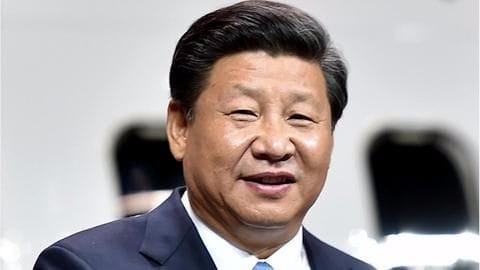 China urged USA to disallow a delegation from Taiwan to attend the inauguration ceremony of President-elect Donald Trump. The Taiwanese government scrambled jets and navy ships as Chinese warships accompanied by the country's only aircraft carrier sailed through the Taiwan Strait. 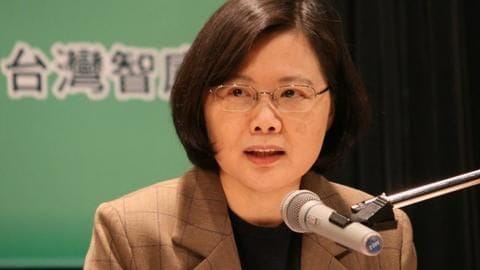 World
Taiwanese President heads for US enroute to South America

Taiwanese President Tsai Ing-wen departed for her Latin America tour and will make a controversial stop over in the United States; Beijing had urged the US to deny permission for Tsai Ing-wen's aircraft to land on US soil. 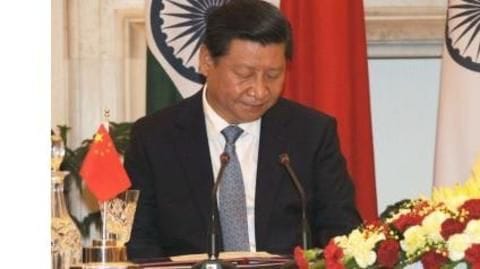 In his New Year's address, Chinese President Xi Jinping said, "We resolutely safeguard our territorial sovereignty and maritime rights and interests. Chinese people will never allow anyone to get away with making a great fuss about it." 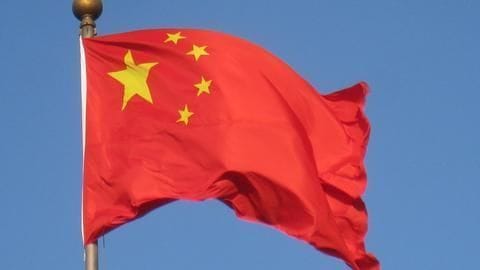 World
Taiwan's President to transit via US

China has been angered by the US allowing Taiwanese President Tsai Ing-wen to transit via the US on her visit to Latin America; Beijing had urged Washington to block the transit request. 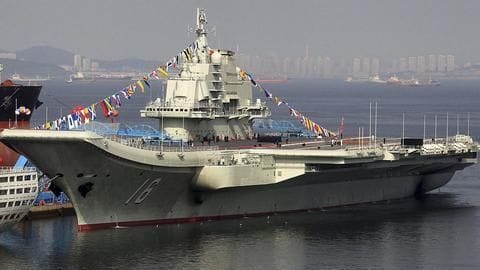 Amid increasing tensions between China and Taiwan, a Chinese aircraft carrier accompanied by Chinese war ships entered the South China Sea and sailed past Taiwan. 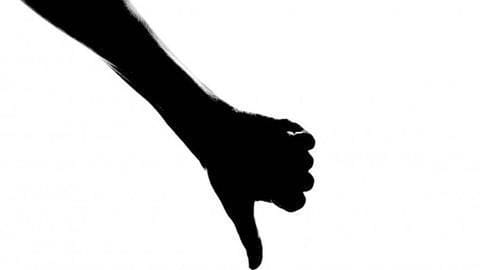 Rejecting Trump's claims of stealing the drone, Chinese state media said his diplomatic inexperience could light a spark between the two countries. 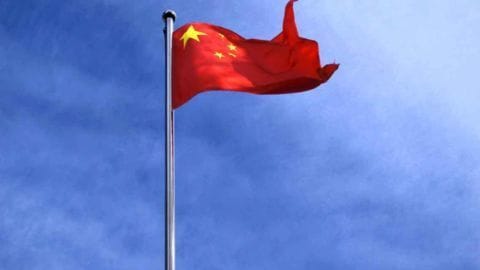 World
US drone viewed by Beijing as spying efforts

The unmanned underwater vehicle (UUV) by USA in the South China Sea was seized by a Chinese naval vessel on Thursday. 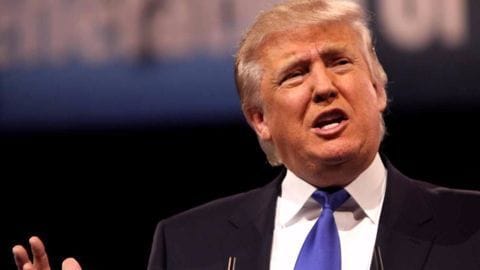 World
'Let them keep' the drone they stole: Trump on Twitter

President-elect Donald Trump said that the US should permit China to keep the US Navy's unmanned underwater glider that 'they stole'. 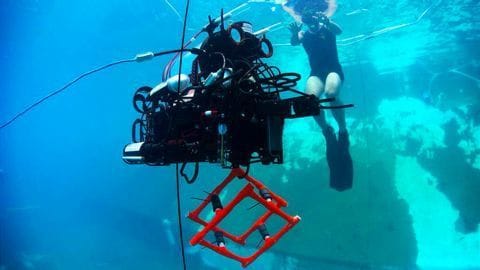 World
China in talks to return the US underwater drone

China's Defence Ministry said it had been in talks with the US regarding returning an American underwater drone taken by its naval vessel. 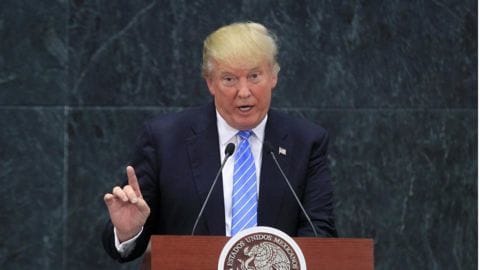 In a sign of a significant step away from four decades of US foreign policy, US President-elect Donald Trump said he did not have to stick to the "One-China" policy. 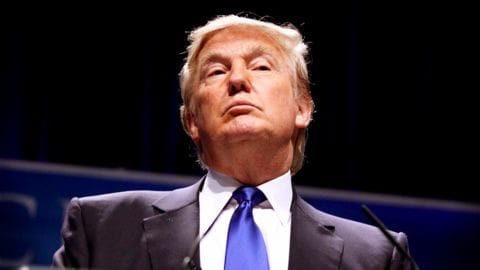