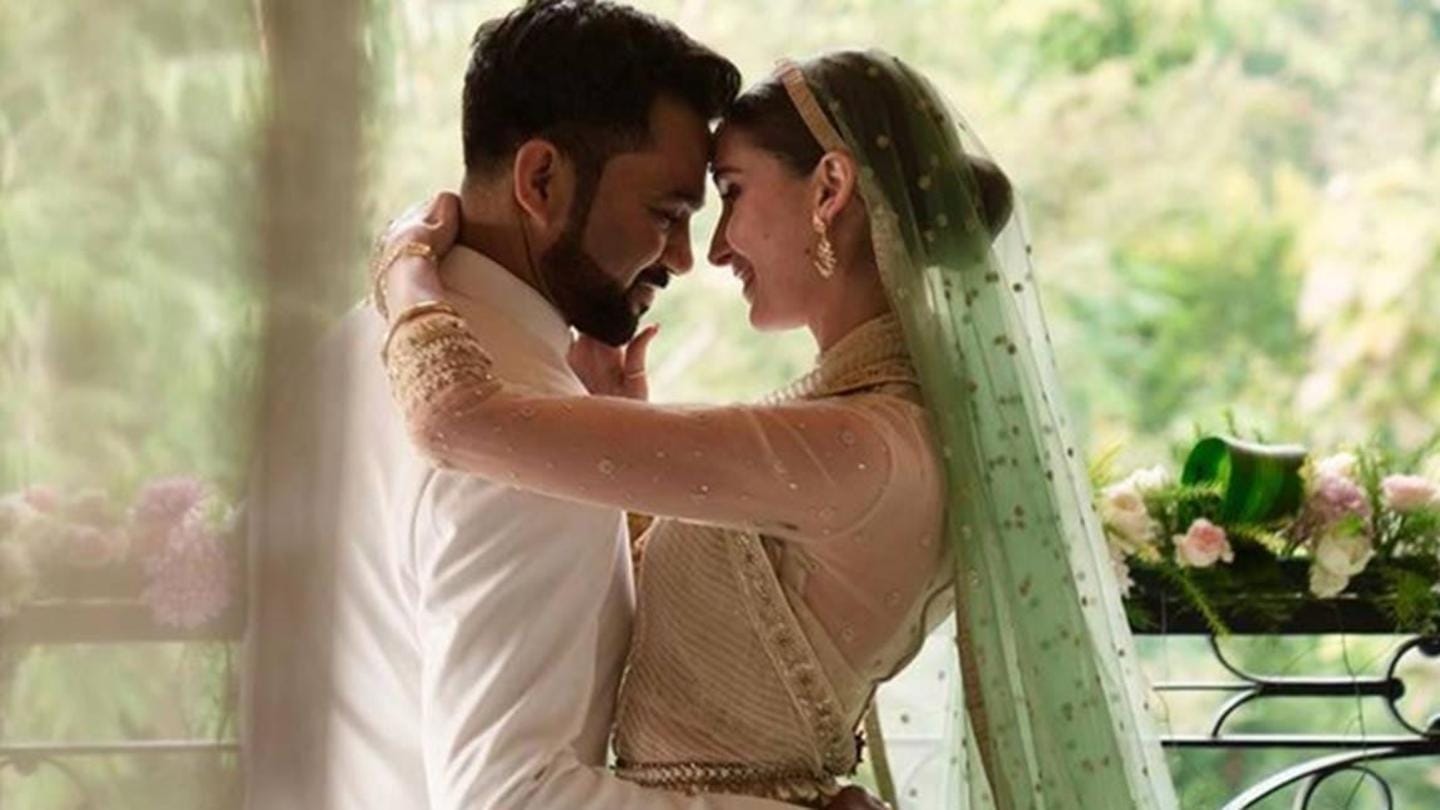 Film director Ali Abbas Zafar, who recently tied the knot in a private ceremony, has finally introduced his wife Alicia to his fans and friends.

Earlier, he had shared a picture of them holding hands and simply captioned the picture "Bismillah."

Ali has now shared a series of beautiful pictures from his wedding festivities.

Mine for life, wrote Ali

The pictures from the director's wedding are stunning.

Sharing a picture featuring himself along with his wife Alicia on Instagram, Ali wrote a heartfelt caption that read, "1400 years ago Imam Ali said to Fatimah Al- Zahra's, all my worries and sadness disappears when I look at your face."

"I feel the same Alicia Zafar. Mine for life."

Welcome to the family, he added 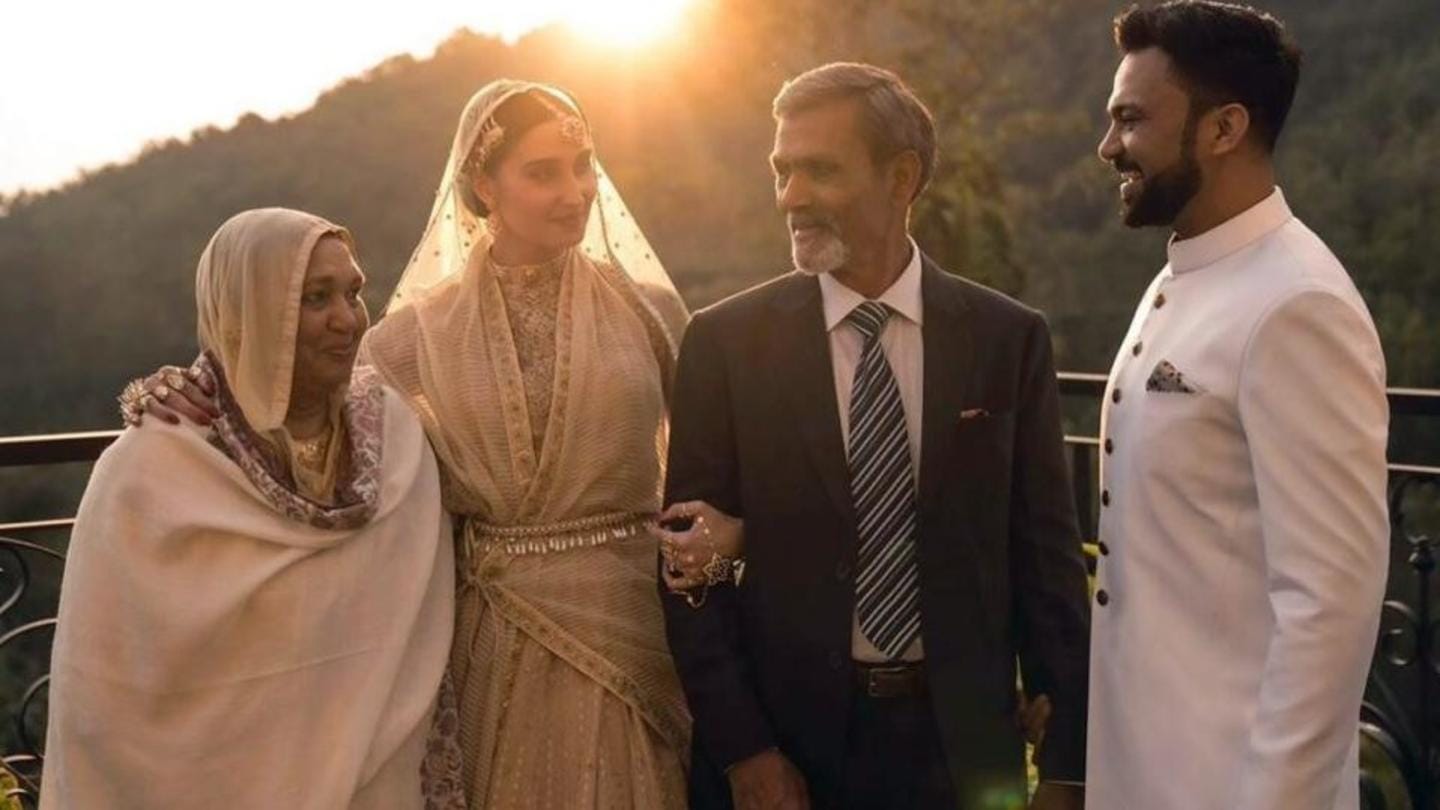 In the first picture shared by the filmmaker, Ali can be seen dressed in a white sherwani, while Alicia is dressed in a traditional ensemble.

The second picture shows Alicia standing hand-in-hand with her in-laws while beaming at Ali.

"Welcome to the family," Ali captioned the second picture.

Check out the picture here

Bhumi Pednekar, Arjun Kapoor and others congratulate the filmmaker

After the director shared the pictures from his wedding ceremony, his friends from the film fraternity showered the couple with warm wishes. In fact, congratulatory messages poured in from many actors including Arjun Kapoor, Bhumi Pednekar, Ananya Panday, Disha Patani, and Dia Mirza, among others. 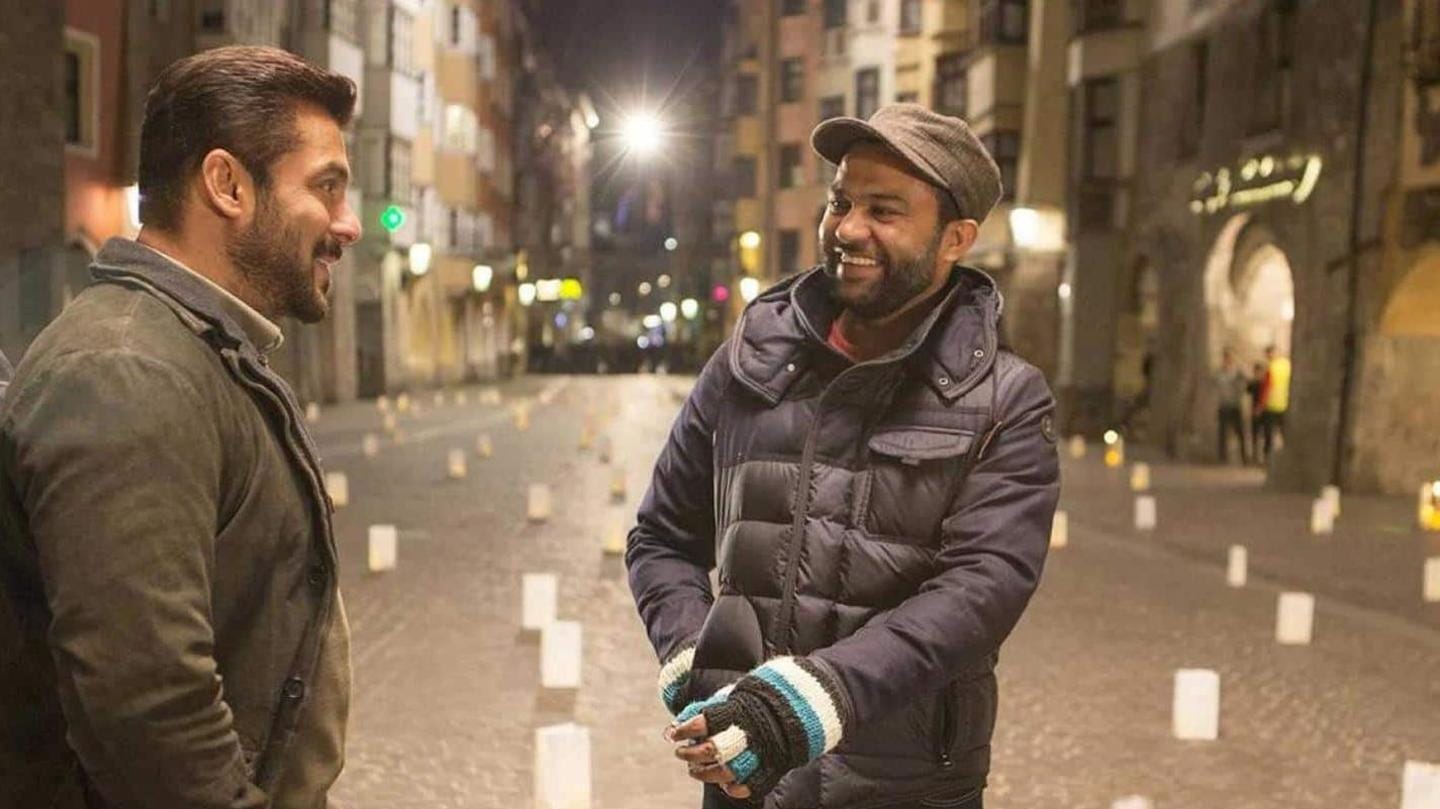 He will soon make his digital debut with Tandav, which will release on Amazon Prime Video on January 15. It features Saif Ali Khan, Dimple Kapadia, Sunil Grover, among others.