Want to run away: Bachchan begins shooting for 'MayDay' 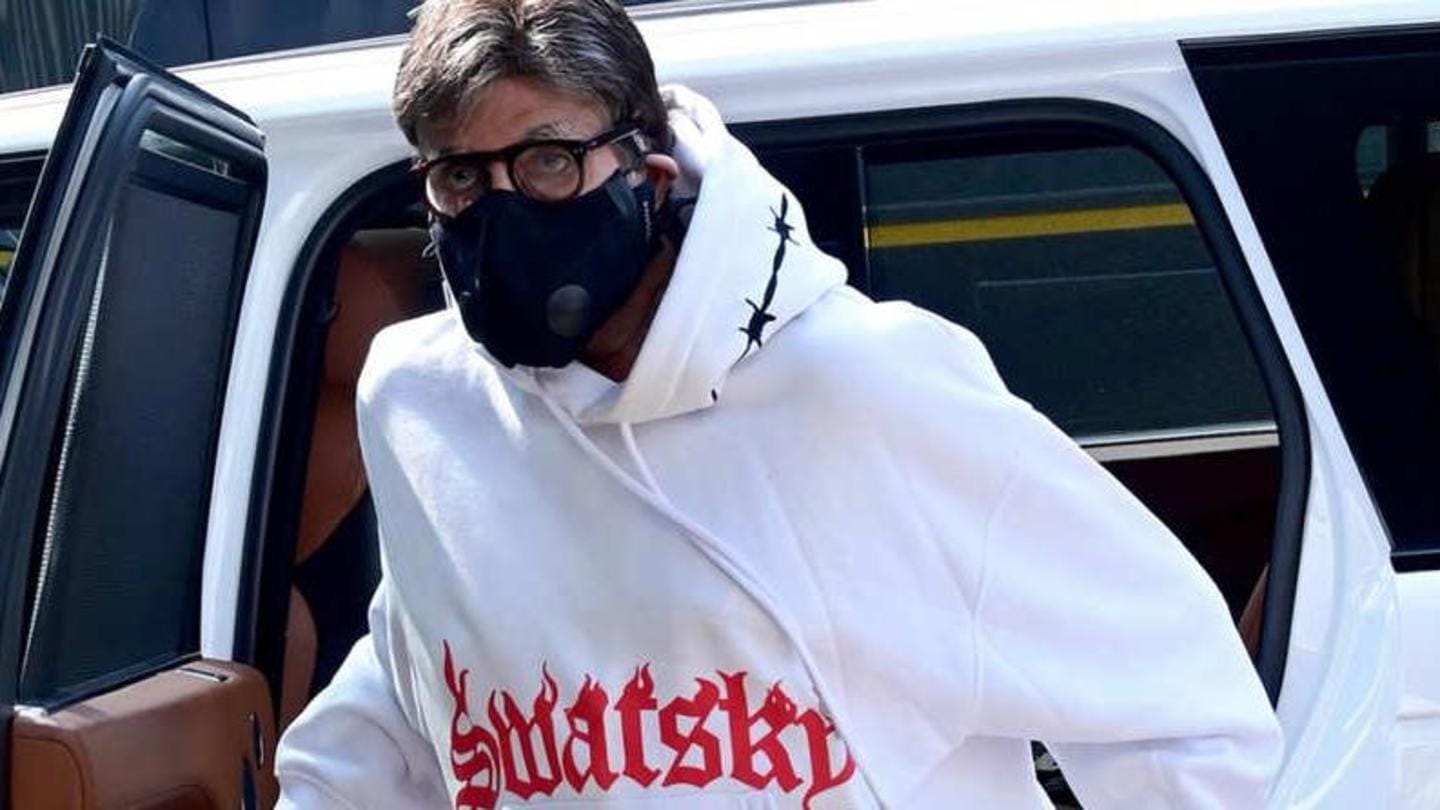 Megastar Amitabh Bachchan, who recently wrapped up work on the TV game show Kaun Banega Crorepati, has kick-started shooting for Ajay Devgn's upcoming movie MayDay. Sharing the update, the 78-year-old screen icon said that even after ruling the Indian film industry for over five decades, he still feels the jitters when he starts shooting a new movie. Here's more on what the actor said.

Petrified and in constant apprehension, wrote the star

Taking to Instagram, Big B wrote, "Dear Lord... these first days on new films are always such a nightmare... Petrified and in constant apprehension .. wondering what shall happen and if it happens will it be acceptable and passed... Want to run away and hide (sic)." He had recently wrapped up shooting for the popular television game show Kaun Banega Crorepati, which he hosts.

Meanwhile, Rakul is 'nervous' to work with Bachchan Interestingly, actor Rakul Preet Singh, who is all set to share screen space with Bachchan in MayDay, responded that she should be the one getting nervous, as it is her first project with the superstar. Reacting to Big B's post, she wrote, "Sir, I should be the one saying this. So thrilled, nervous, excited to kick-start work with you (sic)."

'I had a dream to work with Mr. Bachchan'

"When I decided to be an actor, like all the other aspiring actors, I had a dream to work with Mr. Bachchan and I am so glad that with this film my dream to share screen space with him will come true," she earlier stated.

What is 'MayDay' all about? 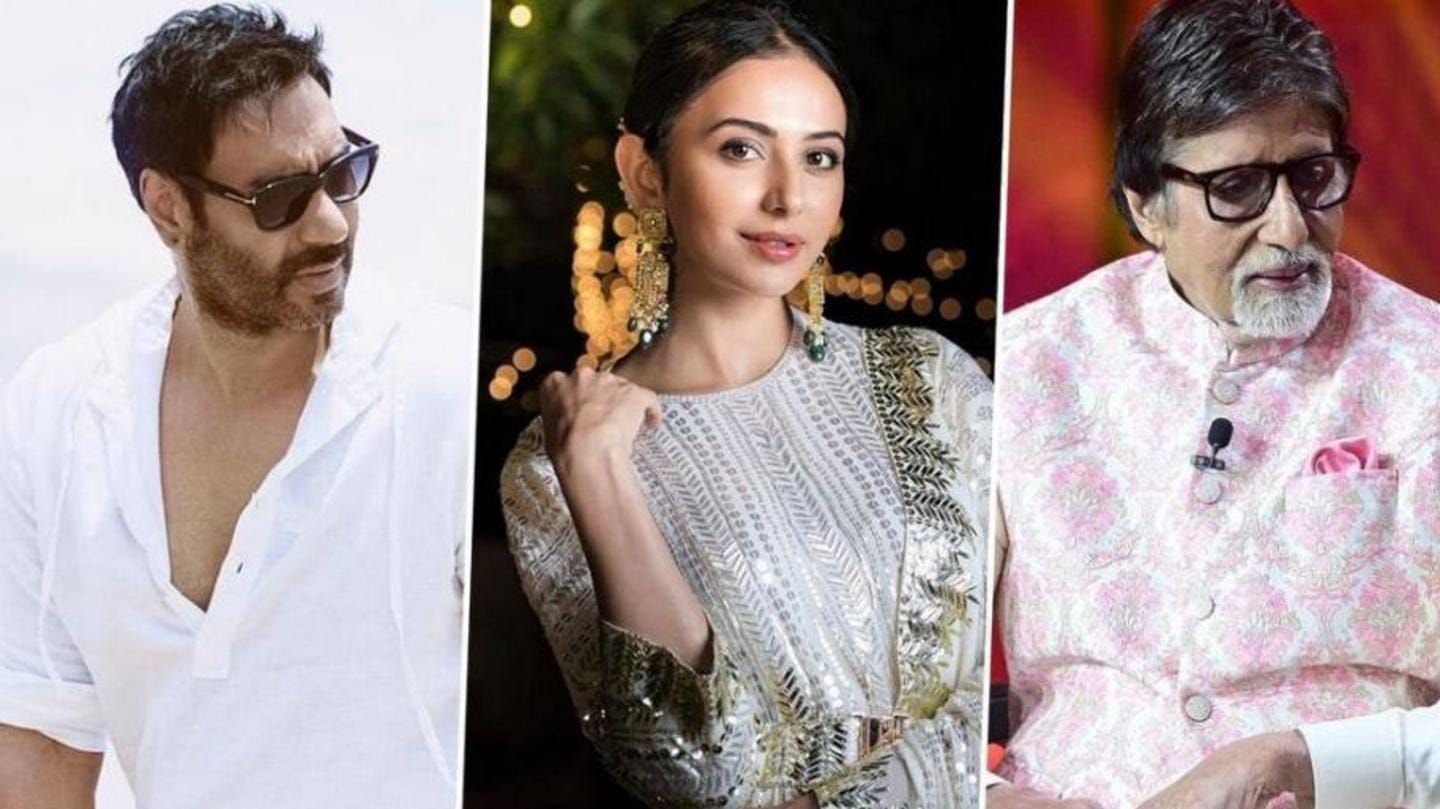 Directed by Devgn, MayDay is a thriller where Devgn and Rakul will be seen playing pilots. Apart from them, popular YouTube star Ajey Nagar aka CarryMinati, will also mark his acting debut with this movie. Interestingly, it would be the first time that Devgn will direct Bachchan. For the unversed, Devgn has previously directed U Me Aur Hum and Shivaay.