The Indian film industry is notoriously famous for celebrating heroes and downgrading villains. Amjad Khan was one of those few villains who took the limelight away from the hero in the movies he starred in. Born on November 12, 1940, in Lahore, Amjad Khan started acting at a young age. He made his debut as a child actor in the movie ‘Nazneen’ at the age of 11 in 1951. Khan caught his big break in 1975 when he was offered a role in Amitabh Bachan’s ‘Sholay.’ His portrayal of the character Gabbar Singh, a dacoit, won him praise from different sections. The movie cemented his position in the industry as a supporting actor who brought a dimension of darkness to the anti-hero roles he was offered. As he excelled in the villain roles that came his way, Khan never forgot his theater roots. His role in Satyajit Ray’s critically acclaimed movie ‘Shatranj Ke Khiladi’ showcased his abilities as a serious actor. Khan won his first Filmfare award in 1980 for his role in ‘Dada.’ At the age of 51, he died of cardiac arrest. 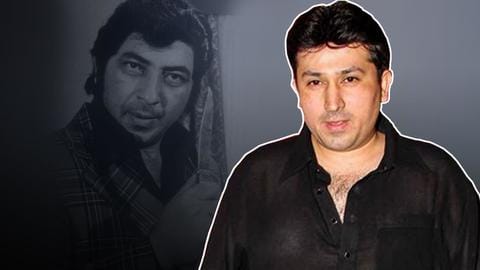 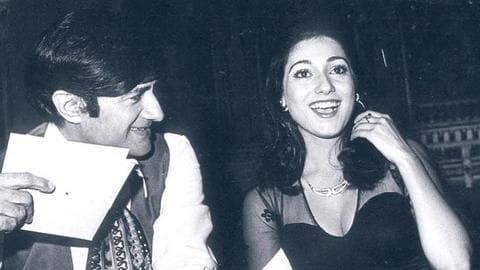 Former actress Tina Ambani has shared a heartfelt post for late superstar Dev Anand, remembering him on his death anniversary. 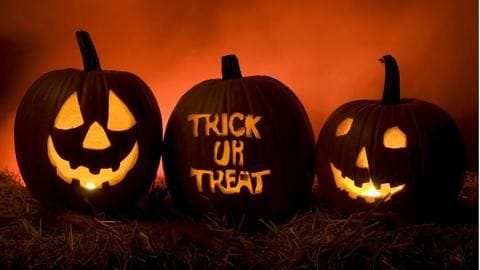 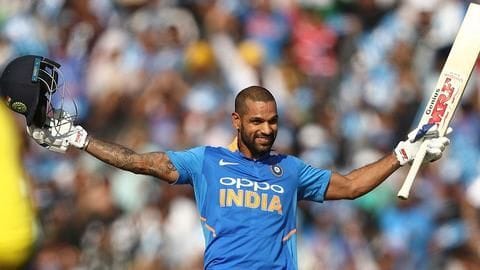 One of India's most successful white-ball openers, Shikhar Dhawan turned 34 on Thursday. 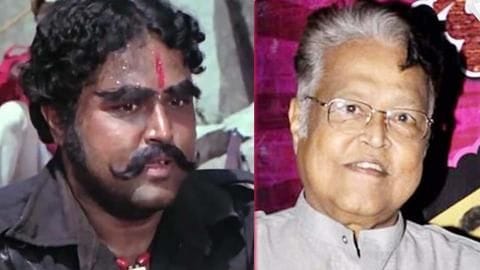 Veteran Bollywood actor Viju Khote, famous for playing the role of Kaalia in iconic movie Sholay, passed away on Monday. He was 77. 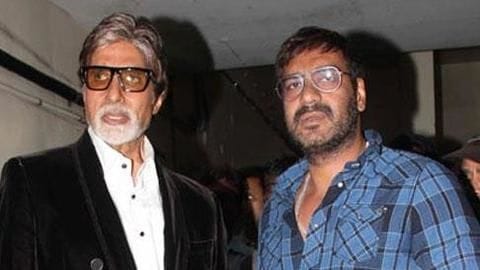 Since long, news of Satte Pe Satta remake, with Hrithik Roshan rumored to be reprising Amitabh Bachchan's dual role of Ravi Anand/Babu, has been hitting headlines. 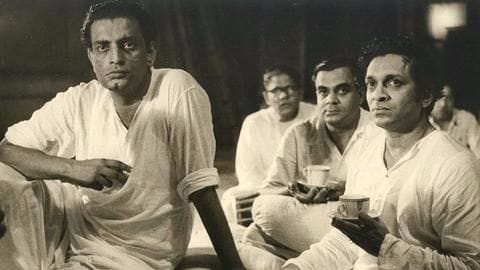 Entertainment
Revisiting and not "remembering" Satyajit Ray on his birthday

When my editor asked me to do a piece on Satyajit Ray's 96th birth-anniversary, the brief was, "something which is a tribute, not cliché, but contemporary." 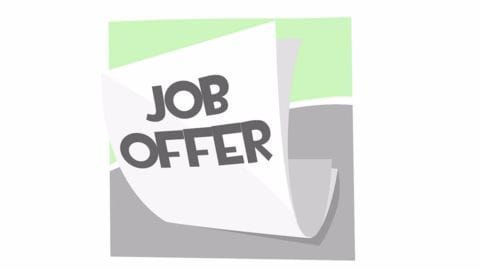 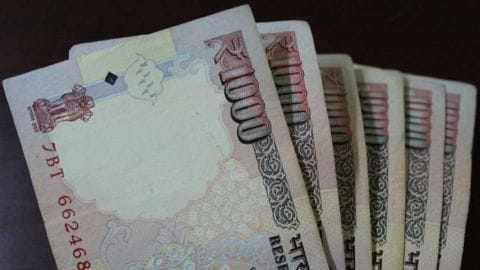 The Madhya Pradesh government would announce a cash reward for the villagers who reportedly helped police track down the SIMI men who escaped from Bhopal Central Jail. 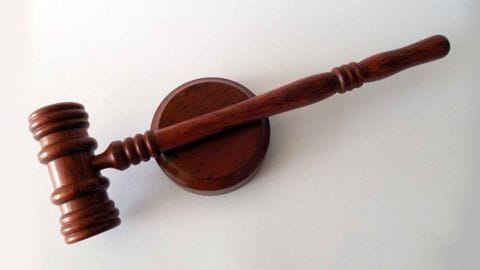 A Bhopal Court slammed the state government for a nine-day delay in formally appraising the judiciary about the SIMI-encounter. 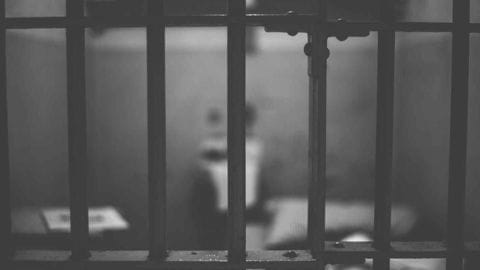 Mohammed Khalil, a former inmate of Bhopal Central Jail said the jail was designed to prevent inmates, even in possession of a key, from unlocking the cells from inside. 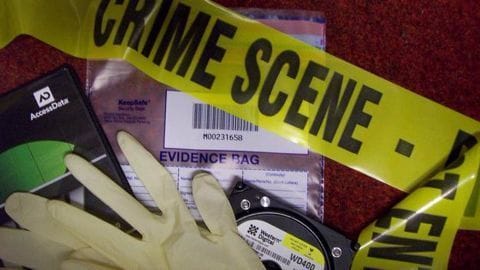 Due to the rising clamor over how the SIMI encounter has been handled, MP government has announced five different inquiries into the incident so far. 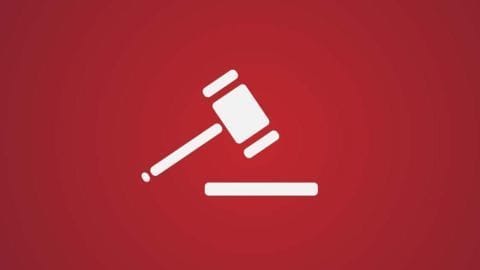 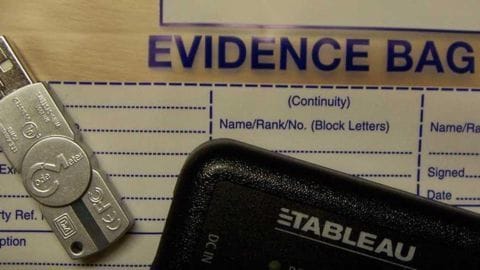 India
More prisoners had planned to escape from Bhopal jail

Investigators said that evidence collected so far indicates that all 29 SIMI operatives lodged in Bhopal Central Jail may have planned to escape together. 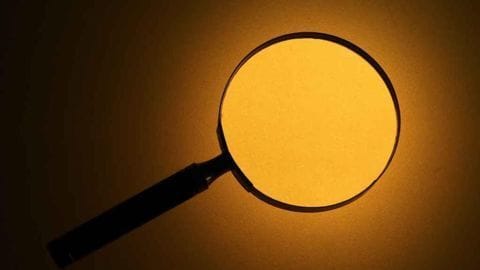 The National Human Rights Commission (NHRC) has issued a notice to the MP government over the encounter which led to the killing of 8 escapees from Bhopal Central Jail. 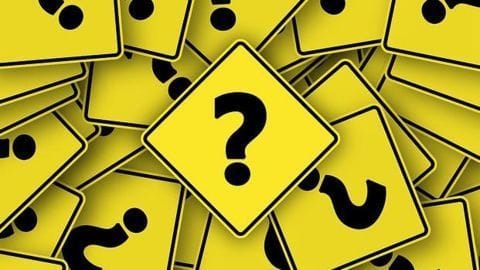 Two video clips, purportedly depicting the encounter when police killed the SIMI terrorists who escaped from Bhopal Central Jail have raised questions on the authenticity of the encounter. 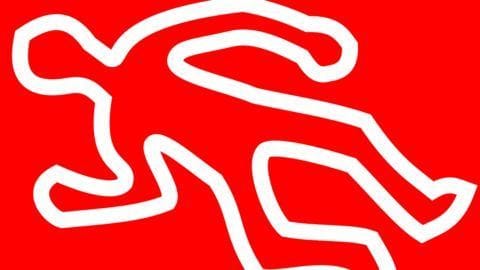 Sources have stated that all the 8 inmates who broke out of Bhopal Central Prison have been killed in an encounter with police in Eintkhedi village near Bhopal. 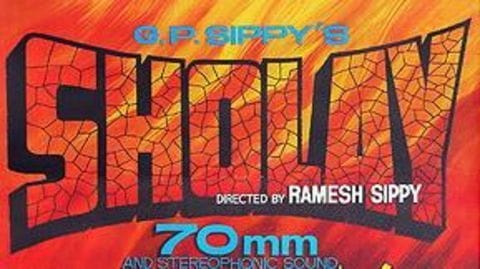