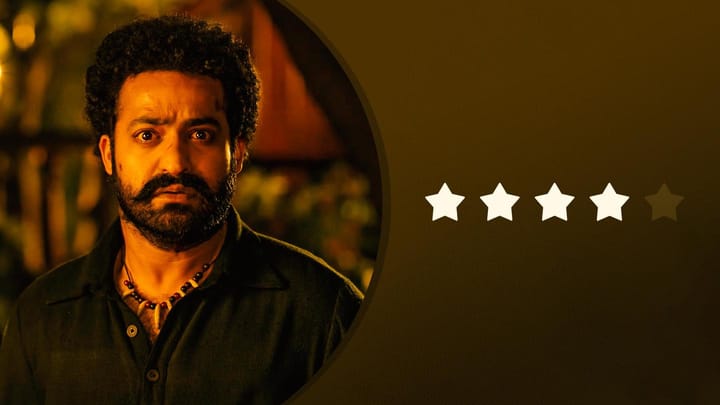 After releasing the peppy number, Naatu Naatu, RRR's team has now shared a heart-touching song, titled Janani. The makers are calling it the Soul Anthem and the song echoes with that title. MM Keeravaani, who has composed the film's music, has also penned the Telugu lyrics for this song and lent his voice along with the other chorus singers. Here's our review.

Visuals give a glimpse of the characters' battle for freedom

While we have seen the happy and intense sides of the film in the first two songs (here's the Naatu Naatu review), this one shows us the characters' immense emotions. Soul Anthem's visuals highlight the performances of actors more than anything. The performers have done a splendid job in showing us the heartaches people feel while seeing their own suffer in front of them.

Lyrics made us break down while listening to the song

To understand the lyrics better, we have reviewed the song's Tamil version. Madhan Karky has penned the lyrics. The song narrates sacrifices people make for the country and their countrymen to enable them to live peacefully. The lyrics are goosebump-inducing and made us break down while listening to the song. The visuals were heart-breaking too. Among all, the Telugu version was the most lovable.

Song starts with a heart-touching note by the composer

Janani opened with a note from Keeravaani that read, "RRR throbs with many pulse-pounding moments. Giving musical form to the beat of that very heart was one of the most fulfilling experiences." After watching the promos of RRR, we can confidently say that the film will live up to the Himalayan expectations we have from it. Verdict: The Soul Anthem "Janani" bags 4 stars.