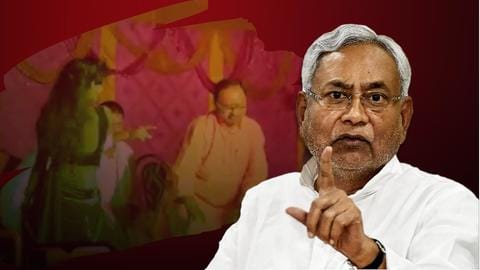 In a video going viral on social media, MLA Gopal Mandal of Bihar CM Nitish Kumar's Janata Dal (United) was seen giving a flying kiss and throwing money in the air while grooving with a young woman. 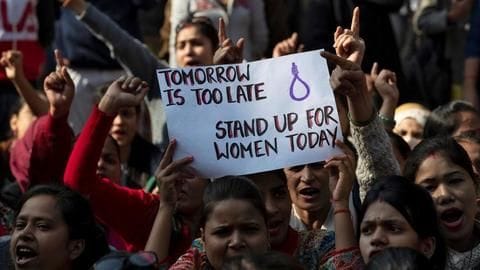 In what qualifies as a horrifying incident, a man in Bihar allowed his friends to rape his wife after he lost a gambling bet. The victim, used as an object by her husband, later went through another ordeal as he poured acid on her, in a bid to "purify her," reports IANS. 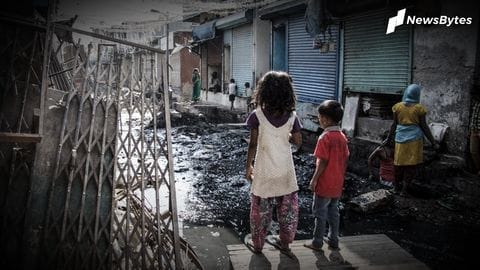 The lockdown, imposed to stop the deadly coronavirus from spreading, had dire consequences — employees had to take pay cuts, laborers went out of work, businesses were shut, and uncertainty took over. 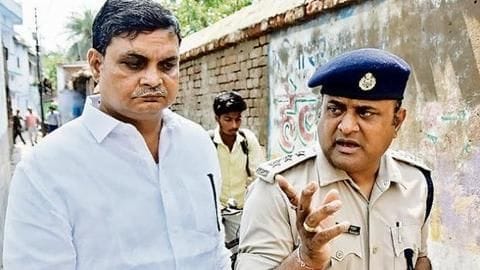 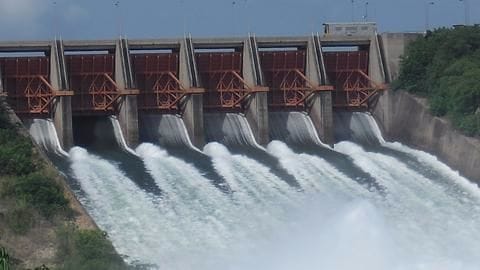 In a major embarrassment for the Bihar government, part of a Rs. 390cr dam broke just a day before inauguration, flooding parts of Bhagalpur.