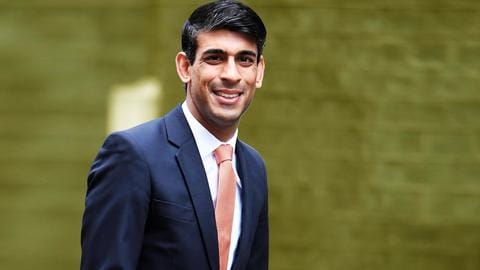 Britain's ex-finance minister, Rishi Sunak, declared on Friday that he would run to replace Boris Johnson, who resigned as the United Kingdom (UK) Prime Minister. 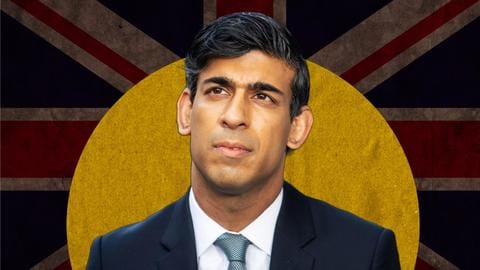 California
Who is Rishi Sunak, top contender for UK PM

Rishi Sunak, one of the several Members of Parliament (MPs) from the Tory Party, left Borish Johnson's administration, putting the Prime Minister of the United Kingdom (UK) on the verge of stepping down. 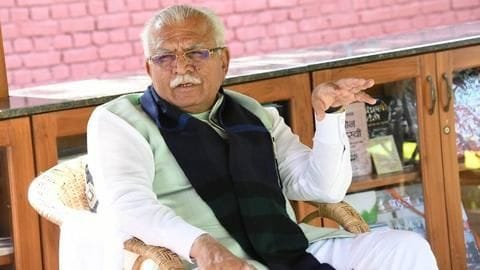 Manohar Lal Khattar
Bhagavad Gita holds the key to all the problems: Khattar

Haryana Chief Minister Manohar Lal Khattar on Sunday talked about how Bhagavad Gita holds the key to remove all problems of the world. He was inaugurating a part of the Gita Museum built at the Gita Gyan Sansthanam Centre in Kurukshetra. India's first manned mission might be scheduled sometime after 2023, but that isn't stopping the Indian Prime Minister from a space voyage. 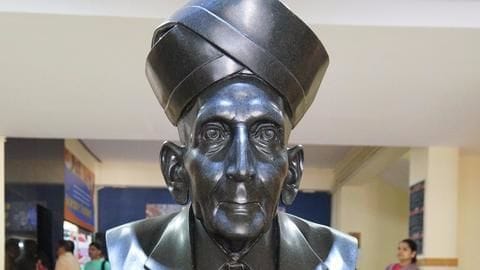 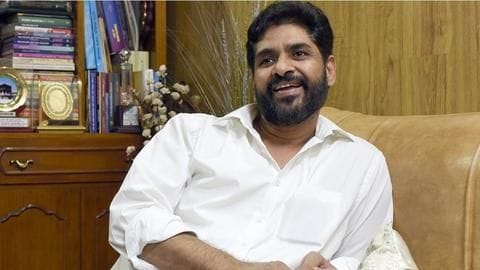 Former TV anchor Suhaib Ilyasi, who was acquitted on charges of murdering his wife this month said while he didn't miss out on his daily namaz in prison, he also faithfully read the Bhagvad Gita and the Upanishads for solace and strength. 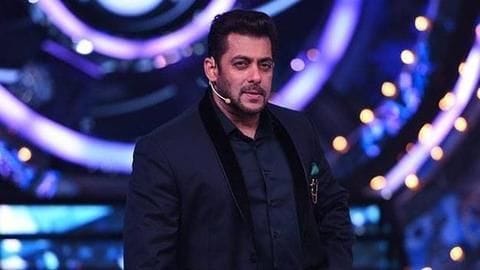 The premiere of 'Bigg Boss 12' is just three days away and the hysteria around it is unmatched. 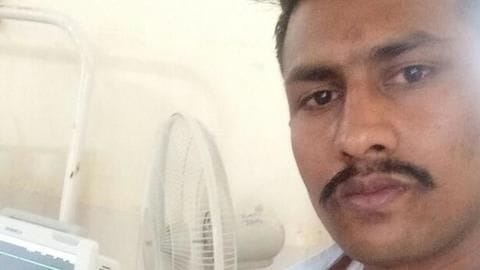 More than 18 months after crossing the LoC into Pakistan and getting captured, Indian soldier Chandu Chavan has expressed his desire to quit the Indian Army. Muslims
Love over religion: The curious story of a mentally-challenged man

The last rites of a 24-year-old mentally-challenged man in UP's Moradabad on Wednesday would have silenced even the snarkiest communal haters. 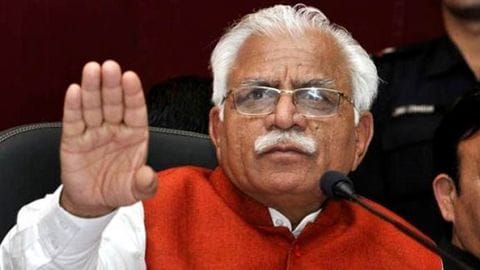 Haryana CM Manohar Lal Khattar, an out-and-out RSS man, is taking his Hindutva-agenda to the grassroots. His government has decided to add the recital of "Gayatri Mantra" in prayers across all schools in the state. Amid recent controversial statements made by the BJP party-men about Taj Mahal, UP CM Yogi Adityanath is finally visiting the 17th century mausoleum. Yogi, on his first visit to Taj since becoming CM, has allocated Rs. 370cr for developmental projects related to the Taj. 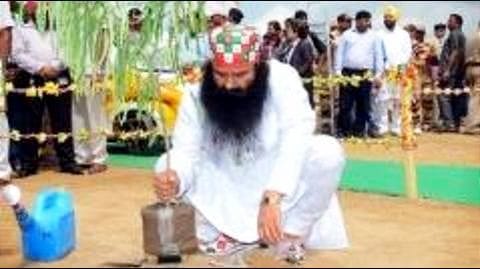 A man with a sprawling empire in Sirsa but now inside Rohtak's jail, Ram Rahim Singh is no more than a common prisoner.

Not many people know this, but the birth anniversary of Bharat Ratna awardee Mokshagundam Visvesvaraya is commemorated as Engineers' Day. Congress vice-president Rahul Gandhi announced he is reading the Upanishads and the Bhagwad Gita to fight the BJP and the RSS. 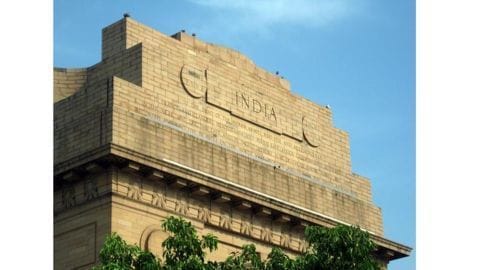 Demonetization has impacted UP state transport buses and fish and meat sellers in Noida.