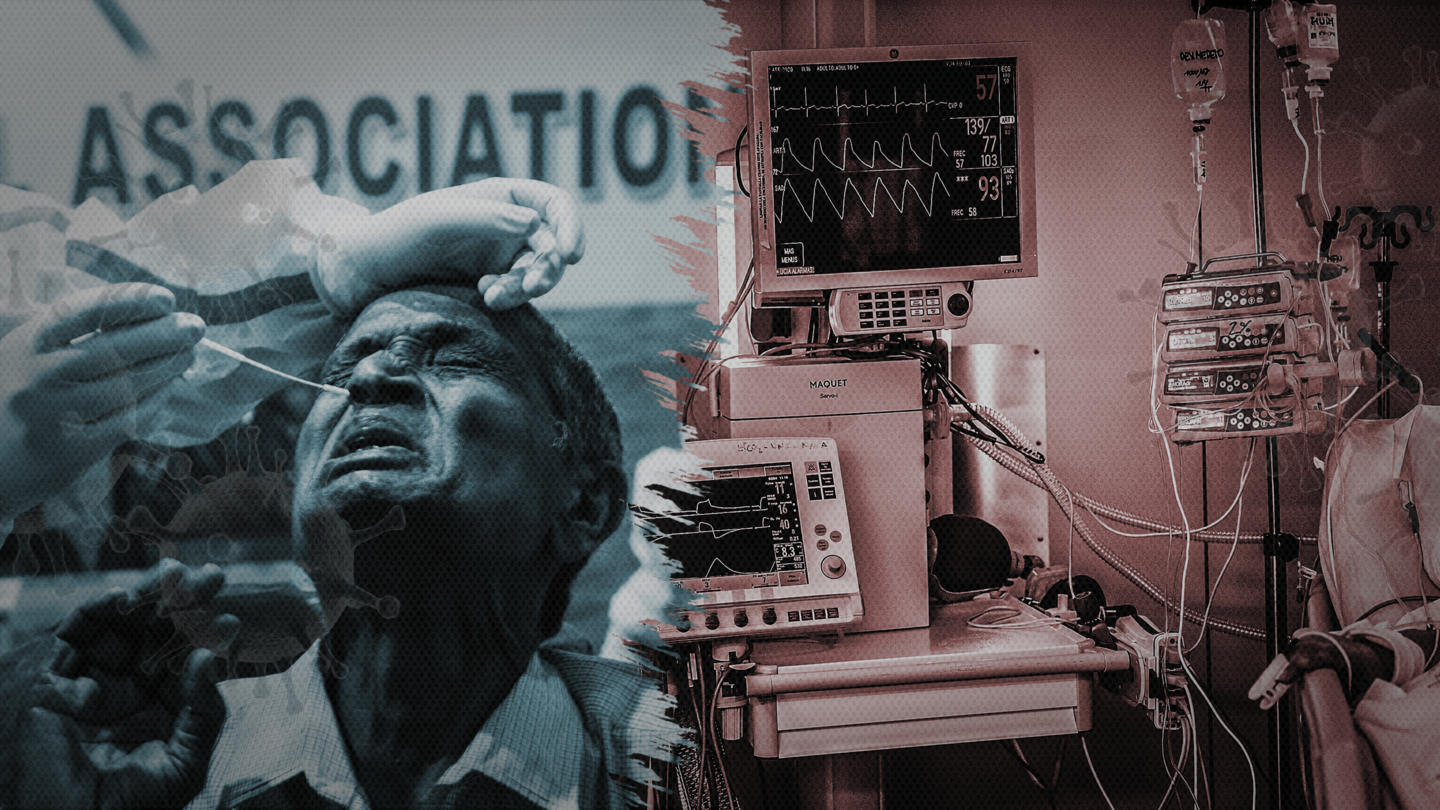 The central inspection teams sent to three of the worst-hit states in the current wave of COVID-19 - Maharashtra, Punjab, and Chhattisgarh - have flagged various problems they are facing.

The expert teams were sent to these states by the Ministry of Health and Family Welfare on the direction of Prime Minister Narendra Modi, a day after he held a review meeting.

These three states have been reporting the highest number of new COVID-19 deaths in the country. In the last 24-hour period, 839 deaths were reported - 309 of them were in Maharashtra, 123 in Chhattisgarh, and 58 in Punjab. 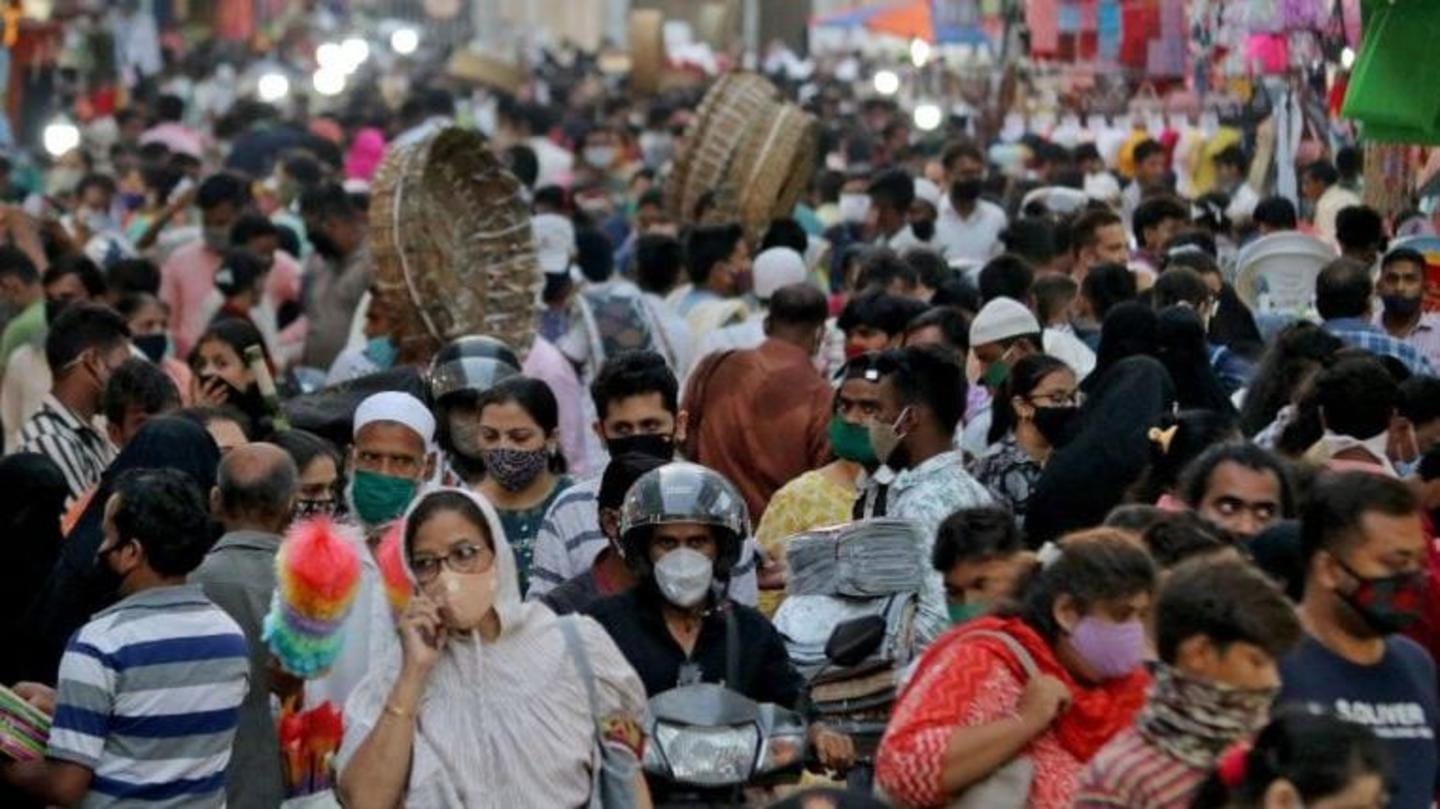 The central teams observed the following:

The authorities in Aurangabad depend on neighboring districts for the management of critical patients.

The supply of medical oxygen is a matter of concern in Bhandara, Palghar, Osmanabad, and Pune.

Meanwhile, defective ventilators have been reported in Satara and Latur districts. 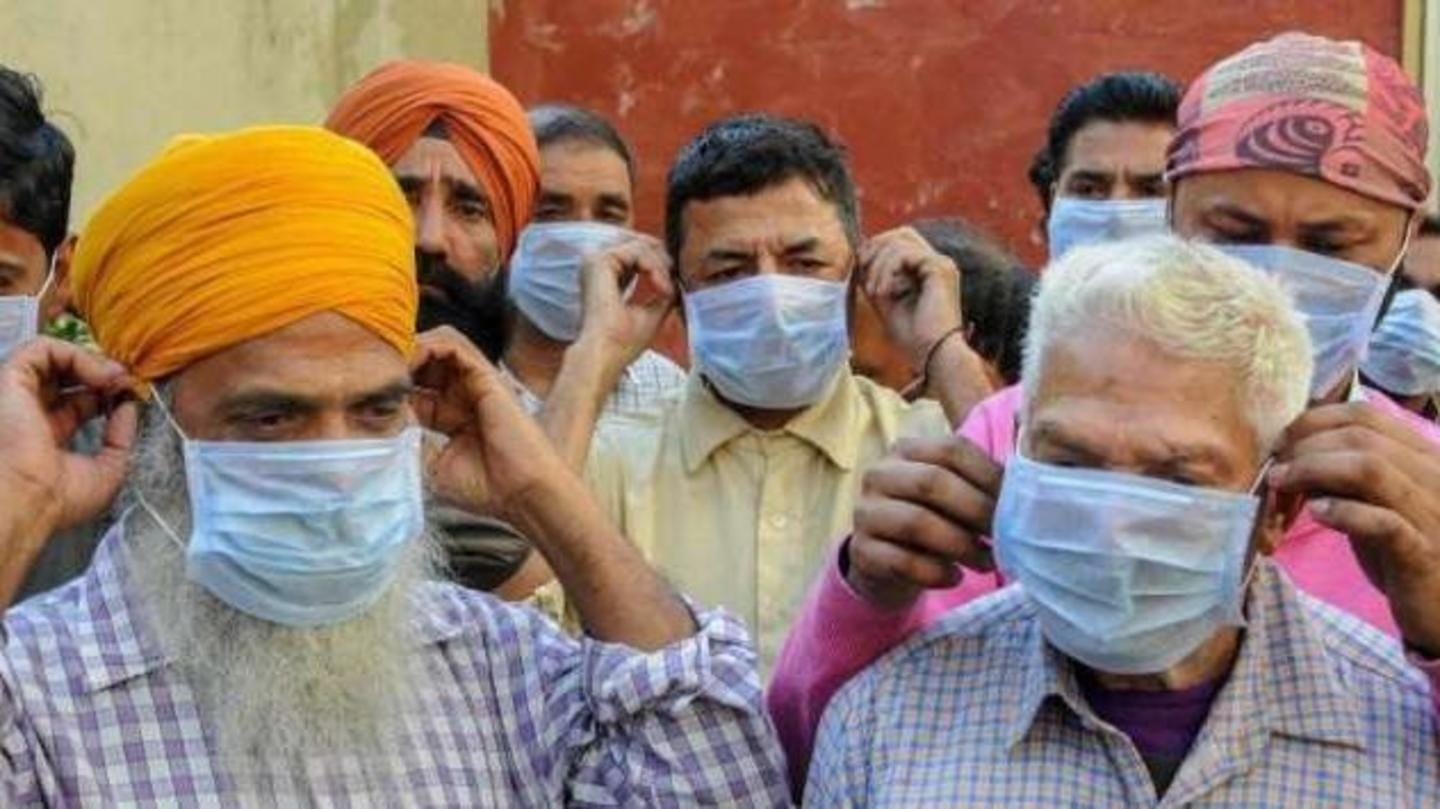 In Punjab, there is no dedicated COVID-19 facility in SAS Nagar and Rupnagar districts.

There are also issues with the procurement of ventilators for proper management in SBS Nagar.

A shortage of health workers has been reported in Patiala, SAS Nagar, and Rupnagar.

Meanwhile, low testing rates have been reported from Patiala.

Chhattisgarh sees unavailability of ambulances and other issues 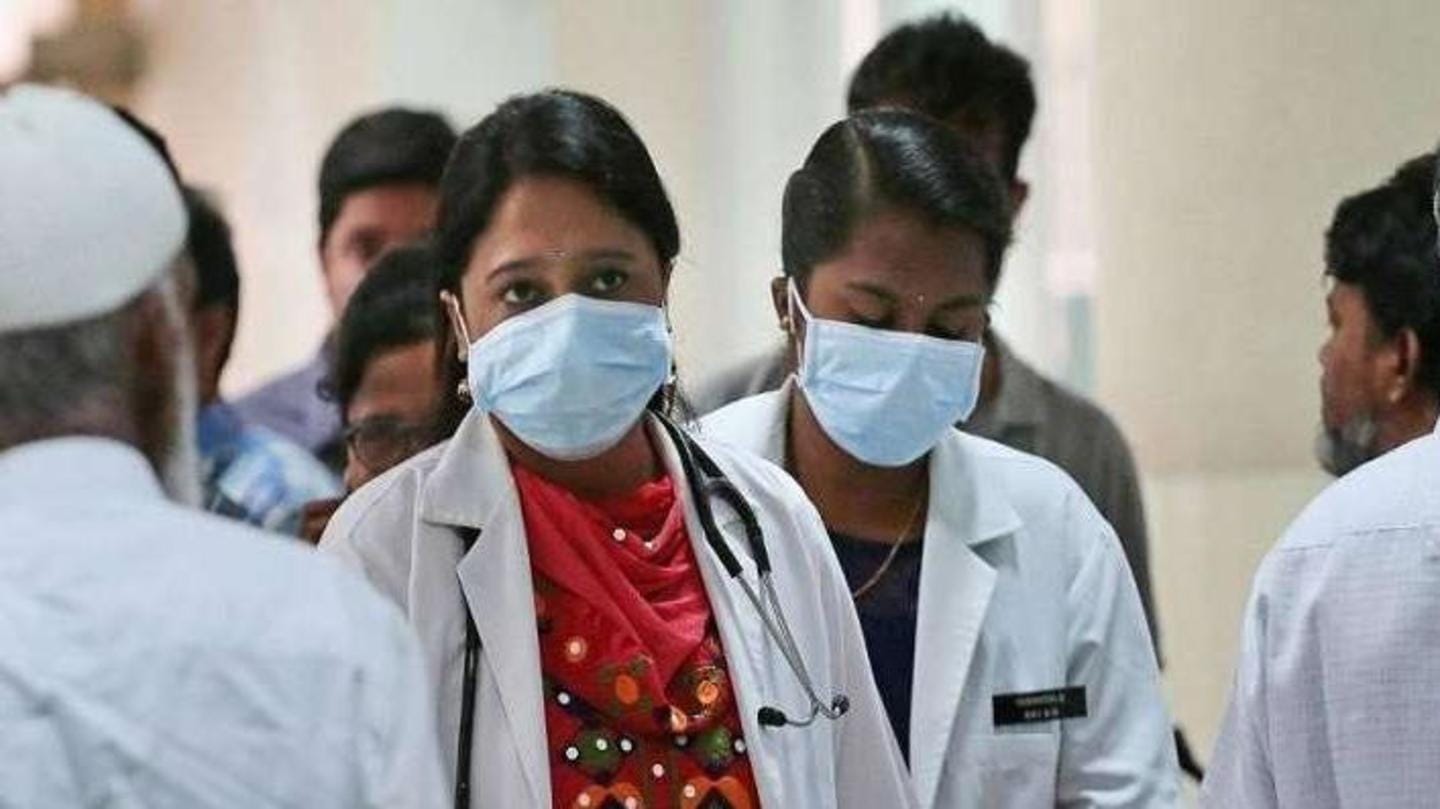 A limited availability of oxygen as well as oxygen wastage have been reported in Raipur.

There is a shortage of health workers in Durg, Jashpur, and Rajnandgaon districts.

Adequate number of ambulances is not available in Durg.

There is apparently no restriction on the movement of people even in containment zones.

India is in the middle of an unprecedented second wave of COVID-19 amid growing concerns over mutated strains of the virus.

In fact, the country on Sunday reported nearly 1.7 lakh fresh infections, the biggest single-day spike yet, taking the nationwide tally past 1.35 crore.