The Swarnim Vijay Mashaal (Victory Flame), which was lit by Prime Minister Narendra Modi in New Delhi last year marking the beginning of the 50th anniversary celebrations of India's victory over Pakistan in the 1971 war, has reached Tawang. A manhunt of sorts has been launched to nab Sharjeel Imam, a former student of Jawaharlal Nehru University, who gave an inflammatory speech at Aligarh Muslim University on January 16. A couple of days after it was reported that one person had been killed in a police firing in Arunachal Pradesh, protesters, on Sunday, burnt down the house of the state's Deputy Chief Minister, Chowna Mein. One person was allegedly killed during police firing in Itanagar after protests against the state government turned violent on Friday. India
Amid protests, Citizenship Bill to be tabled in Rajya Sabha Prime Minister Narendra Modi will inaugurate several projects and lay foundation of many vital schemes in Arunachal Pradesh during his visit to the north-eastern state on Saturday, officials said today. 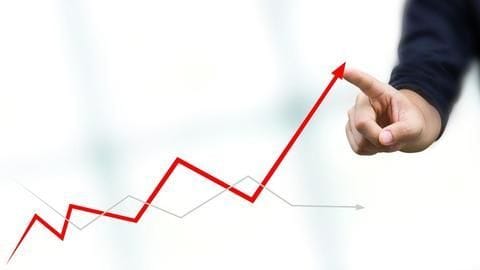 The Arunachal Pradesh government has created a record of a total revenue generation of Rs. 1,598.49 crore in 2017-18, reaching a new high in the last 30 years, a senior official said today. Several residents of two villages in the West Kameng district of Arunachal Pradesh became crorepatis overnight after they received compensation for land they had donated to the Indian Army around five decades ago, right after the Sino-Indian war. The proposed greenfield airport at Hollongi in Arunachal Pradesh, when completed, would have better facilities than the recently inaugurated Pakyong Airport in Sikkim. The Arunachal Pradesh Disaster Management Department has sanctioned Rs. 15L each for victims, who lost their houses in Siang river floods at Mebo sub-division under East Siang district. The BJP government in Arunachal Pradesh is reportedly planning to repeal a 40-year-old law that bans forced religious conversions. 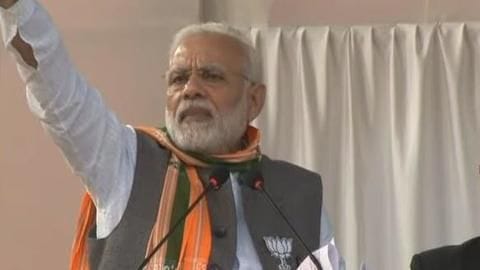 To integrate North-East with the rest of India, PM Modi claimed that ministers visit the area "very regularly." He made this remark at BJP-ruled Arunachal Pradesh's capital Itanagar. As per a new Association for Democratic Reforms (ADR) report, about 35% CMs have criminal cases against them and a whopping 81% are crorepatis. India
All families in this Arunachal village become crorepatis: Here's how

Five years ago, the 31 families living in Bomja village of Tawang (Arunachal Pradesh) had transferred their land to the army. The Centre may grant citizenship to the Chakma and Hajong refugees from erstwhile Pakistan (now Bangladesh), who arrived to India almost five decades back and are settled in Arunachal Pradesh. Arunachal Pradesh CM Pema Khandu is the latest to join the 'separate time zone for the northeast' bandwagon. Politics
Nabam Tuki gets relief from SC in corruption case Politics
Rijiju may replace Khandu to be Arunchal's CM

Within days of CM Khandu joining the BJP with the support of 32 MLAs to form the first ever full-fledged government in Arunachal, speculations are rife that he may soon be replaced as the CM. The dismissal of Pema Khandu from PPA led him and 32 other MLAs of the PPA joining BJP. The BJP will join the government of Arunachal Pradesh after the political upheaval in the state reduced the Congress's hold to almost nothing. CM Pema Khandu thinks it doesn't make sense to stick to a party that doesn't give time to its own Chief Minister.