Bhagwant Mann is a Punjabi comedian, actor, and politician from the Aam Aadmi Party (AAP). He has been a Member of the Parliament in Lok Sabha from Sangrur constituency since 2014. Mann started as a comedian in the 1990s and evolved into a famous actor in the Punjab film industry. As a comedian, he rose to the national stage by being a part of the television comedy show 'The Great Indian Laughter Challenge' in the mid-2000s. Mann entered politics in 2011 with the People's Party of Punjab but left it in 2014 to join AAP, on whose ticket he successfully contested the 2014 Lok Sabha polls from the Sangrur constituency in Punjab. He retained the seat in the 2019 General Elections. In the past, Mann has faced controversies due to alleged problems with alcoholism and improper conduct in the Parliament, for which he was suspended from the House for a whole session in 2016. Mann is one of the well-recognized leaders of AAP and heads its Punjab state unit as of 2021. 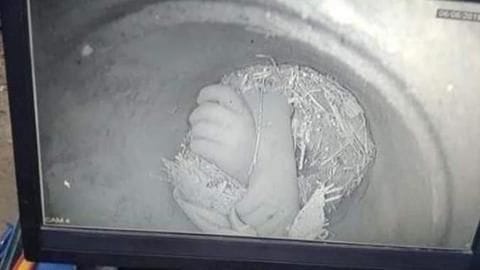 Punjab: 2-year-old, pulled out of borewell after 5 days, dies

A two-year-old boy from Punjab, who fell into a 150-feet deep borewell and remained stuck there for 109 hours, died on Tuesday morning. 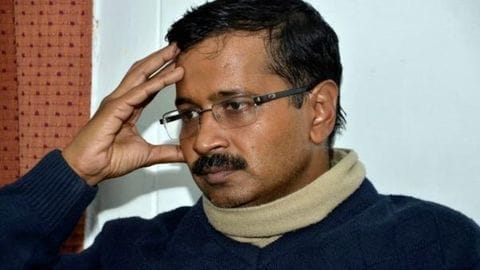 A day after AAP chief Arvind Kejriwal apologized to former Akali Dal minister Bikram Majithia for leveling "unfounded allegations," his party seems to be heading towards another internal strife. 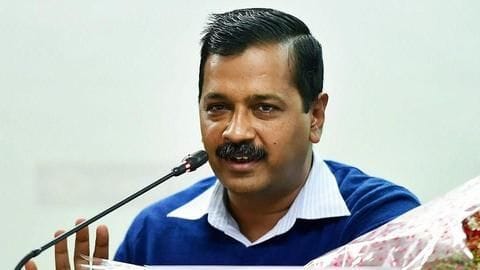 AAP leader Bhagwant Mann has resigned from the party after Arvind Kejriwal apologized to Bikram Singh Majithia, a former Akali Dal leader of Punjab, in a defamation case. 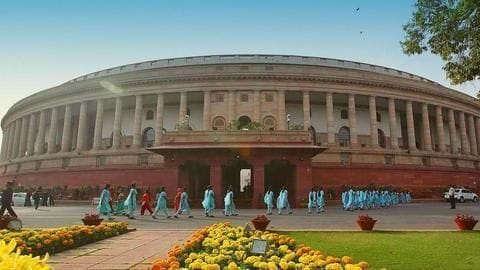 The eight day of parliament was rocked by debates on Indians missing in Iraq, President Ram Nath Kovind's oath-taking speech and more. 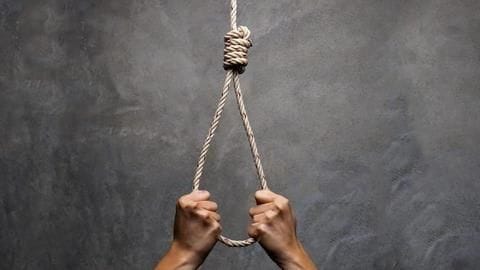 Amid high sentiments about farmers' issues in MP, a 42-year-old debt-ridden farmer of Balaghat committed suicide by consuming poison, the sixth in a week. 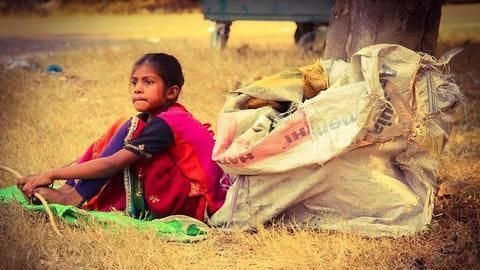 A day after the MP government promised compensation of Rs. 1cr each to the families of the six farmers killed in police firing, CM Shivraj Singh Chouhan visited Mandsaur and handed over a cheque to one of them. 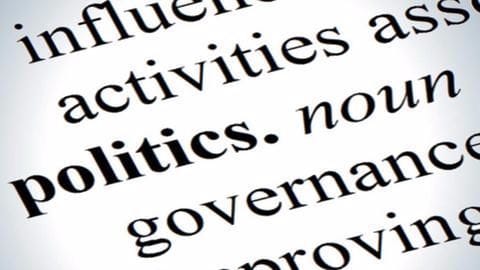 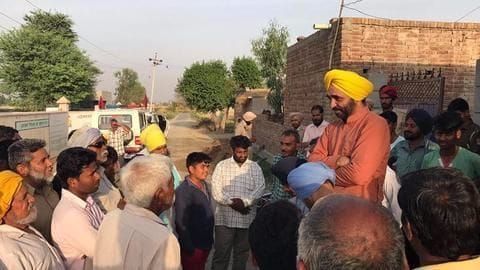 AAP leaders will be arrested if they enter Mandsaur: Police 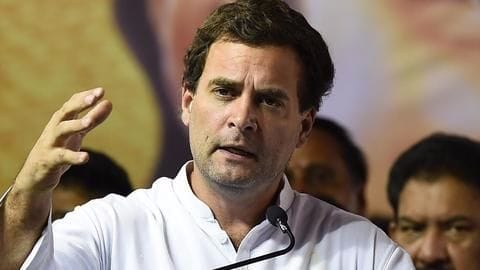 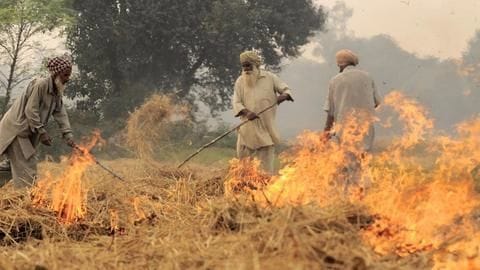 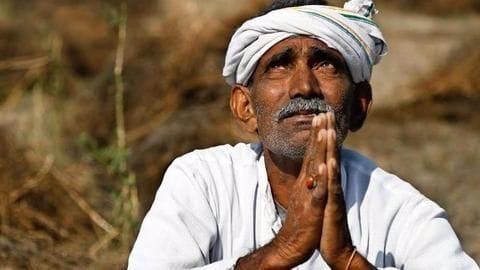 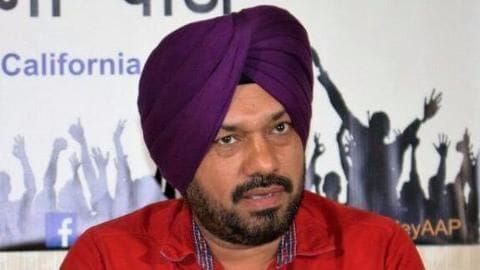 Former AAP convenor in Punjab, Gurpreet Singh Waraich, aka Ghuggi quit the party after the appointment of Bhagwant Mann as the convenor of the party's Punjab wing. 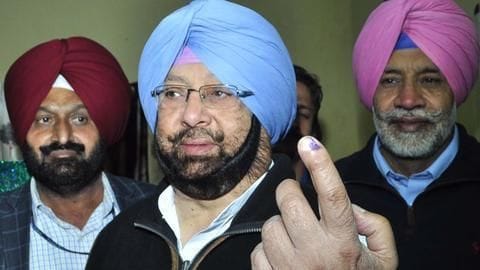 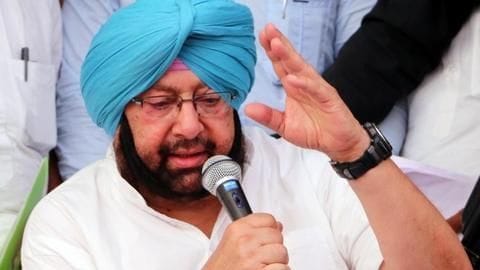 Amarinder Singh to be Punjab CM 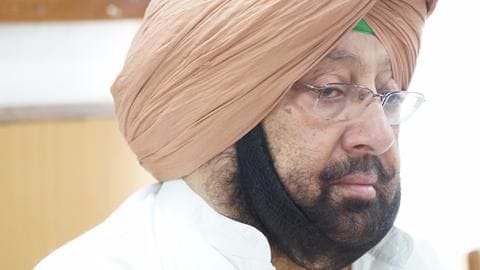 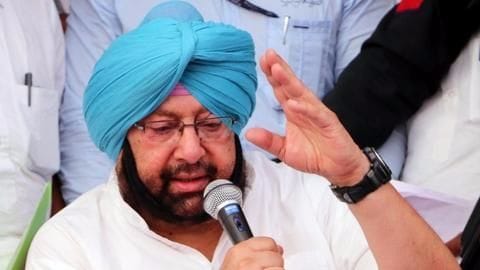 EC: Capt. Amarinder can use personal lock at Lambi strong-room

On Wednesday, the Election Commission stated that it is legally okay for Captain Amarinder Singh to put a personal lock on the strong room, where electronic voting machines (EVMs) of Lambi constituency have been kept. 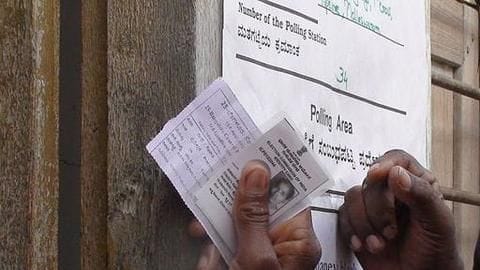 Both the AAP as well as the Congress expressed confidence that their campaigning was sufficient to oust the SAD-BJP from the state. 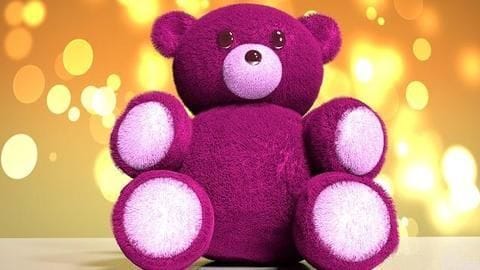 Officials in Goa gave away 600 pink teddy bears to first-time women voters in the state. 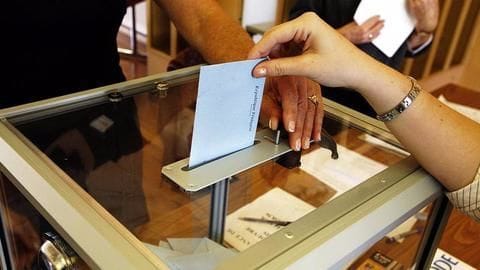 EC officials announced final voter turnout for polling in Punjab and Goa in their media brief. 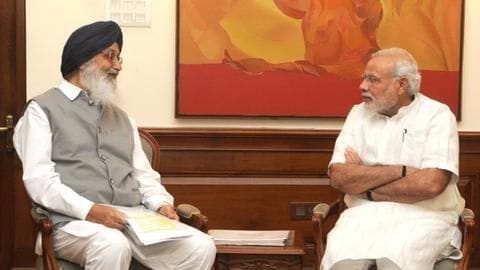 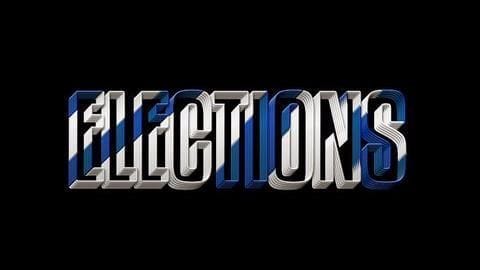 Goa and Punjab go to polls to decide next CM

Goa and Punjab go to polls on February 4 as assembly elections begin in five states. 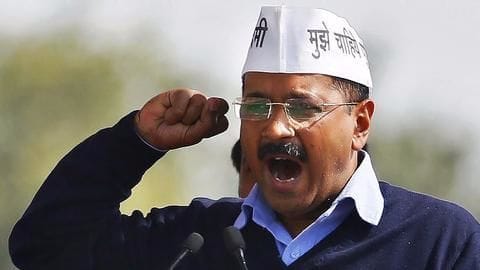 Arvind Kejriwal stoked controversy after spending the night at the house of a former Khalistani militant in Moga, while campaigning in Punjab. 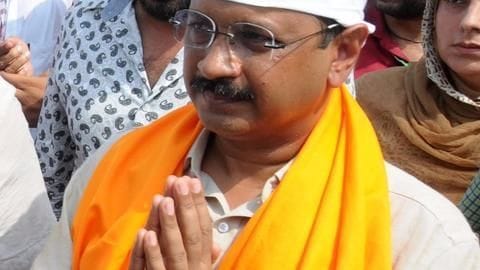 Arvind Kejriwal releases separate manifesto for the disabled in Punjab

A different manifesto of the party was released by Delhi Chief Minister Arvind Kejriwal for the differently-abled in Punjab. The AAP released its 31 point Kisaan Manifesto, promising to continue the policies of free power, atta-dal, Shagun and pension schemes enacted by the SAD-BJP government. 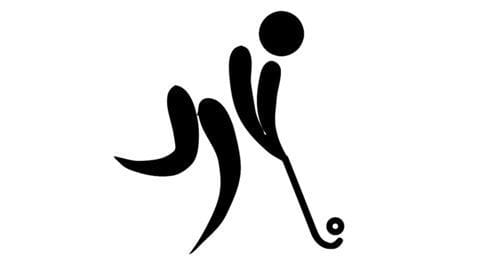 Gurmail Singh, an Arjuna Awardee and an Olympian Gold winner, was abruptly fired from his position in the Punjab Police. Theft in TMC's office in Parliament

A sum of Rs.30,000 was reported missing from the Trinamool Congress office in the Parliament Complex. 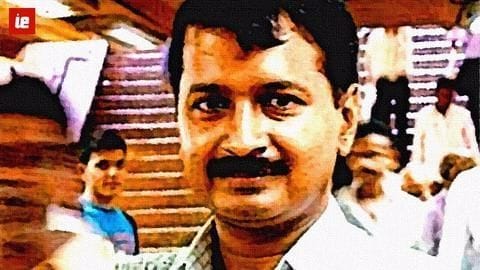 AAP to have separate manifesto for SC Community

Eyeing victory in the 2017 Punjab Assembly Elections, AAP has proposed to come out with a separate manifesto for the Scheduled Caste community. 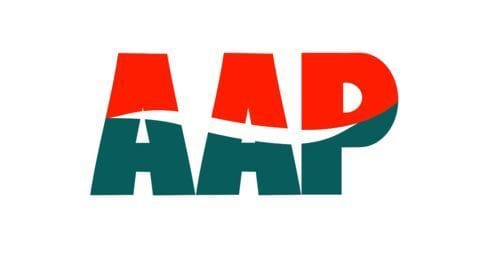 Ahead of UP elections, Congress leader RPN Singh joins BJP