The European Space Agency (ESA) is developing a spherical robot to explore lunar caves. The autonomous robot will be lowered into caves on the Moon's surface that could protect settlers from radiation, temperature extremities, and micrometeorites.

ESA also believes the caves could hold water ice deposits. This autonomous robot will provide insight into conditions in the caverns.

In this article
Packed with tech 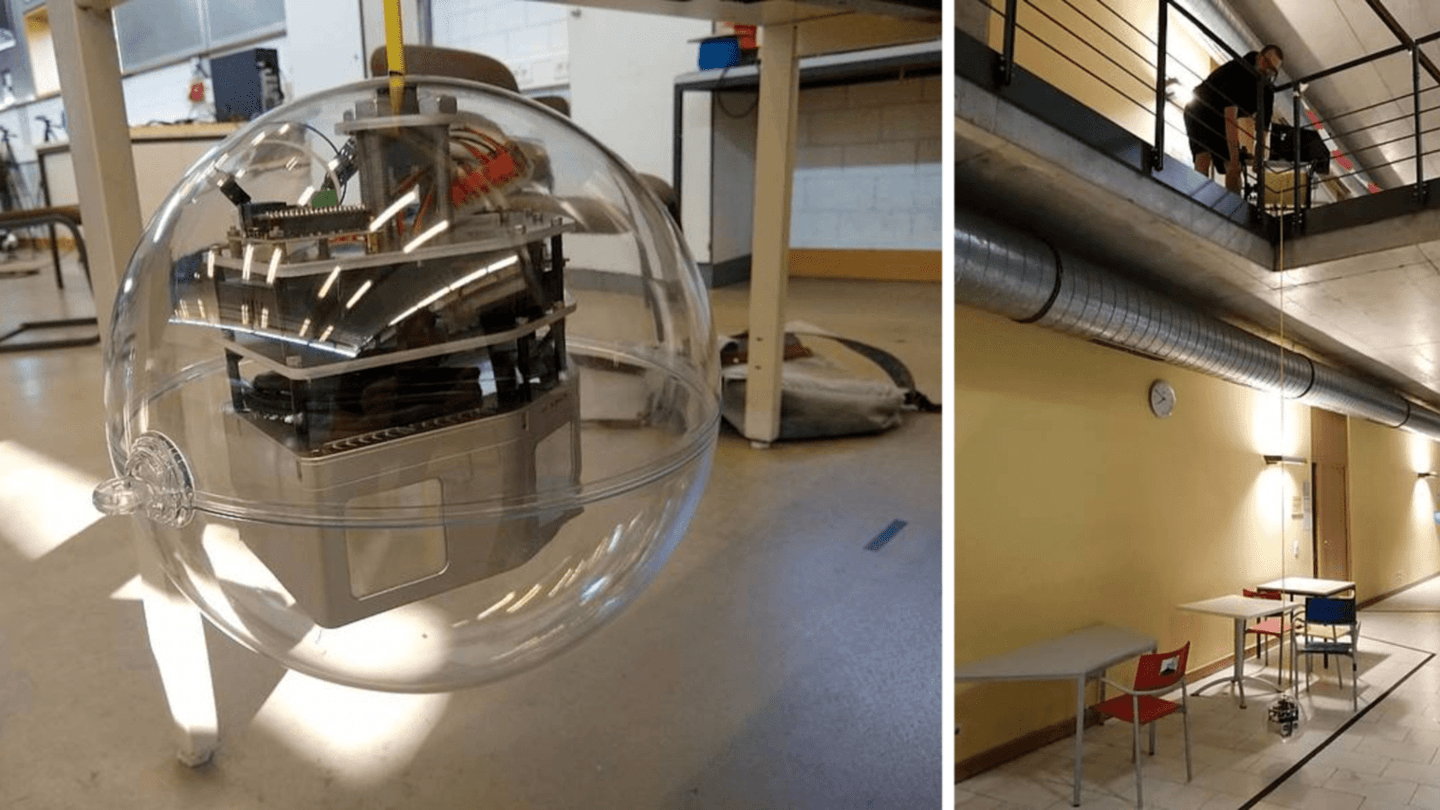 The Descent and Exploration in Deep Autonomy of Lunar Underground Structures (DAEDALUS) robot might resemble a hamster ball but it packs a stereoscopic camera, temperature sensors, a radiation dosimeter, and a LiDAR system (like those found on Tesla cars) for 3D mapping.

ESA claims it will also have extensible arms to clear obstacles and test rocks, although this appendage isn't seen in the pictures.

DAEDALUS was designed by German and Italian universities 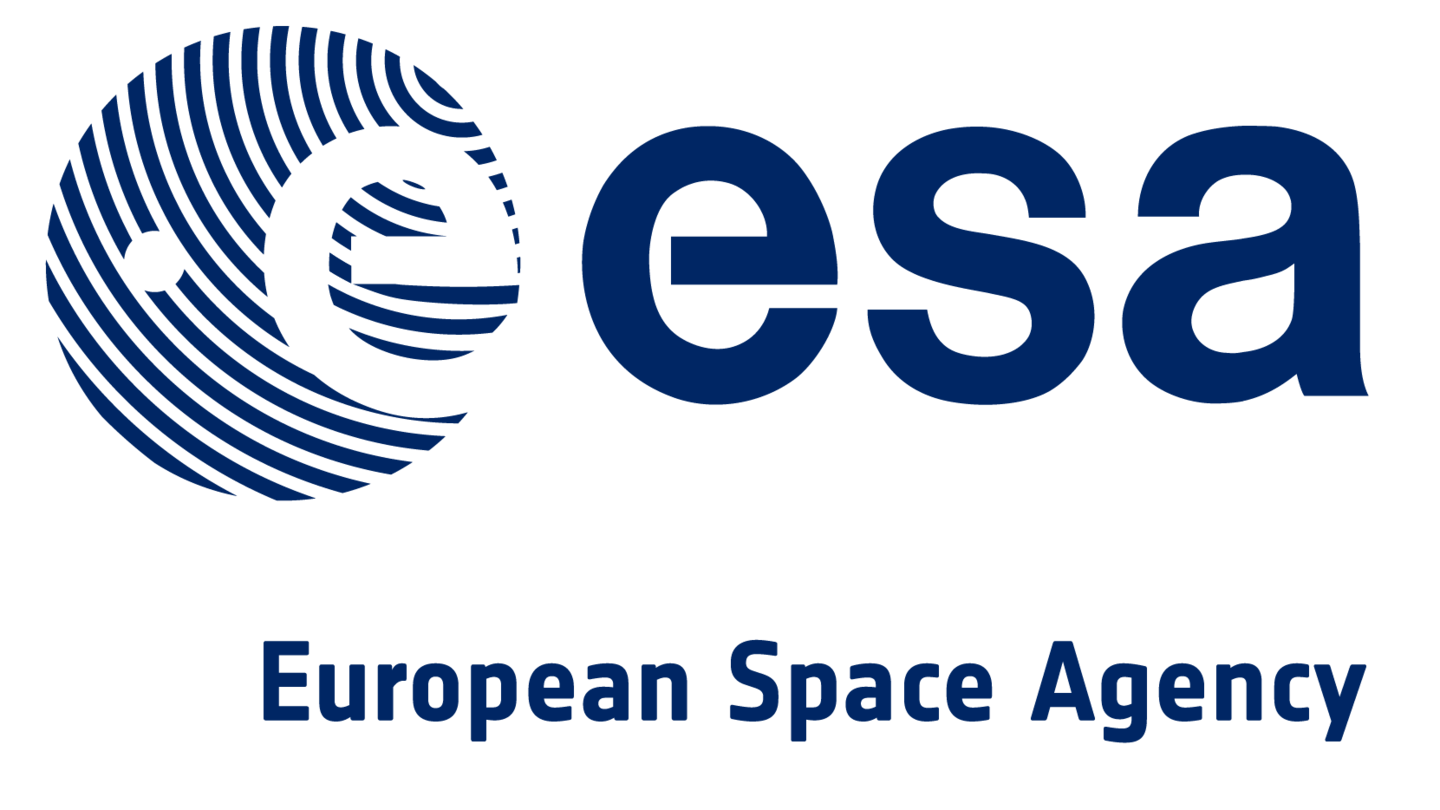 DAEDALUS is being evaluated at ESA's Concurrent Design Facility in the Netherlands. It was designed by a team including German and Italian institutions and agencies coordinated by Germany's Julius-Maximilians-Universität of Würzburg.

DAEDALUS team member Dorit Borrmann explained that the design fulfills the requirement to have a 360-degree view of the surroundings while protecting the electronics from the lunar environment.

Robot will be lowered into caves using crane and tether The sphere measures 46 centimeters in diameter and will be lowered into caves using a tether attached to a crane on the Moon's surface. It will then disconnect and roll on the cave floor autonomously.

Meanwhile, the hanging tether will double up as a Wi-Fi receiver and wireless charging head (pictured), so that DAEDALUS can relay findings back to Earth. 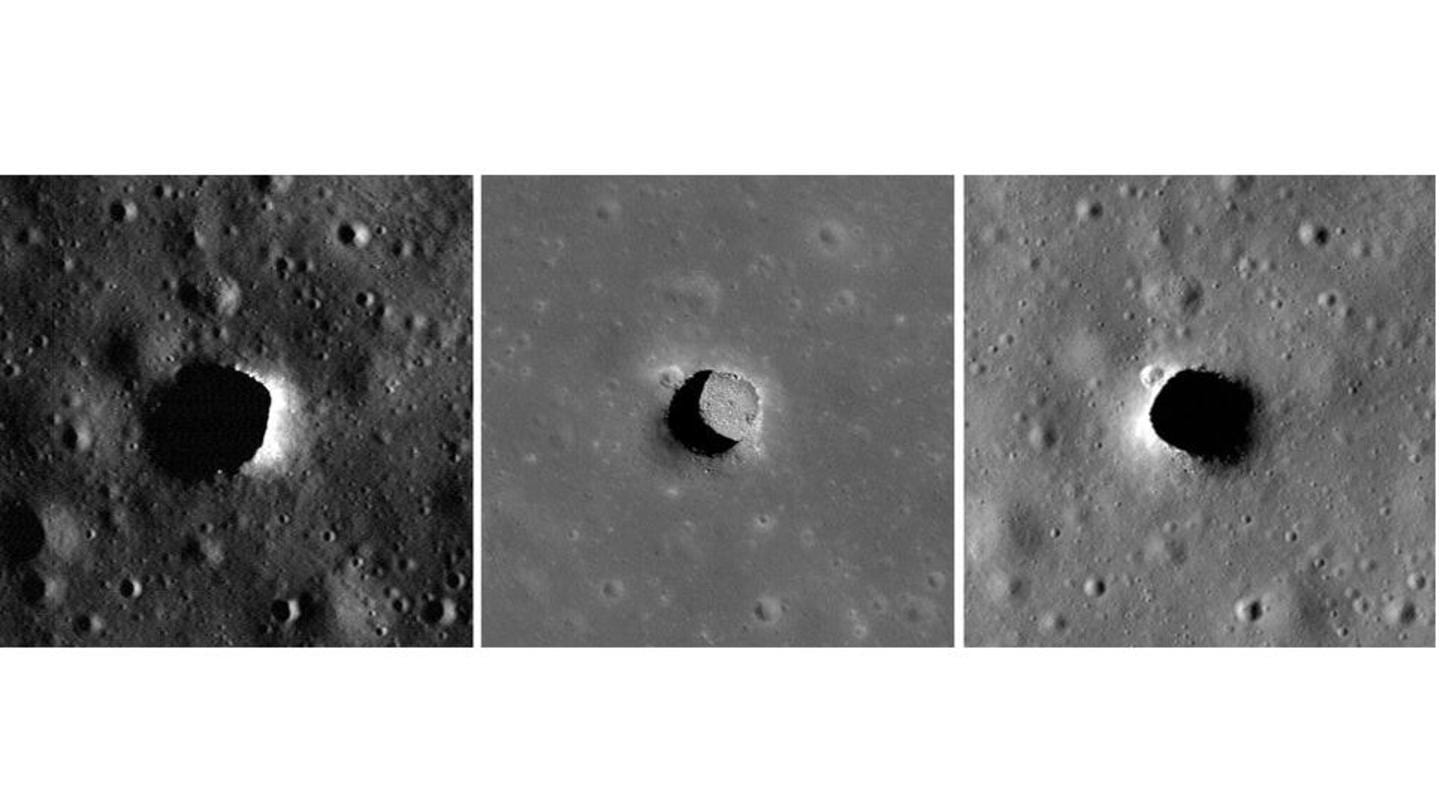 The crane's solar arrays allow the robot to recharge inside a cave without having to come out each time.

Universities are also studying the idea of deploying a swarm of robots inside the caves.

The lunar caves were identified by NASA's Lunar Reconnaissance Orbiter. It believes the cave entrances may be "skylights" into extensive lava tubes and caves.

EL3's first payload selection will be made late in 2022

The ESA's European Large Logistics Lander (EL3) could carry DAEDALUS to the Moon. The selection for the first payload will be made at the end of 2022. The space agency has said that more missions and flight opportunities are also lining up.