Google announced Android 12 at its developer conference last month followed by a preview build release for developers. However, a few features will make their way to most modern Android devices this summer irrespective of their version. The features include Android's Earthquake Alert System, contextual suggestions from Emoji Kitchen, and updates to Google's Messages app. Here's a closer look at the new features.

Given that there are three billion Android devices operational around the world, the benefits of the new features would be far-reaching. First off, the Android Earthquake Alerts System that was recently launched in New Zealand and Greece will now be made available to Android users in quake-prone regions including Turkey, the Philippines, Kazakhstan, Kyrgyz Republic, Tajikistan, Turkmenistan, and Uzbekistan. 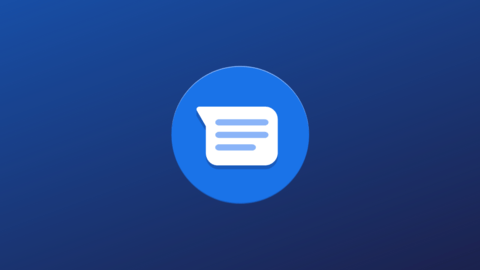 Google claims that the free Earthquake Alerts System will be rolled out in more countries during the year. The system provides alerts and guidance on how to protect yourself moments before a quake hits. Additionally, people using Google's Messages app on Android will now be able to "Star" important conversations by just tapping and holding on a message. 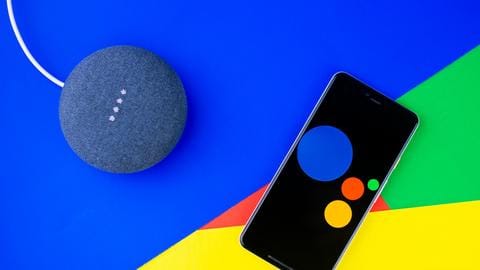 This summer, Google will also let you access and search in many popular apps using "Okay, Google!" commands. It explained that you'd be able to ask Assistant to pay a bill (which will open the app for you to complete the payment), or check a fitness-related parameter on Strava. This will add to the arsenal of Assistant's capabilities, provided it can access the internet.

Google also announced an improvement for an accessibility feature called Voice Access that allows you to control your phone with your voice. With gaze detection, Voice Access will work only if you're looking at the screen. The service also boasts of a new password input system so you can input letters, numbers, and symbols (using their names like "dollar sign") swiftly and conveniently.

Lastly, Google announced that you will be able to personalize your Android Auto experience using your phone. You'll be able to manually toggle dark mode, personalize your car's app launcher screen, and browse content with new tabs, a "back top top" button, and an alphabetical scroll option in the media apps. Google has also introduced EV charging, parking, and navigation apps for Android Auto.