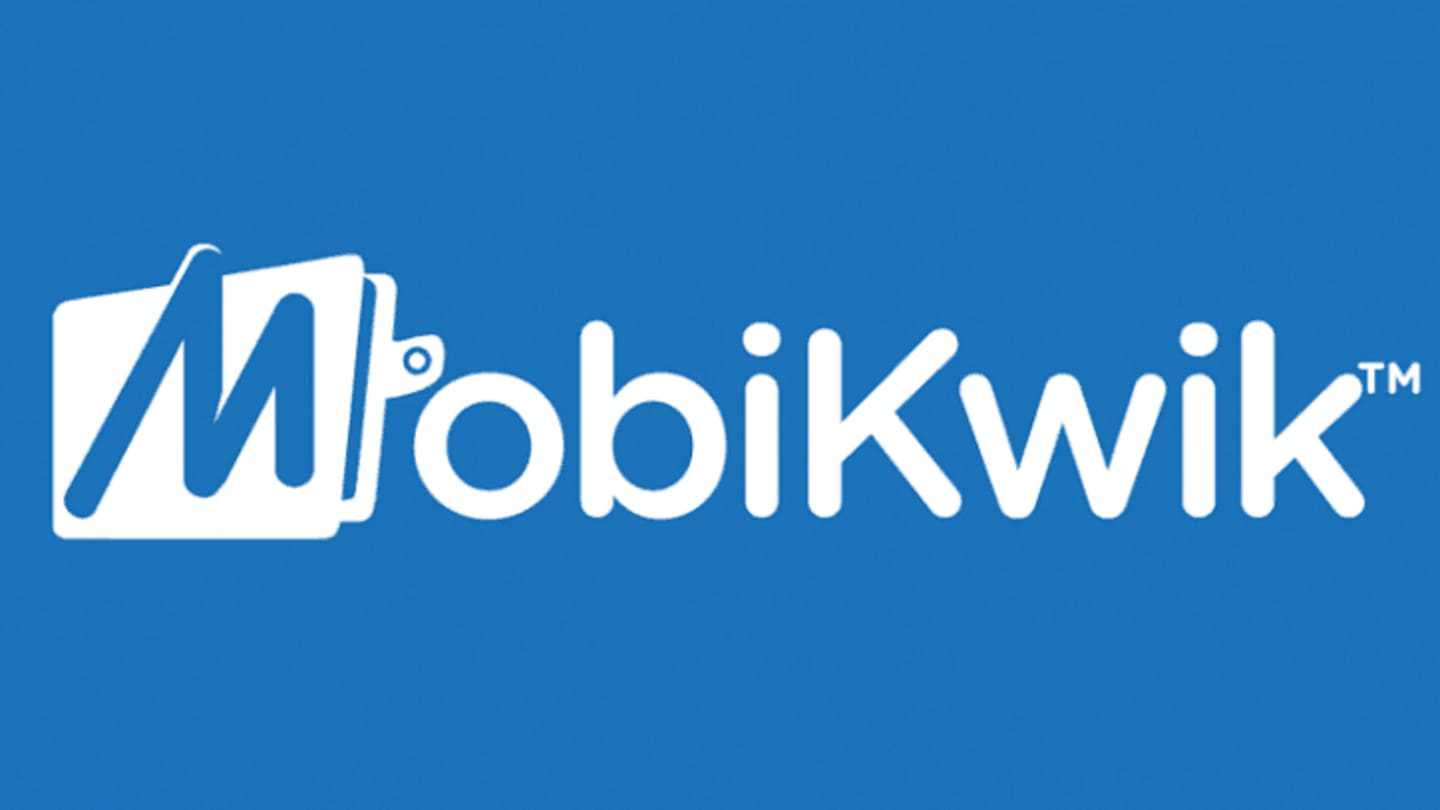 Security researcher Rajasekhar Rajaharia recently pointed out how personal data belonging to 10 crore MobiKwik users was being sold on the darknet. The company refused the allegation and then Twitter and LinkedIn mysteriously began censoring Rajaharia.

But even as MobiKwik claims all is fine and dandy, RBI has ordered it to conduct an independent forensic audit of its systems to rule out any leaks.

In this article
Fleecing iSheep 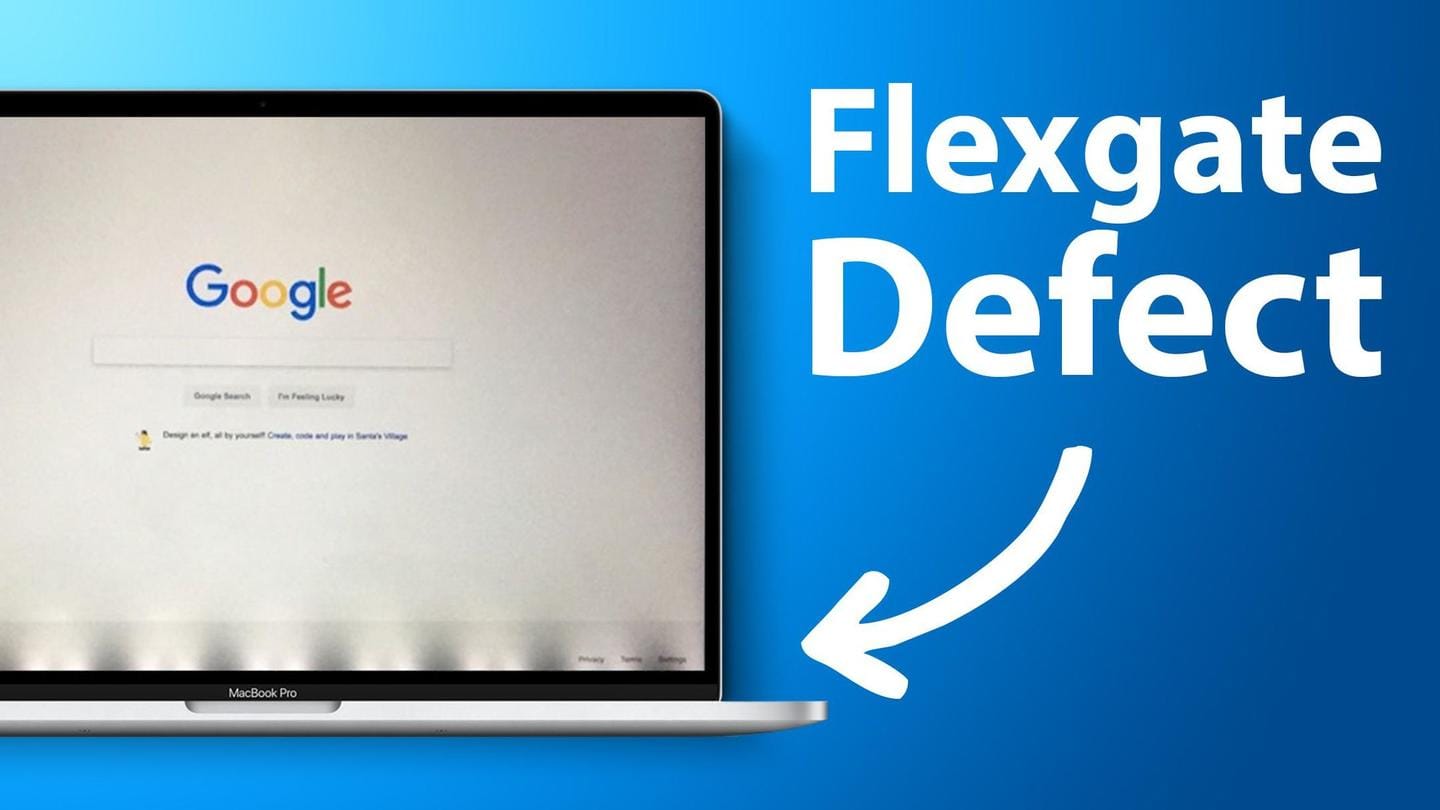 While MobiKwik claims that no data leak has occurred, a California judge has ruled that Apple knowingly sold defective MacBooks.

The ruling is related to the "flexgate" class action lawsuit, where certain MacBook Pro laptops developed serious backlighting issues due to a poorly designed internal cable.

This isn't a one-off case as Apple is known for its repeated engineering failures.

Off to the landfill 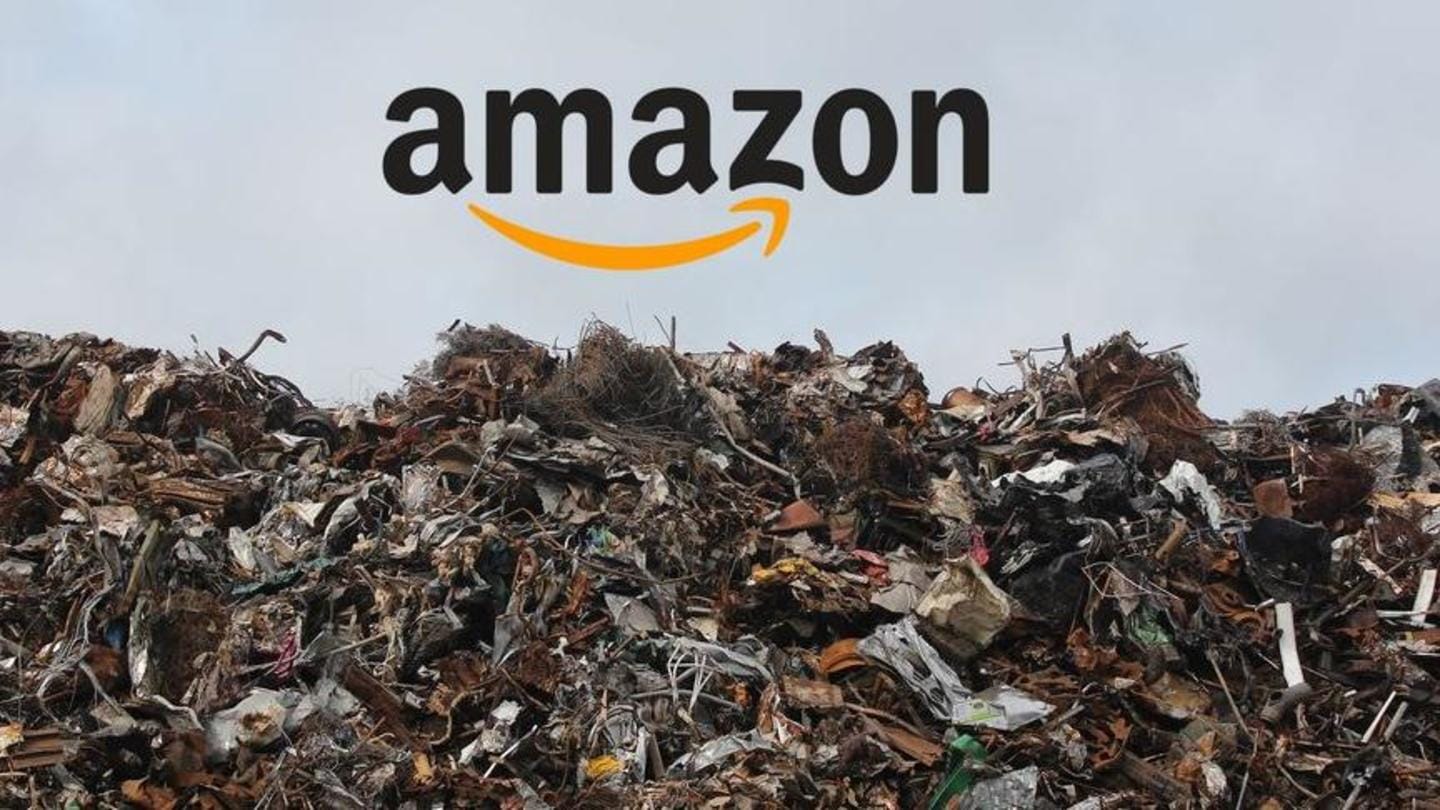 And now we go from sabotaging products to outright destroying them. As it turns out, Amazon had been destroying millions of new unsold items and sending them to landfills.

However, rising media scrutiny on the wasteful practice made it consider opening pop-up stores to sell these items at steep discounts.

Unfortunately, the pandemic put the proverbial spoke in the wheels of that plan.

Meanwhile, NASA is burying its InSight Mars Lander on purpose 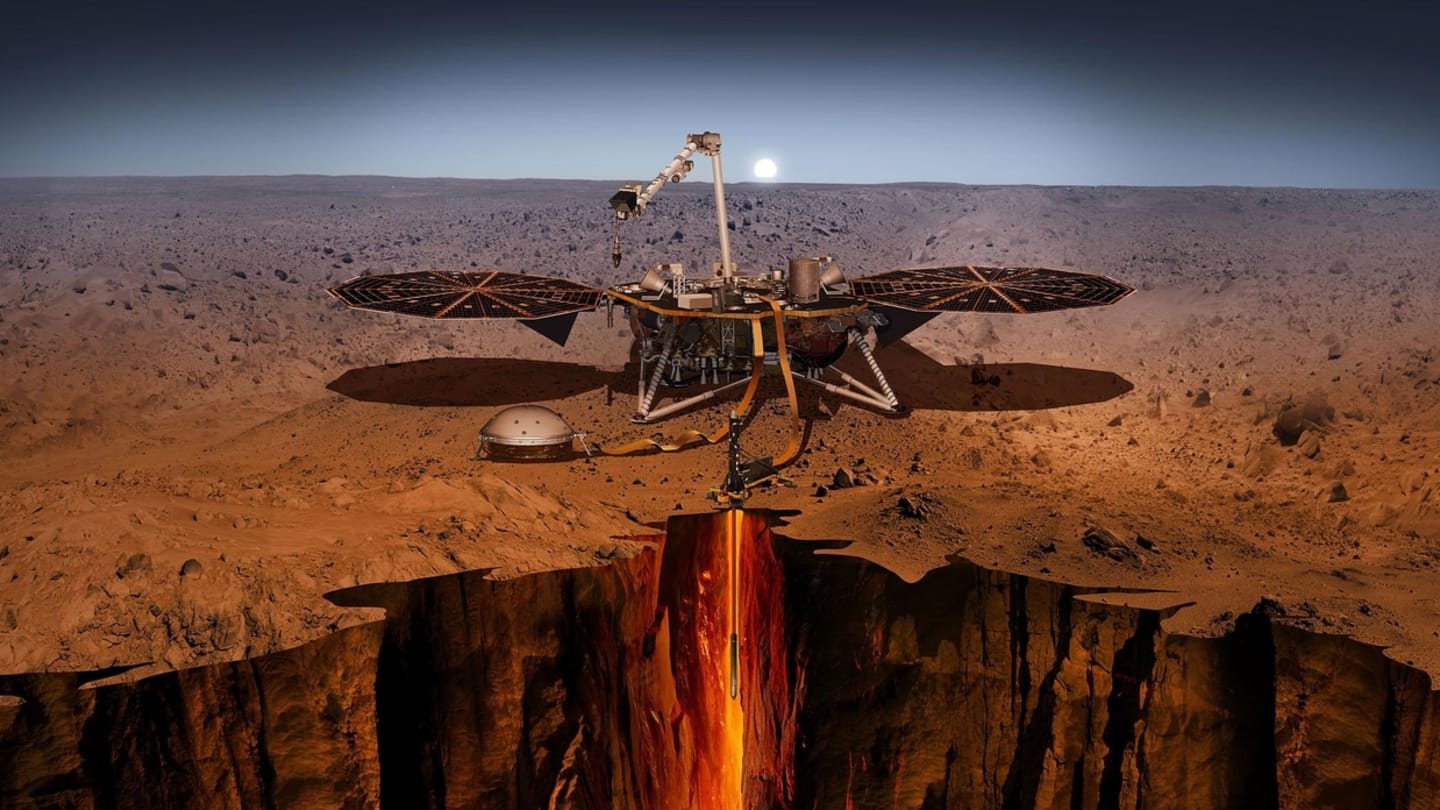 Amazon might love sending stuff to the landfill, but NASA is trying to bury parts of its multi-million-dollar InSight lander on Mars. This time around, the driving force isn't corporate greed, but scientific temper instead.

By burying the cable connecting the seismograph, NASA plans to improve the accuracy of seismic readings and prevent false positives. 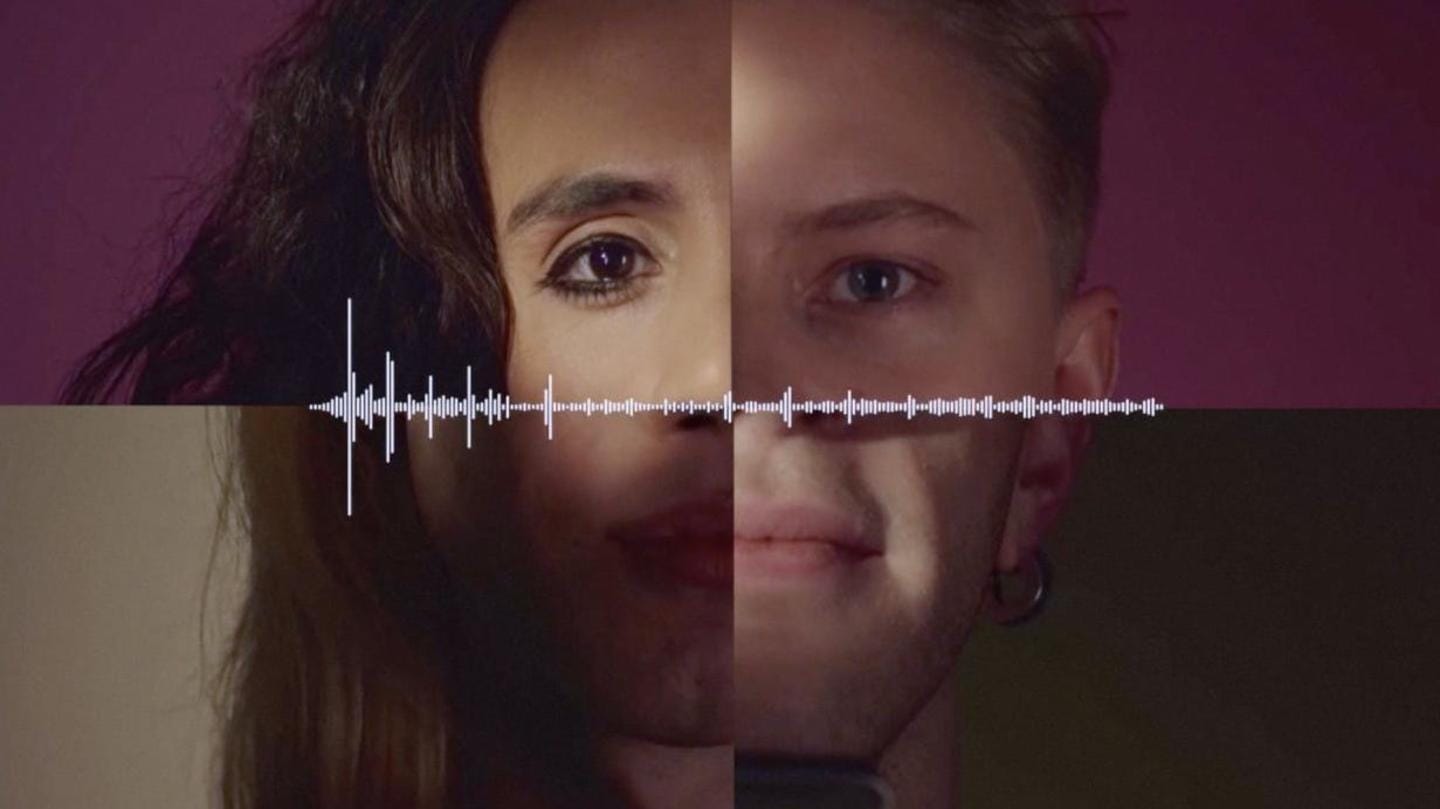 Siri is a Scandinavian female given name (first name), but Apple knows that gender is only a social construct, so it allows Siri to self-identify as male or female depending on your location.

Going forward, Apple users can choose Siri's gender. But after a lifetime of having Apple make choices for them, we wonder how iOS users will deal with this alien concept.