Oculus is a subsidiary of Facebook. The division of the company is responsible for producing headsets and other hardware for virtual reality experiences. Oculus products include the Oculus Rift and Oculus Quest series. The company was originally founded in 2012 by Palmer Luckey, Brendan Iribe, Michael Antonov, and Nate Mitchell. The company's first product was the Oculus Rift, a virtual reality gaming headset launched as a Kickstarter campaign. The campaign was a smash hit, raising $2.4 million, 10 times the original goal value of $250,000. Facebook acquired Oculus for $2.3 billion in cash and stock in 2014. In late 2018, Oculus was spun into a separate division within Facebook under Facebook Technologies. In August 2020, Oculus Connect was rebranded as Facebook Connect and Facebook's team dedicated to AR and VR hardware design was renamed Facebook Reality Labs. Oculus products are expected to play an important role in bringing Facebook CEO Mark Zuckerberg’s vision of a metaverse into existence. 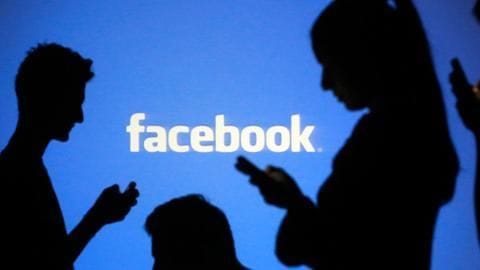 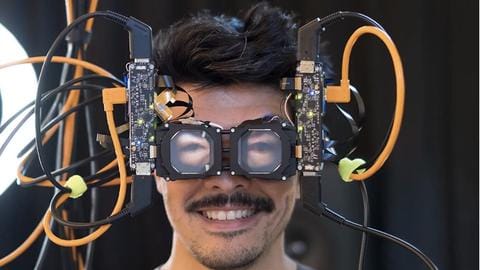 Technology
Facebook can now project your eyes onto a VR headset

A creepy new experiment from the people at Facebook Reality Labs has us thinking harder about CEO Mark Zuckerberg's new Metaverse idea. 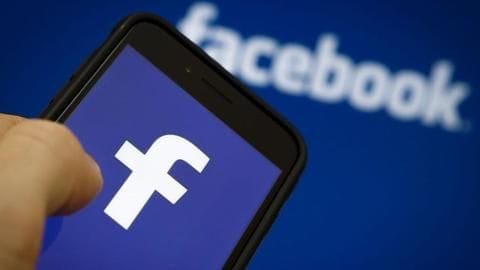 Technology
Facebook is working on an OS to ditch Google's Android

Facebook, the biggest social network on the planet, is looking to take on Google with its own operating system. 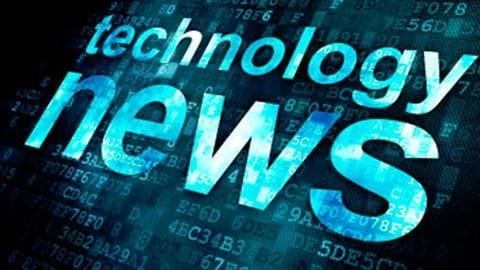 The last week of September was full of hardware launches and interesting feature upgrades from leading tech giants. 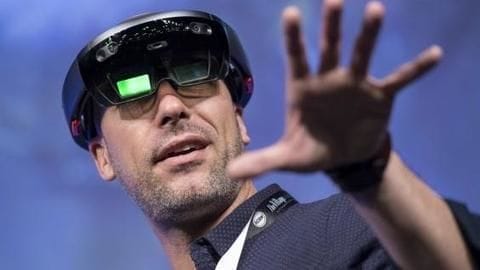 After developing a bunch of Oculus-branded VR headsets, Facebook is shifting gears into the arena of augmented reality (AR). 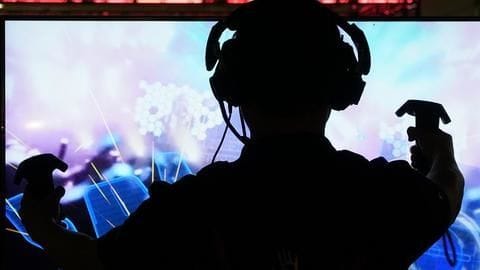 As VR continues to go mainstream (with game, gyms, and spas), Facebook is doing everything it can to establish its footprint in the arena. In a major surprise, Facebook's entire family of apps, including WhatsApp and Instagram, appears to have gone down for some users. 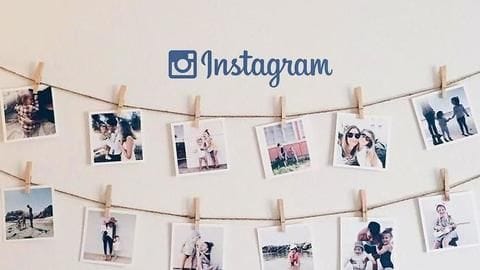 Kevin Systrom and Mike Krieger, the co-founders of photo and video sharing network Instagram, have decided to quit. All of Oculus's Rift headsets faced several hours of downtime after an expired certificate apparently soft-bricked all the Rift VR headsets. 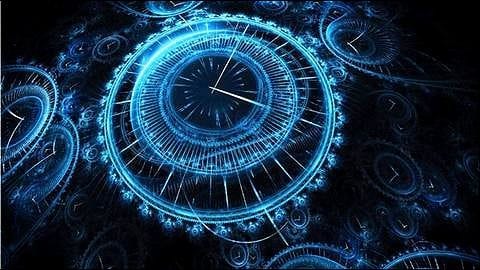 Technology
Flicks: A new unit of time invented by Facebook

Facebook has come up with a new way of measuring time. Just like hours, minutes and seconds, there's now a new unit of time called "Flicks" invented by Facebook's Virtual Reality team. 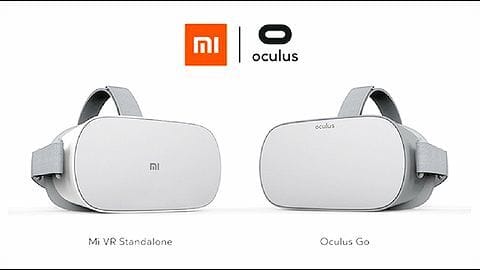 In a surprise move, at the ongoing CES, Facebook's Oculus VR has announced a partnership with Xiaomi for building standalone VR (virtual reality) headsets. 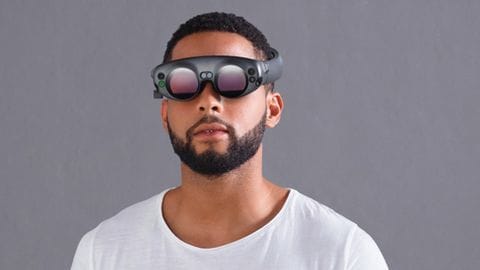 After raising about $2 billion in the last four years, augmented-reality company Magic Leap finally has a product to show. 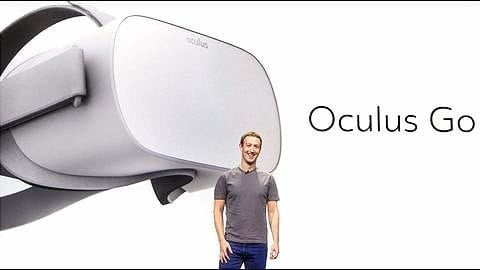 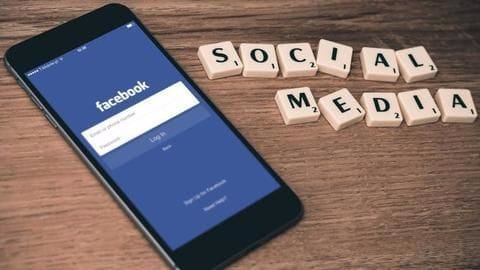 Technology
Facebook now has 5 million business advertisers on its platform

If you are from the 21st century, you are on social media, so it is inevitable that companies are now more focused on Facebook advertisements than ever.