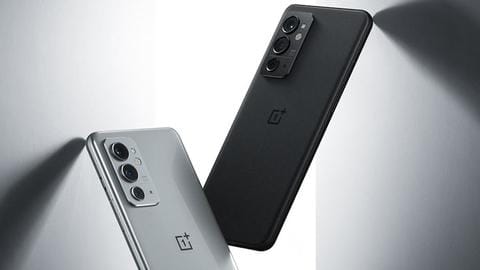 OnePlus RT is expected to debut in India in December

OnePlus RT, which is rumored to be a rebadged version of the 9RT, is expected to go official in India next month i.e. December, according to 91mobiles. Alongside the smartphone, the new OnePlus Buds Z2 with ANC technology will also be announced. 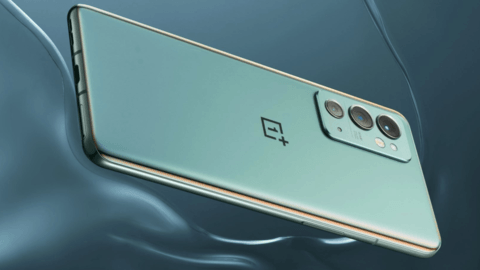 OnePlus has launched its latest 9-series smartphone, the OnePlus 9RT, in China alongside the Buds Z2 TWS earphones. 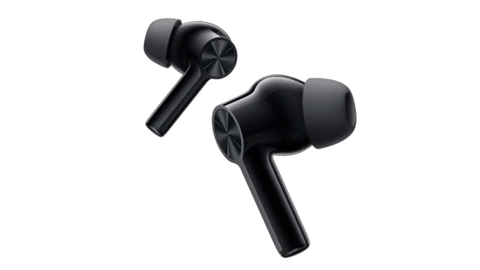 OnePlus is all set to launch its latest TWS earphones, the Buds Z2, in China tomorrow, i.e. October 13, alongside the OnePlus 9RT smartphone. 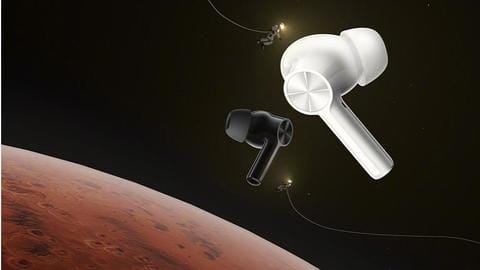 OnePlus Buds Z2 to debut alongside 9RT on October 13

Alongside the 9RT smartphone, OnePlus is also gearing up to launch the Buds Z2 wireless earphones in China on October 13. It will succeed last year's Buds Z model.

Why a bailable warrant has been issued against Ameesha Patel?