Popular smartphone chip manufacturer Qualcomm could be planning to enter the handheld gaming devices market with a hardware offering.

Android Police reports that the device bears a striking resemblance to Nintendo's Switch console. It adds that the console will be an Android-powered attempt to showcase Snapdragon processors in an unconventional form factor and use-case.

In this article
Switch's mini-me 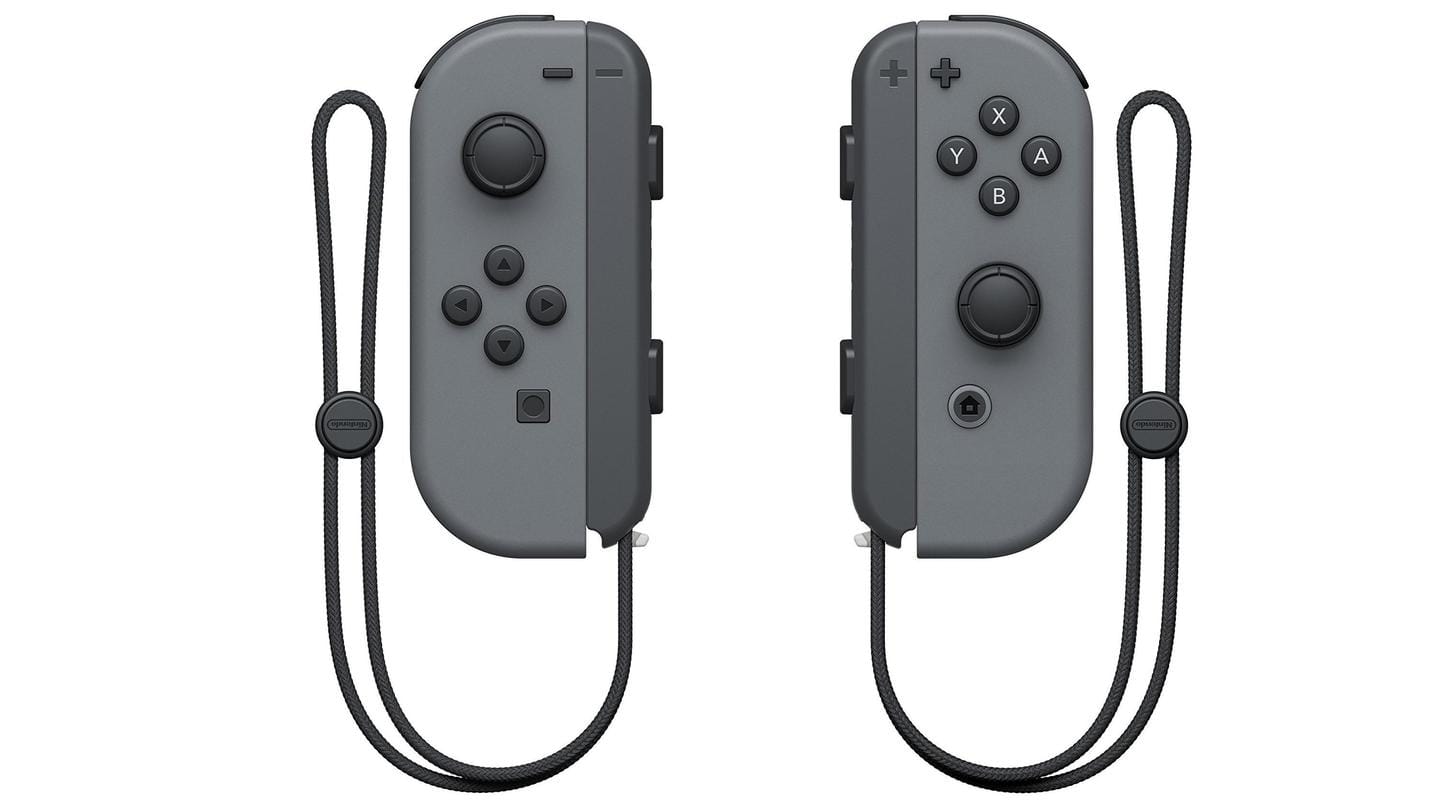 The device will reportedly pack a Quick Charge-enabled 6,000mAh battery. The sources said Qualcomm's controllers are being designed and manufactured by a "premium" supplier.

You can see some work for a fan controller in CAF: https://t.co/hfOxIfVzi9

Spec sheet resembles smartphones, but it won't function like one

The Android Police report suggests the screen might have an FHD+ resolution. Additionally, sensors, haptics, Bluetooth, GPS, and 5G connectivity will be available on the device, but it won't function like a phone.

The device will be operable handheld, or docked to an external display just like the Nintendo Switch. It will also feature an SD card slot for expandable storage. 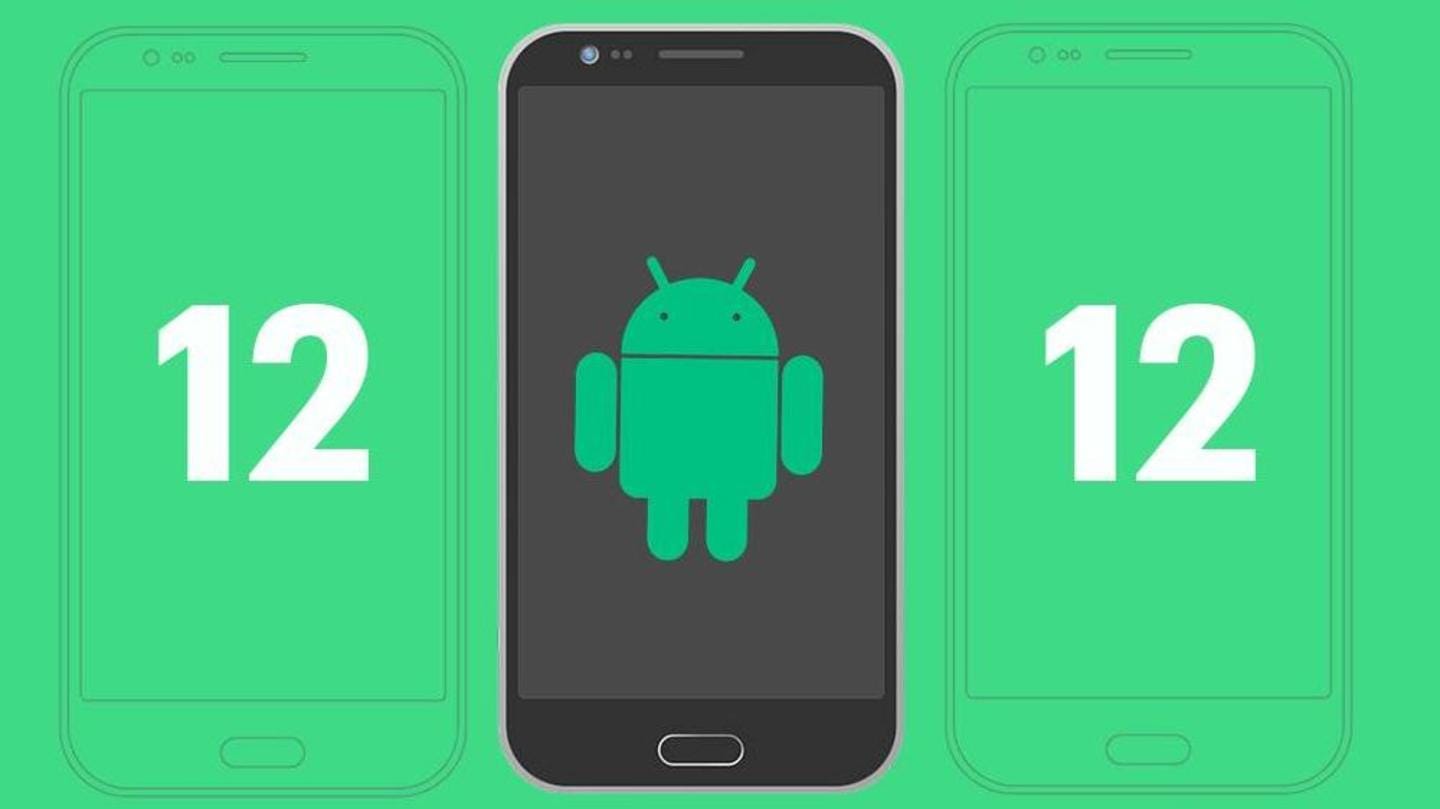 The device will reportedly run Android 12 and a custom launcher with "full support" for Google's apps. Qualcomm also has plans to build its own content portal.

The device is expected to launch in the first quarter of 2022, which means it would probably be running next generation Snapdragon processors. Qualcomm is reportedly hoping to price the device around $300. 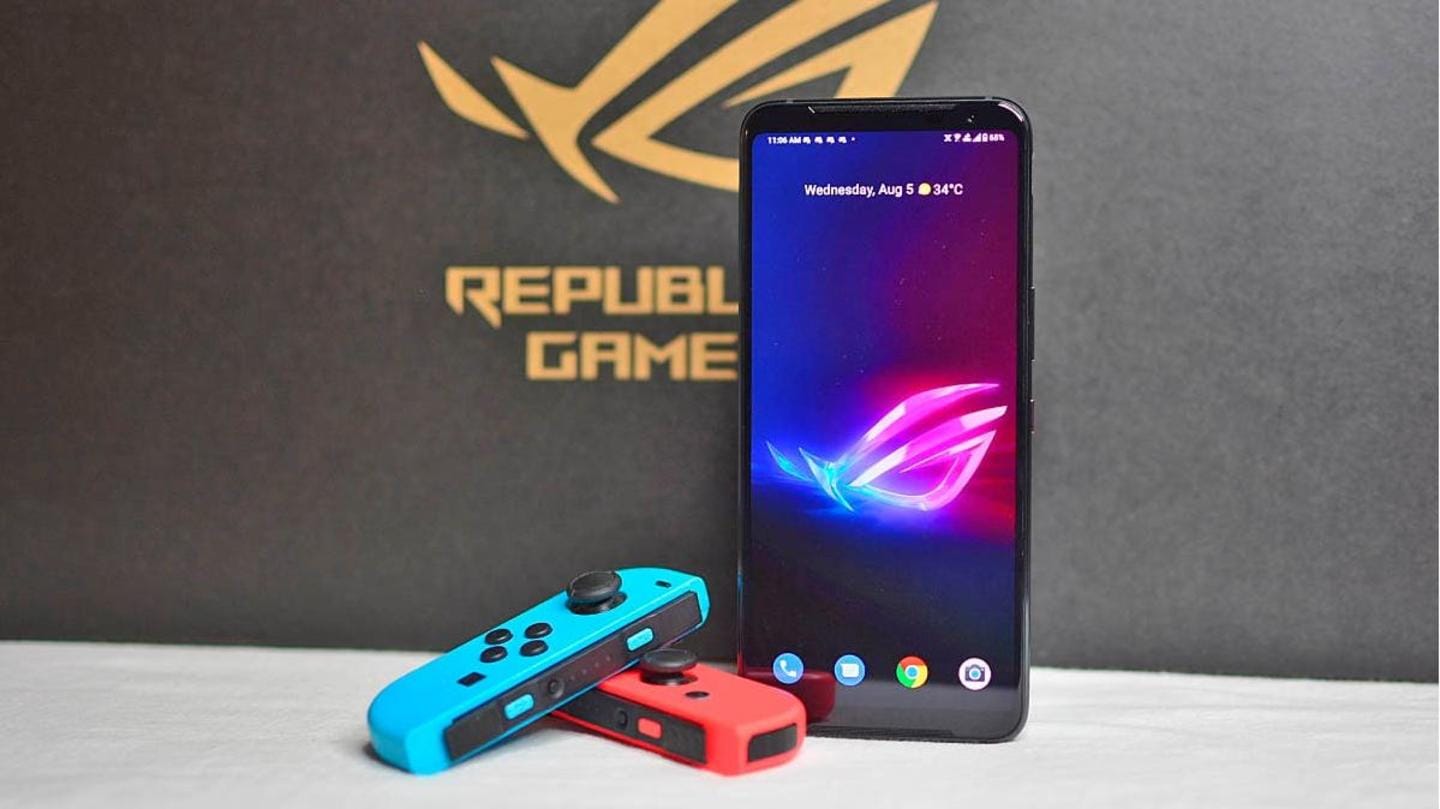 But that still begs the question, why would Qualcomm develop a console for the same Android games one could play on gaming-oriented smartphones?

We believe Qualcomm wants to rekindle the handheld consoles market with just a proof of concept.

Presently, Nintendo is the only mainstream console player that is making handheld gaming devices, after Sony called it quits with the PS Vita.

Qualcomm could go after Raspberry Pi emulators and GPD handhelds 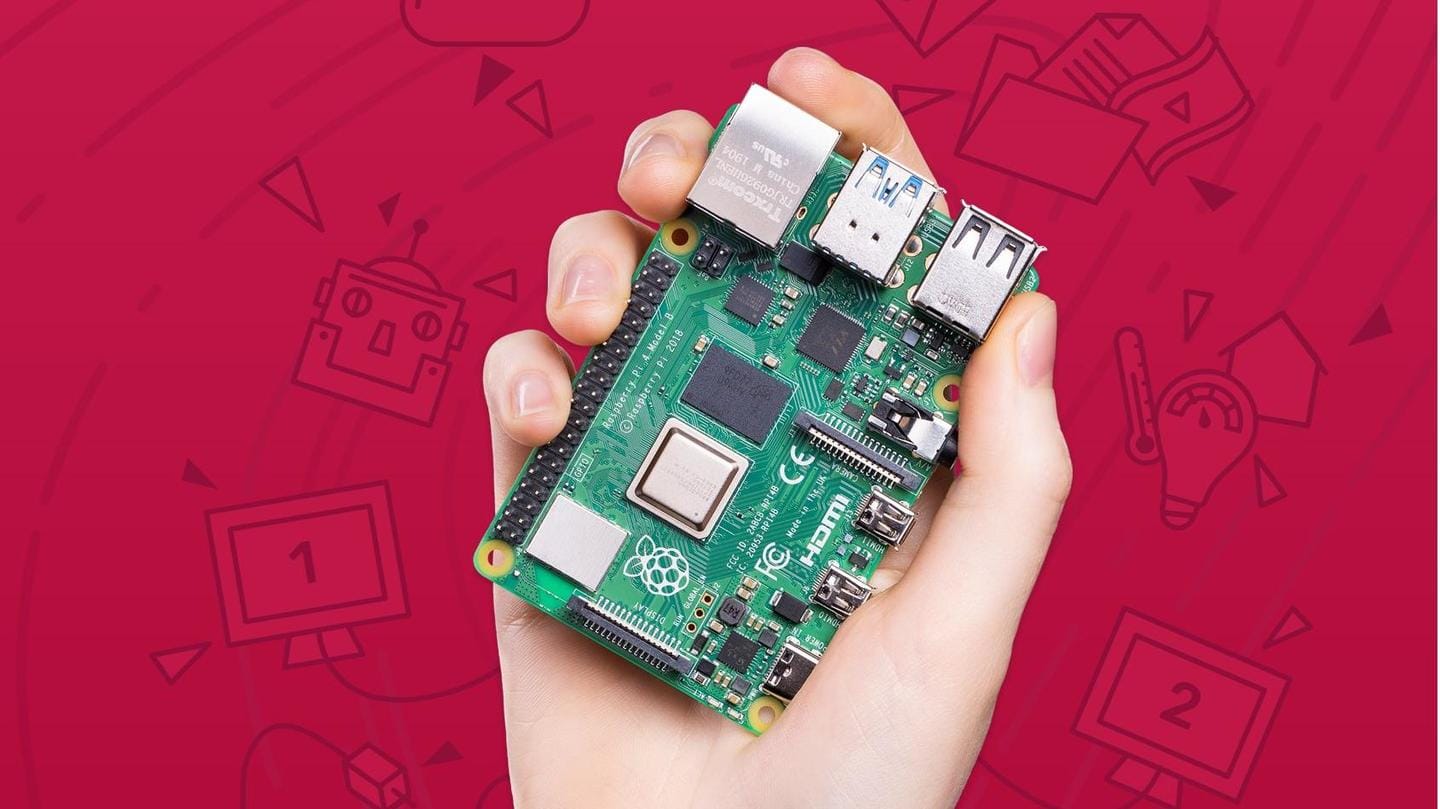 This leads us to believe that a low-end Qualcomm handheld when launched would compete with Raspberry Pi handhelds running on Android or console emulators such as RetroPie.

If it packs powerful hardware, Qualcomm's upcoming handheld could also rival the tiny computers and handhelds from companies such as GamePad Digital (GPD).

RetroPie and GPD consoles are otherwise niche segments targeted at hobbyists and enthusiasts. 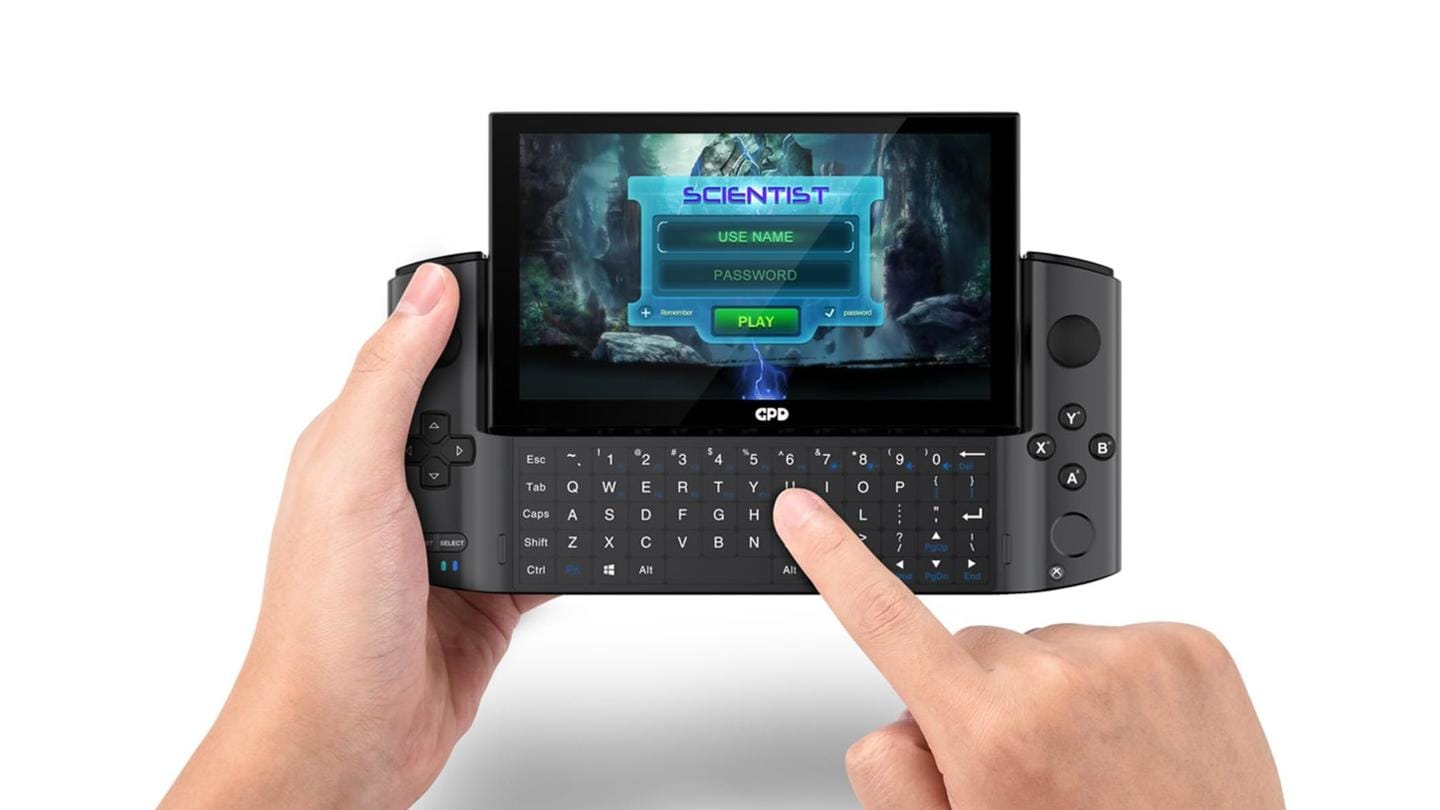 However, as of now Qualcomm's target market remains a mystery. The Android Police report is also based on images of the handheld which it reportedly saw but didn't release.

That said, we believe Qualcomm knows that launching an Android console with no exclusive titles is a recipe for disaster.

Further, there is no telling if a leaked concept will actually come to market.