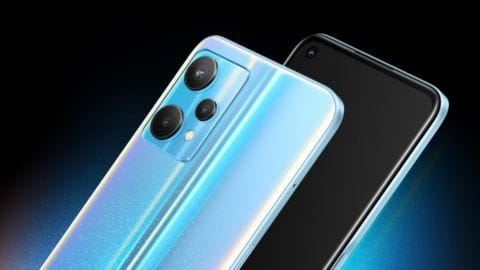 Technology
Realme V25, with a color-changing back panel, launched 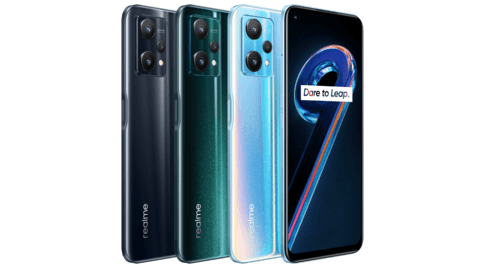 Realme had launched its premium 9 Pro series of smartphones in India on February 16. 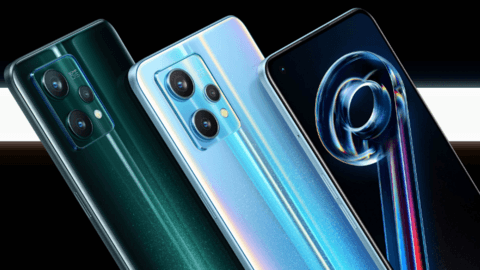 Realme has launched the much-anticipated 9 Pro series in India. The line-up starts at Rs. 17,999 and includes the 9 Pro and 9 Pro+ models. 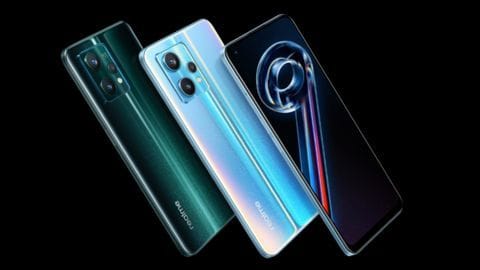 Realme is gearing up to launch its 9 Pro series of handsets in India on February 16. Ahead of the launch, Equal Leaks has shared images of the retail box of the upcoming models. 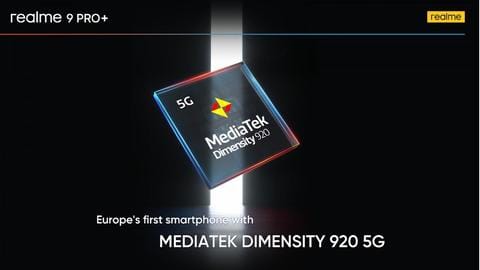 Realme will announce its 9 Pro and 9 Pro+ smartphones in India on February 16, according to MySmartPrice. 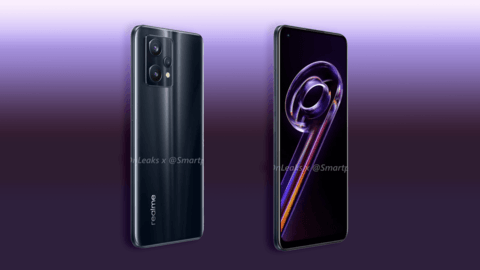 Realme is expected to launch its new budget-range smartphone, the 9 Pro, in India in February this year. Now, Passionate Geekz has leaked the handset's full specifications as well as the pricing details. 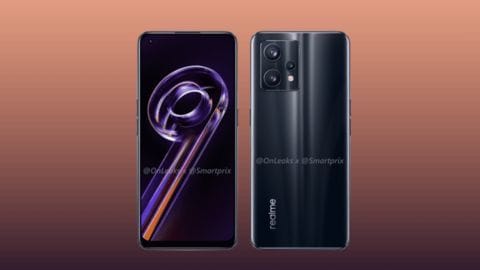 Just hours after the launch of the 9i, Realme has teased the arrival of two new 9-series smartphones, the 9 Pro and the 9 Pro+, in India. 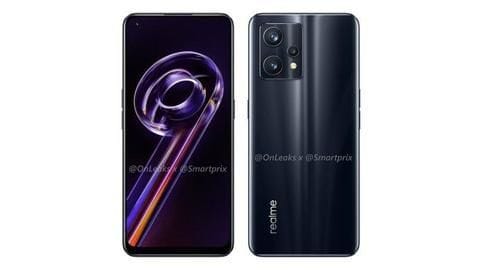 Realme is gearing up to introduce its first 9-series smartphone, the 9i, in India on January 18. Just days before the launch, renders and specifications of another 9-series handset, the 9 Pro, have surfaced online courtesy of @OnLeaks and @Smartprix. 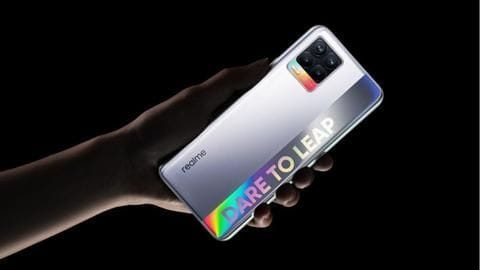 Realme is gearing up to announce its 9 series around the world soon. In the latest development, 91mobiles has claimed the 9 Pro and 9 Pro+ models will make their global debut by February.