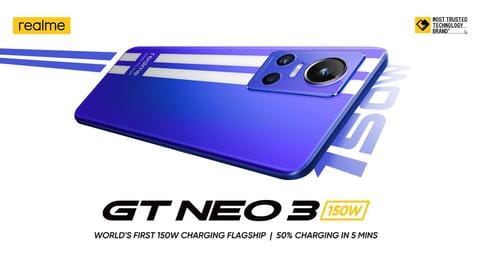 Realme has finally introduced the world's fastest charging smartphone, the GT Neo 3, in India. Alongside that, the brand has also revealed its latest tablet, Pad Mini. 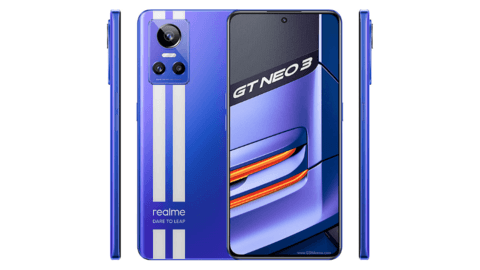 Realme has confirmed the arrival of GT Neo 3 in the Indian market. It is the world's first smartphone to offer 150W fast-charging technology. 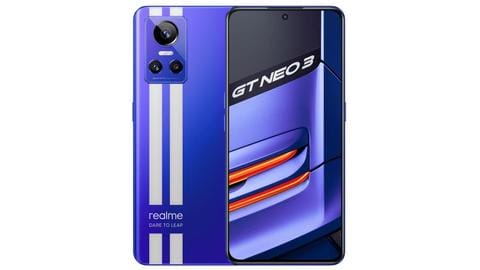 Realme is gearing up to introduce a new mid-ranger, the GT Neo 3, in the Indian market. It is the first handset in the industry to support 150W fast-charging. 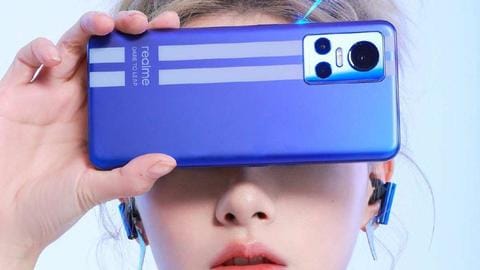 Technology
Realme GT Neo 3 to launch in India by May

Realme is gearing up to introduce its latest GT-series handset, GT Neo 3, in India. The phone has been spotted on BIS and SIRIM websites, suggesting an April/May launch in the country. 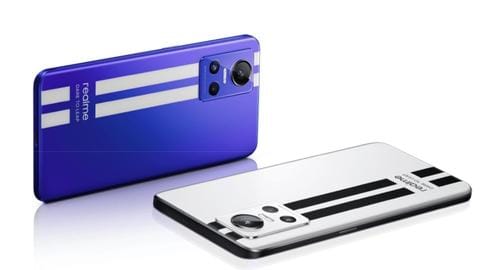 Realme has launched a new GT series handset, the GT Neo 3, in China. 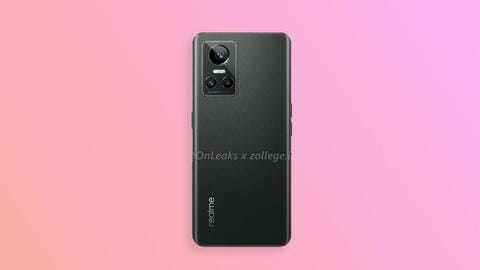 Realme is gearing up to launch its flagship handset, the GT Neo 3, sometime this month. 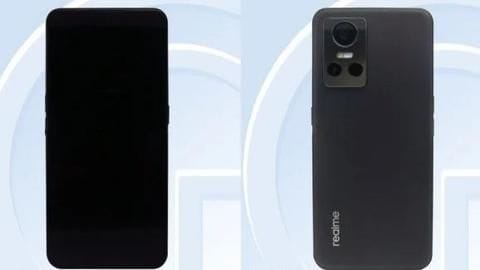 Realme had revealed some details about its upcoming GT Neo 3 handset at the MWC 2022. Now, more information about the phone have surfaced online, courtesy of tipster Yogesh Brar. 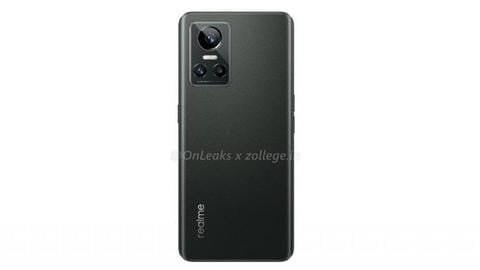 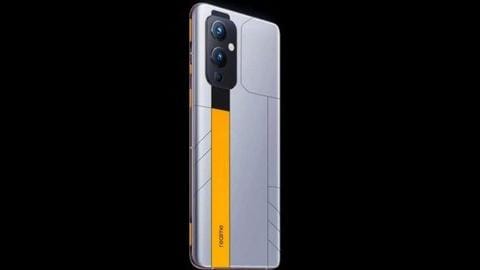 Realme is reportedly working on a new GT series handset, called the GT Neo 3. In the latest development, a render and key specifications of the smartphone have surfaced online courtesy of a tipster on Weibo.