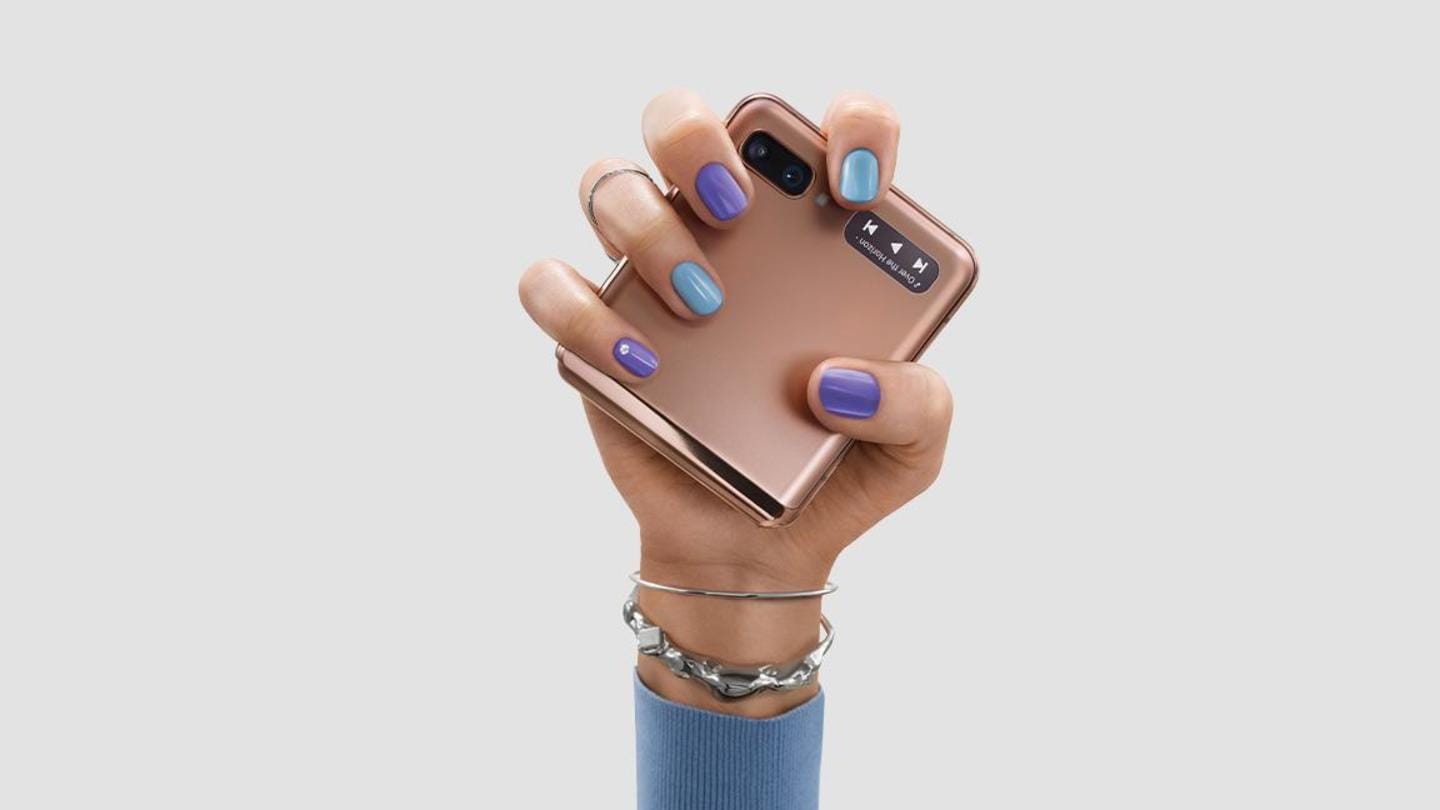 Samsung's Galaxy Z Flip3 foldable smartphone will have a dual-tone color finish, a bigger secondary display, and a dual rear camera system, as per an image leaked by tipster Anthony. He has also claimed that the handset will come in shades of Black, Purple, Green, and White. The device is likely to be launched in July alongside the Galaxy Z Fold3. Here's our roundup.

The phone will flaunt a 120Hz AMOLED display 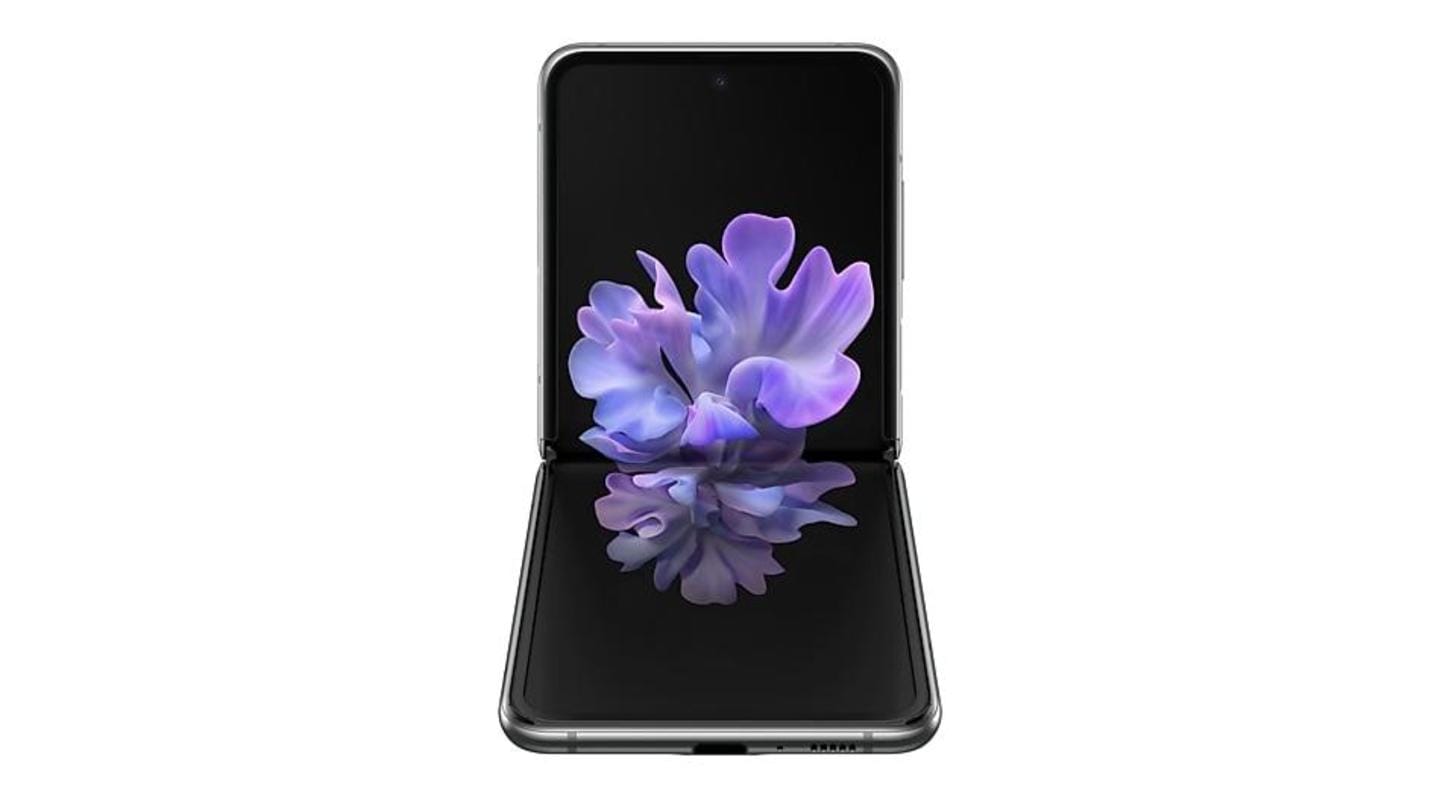 The Samsung Galaxy Z Flip3 will boast of a clamshell design with an improved hinge. The main internal display will have a punch-hole cut-out and slim bezels. The outer shell will pack a dual camera setup and a bigger secondary screen than the Galaxy Z Flip. The handset may bear a 6.7-inch or 6.9-inch Dynamic AMOLED display with a 120Hz refresh rate.

The Samsung Galaxy Z Flip3 is likely to come with a dual rear camera unit comprising a 12MP primary sensor and a 12MP ultra-wide lens. For selfies and video calling, it might have a 10MP snapper.

The device will be powered by a Snapdragon 888 chipset 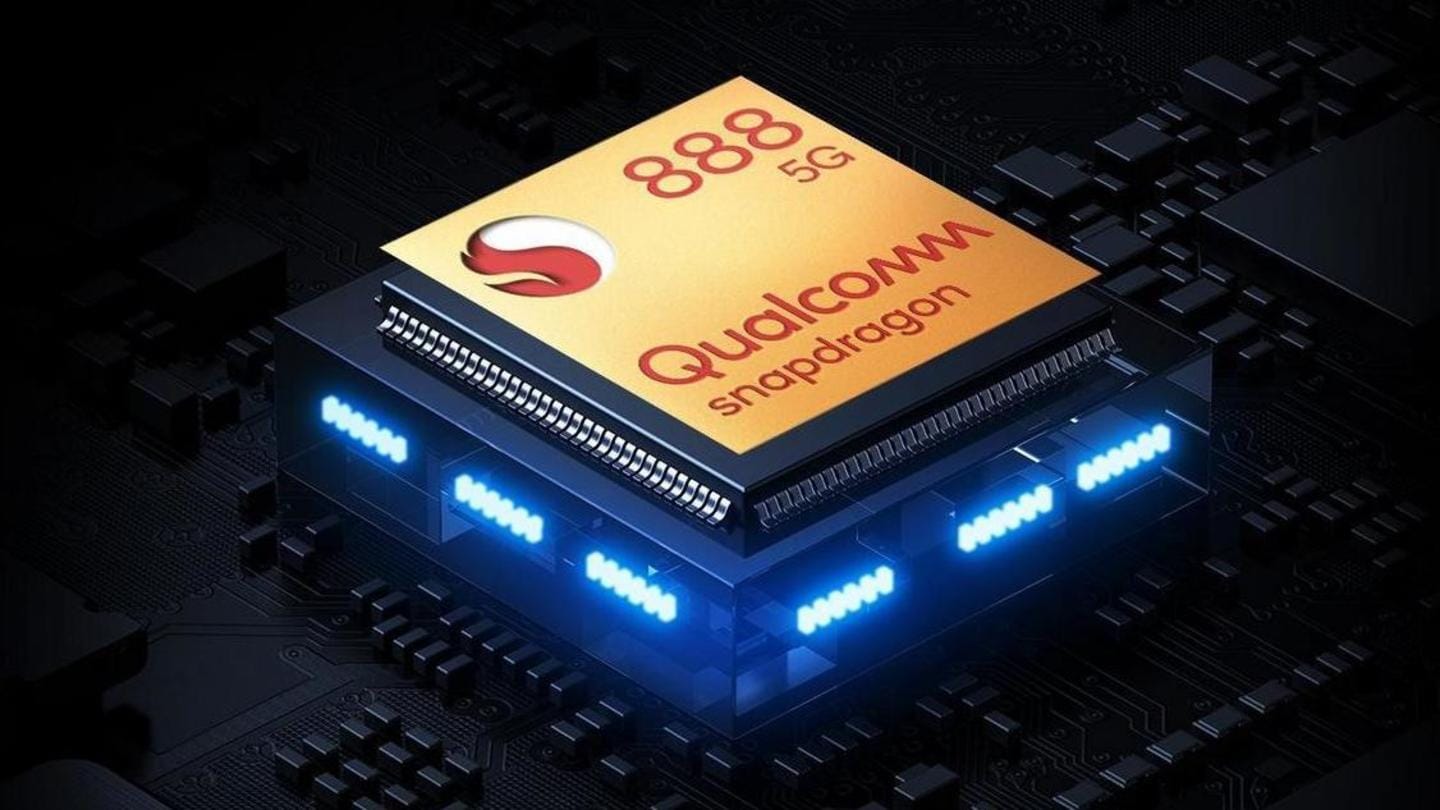 The Samsung Galaxy Z Flip3 will draw power from a Snapdragon 888 processor, paired with up to 8GB of RAM and up to 512GB of storage. Under the hood, it will run on Android 11-based One UI and pack a 3,200mAh battery with fast-charging support. For connectivity, the device should also offer support for Wi-Fi 6, GPS, NFC, Bluetooth 5.1, and a Type-C port.

The Samsung Galaxy Z Flip3 is tipped to cost under $1,000 (roughly Rs. 74,000). However, the official pricing and availability details will be announced at the time of the launch, which is expected to take place in July this year.