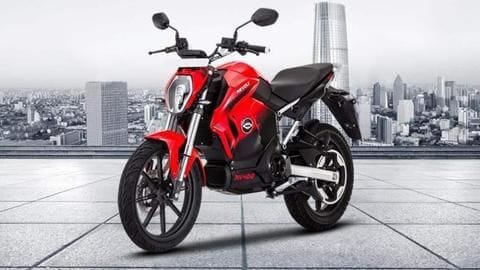 Auto
Revolt RV400's bookings to reopen in India on October 21

Revolt Motors will reopen bookings for its RV400 bike in India from October 21 at 12pm. 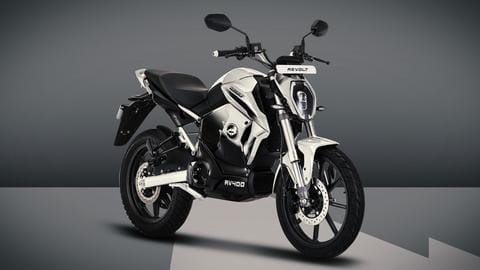 Revolt Motors has introduced a new shade for its RV400 electric bike, as announced by the company's founder, Rahul Sharma. The Twitter post also reveals that bookings for the bike will be opened soon. Following a long break, Revolt Motors had started accepting bookings for its RV400 electric bike in India recently. However, the company had to close the order books after receiving an overwhelming response. 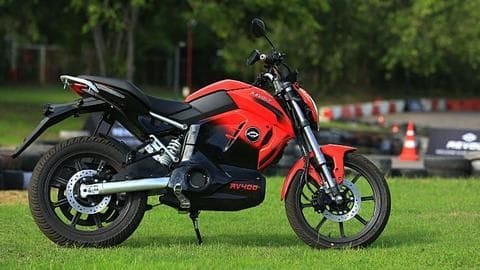 Revolt Motors has reduced the prices of its RV400 motorbike in India following an increase in subsidy on electric vehicles announced by the Centre under the FAME II scheme. 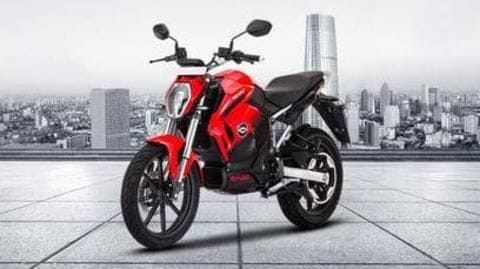 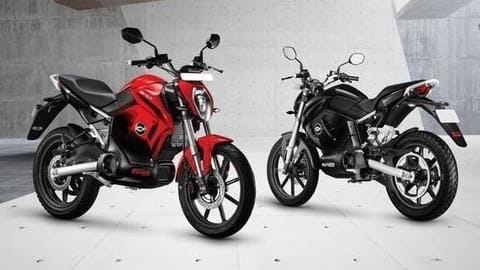 Revolt Motors has announced that it will start accepting bookings for its RV300 and RV400 electric motorcycles in Mumbai from August 30. The company has also opened its first hub in the city in Andheri (West). 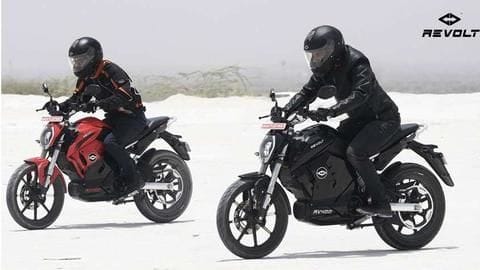 The recently launched Revolt RV 400 and RV 300, which were available with monthly EMI plans, can now be purchased via one time payment as well. 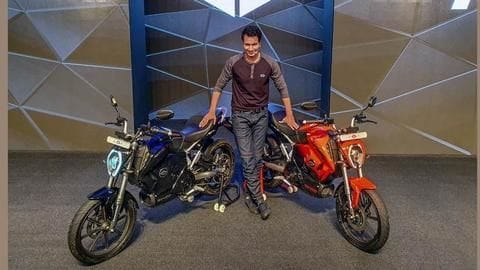 Revolt Intellicorp has recently launched its fully-electric RV 400 motorcycle in India. It is touted as India's first artificial intelligence-enabled bike. 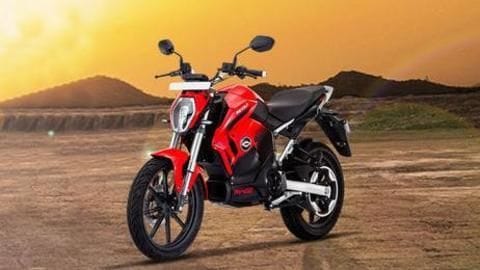 Gurugram-based Revolt Intellicorp is all set to launch the fully electric Revolt RV400 in India on August 7. 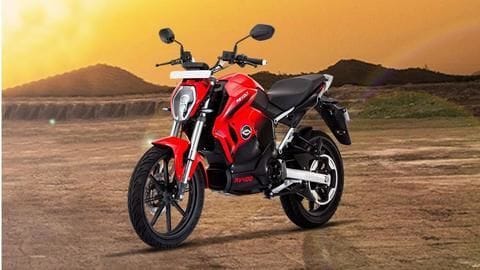