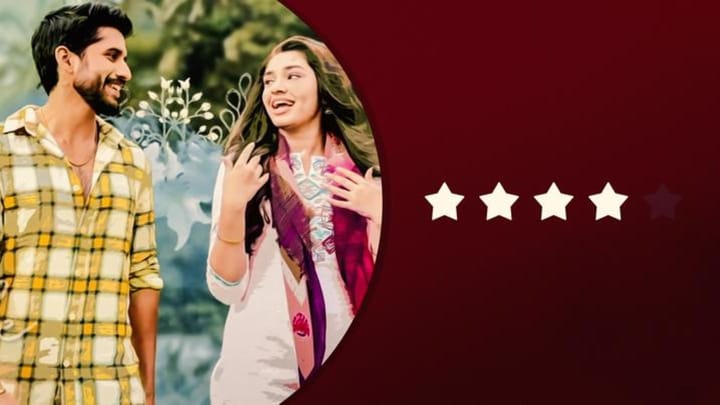 The second single from Nagarjuna Akkineni and Naga Chaitanya's upcoming film Bangarraju is here! Titled Naa Kosam, this one comes right after the success of the film's energetic first single, Laddunda, which was sung by Nagarjuna. A romantic melody, it has been presented in the form of a lyrical video. So along with the visuals, the words are also displayed. Here is our review.

Sid Sriram's smooth rendition takes you out of the world

As opposed to the peppy number Laddunda, this single is soft. Composed by Anup Rubens, the remarkable voice of Sid Sriram takes the mood of this song to another level. The way he effortlessly navigates through the various pitches of the song is impressive and will surely make you forget the world. In no time, Naa Kosam will find its way into our playlists.

Lyrics have love and romance written all over it

The heart-touching lyrics by Balaji have gone hand in hand with Rubens's soulful composition. The words, "Naa kosam maraavaa nuvvu, Leka nanne maarchesavaa nuvvu (Have you changed for me or have you changed me for you?)," convey the whole song's feel. Makers have dedicated the song to "all the lovers and people who are in love," and Naa Kosam justifies what was intended.

The lyrical video shows us a coy Krithi Shetty and a charming Chaitanya sharing some beautiful moments together. It is full of compilations of stills from the film and looking at those, we understand that Bangarraju will have a rural backdrop, full of traditional set-ups. Verdict: The melody bags 4 stars for giving us a blend of perfect music and touching lyrics.

A sequel to Kalyan Krishna Kurasala's commercial success Soggade Chinni Nayana, a 2016 release, Bangarraju has been jointly bankrolled by Nagarjuna's Annapurna Studios and Zee Studios. Ramya Krishnan will be seen playing a key role in this film, too, reprising her role of Satyabhama. The release date of Bangarraju is not out yet but reports suggest makers are targeting a Sankranthi 2022 outing.