Guru Dutt was an Indian film actor, director, producer, writer, and choreographer who was born on July 9, 1925, in Karnataka. In 2012, CNN included him in the list of ‘Top 25 Asian Actors.’ Known as one of the greatest icons of commercial Indian cinema, Dutt’s films were popularly known for their lyrical and artistic content and for their ability to reach out to the common man. He directed eight Hindi films in total, many of which enjoyed a cult following nationally as well as internationally. In 1942, Dutt joined Uday Shankar’s School of Dancing and Choreography. He had also worked as a telephone operator for a short period of time. In 1944, he entered the film industry, working as a choreographer in Prabhat Film Company. Dutt made his acting debut with the 1945 film ‘Lakhrani.’ In 1946, he served as the choreographer and assistant director for ‘Hum Ek Hain.’ Following this, he worked with Gyan Mukherjee in ‘Sangram,’ and Amiya Chakrabarty in ‘Girls’ School.’ Soon after this, actor Dev Anand offered Dutt to direct a film under his production house Navketan Films. In 1951, he made his directorial debut with ‘Baazi,’ which is known as the first Bombay noir. Following this, he directed films like ‘Jaal,’ ‘C.I.D.,’ ‘Baaz,’ ‘Aar Paar,’ ‘Mr. and Mrs. ‘55.,’ and ‘Kaagaz Ke Phool.’ He died on October 10, 1964, in Mumbai. 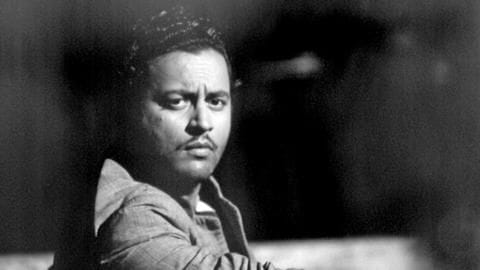 Late legendary filmmaker Guru Dutt's daughter Neena, aka Sana Memon, has sent a legal notice to director Bhavna Talwar, who had last year announced a biopic on the maverick. 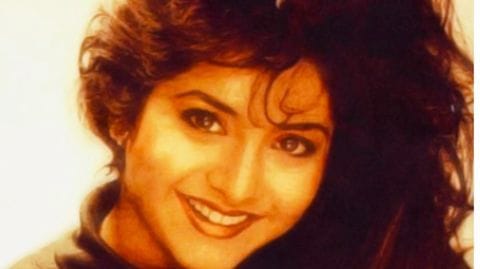 It has been 25 years since Divya Bharti reportedly fell to death from her fifth-floor apartment in Mumbai's Versova. 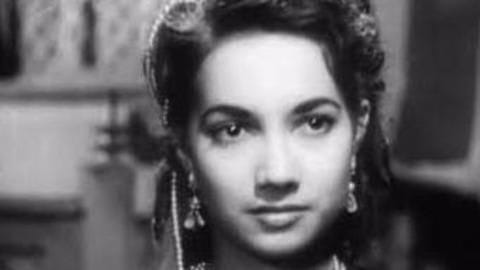 Yesteryear leading lady Shakila, who has appeared in cult movies like 'Hatim Tai' (1956) and 'CID' (1956), passed away yesterday after a heart attack. She was 82. 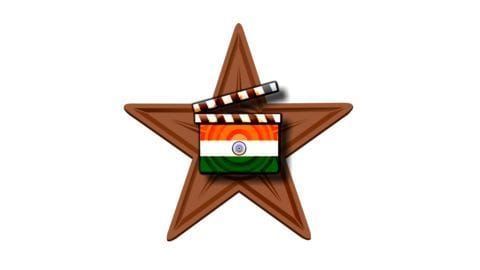