#HealthBytes: Your yummy favorite, peanut butter, has many health benefits 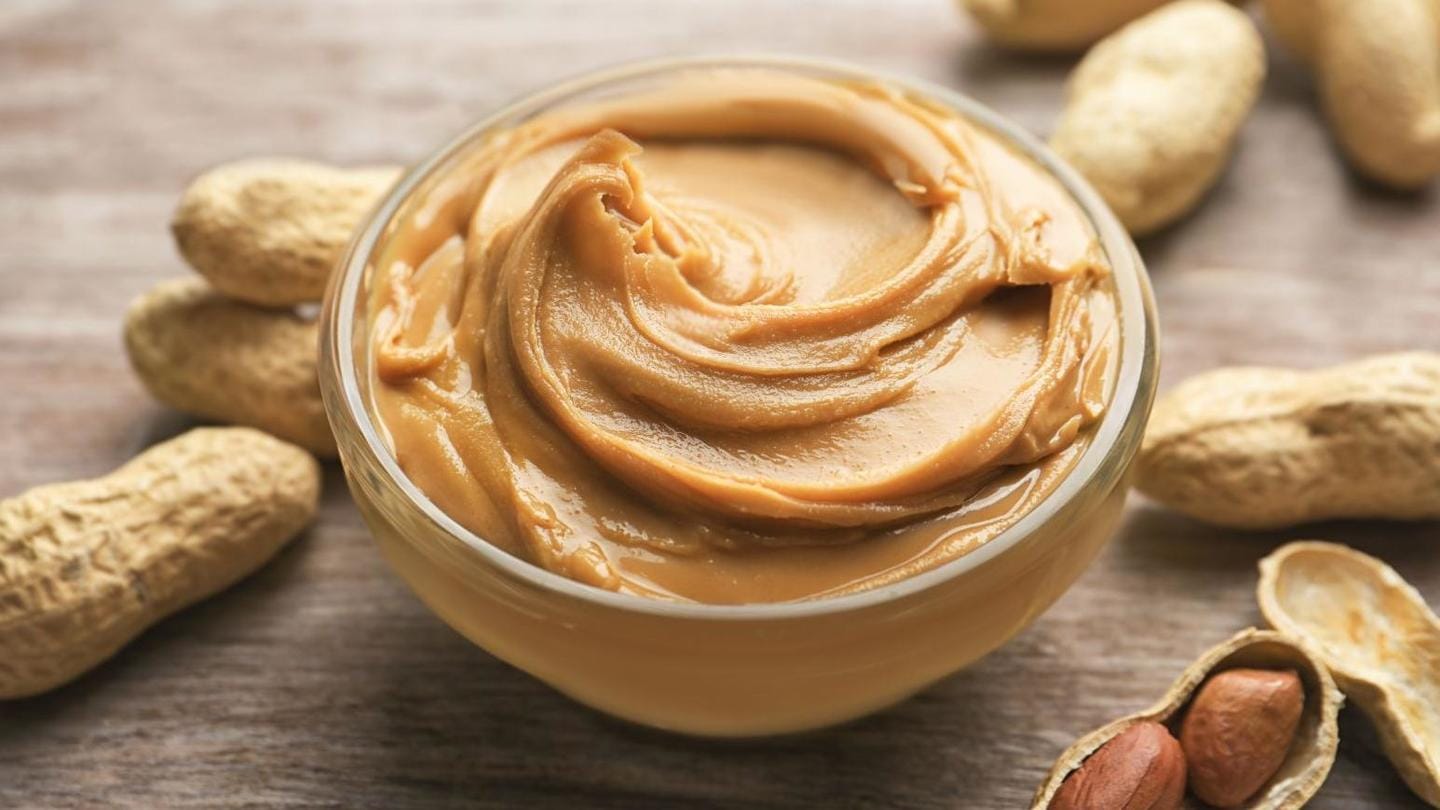 Peanut butter is a yummy favorite that is savored by both adults and children alike. This butter is basically roasted peanuts that are ground to form a fine paste. It is also a fairly balanced energy source that supplies all of the three macronutrients - carbohydrates, protein, and fat. Contrary to popular belief, peanut butter has a host of health benefits.

In this article
Heart health

Lowers the risk of cardiovascular and coronary heart disease 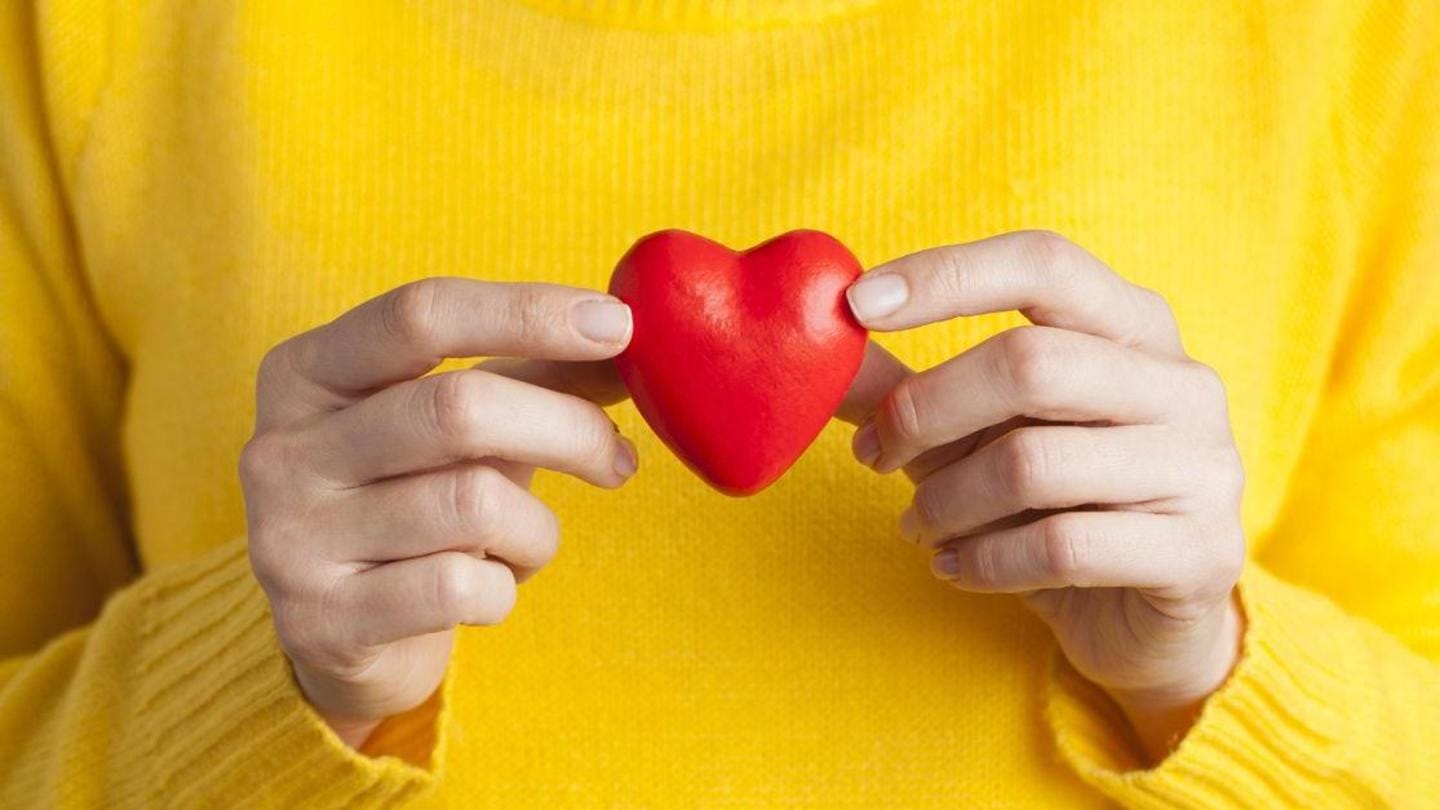 Peanut butter contains p-Coumaric acid, which helps in reversing the damage done to cells that causes cardiovascular diseases. Furthermore, it also has more unsaturated fat than saturated fat. Hence it also lowers the risk of cardiovascular and coronary heart disease. However, peanut butter is high in calories and hence it is crucial to limit its intake to avoid putting on weight.

Contains niacin that protects against Alzheimer's and other neurodegenerative diseases 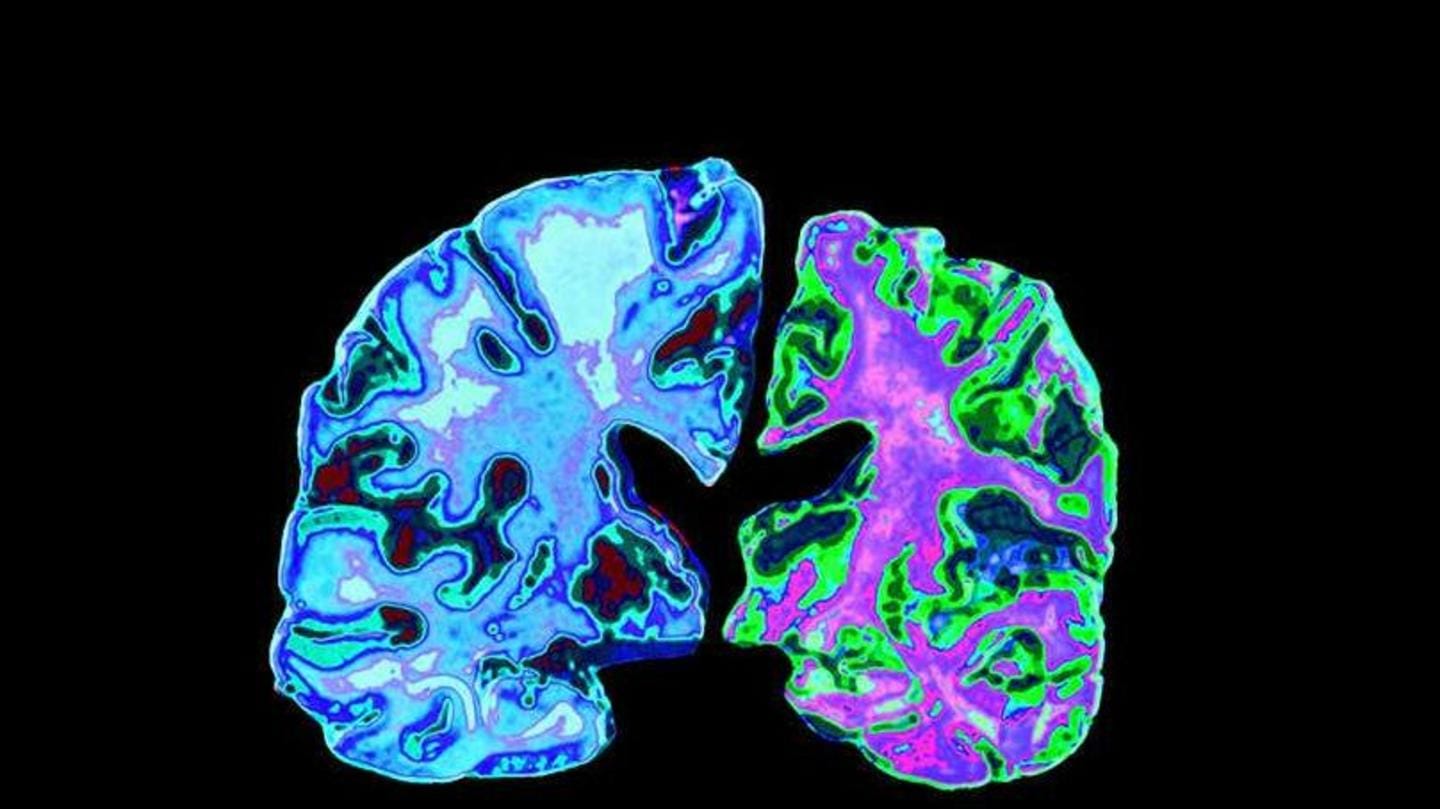 Peanuts are a rich source of niacin or vitamin B3 that protects the body against Alzheimer's disease or other neurodegenerative disorders. This is because niacin helps in the recovery of cell damage of the brain, which provides protection against such diseases. Also, the p-Coumaric acid content in peanut butter helps fight the oxidative stress on the cells of the body associated with neurodegenerative diseases.

Increases good cholesterol and reduces the risk of gallstones 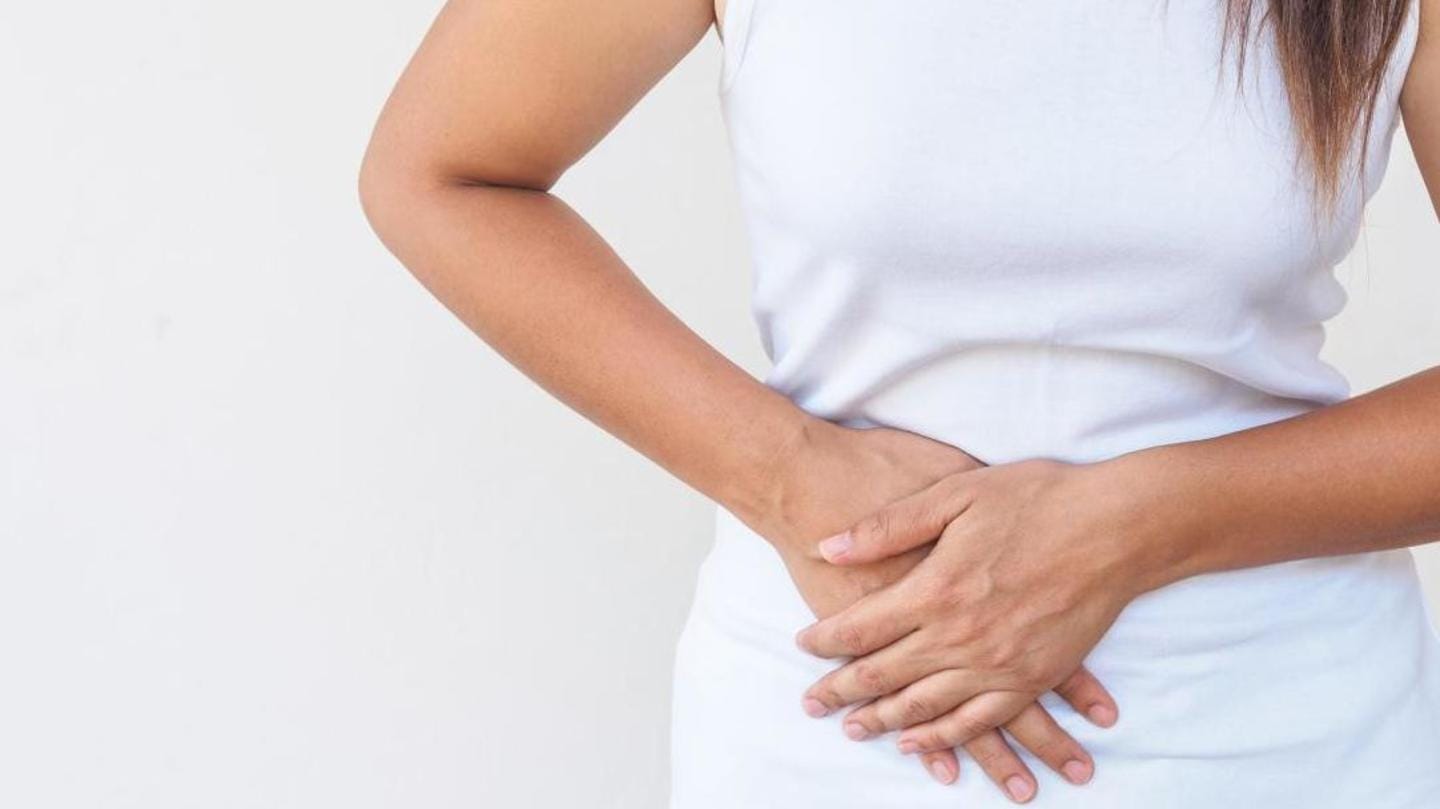 Has unsaturated fat and proteins, helps in building body muscles 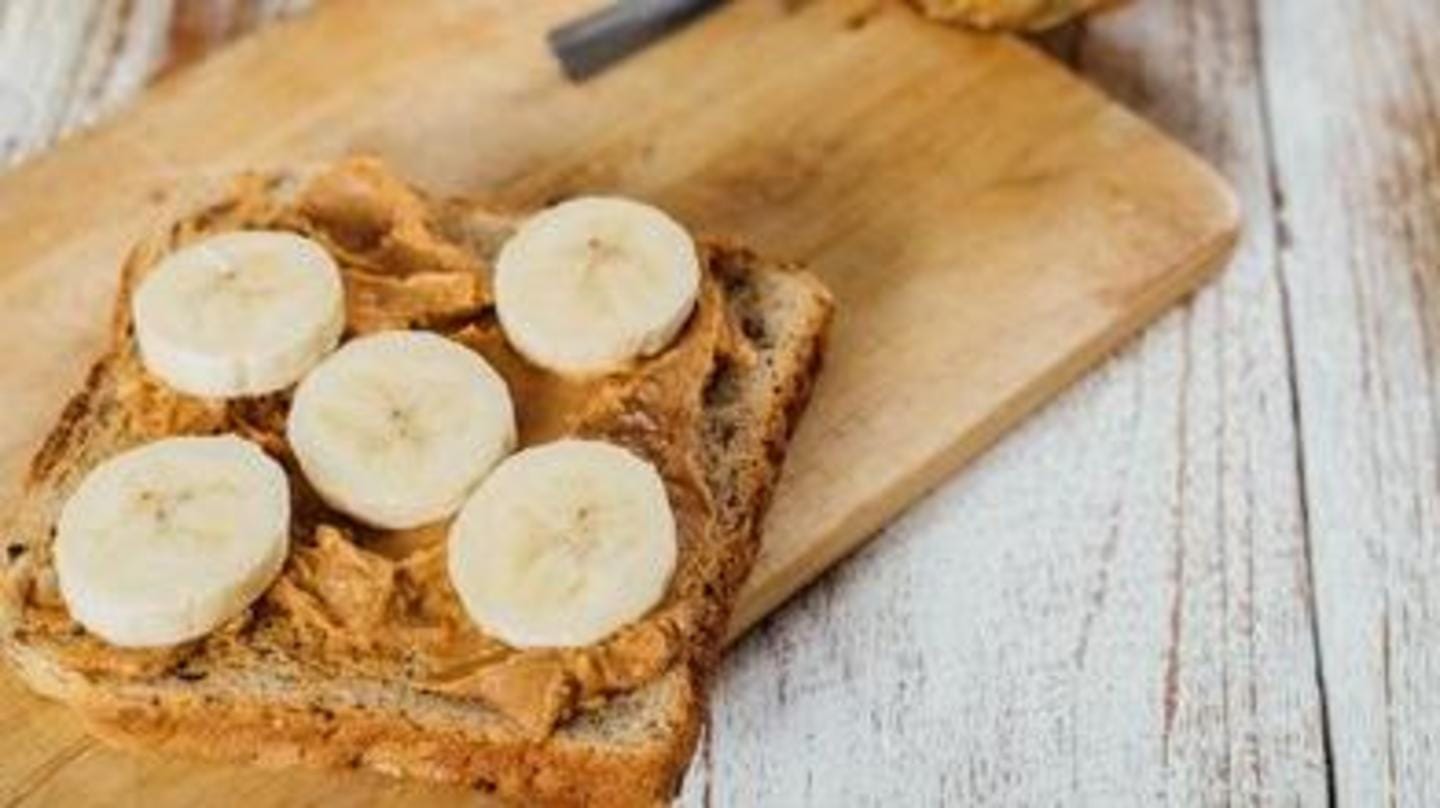 Peanut butter is high in calories and is a great addition to the diet for those who are into bodybuilding. That's because it has an excessive amount of unsaturated fat and proteins. Both these help in building and repairing muscles. Peanut butter and whole-grain bread are considered a complete protein meal as the bread contains the amino acid methionine, which is absent in the butter.