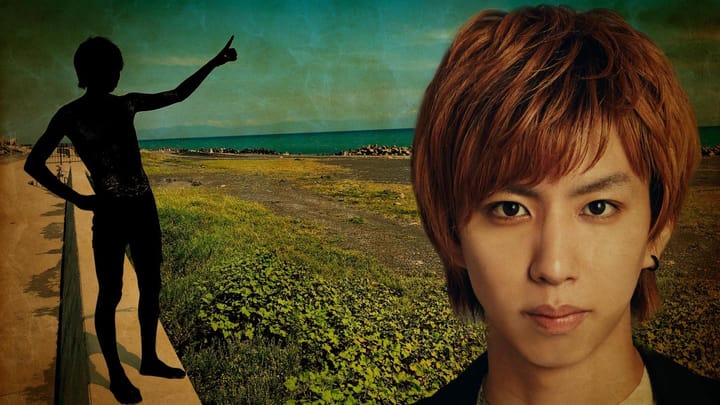 While it's not uncommon to see many wear black and declare it their favorite color, a Japanese man took things a step further by deciding to be the blackest man ever. No, we aren't being racist. Hajime, a YouTuber, became the 'world's blackest man' by using the blackest commercially-available paint! If you think it's shady wait till you see him as a walking shadow.

Did you know about the blackest black paints?

The blackest paint in the world is known to be Vantablack, which absorbs up to 99.965% of light and makes everything look like a black hole. This expensive paint is currently unavailable on the open market. Musou Black, on the other hand, developed and marketed by a Japanese company, absorbs 99.4% of light, becoming the world's second blackest paint. It is available on Amazon.

Hajime posted a video where he can be seen painting the walls of a room with Black Musou to create the blackest room ever. He then gets spray-painted to verify if people could see him in the said room. Once totally covered in the paint and invisible in the room, he sticks out his tongue to inform his presence to the viewers.

Although the Koyo Orient website recommends avoiding skin contact with the Musou Black paint, the YouTuber painted himself anyway and took to Twitter to share some of his photos taken outdoors, where he resembles a surreal shadow. His tweet stirred up the internet and garnered him a lot of attention. It has been retweeted over 10,000 times and liked by almost 165,000 people.

Check out the photos he tweeted

The paint was released in September 2020

Earlier this year, a Porsche 911 was painted with the blackest water-based acrylic paint Musou Black to make it the blackest car in the world. The color developed by Koyo Orient Japan was released in September 2020. BMW, however, was the first to introduce Vantablack, the "blackest" black paint ever. It is used in the aerospace and defense sectors and is unavailable commercially.