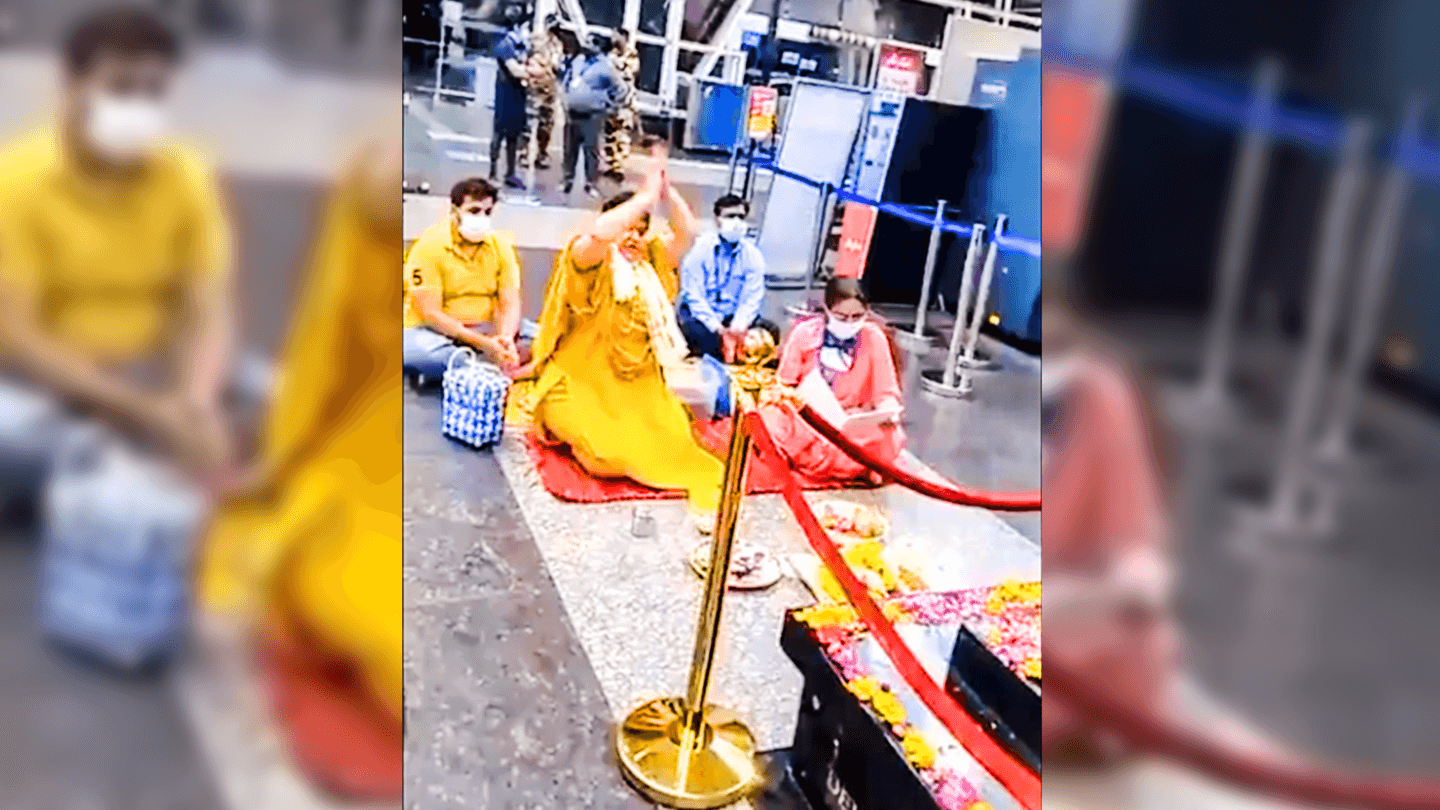 Usha Thakur, the Minister for Culture and Tourism in Madhya Pradesh, was on Friday spotted conducting a puja at Indore Airport to ward off coronavirus. Ironically, Thakur herself was not wearing a mask.

She performed the puja before the statue of Devi Ahilya Bai Holkar on the premises and was also joined by Aryama Sanyas, the Airport Director, and other staff members.

In a clip that has surfaced on social media, Thakur was seen singing and clapping as she sat on the floor.

At least four other people were seen sitting with her.

The MLA from Mhow seat in the city showered the deity's feet with flowers and also performed an aarti.

Visuals showed that the airport was largely vacant at the time.

Here are a few clips from the spot

Previously, she had explained why she doesn't 'need' a mask 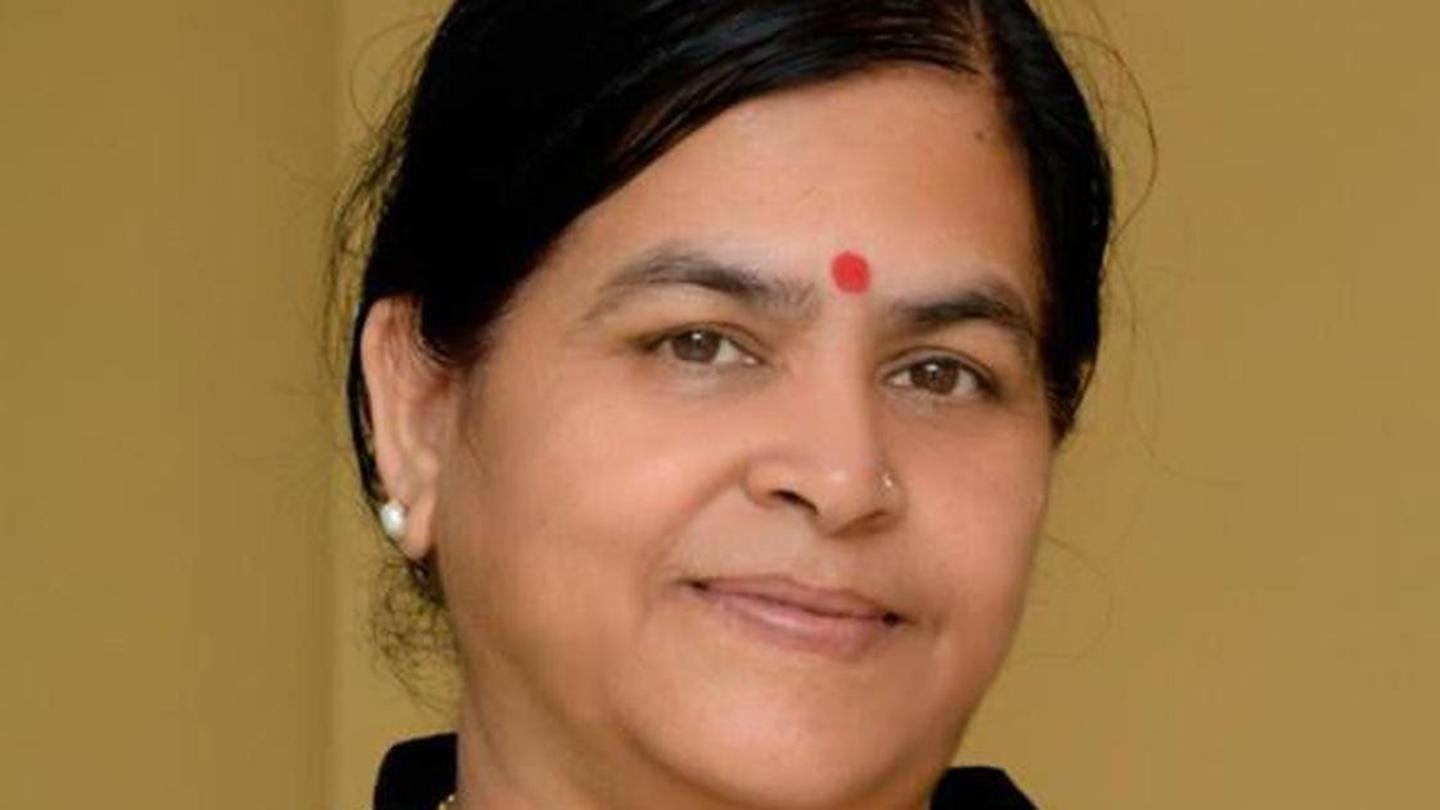 This wasn't the first time that Thakur was seen without a mask; her critics have frequently berated her for not donning one.

Once, when asked why she hadn't covered her face, the Bharatiya Janata Party leader had told NDTV that she performs havan daily and also recites Hanuman Chalisa.

Earlier, she had claimed that cow dung could keep a house sanitized for 12 hours.

Madhya Pradesh is one of the worst-hit states

This peculiar development comes at a time when Madhya Pradesh, like the rest of India, is reeling under a resurgent coronavirus wave.

The Union Health Ministry claimed that the central state, along with nine others, makes for over 84% of the daily caseload.

The rise in infections in Madhya Pradesh has, naturally, affected the healthcare infrastructure. In Indore, people were seen queuing up for Remdesivir injections at medical stores on Wednesday.

However, Thakur had claimed that there's no need to panic, adding that some challenges arose due to the sealing of the state's border.

"Soon, that drug (Remdesivir injection) will be available here," she had said.