Rajeev Shukla is a former Indian journalist, politician, and political commentator who has served as the former chairman of the Indian Premier League (IPL). He also serves as a member of the Indian National Congress (INC), as of 2021. In 2013, he resigned as IPL’s Chairman after he was accused of corruption and spot-fixing scandal in the IPL. However, BCCI again appointed him unanimously in 2015. Shukla was elected the Vice President of BCCI unopposed in 2020. He was born on September 13, 1959, in Uttar Pradesh and completed his education at Christ College, Kanpur, and Vikramajit Singh Sanatan Dharma College. After completing his studies, he worked as a reporter for the Hindi daily newspaper ‘Jansatta.’ He continued working there till 1985 and later joined Ravivar Magazine as a special correspondent. Following this, Shukla became the senior editor of the magazine before he was elected to the Rajya Sabha in 2020. Initially, he was a member of the Akhil Bhartiya Loktantrik Congress Party where he won by a large margin of votes. Later, Shukla was appointed as a Congress party spokesperson after the Akhil Bhartiya Loktantrik Congress party merged with Indian National Congress in 2003. 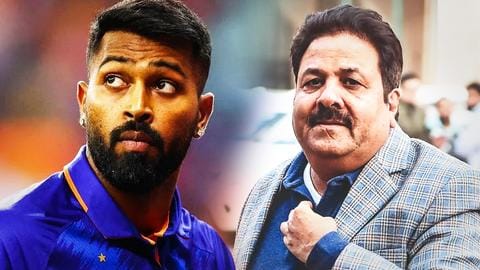 The wife of gangster Riyaz Bhati has filed an application with the Mumbai Police, accusing him of rape and forcing her into prostitution. 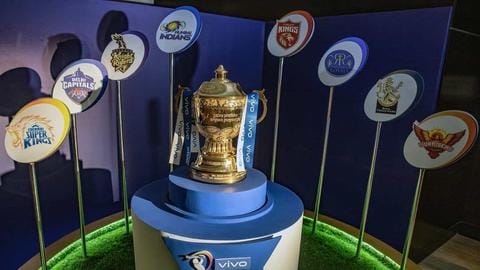 The Board of Control for Cricket in India, Vice-President Rajeev Shukla has clarified that the 2021 Indian Premier League will resume even if the foreign players remain unavailable. 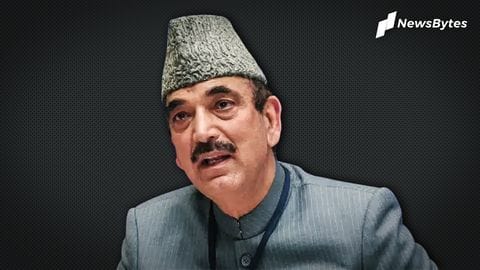 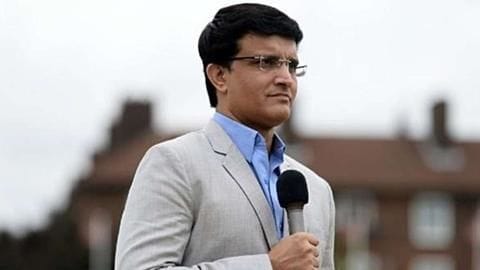 Former Indian captain Sourav Ganguly, in all likelihood, is set to become the President of the Board of Control for Cricket in India (BCCI). 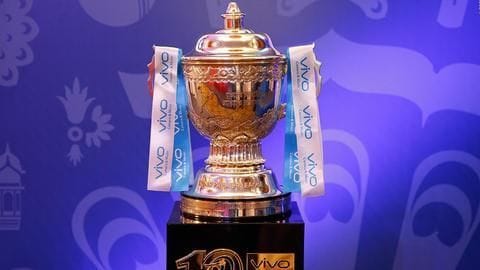 The 12th edition of the Indian Premier League (IPL) will see matches begin at 8 PM IST. 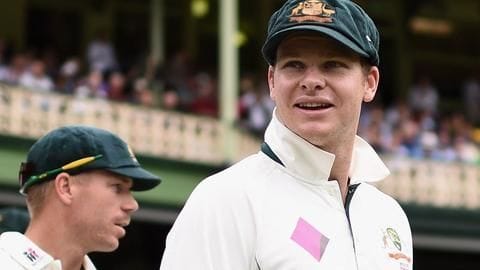 Australian cricketers Steve Smith and David Warner are set to make a return in the upcoming edition of the Indian Premier League (IPL). 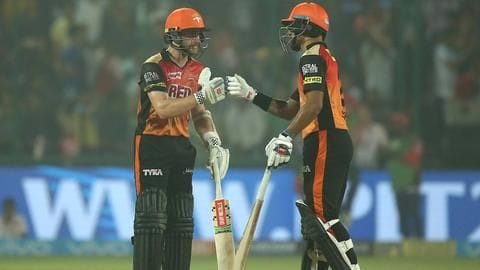 2018 Indian Premier League will see the play-offs, including the final, being held an hour earlier after the Committee of Administrators (CoA) gave their nod. 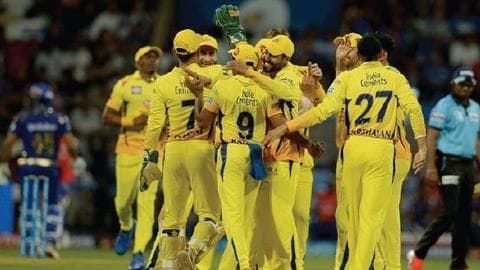 Sports
IPL 2018: Play-off matches to be held an hour earlier?

With the 8 pm matches of 2018 IPL often ending around midnight, the Governing Council is contemplating to schedule play-offs an hour earlier. 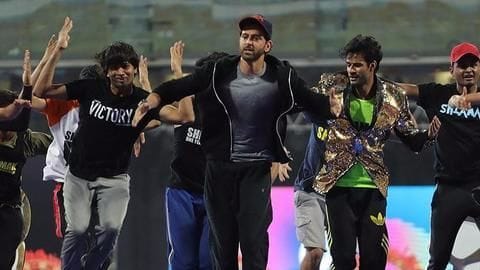 The Indian Premier League 2018 officially began today after the dazzling opening ceremony that began at 5 PM in the evening. 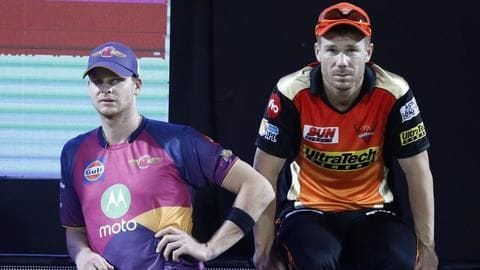 Steve Smith and David Warner have been axed from participating in the Indian Premier League 2018. 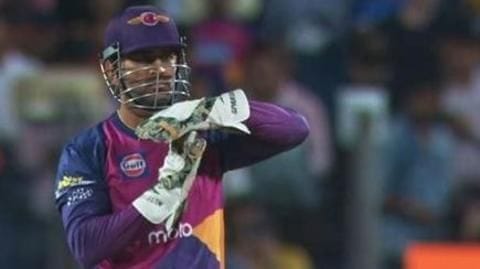 Sports
IPL 2018: DRS will be used in this edition

IPL chairman Rajeev Shukla has confirmed that the Decision Review System (DRS) will be used in the upcoming edition of the Indian Premier League. 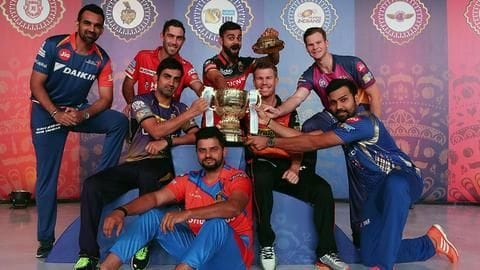 Pune might no longer have an IPL franchise but the Maharashtra Cricket Association does not want to deny Pune fans the cricketing action. 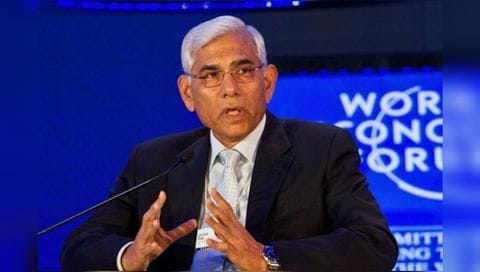 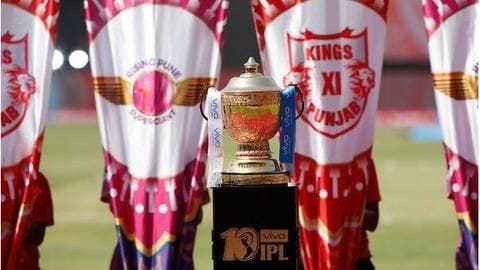 Sports
IPL teams not in favour of change in match timings

In a blow to IPL broadcaster Star Sports, all the eight IPL franchises have opposed the proposed change in match timings for the upcoming edition of the Indian Premier League. 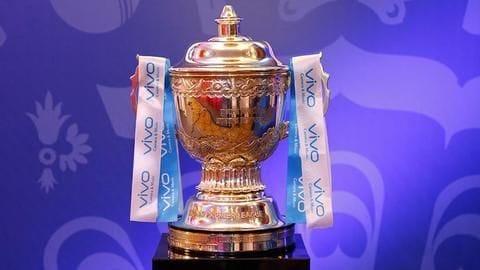 The Indian Premier League Governing Council has decided to change the IPL match timings from 4 PM to 5.30 PM and 8 PM to 7 PM, as per the request of the broadcaster Star Sports. 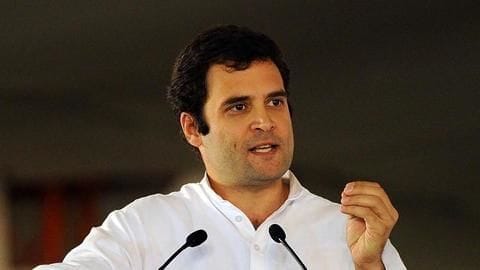 Rahul Gandhi's recent resurgence on Twitter has triggered a war of words between BJP and Congress members after an ANI news report suggested that 'bots' or web robots were mass retweeting Rahul Gandhi's tweets. 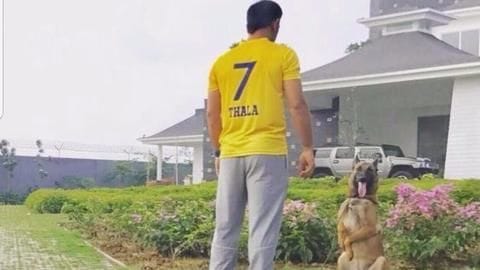 Sports
Dhoni welcomes back CSK in his own style 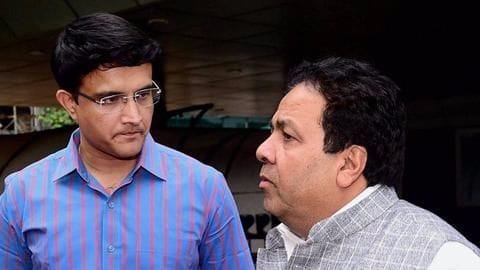 Former Indian captain Sourav Ganguly will be a part of the BCCI's special seven-member committee to oversee the implementation of Lodha Panel reforms. 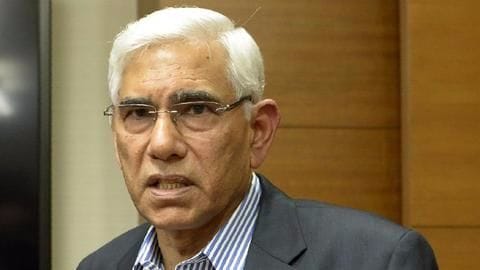 The Supreme Court appointed Committee of Administrators (CoA) has told the state associations and the Board of Control for Cricket in India (BCCI) to implement all the reforms suggested by the Lodha Committee. 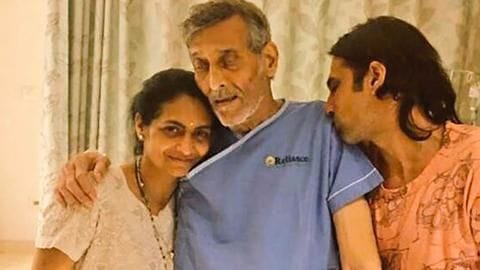 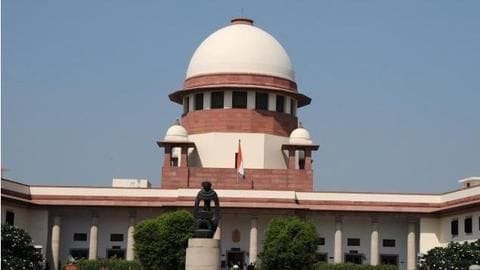 The Supreme Court on Monday barred N Srinivasan from attending the Special General Meeting of the BCCI to be held on 18 April. 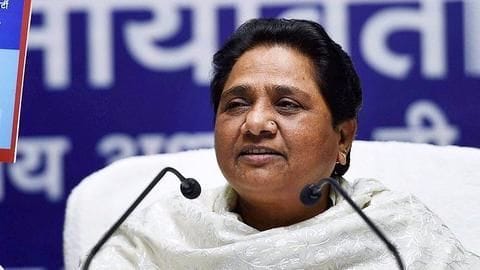 BJP became the first party in Uttar Pradesh to cross the 300 mark in almost four decades. 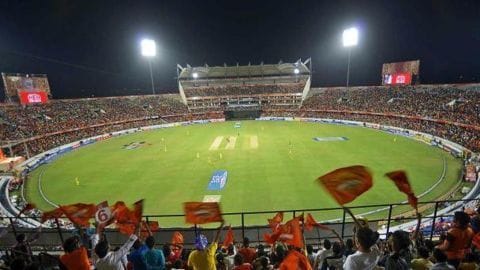