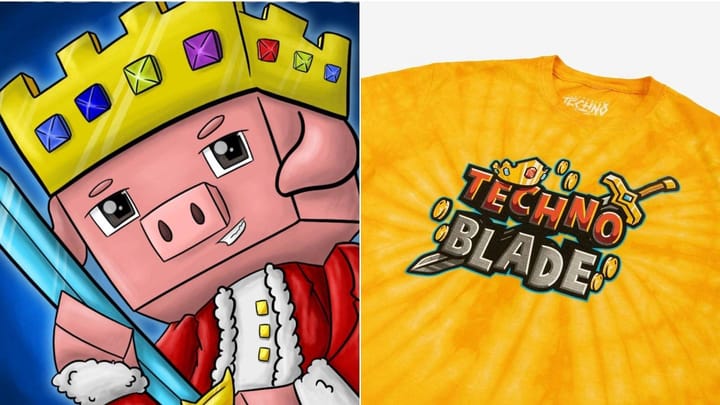 Popular Minecraft content creator Technoblade, who was known for his dry and dark sense of humor, died after an extended battle with cancer. The devastating news was delivered by the streamer's father, who posted a final message on his behalf. Technoblade started his online career in 2013 and has 10.7 million subscribers on his YouTube channel. The channel also has over one billion views.

Technoblade was diagnosed with cancer back in August

Technoblade first revealed his cancer diagnosis in August last year. Since then, he has been sporadically updating his followers about his situation. His untimely death at the age of 23 after a long battle with stage four cancer has got the online community in tears. Many have taken to Twitter and other social media with "RIP Technoblade" messages to pay homage to the streamer.

His health prevented him from recording his final message himself

In a video titled "so long nerds," Technoblade's father narrated his final, posthumous message. The video was a mix of his signature humor and a heartfelt appreciation for those who supported him. In the video, his father outlined how Technoblade's deteriorating health prevent him from recording the video himself. According to his father, the message was written just eight hours before his last breath.

Technoblade thanked his supporters in his final message

In the posthumous message, Technoblade said, "Thank you all for supporting my content over the years. If I had another 100 lives, I think I would choose to be Technoblade again every single time." "I hope you all go on to live long, prosperous, and happy lives because I love you guys. Technoblade out."

Proceeds from his merchandise will be donated to Sarcoma Foundation

Technoblade's father had few words of himself in the video. He said, "I miss Technoblade. Thank you to all of you, for everything. You meant a lot to him." His family will continue to run his merchandise store and the proceeds will be donated to his favorite charity, The Sarcoma Foundation of America. His merch will include a new "so long nerds" collection.