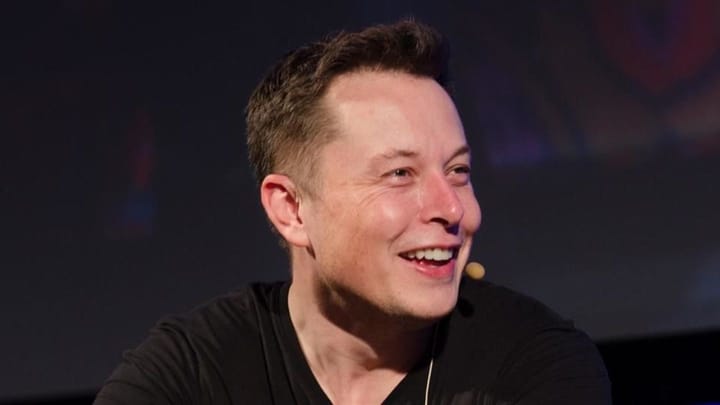 Speaking at the International Astronautical Congress in Adelaide, Australia on Friday, SpaceX CEO Elon Musk not only elaborated his Mars mission plans but also explained how he planned to finance the massive mission. Musk's revised plans include launching unmanned Mars missions by 2022, a manned mission by 2024, and creating a superfast, planetary rocket-based transport system which would connect all major cities on Earth.

What did Musk say?

Fly to most places on Earth in under 30 mins and anywhere in under 60. Cost per seat should be about the same as full fare economy in an aircraft. Forgot to mention that.

Musk is plugging the loopholes in his earlier plans

Musk had laid out his plans for realizing his dream of colonizing Mars at the same conference last year. He had, in that conference, explained the engineering aspects of the ambitious colonizing mission, detailing the technical requirements for the same. However, Musk had failed to explain how SpaceX, still a modest company in terms of size and revenue, could finance such an undertaking.

Musk's revised Mars colonization plans involve a slightly smaller rocket than the one he had envisioned last year. The new interplanetary transport system, codenamed the Big F**king Rocket, would be able to lift 150 metric tonnes to low earth orbit or carry a spaceship with about 40 cabins sheltering 100 people. Musk said that SpaceX had already started working on the system.

According to Musk, SpaceX would complete the BFR for launch within five years. The BFR would launch at least two unmanned cargo ships to Mars by 2022, which would find the best sources of water, and place mining, power, and life-support infrastructure on Mars. Subsequently, four ships carrying colonizers would be launched around 2024. But what about finance? Let's find out.

Musk: Flying around the world in rockets wouldn't cost much

Musk's plans to finance the Mars mission will be nothing short of extraordinary, if realized. They include downsizing the BFR for several Earthly tasks. Musk envisions that the BFR, when downsized, can reduce travel times within distant major cities to around 30 minutes. Tickets would cost the same as international flights today. The modded BFR could also be used to clean up space junk.

The modified BFR intercity travel would fly above the atmosphere at speeds of up to 28,968 kmph. In other words, a trip from Delhi to Tokyo would take 30 minutes as opposed to the eight hours it currently takes.

5 must-visit places in Kolkata for those 'zamindari' vibes Kolkata
Flying with your cat? You should totally read this Pets
Top 5 tourist mistakes to avoid in Spain Spain
Visit these places to get patriotic feels this Republic Day India Gate