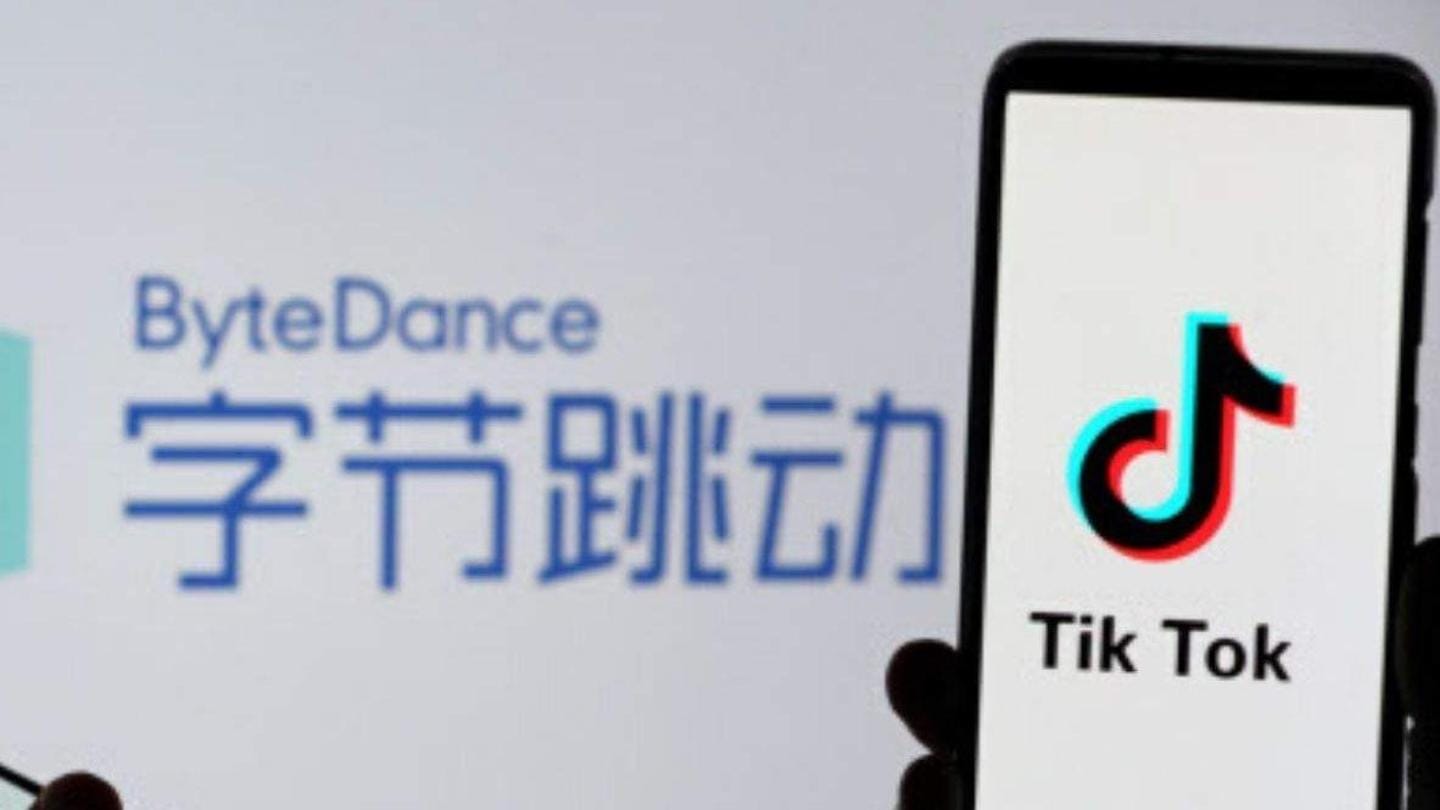 The best way to deal with bullies is to inflict a significant cost for their belligerence. And India has been doing a fine job hurting the economic interests of China for its border transgressions. India's latest offensive involves freezing the bank accounts of TikTok parent company ByteDance, which is one of many strategic initiatives meant to cripple Chinese attempts at economic colonization of India.

In this article
Merger woes 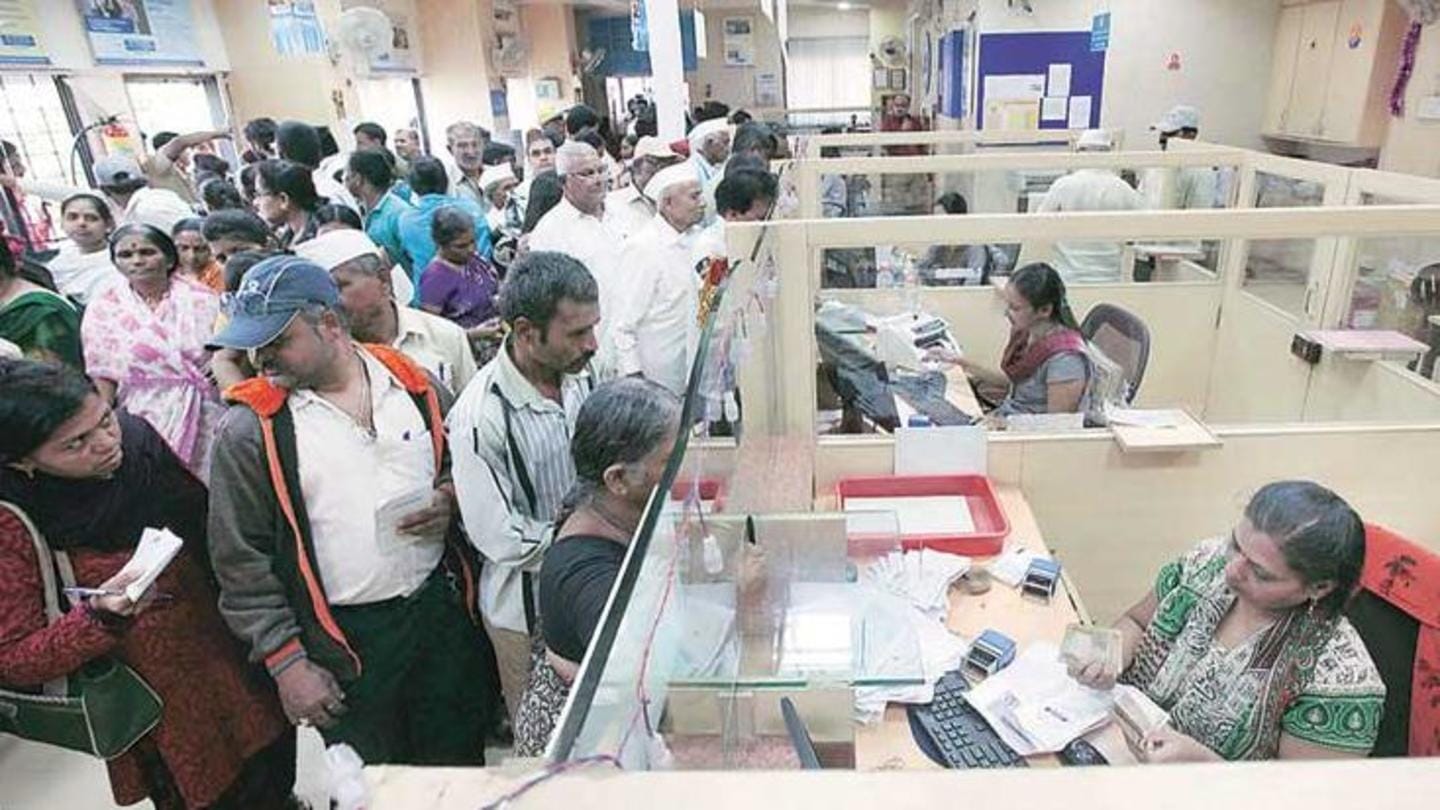 However, it isn't just the Chinese who are affected by Indian government policies. The recent merger of PSU banks has caused their stock prices to tank owing to the addition of Non-Performing Assets (NPA). The common folks will also have to deal with the added headache of cheque books and bank transfer details becoming outdated and needing manual intervention to resume basic banking tasks.

Google successfully goes a day without doing something evil 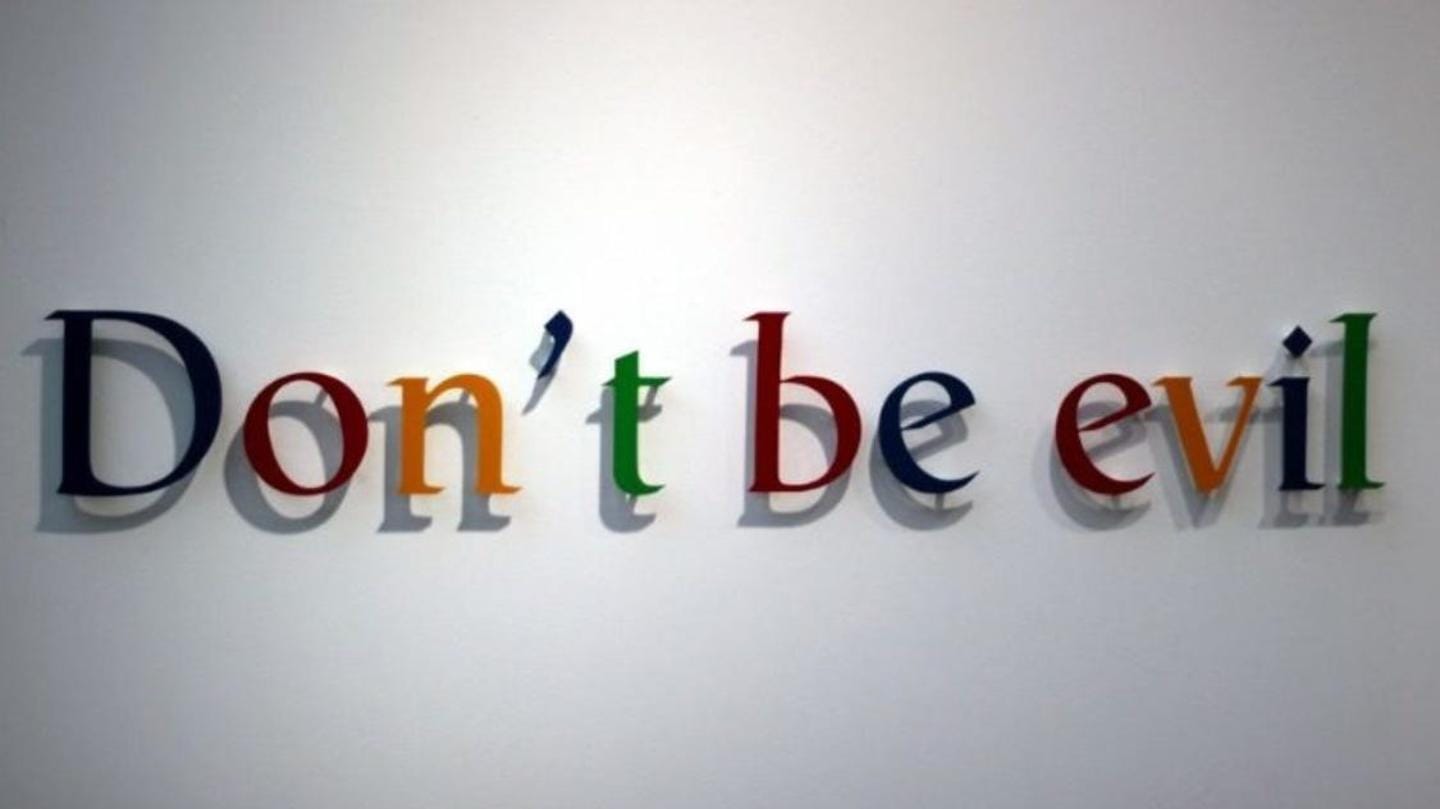 We usually report Big Tech transgressions here, so it is a pleasant surprise to report not one but two great Google contributions. Google is leveraging AI and ML to improve navigation sans GPS with Live View and to help you scan, sort, catalogue, and search your physical documents with Stack. This is totally not a ploy to steal even more of your personal data. 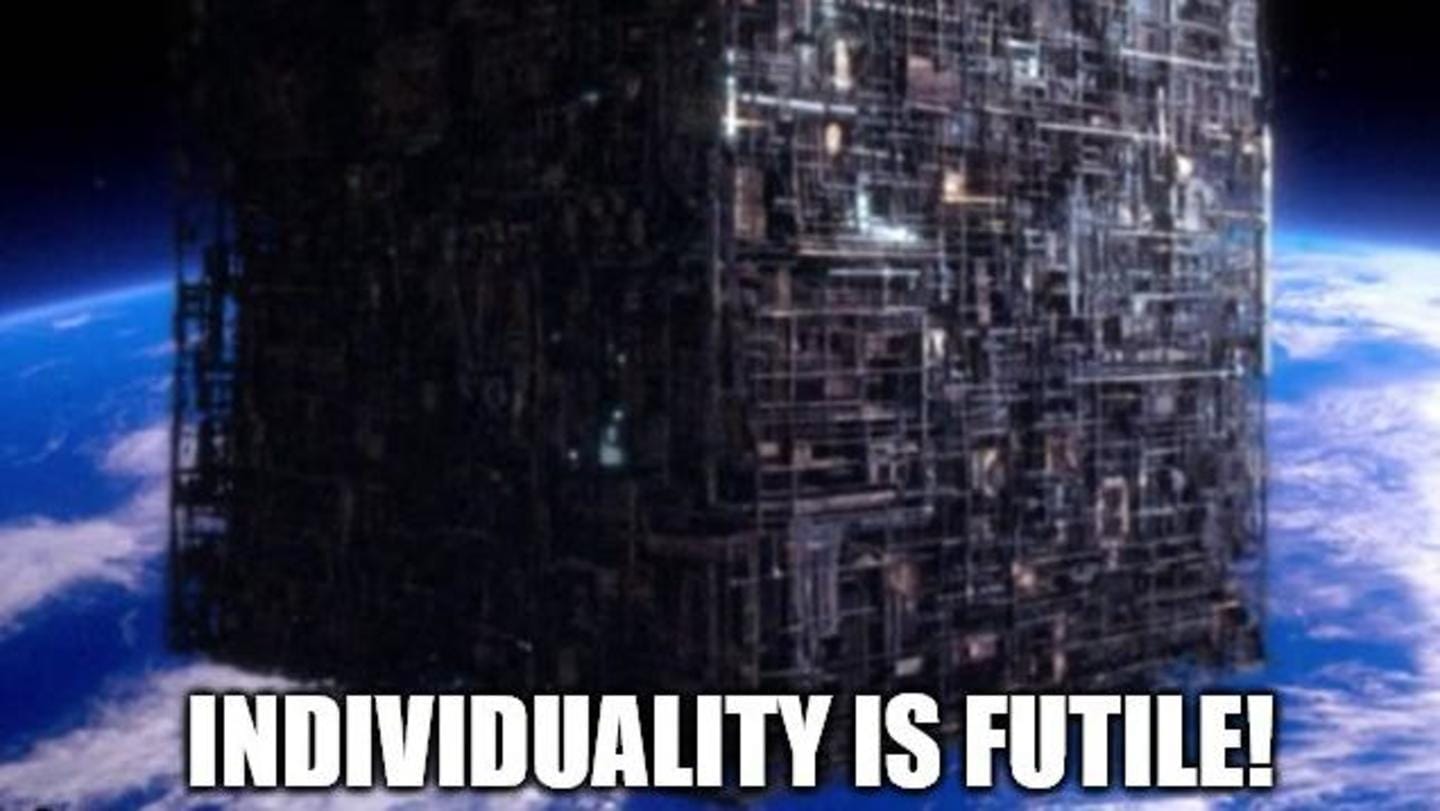 We are back to regular tech programming with incumbent tech monopolies using their massive resources and might to steal ideas off the small guy. Now Spotify and LinkedIn join the gold rush of Clubhouse clones. It isn't really a great idea until every Silicon Valley fat cat has made a beeline to assimilate it into their product. Much like the Borg from Star Trek. 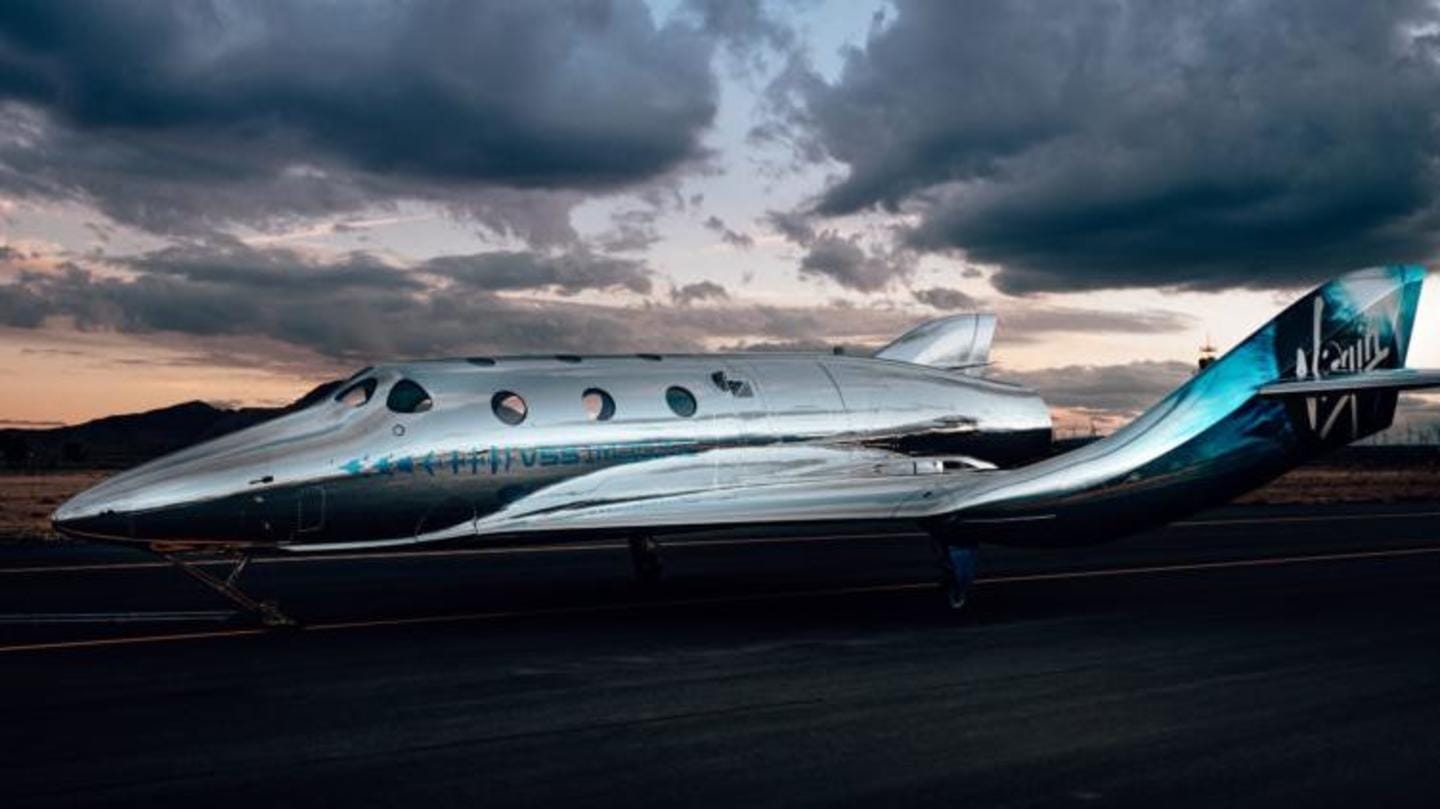 Finally, it's time to end with a bang, much like most SpaceX Starship test missions recently have. Hot on the heels of the Starship SN10 explosion, its successor SN11 also vaporized showering the area around the test site with debris worth $90 million. Meanwhile, Virgin Galactic unveiled its SpaceShip III commercial spaceflight vehicle. Here's hoping its maiden test flight goes well in May.