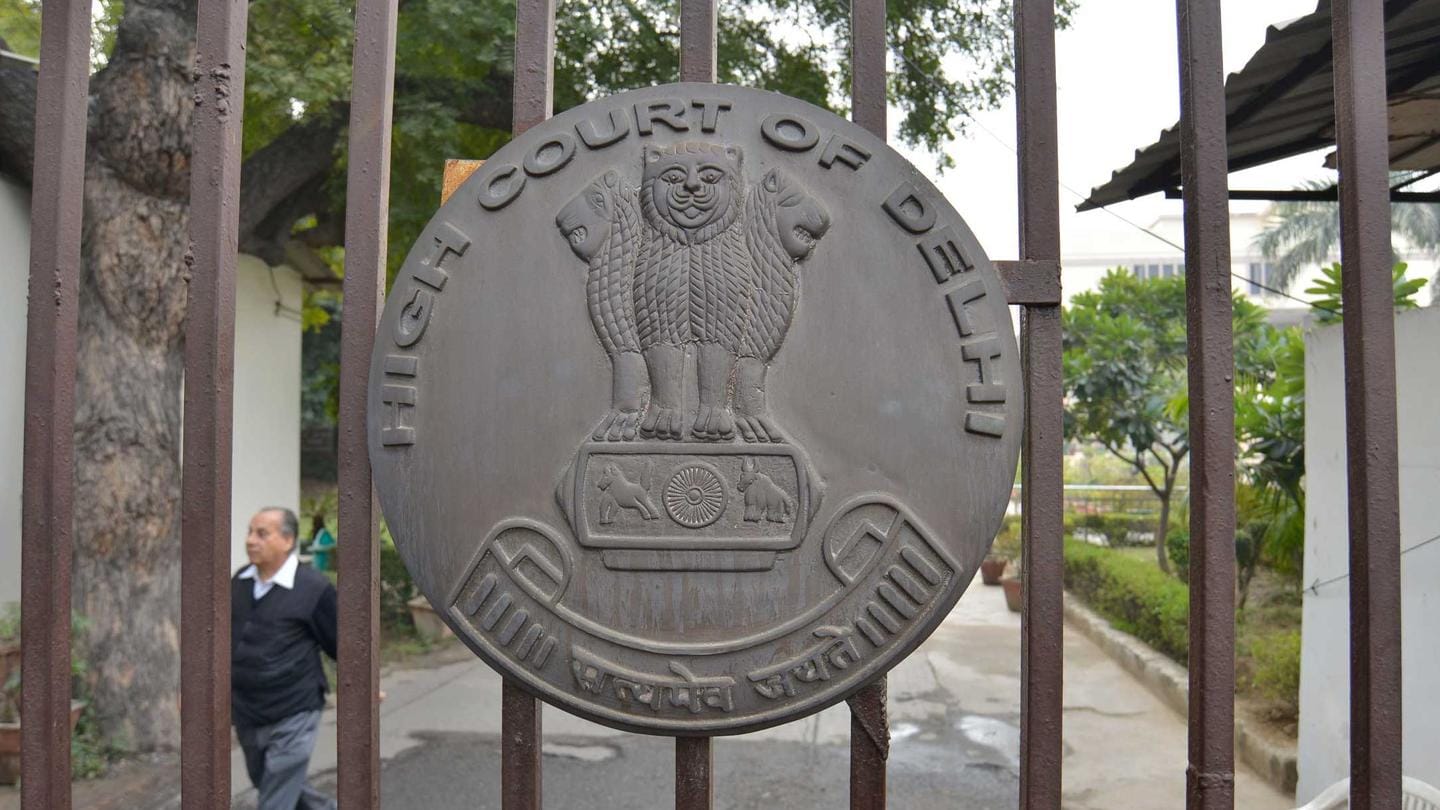 The Delhi High Court (HC) remarked that accepting WhatsApp's updated privacy policy isn't mandatory, and users have the choice of using a competing app if they don't like its Terms of Service (ToS). The HC made the observation in response to a plea made by a lawyer accusing WhatsApp of jeopardizing national security and individual privacy with its updated ToS.

Delhi HC reminds petitioner that users can choose other apps

"It is not mandatory to download it. Every other app has similar terms and conditions regarding sharing of user information with others," the court said, while asking the petitioner the rationale behind the plea against the private company.

WhasApp's preferential treatment of European users cited during the hearing 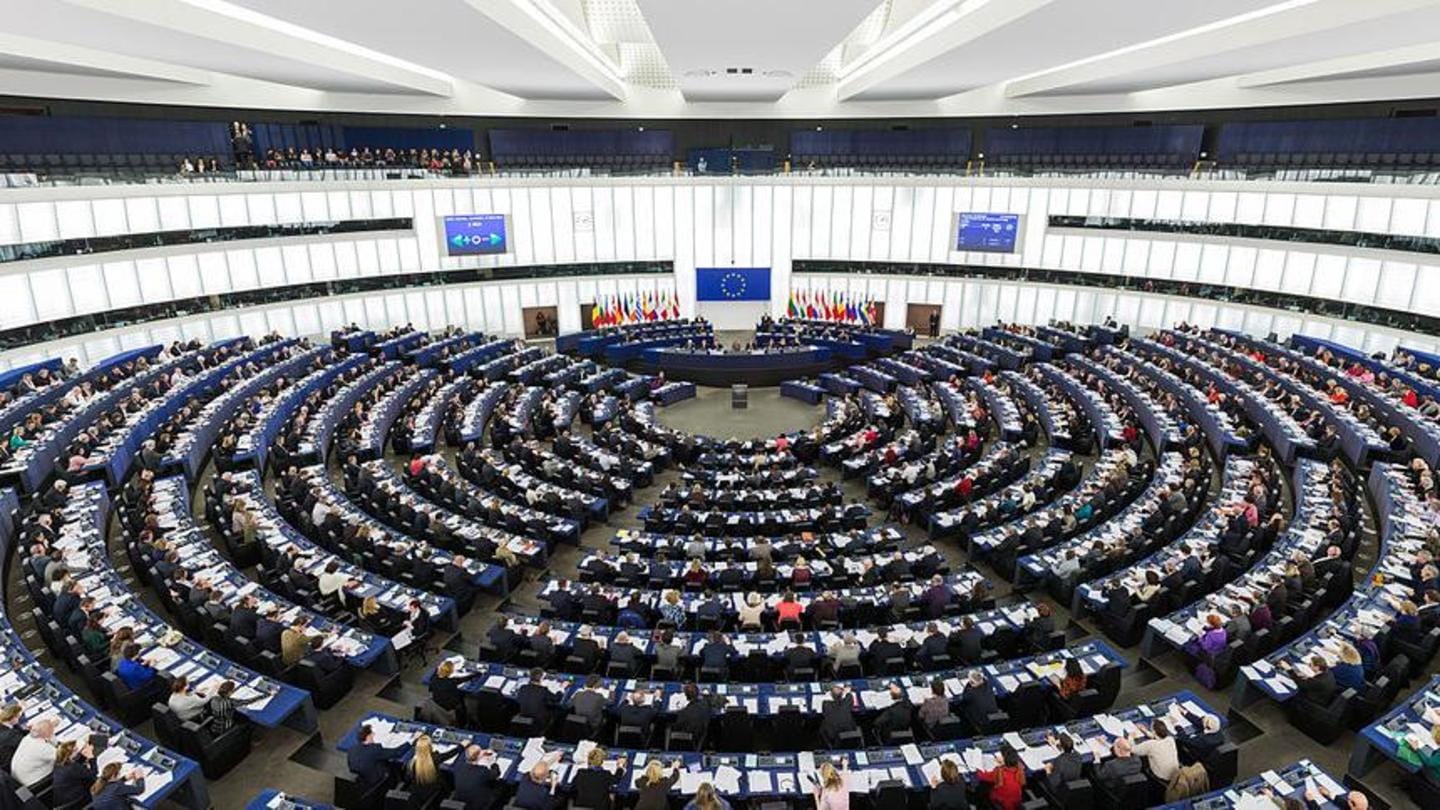 The Additional Solicitor General noted the marked difference in WhatsApp's treatment of its European users, who don't have to worry about the new policy, vis-à-vis their Indian counterparts. Meanwhile, the Ministry of Electronics and Information Technology has officially raised the same concerns with WhatsApp. The company's legal counsel Kapil Sibal informed HC that his client is in the process of responding to the government.

HC notes that India is considering a GDPR-like privacy law 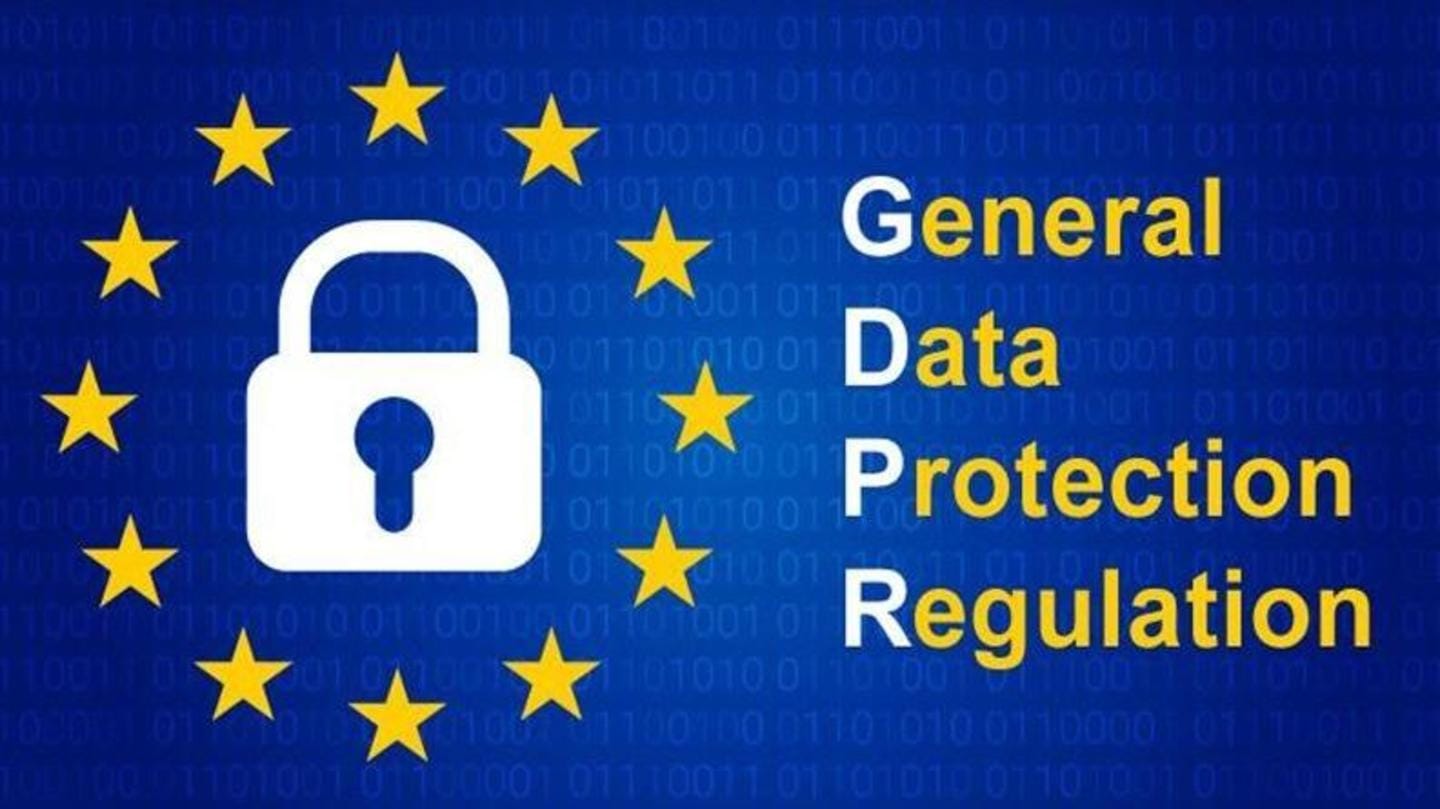 The case didn't reach a verdict in its January 25 hearing, with the matter being deferred until March 1. The court, however, noted that the Personal Data Protection Bill is being considered by the Parliament. Strong privacy legislation like EU's General Data Protection Regulation (GDPR) is the only way to rein in entities such as Facebook from taking liberties with user privacy. 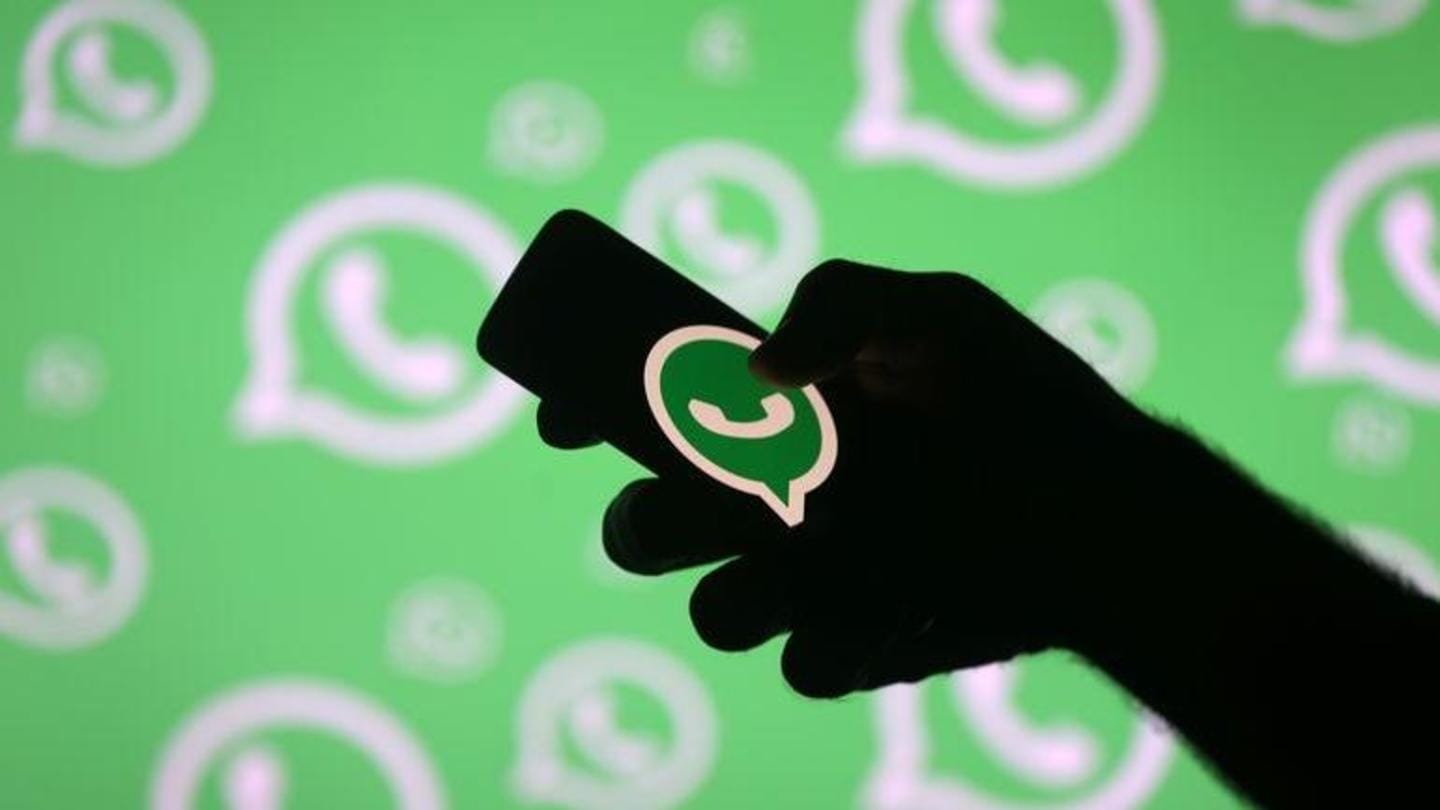 WhatsApp opened the Pandora's Box with its recent privacy policy update. The resulting global outrage prompted an exodus of WhatsApp users to non-profit messaging services such as Signal, which registered more than 9,000 percent user growth. The Facebook owned service tried to placate users by deferring ToS acceptance deadline from February to May, but it continues to bleed users while courting scrutiny from authorities.

Signal and Telegram capitalize on the anti-WhatsApp sentiment 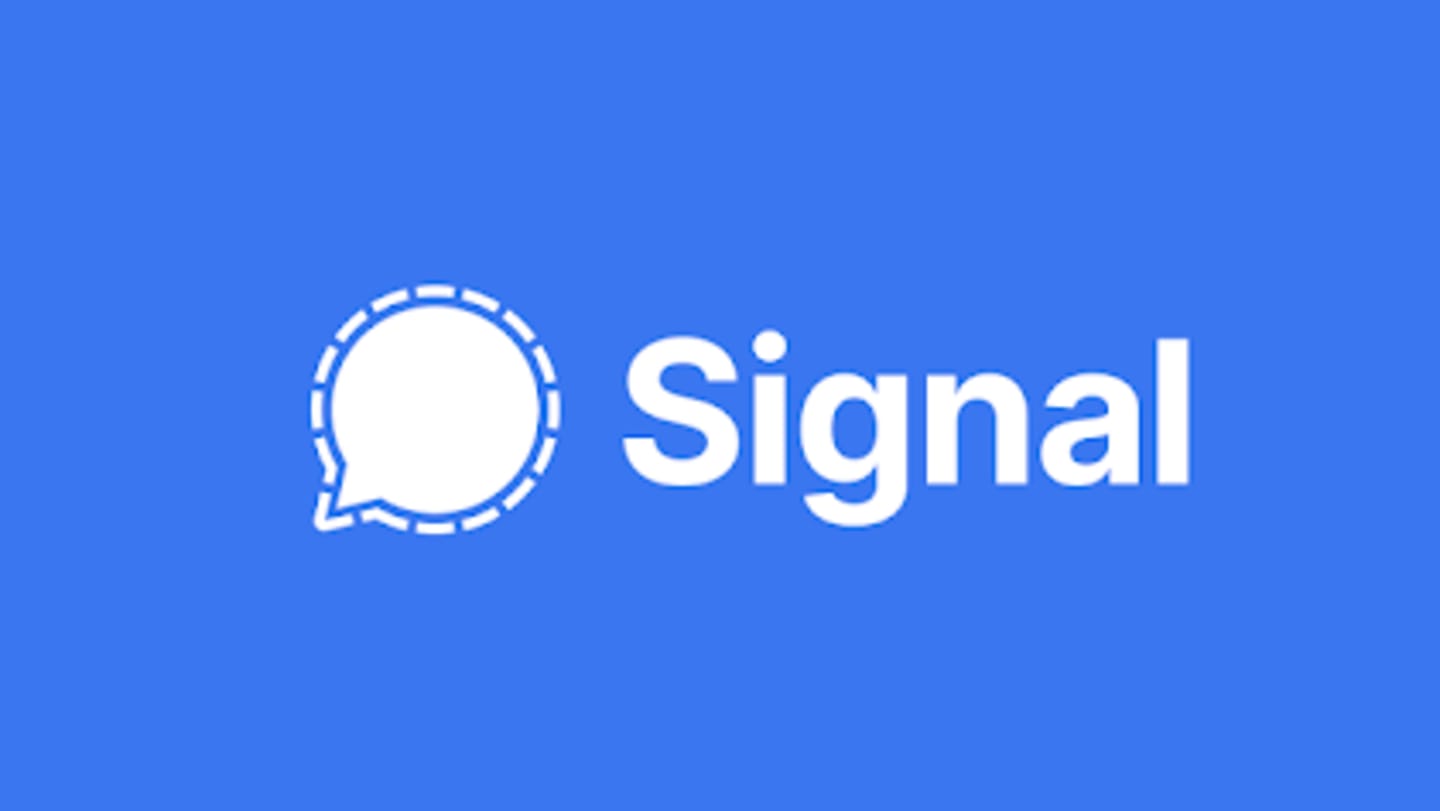 On the other hand, competitors such as Signal and Telegram have swooped in to lure away disaffected WhatsApp users. Noted Indian and international personalities such as Elon Musk have endorsed alternatives such as Signal. Signal has been working proactively to transform itself from a niche messaging service for the technically inclined to incorporating new updates that make it friendly to incoming WhatsApp converts.