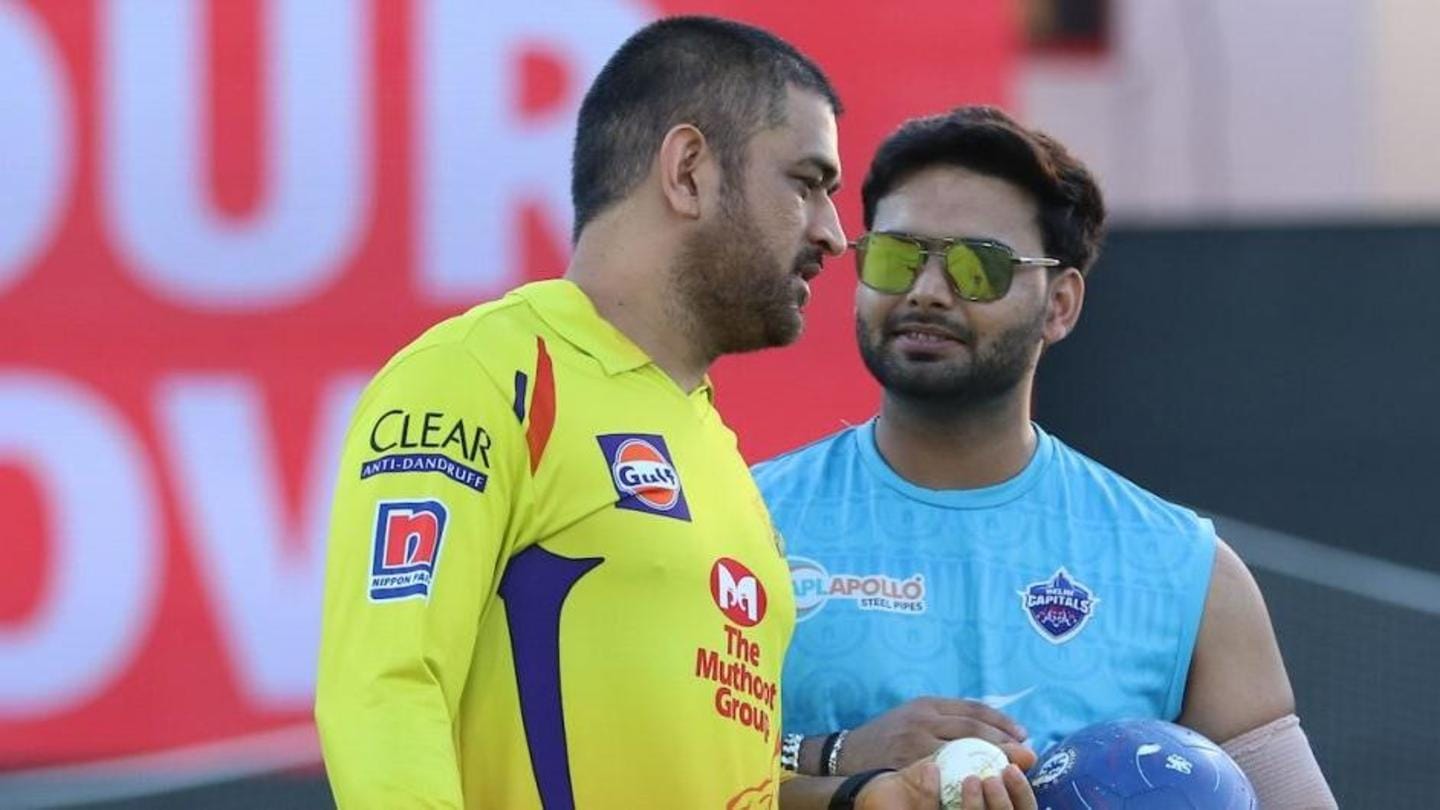 After an action-packed opening encounter, Chennai Super Kings are set to face Delhi Capitals in the second game of IPL 2021. Rishabh Pant has won the toss and elected to field in what is expected to be another blockbuster clash. Three-time champions CSK are aiming for a comeback following a bleak season, while DC begin their campaign with a new captain, Rishabh Pant.

In this article
Pitch report

How will the pitch behave?

The wicket at the Wankhede Stadium is famous for producing extra bounce. As per Cricbuzz, the fast bowlers have snapped up 139 wickets here, in the last three IPL seasons. Meanwhile, the pitch also assists the batsmen, who are able to play on the up. Quite a few high-scoring encounters have been played at this venue in the IPL so far. As far as the head-to-head record is concerned, Chennai Super Kings have had the edge over Delhi Capitals. The two teams have clashed in 23 games, with Chennai winning 15 of them. They have a win percentage of 65.22 against DC. Meanwhile, DC have managed to win eight games (win percentage: 34.78). Notably, Delhi won twice against Chennai in the IPL 2020. 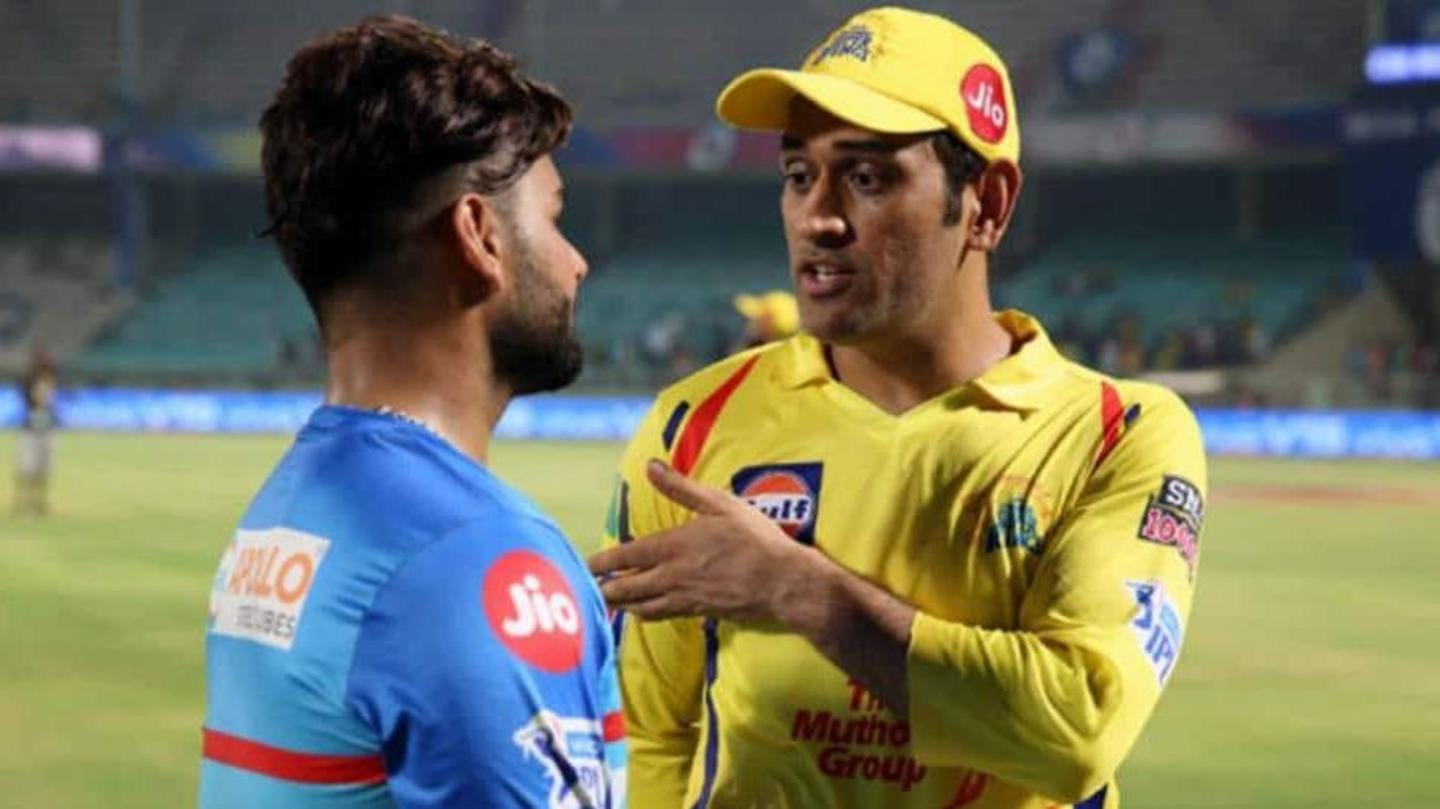 Chennai Super Kings had their worst season in 2020. They failed to make the playoffs for the first time in the IPL history. Even Dhoni registered his lowest runs tally in a single season (200 runs from 14 matches). On the other hand, DC had a fruitful season as they played their first-ever IPL final. They finished as the runners-up, losing to Mumbai Indians.

Pant is set to lock horns with IPL's most experienced and successful captain (in terms of wins). As per ESPNcricinfo, Pant was only seven when Dhoni made his international debut. After 17 years, the two are meeting as rival captains.

Pant was appointed captain of Delhi Capitals for the 2021 season after a shoulder injury ruled Shreyas Iyer out. Speaking on the same, Pant said, "I am just going to keep things simple and give my 100 percent. You get a good idea about setting fields as a wicketkeeper and now as captain I will be making the changes in the field directly."