IPL 2021, KKR vs MI: Here is the statistical preview 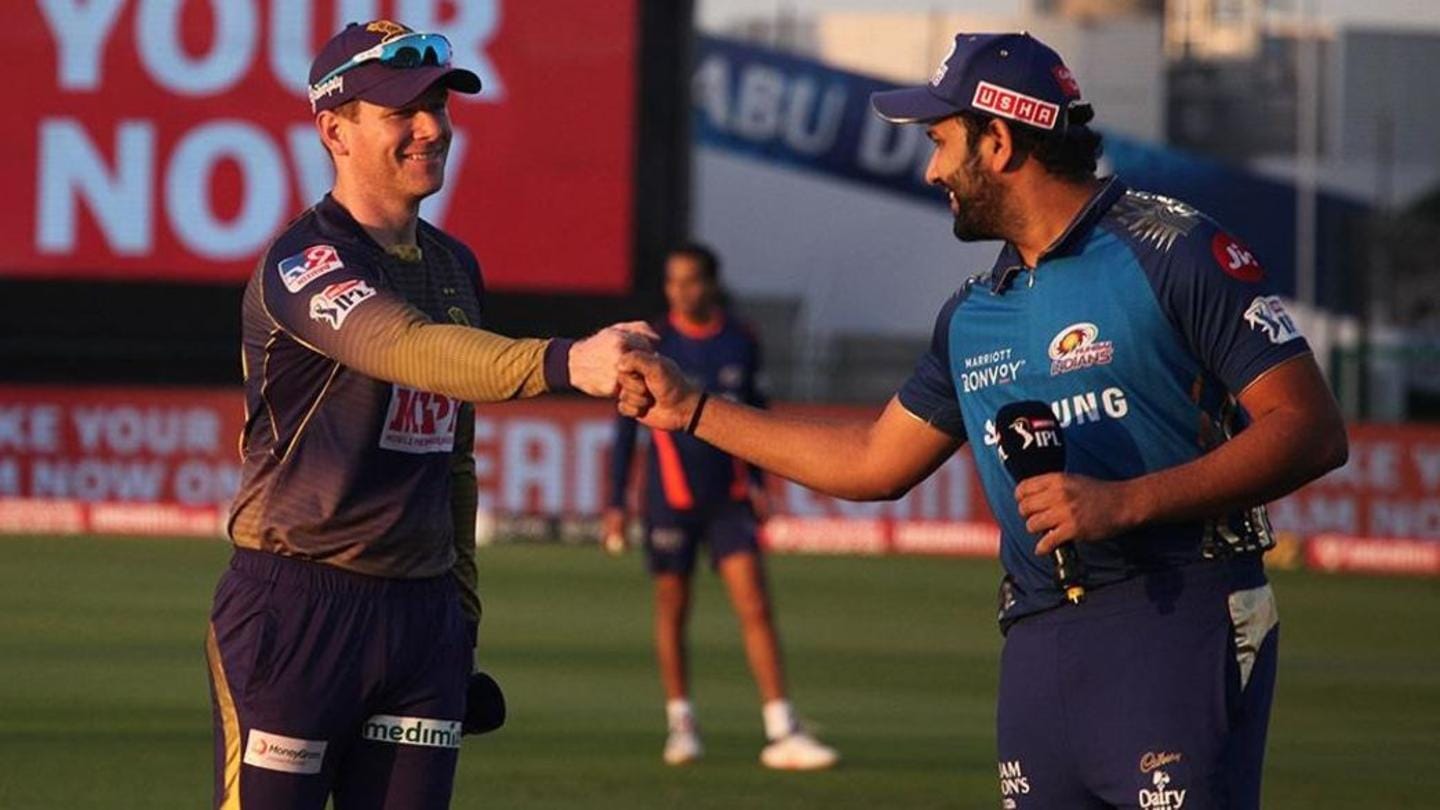 Kolkata Knight Riders will lock horns with defending champions Mumbai Indians in match number five of the Indian Premier League (IPL) 2021 on Tuesday. These two sides have a history of producing some riveting encounters in the tournament. As MI aim to open their account this season, KKR would want to capitalize upon their win in their opener. Here is the statistical preview. 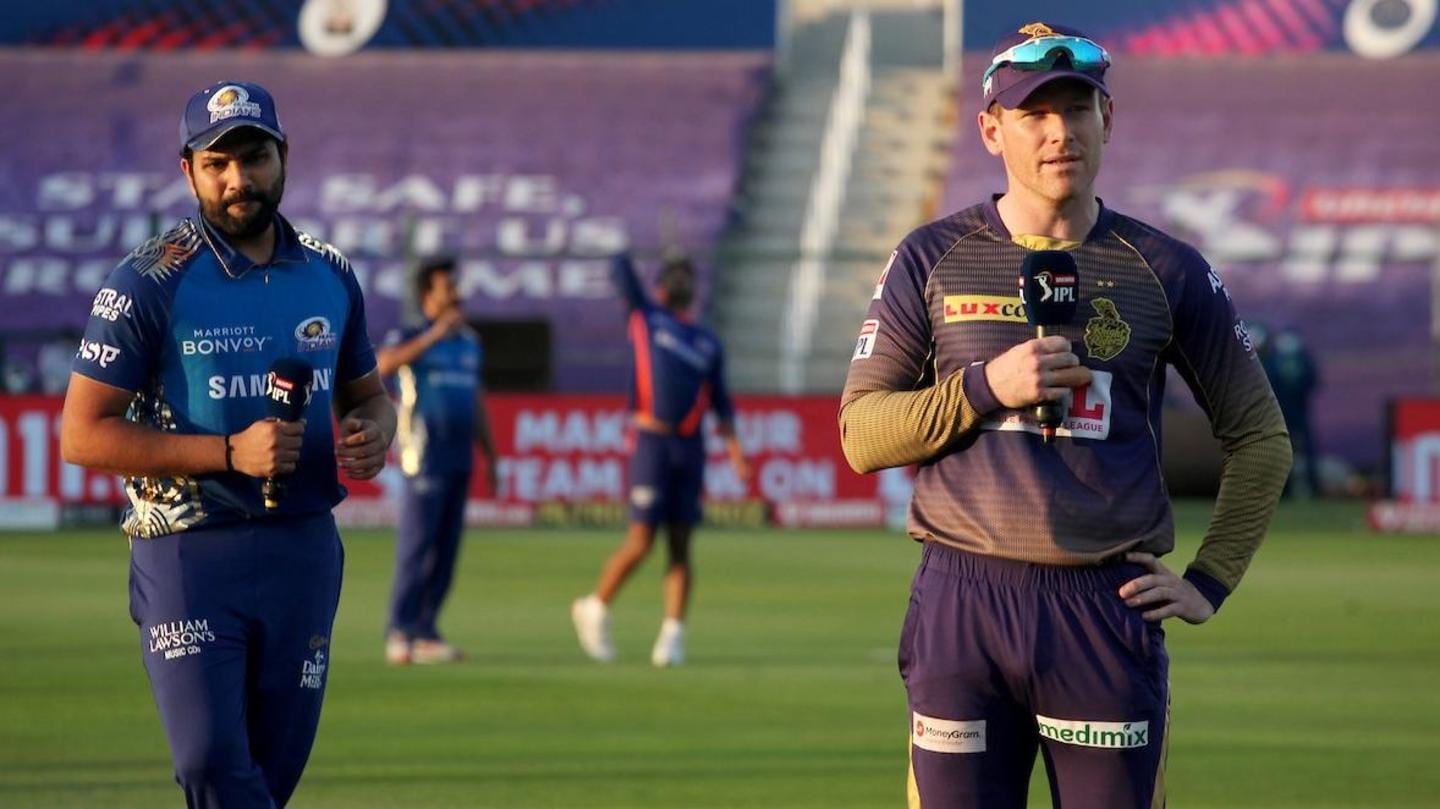 Mumbai Indians have had the upper hand over Kolkata Knight Riders in the IPL. The two teams have clashed in 27 games, with Mumbai winning 21 of them. They have a win percentage of 77.78 against KKR. Meanwhile, KKR have managed to win six games (win percentage: 22.22). Notably, Mumbai won both their matches against Kolkata in the IPL 2020.

MI captain Rohit Sharma has racked up 939 runs from 27 games at a strike-rate of 133 against KKR. The tally also includes 35 sixes and 93 fours. He has hit 1 hundred and 6 fifties against KKR. In the bowling segment, Jasprit Bumrah has scalped 12 wickets at 29.41 against KKR. He owns a best match haul of 3/7 against them.

Former KKR captain Dinesh Karthik has aggregated 330 runs from 22 games at a strike-rate of 128.4 against Mumbai. The tally also includes 9 sixes and 33 fours. He has struck one 50+ score against MI. Among bowlers, off-spinner Sunil Narine has scalped 22 wickets at 20.72 against MI. He has a best match haul of 4/15 against them.

A high-scoring encounter on the cards? Narine has a terrific record against Rohit Sharma 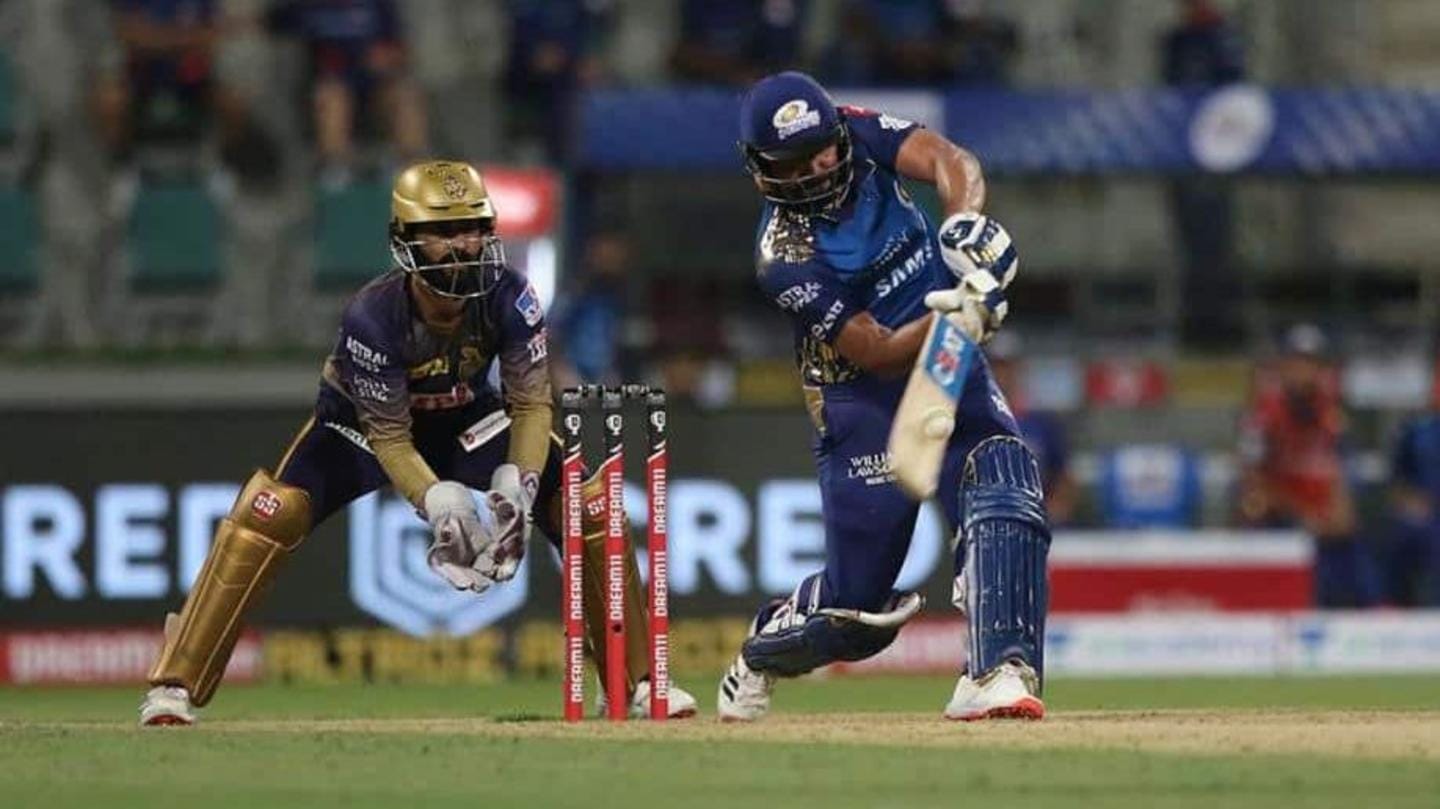 KKR went with Shakib Al Hasan in place of Sunil Narine in their opener against SRH. Interestingly, Narine has dismissed MI skipper Rohit as many as six times in the IPL. It remains to be seen if Narine gets a nod this time. Meanwhile, the onus to stop the dangerous Russell once again lies on Bumrah. Russell has fallen to him thrice so far.