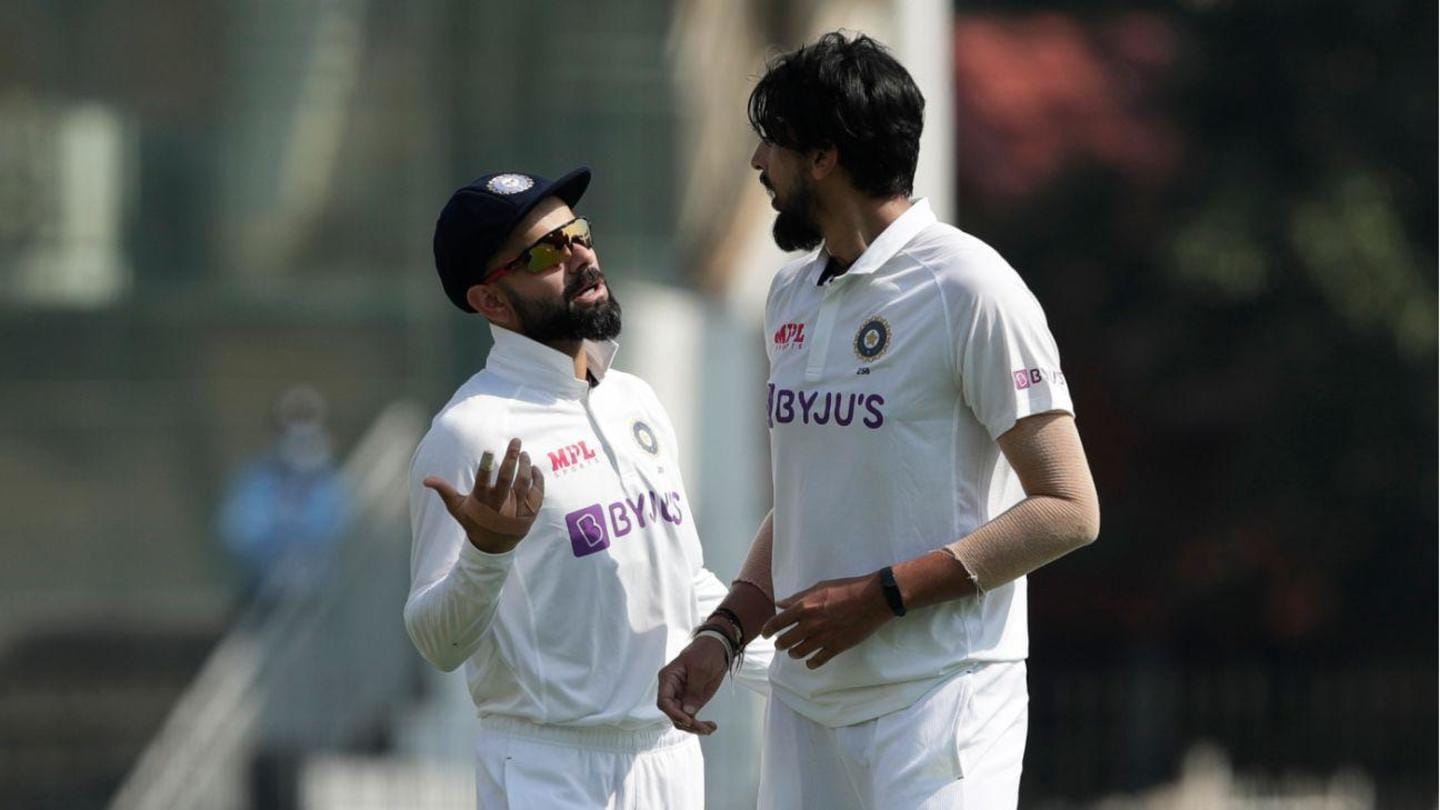 Indian captain Virat Kohli lavished praise on pace spearhead Ishant Sharma as the latter is set to play his 100th Test match. The tall Indian pacer will achieve the historic milestone in the upcoming Day/Night Test against England at the Motera Stadium. He will become just the 11th pacer to feature in 100 Tests. Here is more on the same.

Speaking on the achievement, Kohli said, "I couldn't be happier for him. Playing 100 Test matches as a fast bowler is no mean feat." "But he persevered, he kept working hard. That's been his essence from day one. Very hard-working guy, very honest about the game, about his ability, about what he brings to the table. Very self-assured."

Ishant to enter into the the 100-Test club

Rightly so, Ishant will be a part of the 100-Test club when he takes the field on Wednesday. He will become only the second Indian fast bowler after Kapil Dev to do so. The only pacers with this achievement so far are James Anderson, Glenn McGrath, Courtney Walsh, Stuart Broad, Dev, Shaun Pollock, Wasim Akram, Makhaya Ntini, Ian Botham, and Chaminda Vaas.

Ishant has transformed as a fast bowler

In 2008, Ishant started on a positive note in international cricket. However, inconsistency marred his plight, something which cost him a spot in the 2011 WC squad. He averaged 32.60 in his first 33 Tests, which climbed further to 41.34 (from 34th to 66th Test). He underwent a transformation as a fast bowler after that. Ishant has averaged a phenomenal 23.42 ever since. 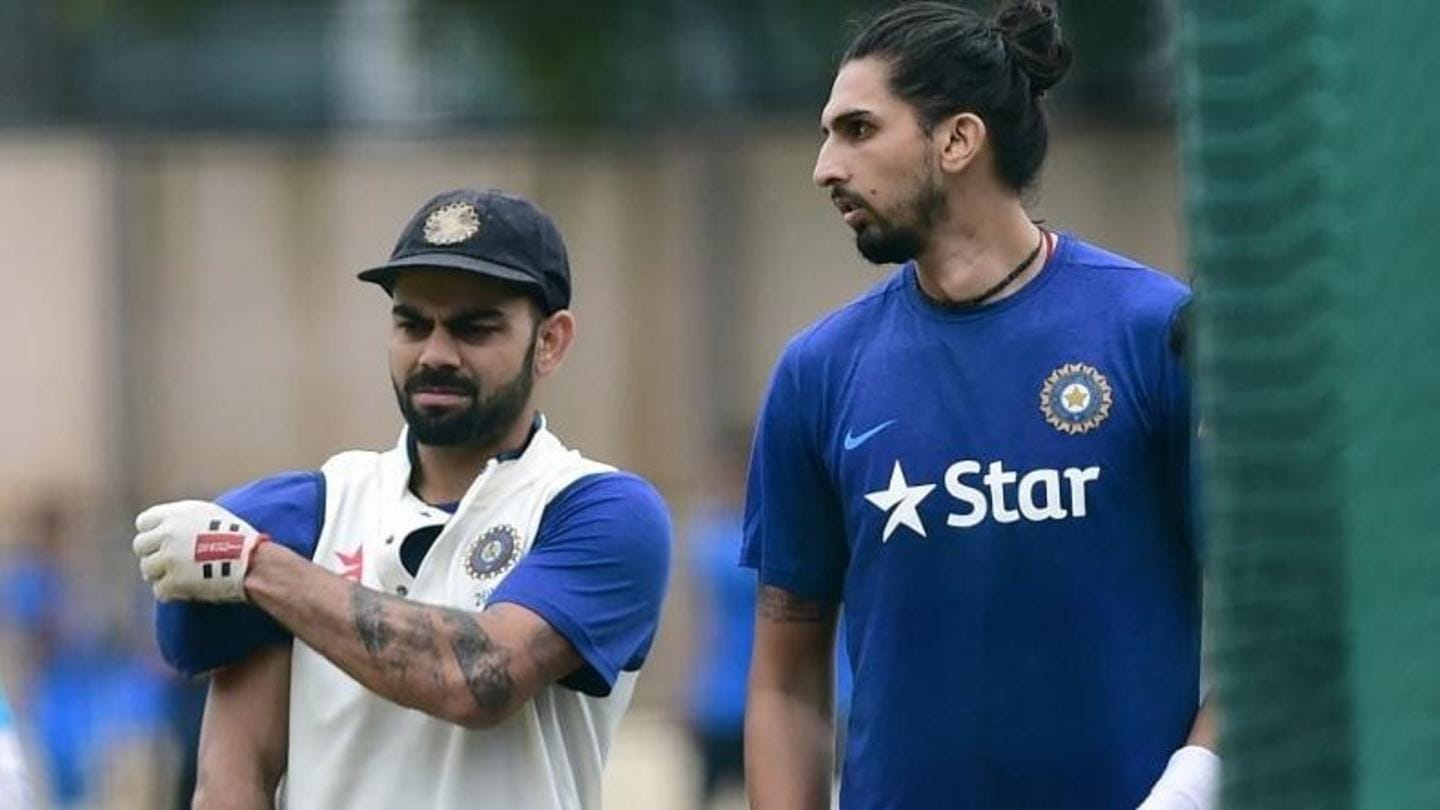 Winding the clock back, Kohli said, "I have known Ishant for many years now. He started playing state cricket with me from his first season onwards." "When he got selected for India, he was fast asleep in the afternoon, and I had to kick him off the bed and say you've been selected. And he wouldn't believe me. That's how far we go back."

Ishant and Kohli made First-class debuts together

It is interesting to note that Ishant and Kohli made their First-class debuts together for Delhi against Tamil Nadu at the Arun Jaitley Stadium in November 2006. Over 14 years later, the duo has represented India in 61 Test matches together.

Kohli commends Ishant for his longevity 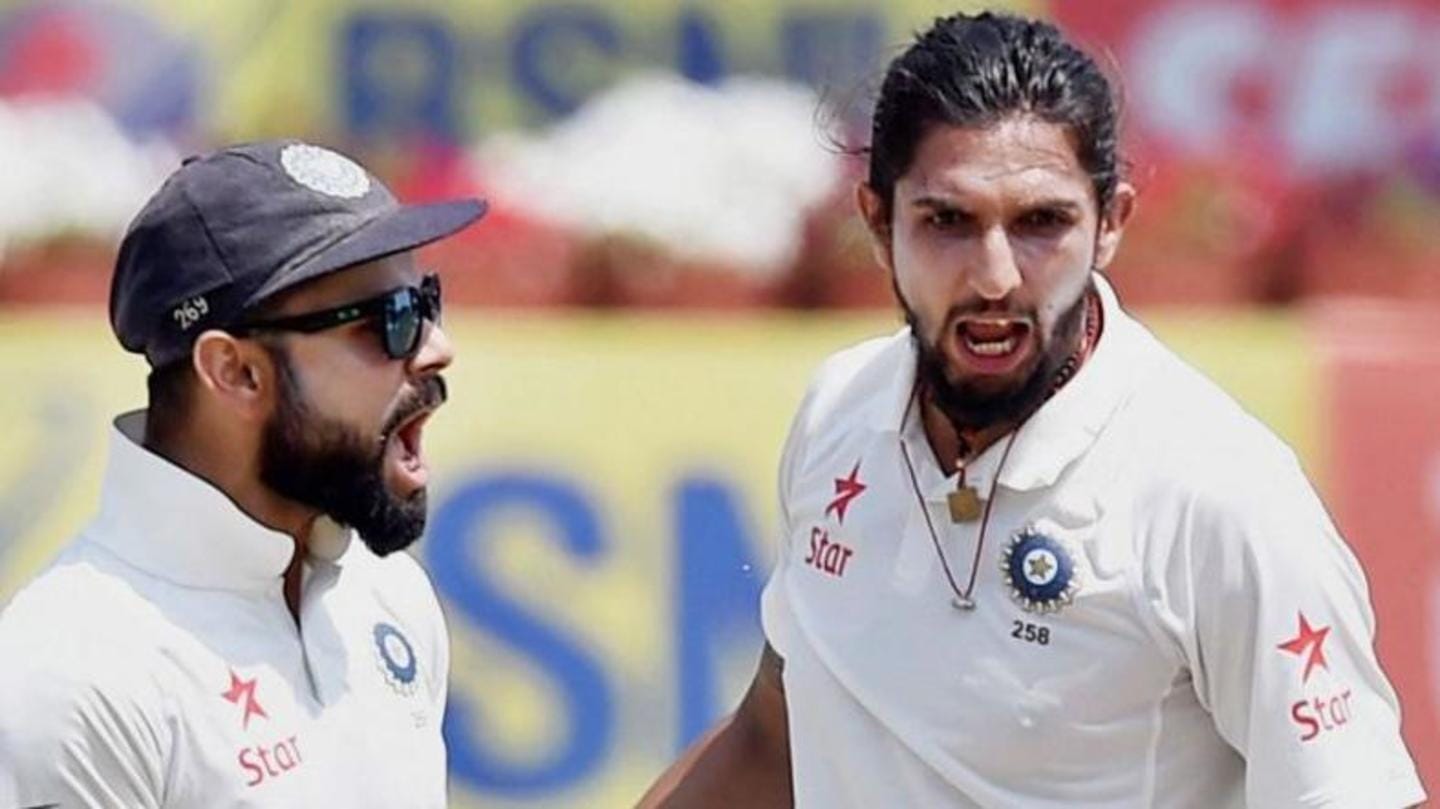 Over the years, Ishant has drawn a lot of praise for his endurance. Acknowledging the same, Kohli said, "To maintain his body so well, to play 100 Tests, this longevity is rare to see among fast bowlers today." "He dedicated his commitment and attention to Test cricket. To play 100 Tests for a fast bowler is as good as 150 Tests for a batsman." 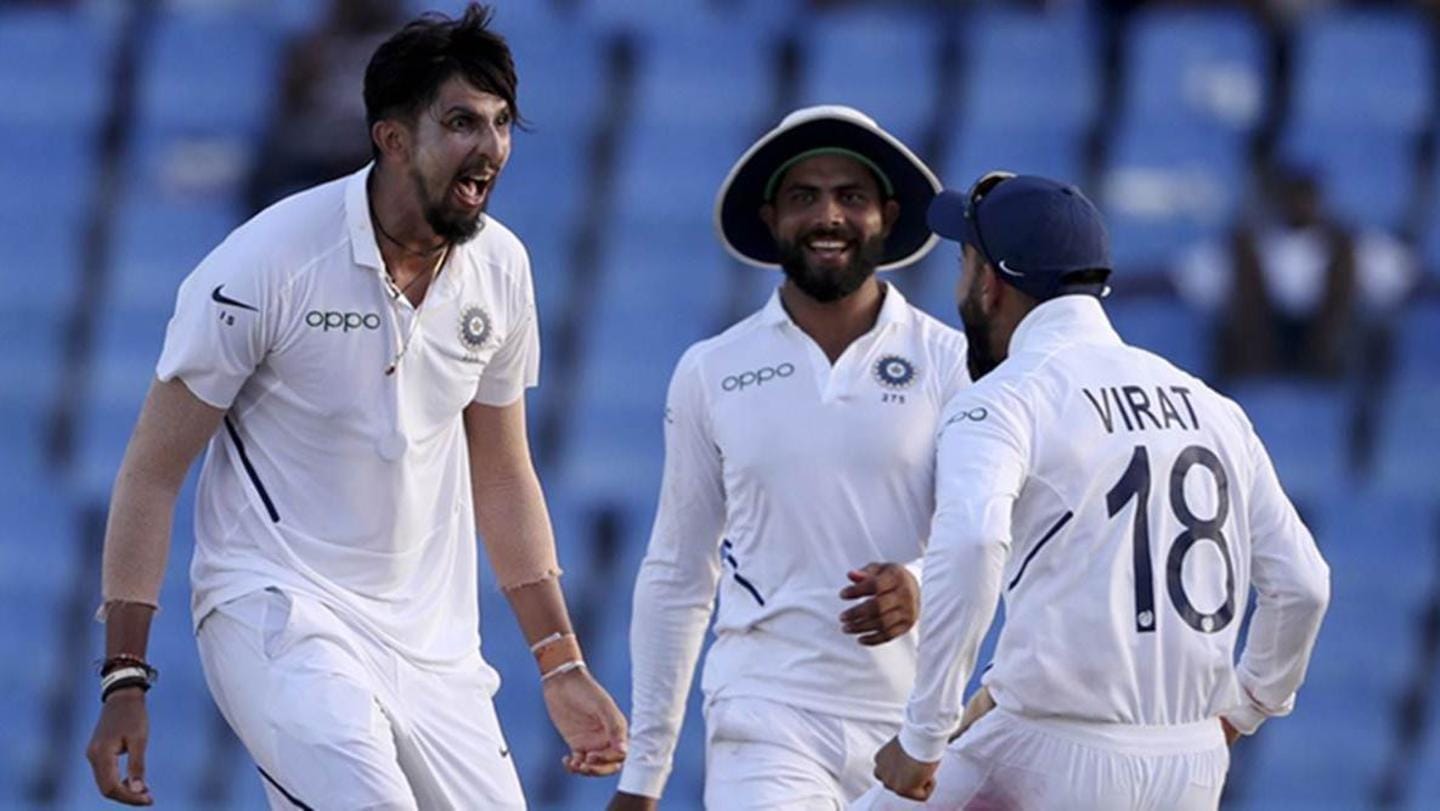 Just like Kohli, Ishant molded his work ethics to succeed. "He became another Virat Kohli. The bowling Virat Kohli. If you tell him don't eat something, he stopped even looking at it. There was never a question of him missing gym work, if anything there was sometimes a fear of him overdoing it," remarked Team India's Strength and Conditioning coach Shanker Basu.