Premier League: Decoding the rivalry between Tottenham and Manchester United 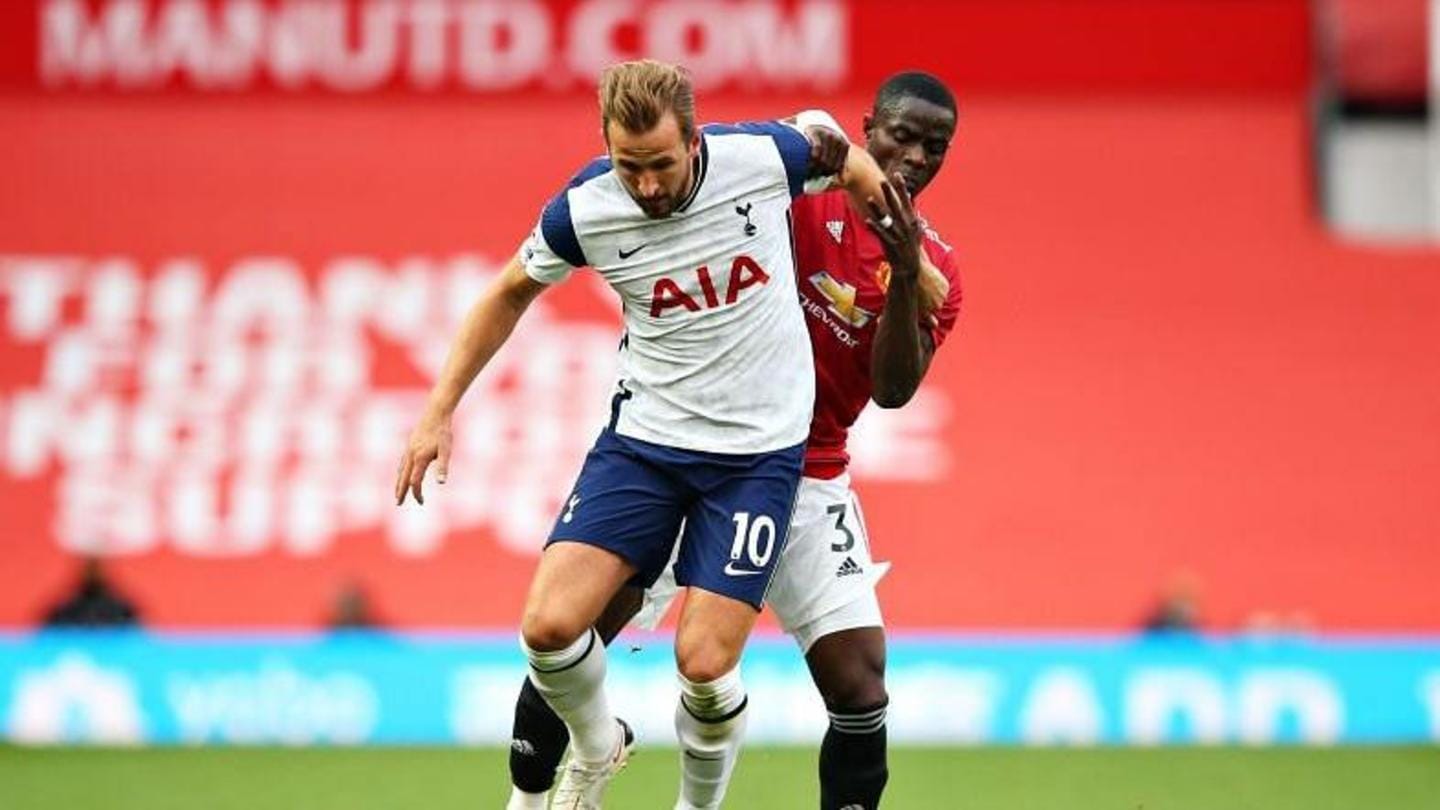 Tottenham and Manchester United are set to face each other in the Premier League 2020-21 season on Sunday.

Second-placed Manchester United have an 11-point gap over Tottenham, who are sixth with 49 points under their belt.

However, United are on a fine run of late.

We present their rivalry in numbers.

In this article
Meetings

What about the last five league meetings? 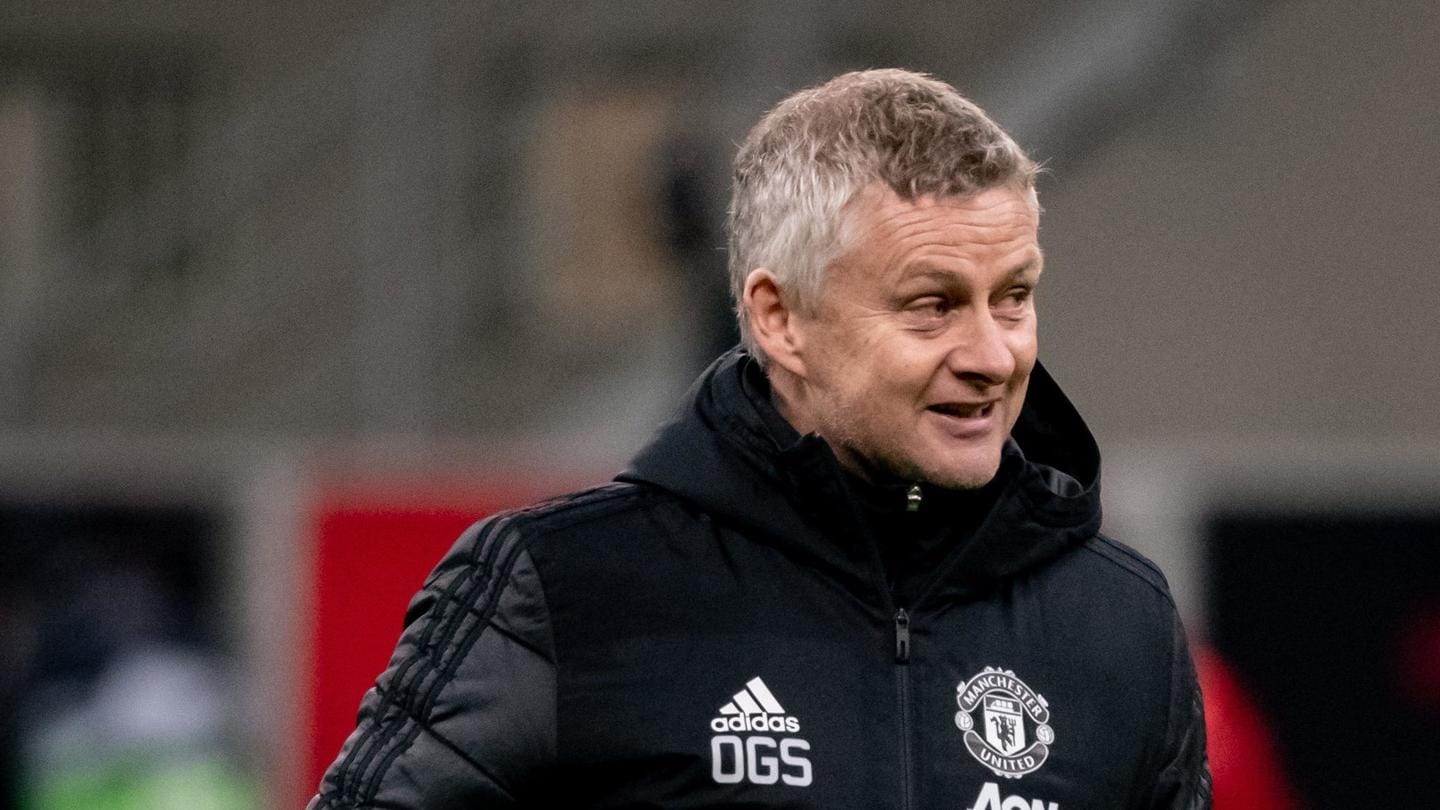 There hasn't been much to separate the two sides in the last five Premier League games between them.

And in 2020-21, Spurs thrashed United despite going down early in the match.

The two teams have met on 57 occasions in the Premier League. 35 games have been won by United, whereas, Spurs have pocketed 10 wins. 12 matches have ended in draws. United have scored a staggering 95 goals against Spurs, besides conceding 56.

Can Spurs end United's away run? 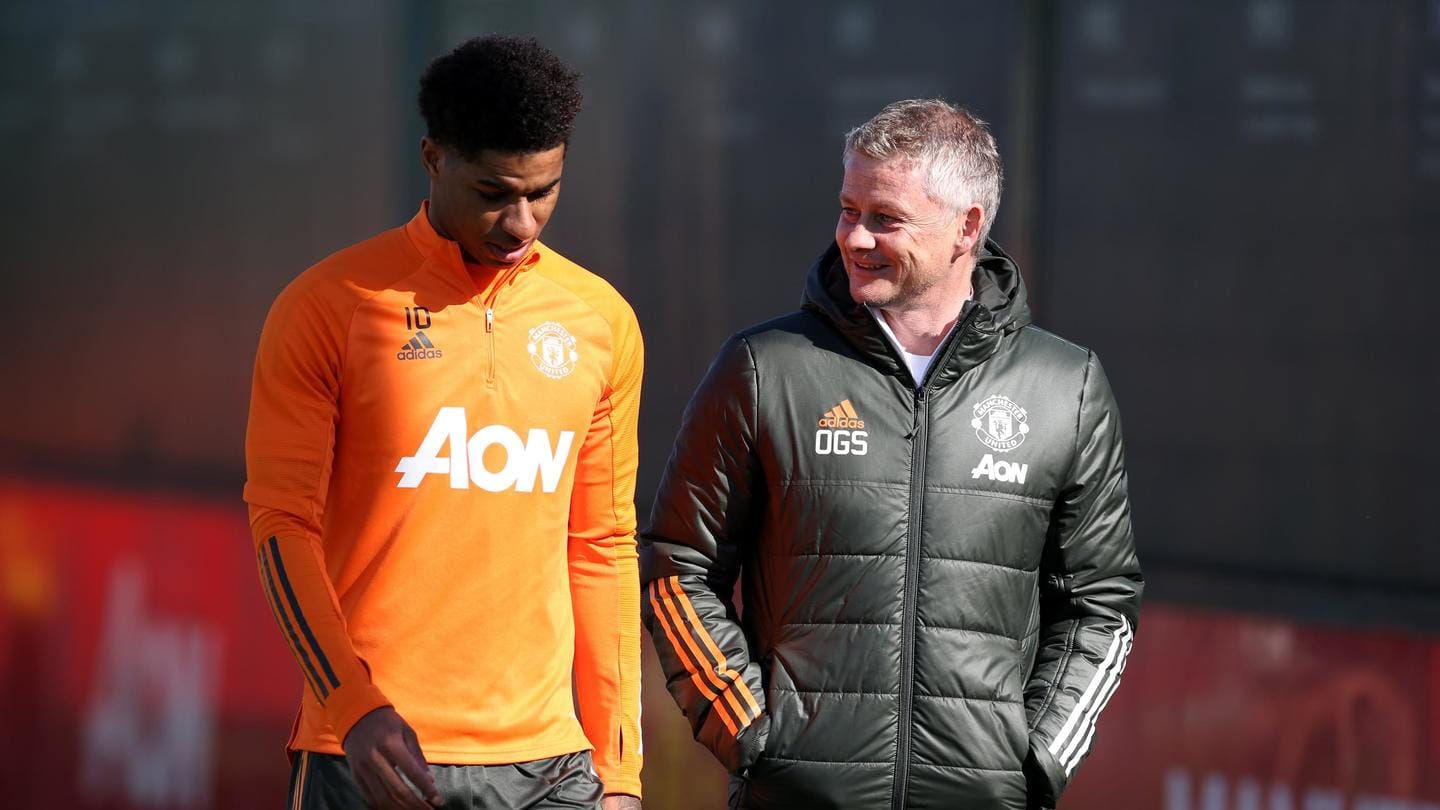 They are the only unbeaten away side in Europe's top five leagues this season.

United have scored the second-highest number of goals this season (58) and have gone on to concede 33 goals.

They have a goal difference of +25.

As per Opta, Tottenham are seeking a league double over Manchester United for the first time since the 1989-90 season. Manchester United's only victory in their past eight league visits to Spurs came at Wembley in January 2019 (D4, L3).

Tottenham have won five consecutive home games in all competitions. In this phase, they have scored at least twice in each victory. Meanwhile, they have also lost five successive league matches against other established top-six teams.