Rockstar Games is a video game publisher that has backed franchises like Red Dead, Midnight Club, Max Payne, Grand Theft Auto and Manhunt. Based in NYC, the company is a subsidiary of Take-Two Interactive, a video game holding company. It was founded by Sam and Dan Houser, Terry Donovan and Jamie King, with Sam being the studio president. They focus on the action-adventure, and racing genres, but avoid first-person shooter games. Their most recent offering, Grand Theft Auto V, was one of the best-selling video games of all time, with over 110mn copies shipped since its September 2013 release. Of its eight studios, Rockstar Games has one situated in Bengaluru, which was founded in 2016, and is currently headed by Daniel Smith as GM. 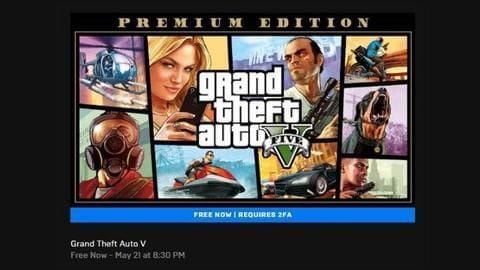 As the world waits for an official update on GTA VI, Rockstar Games has announced a pretty tempting offer on its predecessor - GTA V. 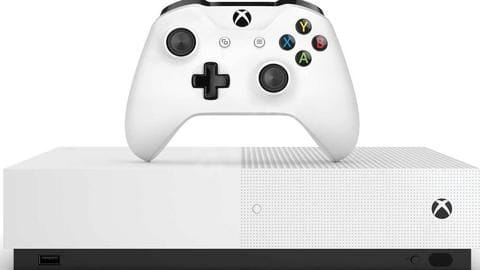 Sports
#GamingBytes: Own an Xbox One? Know the best 4K games

Xbox One faced some challenges but eventually went on to become a much-loved console with a collection of impressive games. 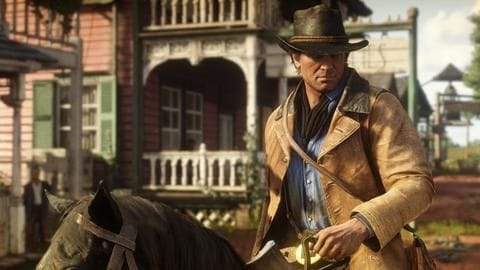 Red Dead Redemption 2 has been making a name in the community for its expansive and realistic take on the open-world western. 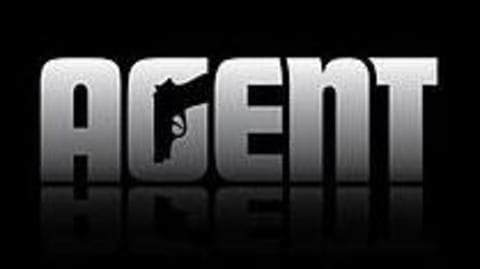 Take-Two Interactive had first teased the espionage game Agent around 11 years ago, in 2007. 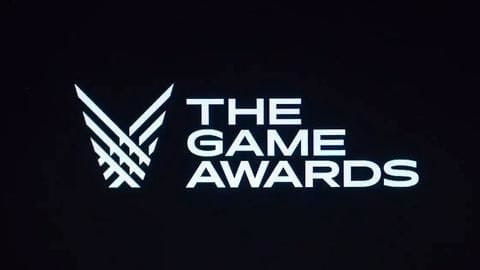 Sports
#GamingBytes: Games to watch out for in The Game Awards

The Game Awards is the annual ceremony, honoring achievements within the video games industry. 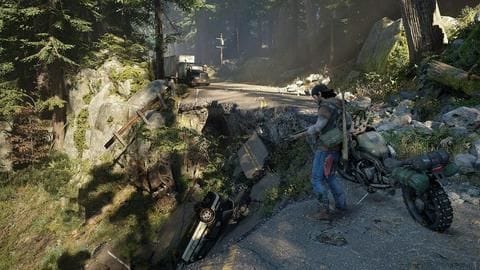 Technology
The most anticipated video games of 2018