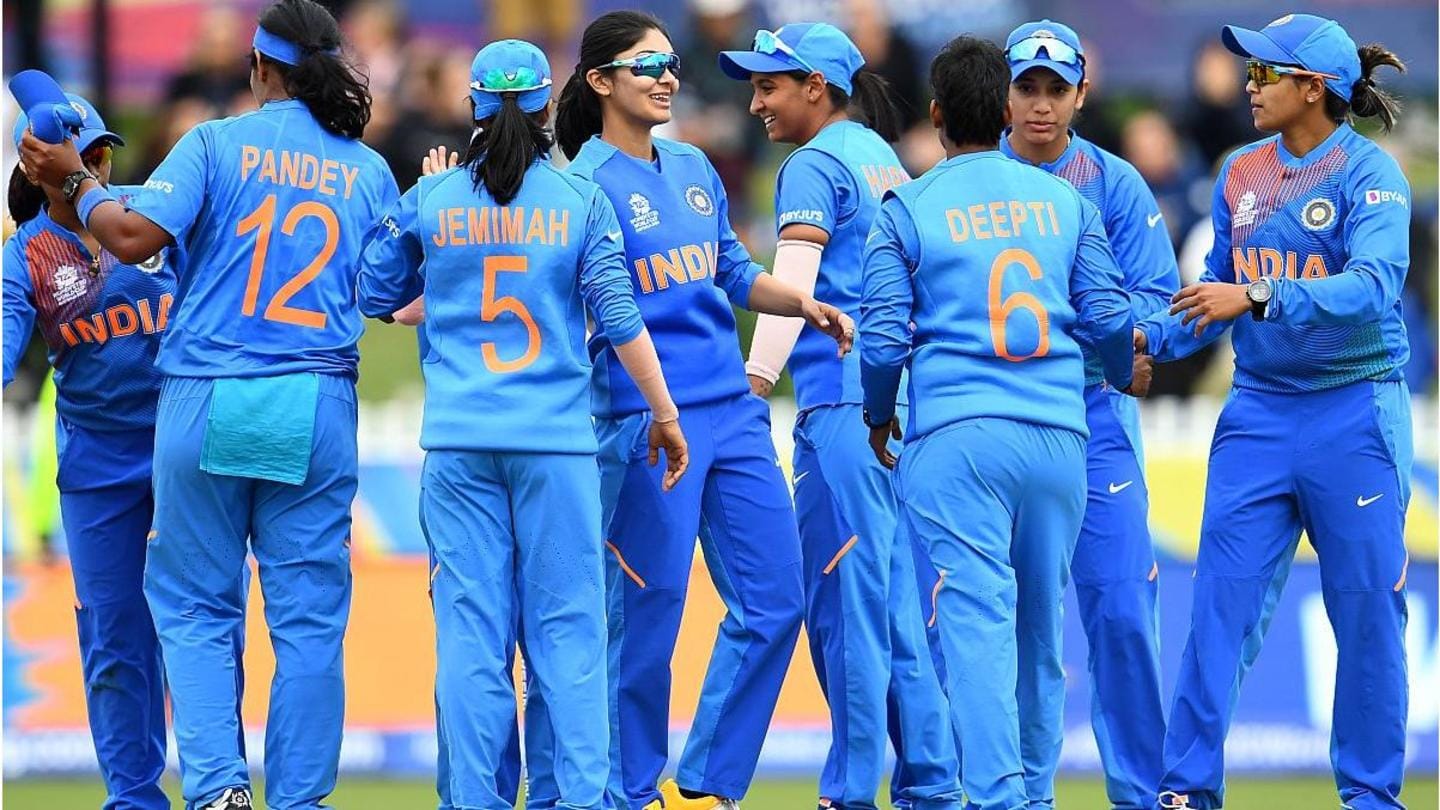 The South African women's cricket team is set to tour India for a full-fledged limited-overs series. It is understood that the tour will comprise five ODIs and three T20Is, the dates and venues of which are being worked out. This will be the first international assignment for the Indian women's team since the 2020 T20 World Cup. Here is more.

All the matches could be played in one city

The series might span over a month as the visitors will have to undergo quarantine. Due to the bio-security issues, the BCCI will prefer fewer venues, and hence, all the matches could even be played in one city. "The details have been worked out and the announcement will come soon. We're coordinating with CSA. The dates will be out soon," confirmed an office-bearer.

Cricket South Africa yet to give confirmation

The South African board is yet to confirm the same. Notably, their women's team is currently playing a home series against Pakistan, which ends on February 3. It has been learned that South Africa Women will likely tour India in March. 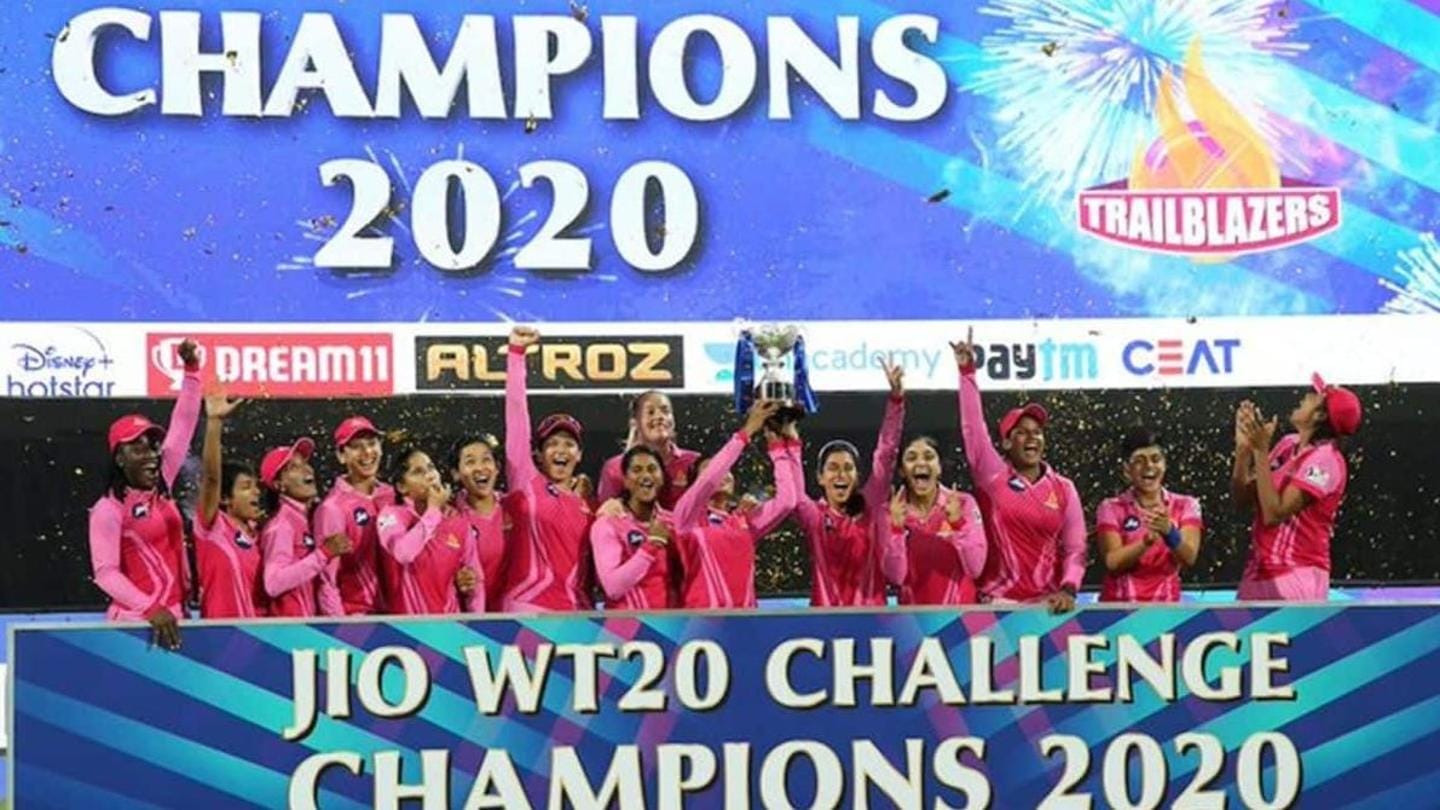 Amid the COVID-19 pandemic, a number of international women's stars were involved in the Women's T20 challenge in Sharjah. The four-match tournament involving three teams was held alongside the Indian Premier League playoffs in November. The Smriti Mandhana-led Trailblazers won their maiden title after beating Supernovas in the final. Ever since, the Indian women's team has been deprived of any assignment.

When did India Women play their last bilateral series?

India Women played their last bilateral limited-overs series in November 2019 when they toured the West Indies. They secured series victories in both T20Is (5-0) and ODIs (2-1). After that, they were involved in Australia Tri-Nation Women's T20 Series before playing the T20 WC.

New support staff to be recruited 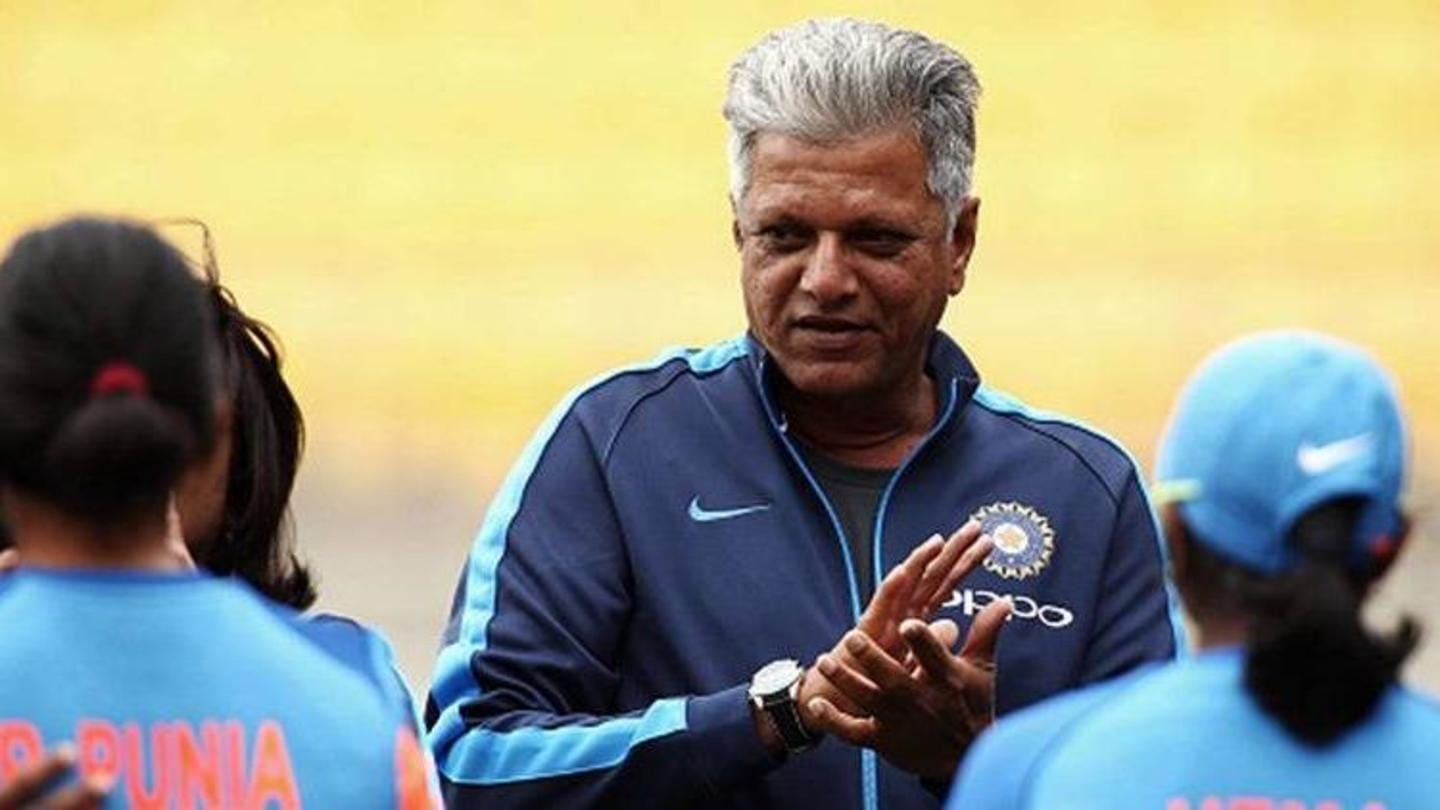 In another update, the BCCI is likely to invite fresh applications for the support staff of Indian women's cricket team. While WV Raman served as the last head coach, Narendra Hirwani was the bowling coach. Notably, the contracts of all the support staff ended last month. The recruitment process for the same is expected to begin soon.